M&S apologises after shopper is charged £1,599 for £1 bunch of bananas in barcode blunder

A SHOPPER couldn't believe her eyes when she was charged £1,599 for a bunch of bananas in Marks and Spencers.

Cymbre Barnes, 28, from London, said it wasn't until she spotted the eye-watering figure on the receipt that she realised she had payed out a small fortune for the fruit. 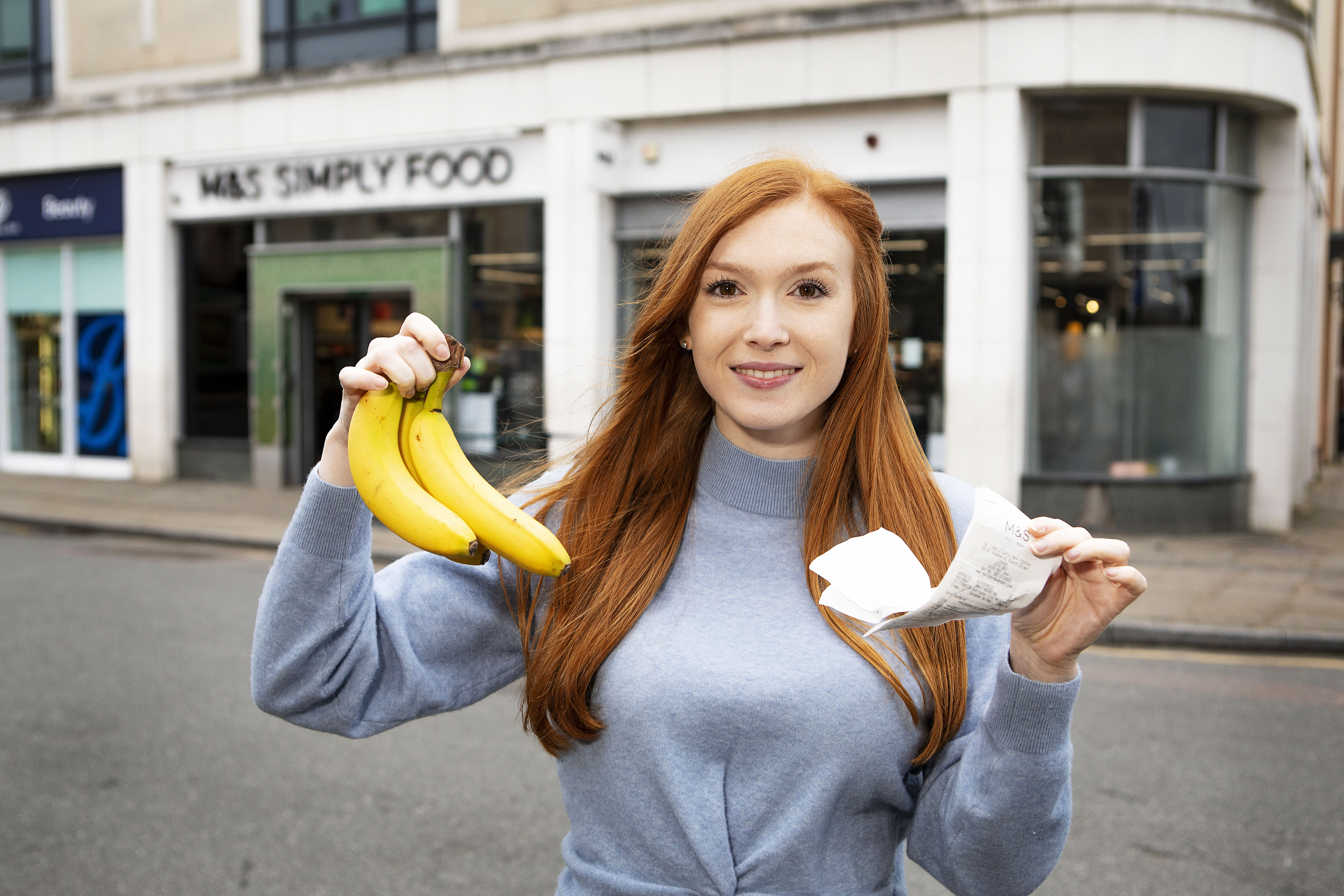 Cymbre Barnes was forced to walk 45 minutes to the nearest M&S to get her money backCredit: Rii Schroer

She had popped into M&S on the way to work to get some food for the day - grabbing the £1 bunch of bananas.

In a rush, she tapped her Apple Pay, which doesn't have a spending limit, without realising how much she was being charged.

Speaking to The Telegraph, Cymbre said a notification flashed up on her screen telling her that she had spent £1,602 on her shopping.

"I was in a rush before work so when I got to self-checkout I used contactless and it was instant," she said.

"I did a double take when I saw the screen but by then my receipt was already being printed. It was too late."

Realising the mistake, Cymbre spoke to a staff member but in a further stroke of bad luck, was told the only till in the shop was broken and would not be fixed for several days.

She was told that she would need to go to another store in order to get a refund.

In the end the 28-year-old had to walk 45 minutes to the nearest Sparks to demand her money back.

A spokesperson for Marks & Spencer told the publication that this was an "isolated payment error".

They added that they had since apologised to the customer and offered compensation. 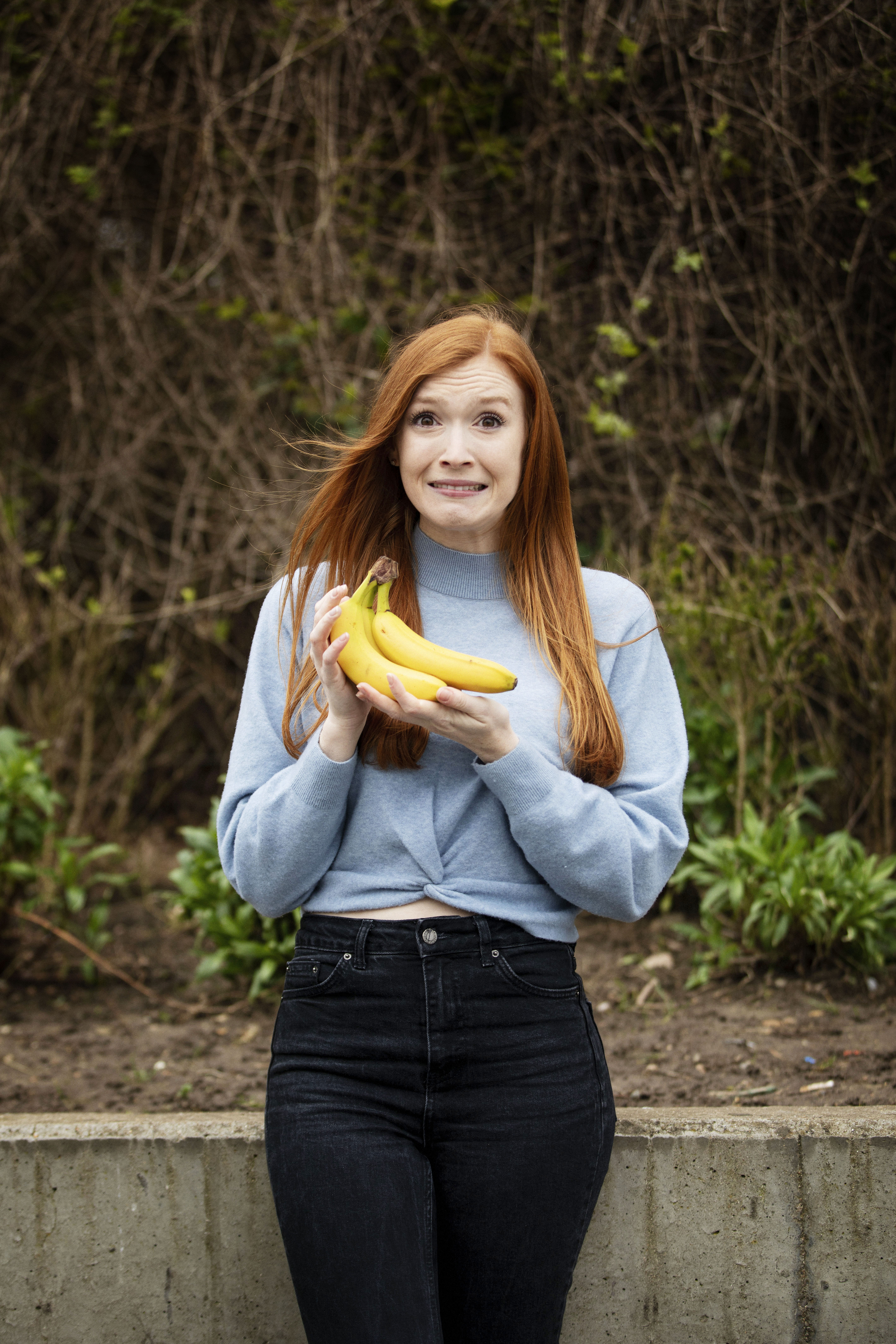 She was told by staff that the only till that could reimburse her was brokenCredit: Rii Schroer

Pregnant mum-of-eight shows of whopping grocery shop as she preps for baby number 9 with 24 packs of cereal bars, 45 bottles of juice and a CASE of strawberries