Man, 22, has leukaemia ‘misdiagnosed as tonsillitis after doctors didn’t want to examine throat’ during Covid pandemic

A YOUNG man's leukaemia was misdiagnosed as tonsillitis for two months because doctors did not want to examine his throat in the pandemic, he claimed.

Ben Peters, 22, could only send pictures of his golf ball-sized tonsils and got four courses of antibiotics as a result - which did nothing to help. 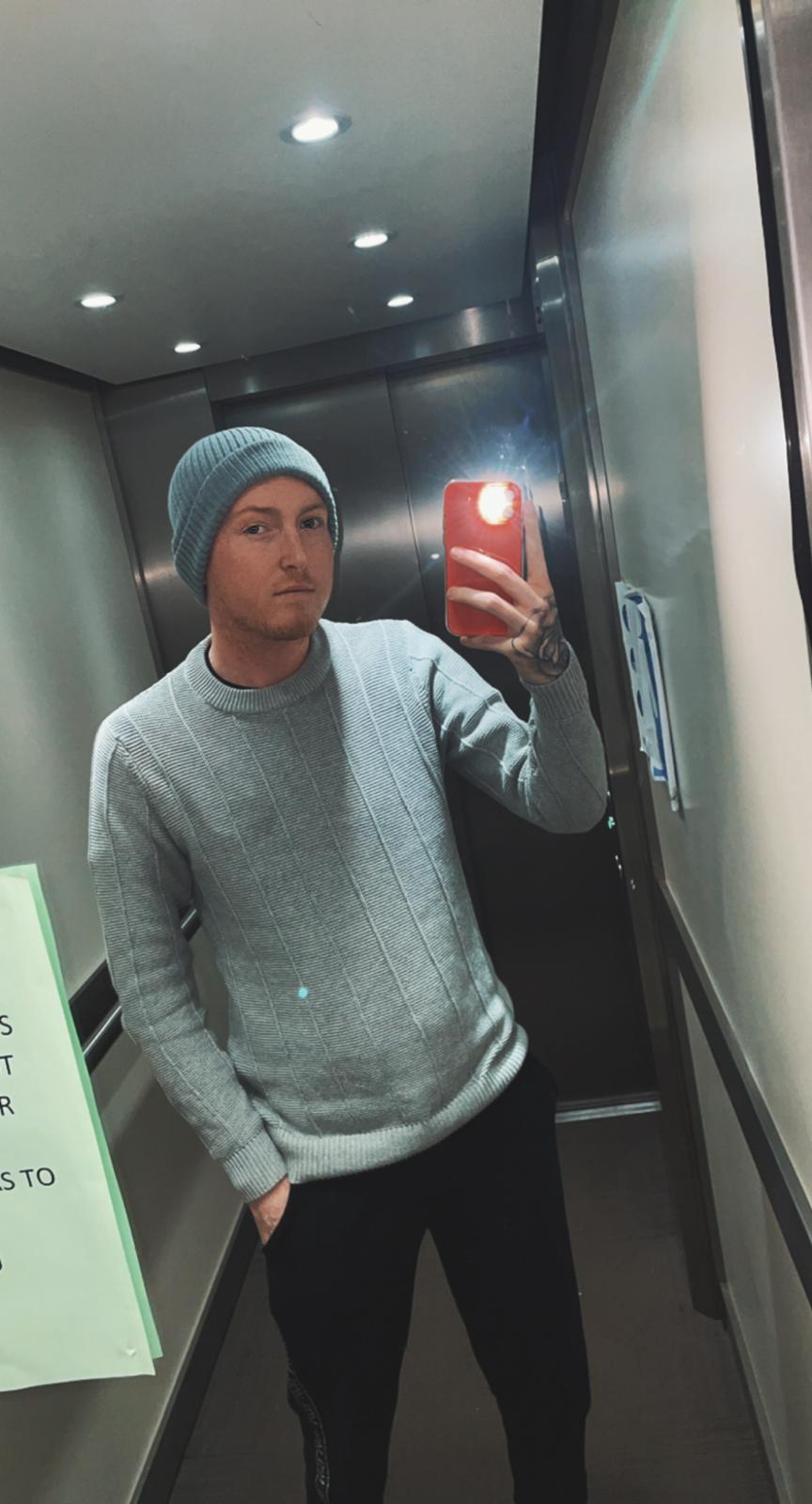 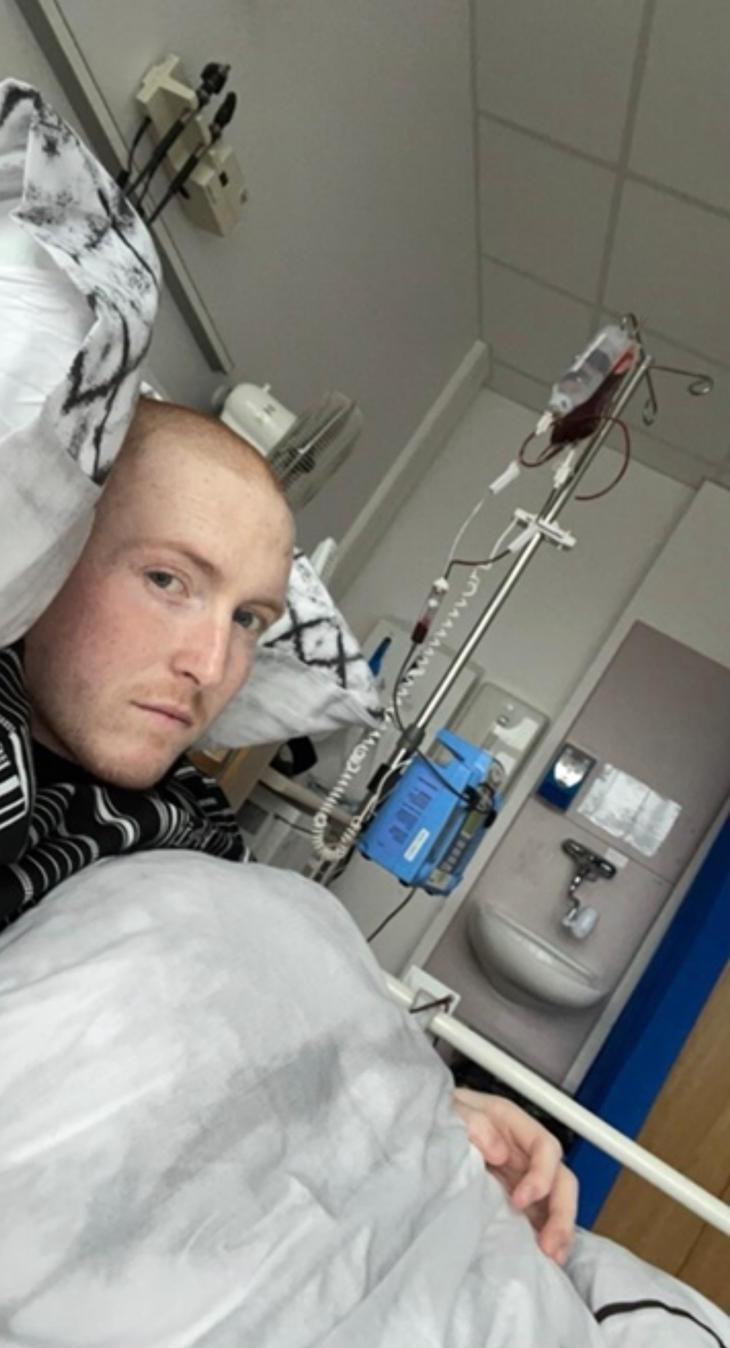 He claims doctors did not want to physically examine his throat in the pandemicCredit: Triangle News

His cancer was only found after he demanded to see doctors on Boxing Day because he could barely eat or breathe.

Ben, from Swindon, Wilts, said: “I just knew that something wasn't right, but I didn't expect the diagnosis.

“I couldn't breathe or get out of bed. I hadn't even been able to eat my Christmas dinner, I was miserable.”

"I knew [the medication] wasn't working, at this point my tonsils were filling the back of my throat.

"I had to keep phoning in sick, ultimately risking my job."

He noticed his symptoms in October - but was unable to book an appointment with his Priory Road surgery until November.

Even when he was rushed to Great Western Hospital, he was told for the third time that he had tonsillitis.

But they decided to check the retail worker for something more serious and three days later confirmed he had acute lymphocytic leukaemia.

Ben added: "My whole world just shattered. I can remember being told and feeling like I was being pushed back against my chair and I couldn't get up."

He was transferred to a hospital in Oxford where he spent 40 days as an inpatient. He is now in remission and returned home.

A spokesperson for Priory Road surgery said it couldn't comment on individual cases.

Ben urged Brits to insist on getting medical advice if they think something could be wrong.

It comes as scores of MPs today warned the Prime Minister that Britain is facing a 'cancer disaster' that could cost tens of thousands of lives.

A group of 75 cross-party politicians say that as many as 100,000 people could miss out on cancer treatment due to the impact of the coronavirus pandemic, with many dying unnecessarily. 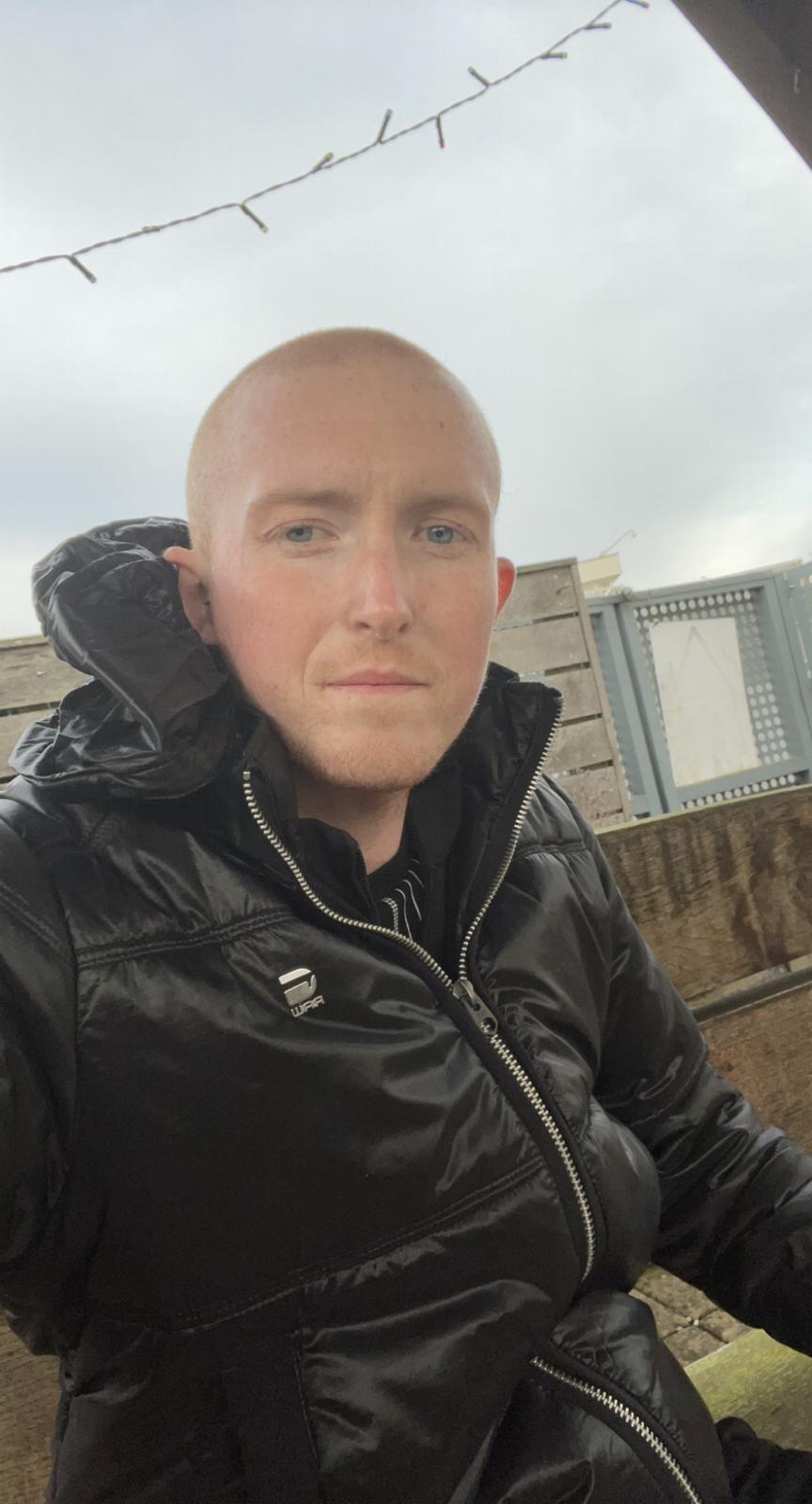 Ben could barely eat or breathe when he demanded to see a doctorCredit: Triangle News 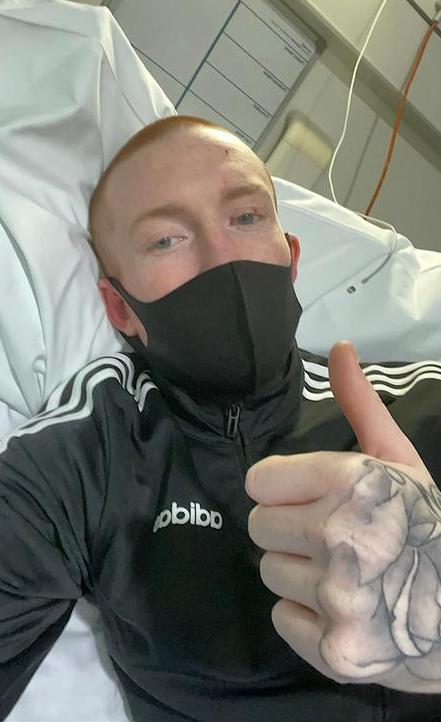 Doctors gave him four courses of antibiotics based on pictures of his throat he sent in instead of a physical examinationCredit: Triangle News

They have written to Boris Johnson demanding the cancer backlog is tackled.

The All Party Parliamentary Group for Radiotherapy Chairman Tim Farron said: "We are deeply concerned the Government has underestimated the scale and severity of the Covid cancer backlog.

"Without extra capacity, the backlog will not get cleared for many years and thousands of loved ones will die unnecessarily."