Man, 26, killed after crashing into stationary lorry on hard shoulder of motorway near Manchester

A MAN has died after his car collided with a lorry on the hard shoulder on the M56, near Manchester.

Police are appealing for information after the 26-year-old man, who was driving a blue Renault Clio, crashed at around 9.45pm yesterday. 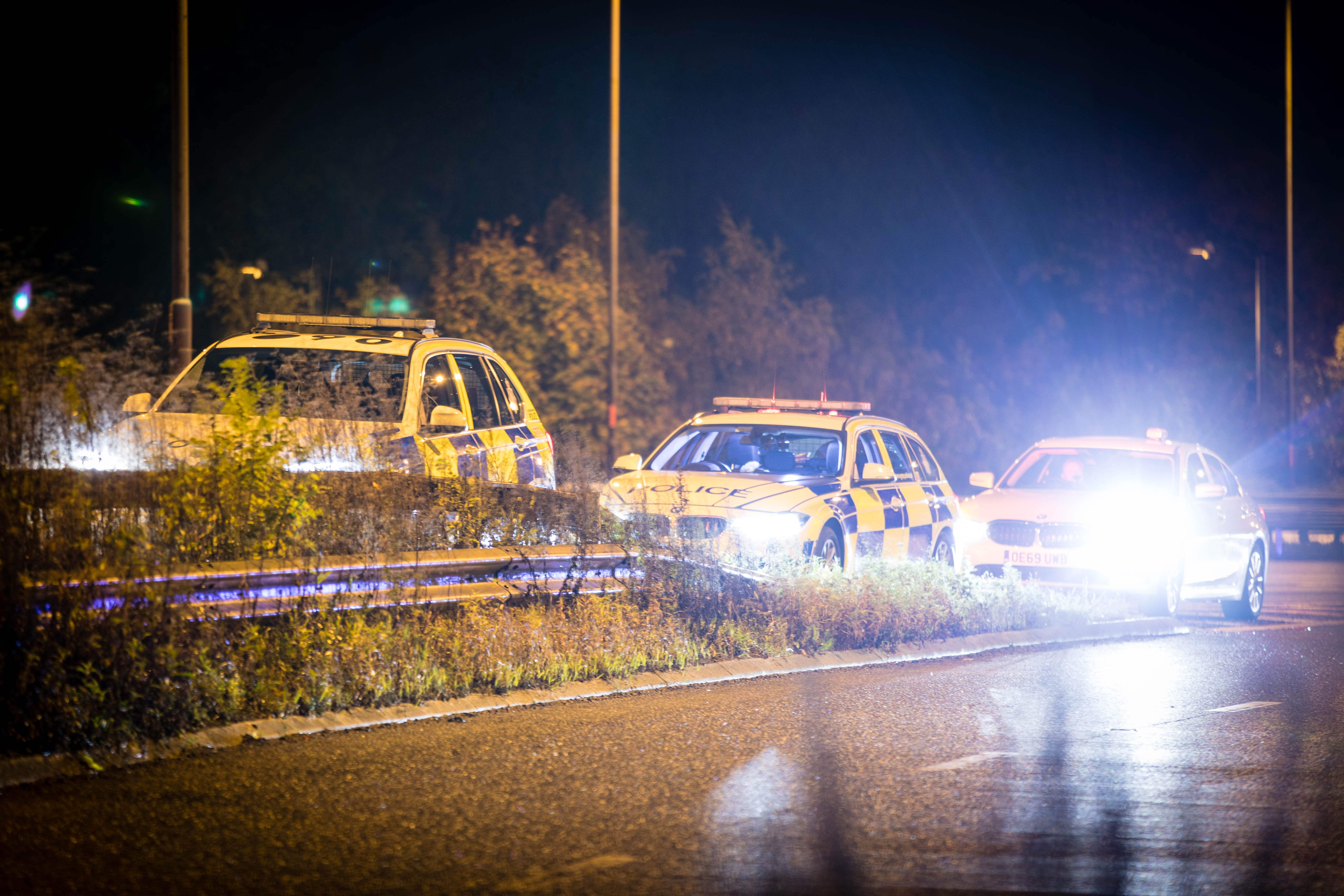 The man was driving a blue Renault ClioCredit: ASP 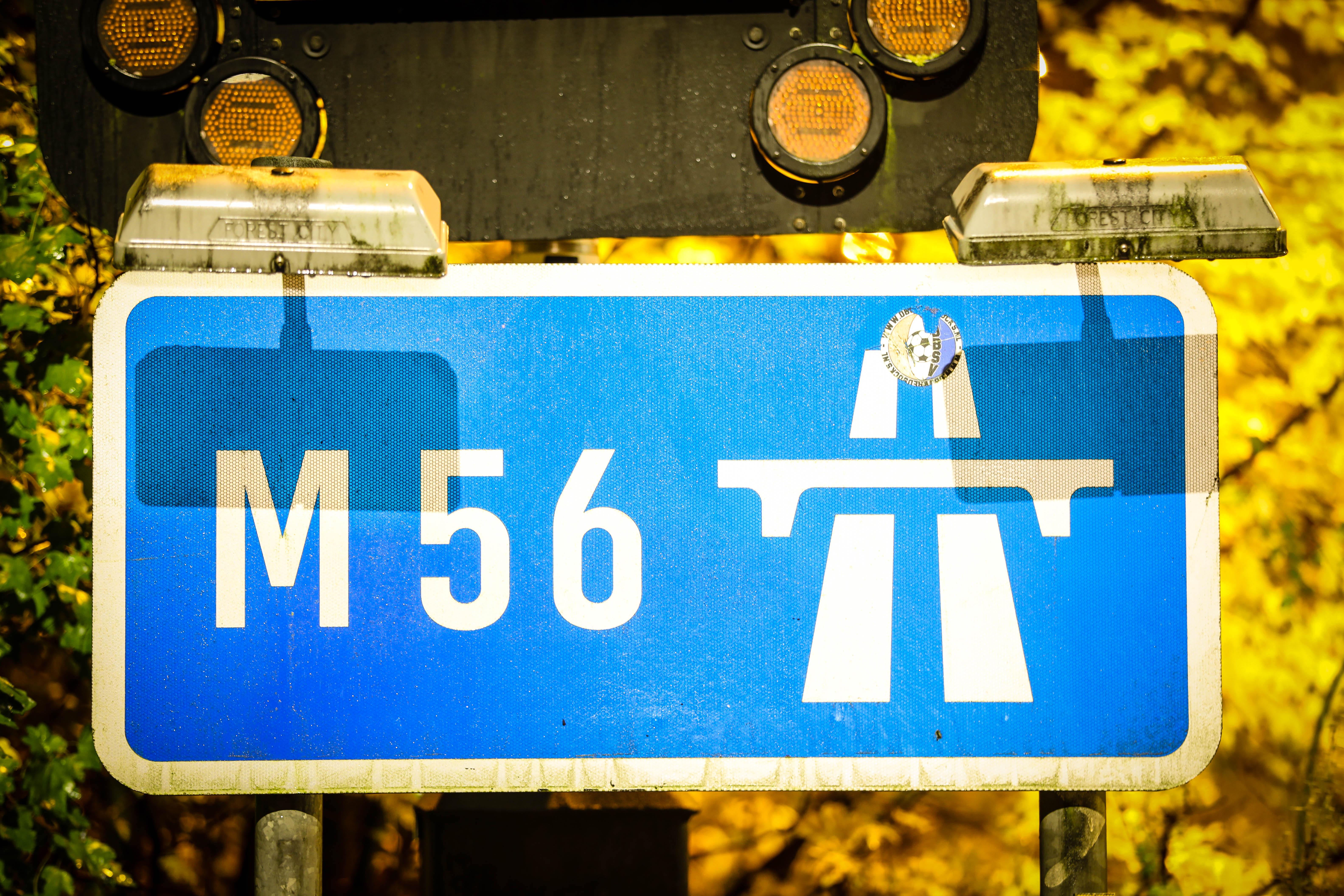 No arrests have been made and enquiries remain ongoingCredit: ASP

Both men have since been discharged.

No arrests have been made and enquiries remain ongoing.

Detective Constable Emma Kennedy, of GMP’s Serious Collision Investigation Unit, said: "This is a devastating incident and our thoughts remain with the man’s family at this very difficult time.

“Our officers are working hard to find out exactly what happened in the lead up to this collision and we are appealing for anyone who may have information to come forward and speak to us.

“This is a busy motorway and we believe that there are a number of witnesses who may have dash cam footage or information that can assist us with our enquiries.”