Man, 27, charged over murder of woman, 25, ‘stabbed and run over’ outside her home

A MAN has been charged over the murder of a woman reportedly stabbed to death outside her home.

Jack Notman, 27, is accused of killing the woman, 25, outside a house in Tamworth, Staffs. 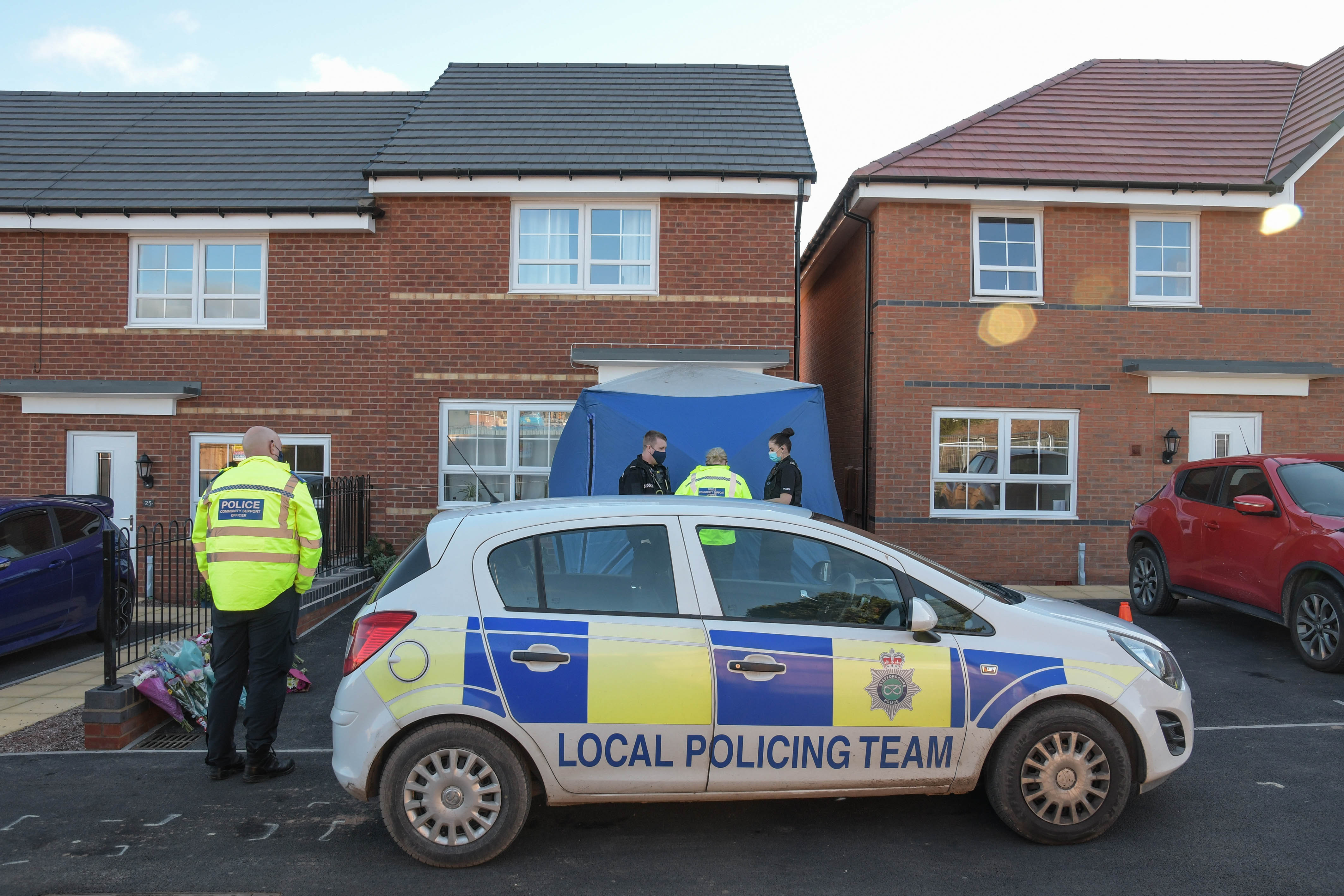 A man has been charged with murder after the death of a woman in TamworthCredit: SnapperSK 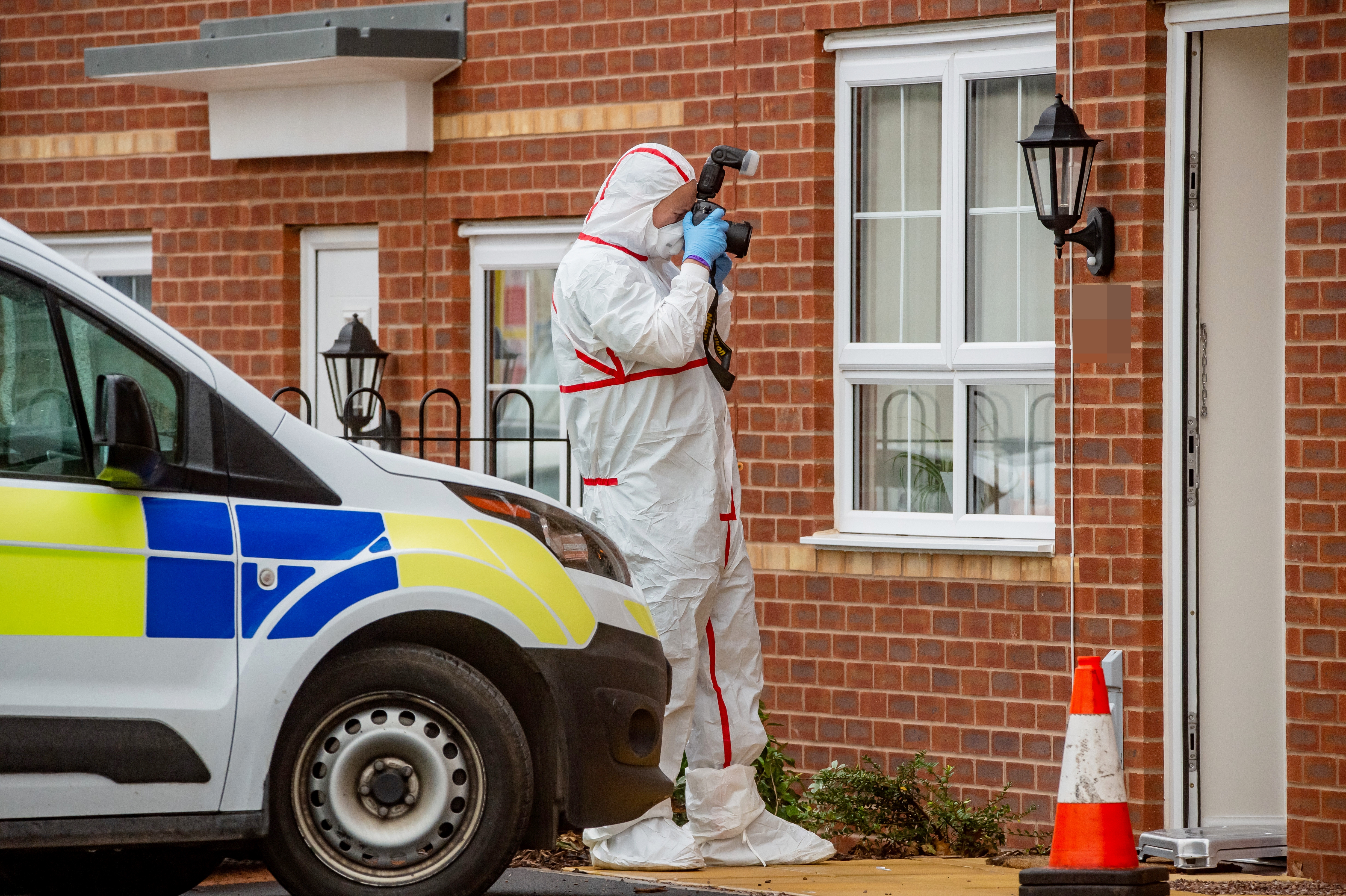 Forensic officers outside a home on the street on FridayCredit: SWNS:South West News Service

Notman, also from Tamworth, was arrested on suspicion of murder shortly after the incident at 1.30am on Friday.

Cops were called to the scene on reports of a woman seriously injured and sadly she died at the scene.

She had reportedly been stabbed and then run over with a car.

Her cause of death has not yet been confirmed by police.

Staffordshire Police confirmed earlier that a man had been "in hospital receiving treatment".

One local mum, who declined to be identified, said she heard a man shouting shortly before 1.30am.

The woman, 25, told The Sun Online: “This horror on our doorsteps has really shaken me up. I’m the same age as the poor victim. I feel so sorry for her family.”

Another local resident said: "After we were all woken up by the blue lights, I saw the man get into an ambulance with cuffs on.

"I couldn't see anything wrong with him."

He said he saw a car being taken away this morning.

One resident added: "The whole thing is absolutely appalling.

"The poor girl's body was left on the driveway of the house next door, and I think it is still there covered by a police forensics tent.

"It's like a bad dream. I was asleep but the sheer amount of blue lights woke me up.

"There were four ambulances, fast response vehicles, loads of police cars, and then the air ambulance.

"Someone was actually meant to be moving into the house where her body was left today. But obviously they can't get in. There is a big cordon up preventing any access to the scene.

"It happened around 50 metres from my door. I can still see forensics officers coming and going, and there is an awful lot of police activity.

"It's just such a shock. This is a nice new estate in a good, quiet area. I've been here about four months and there haven't been any problems at all. Hopefully this is just an isolated incident." 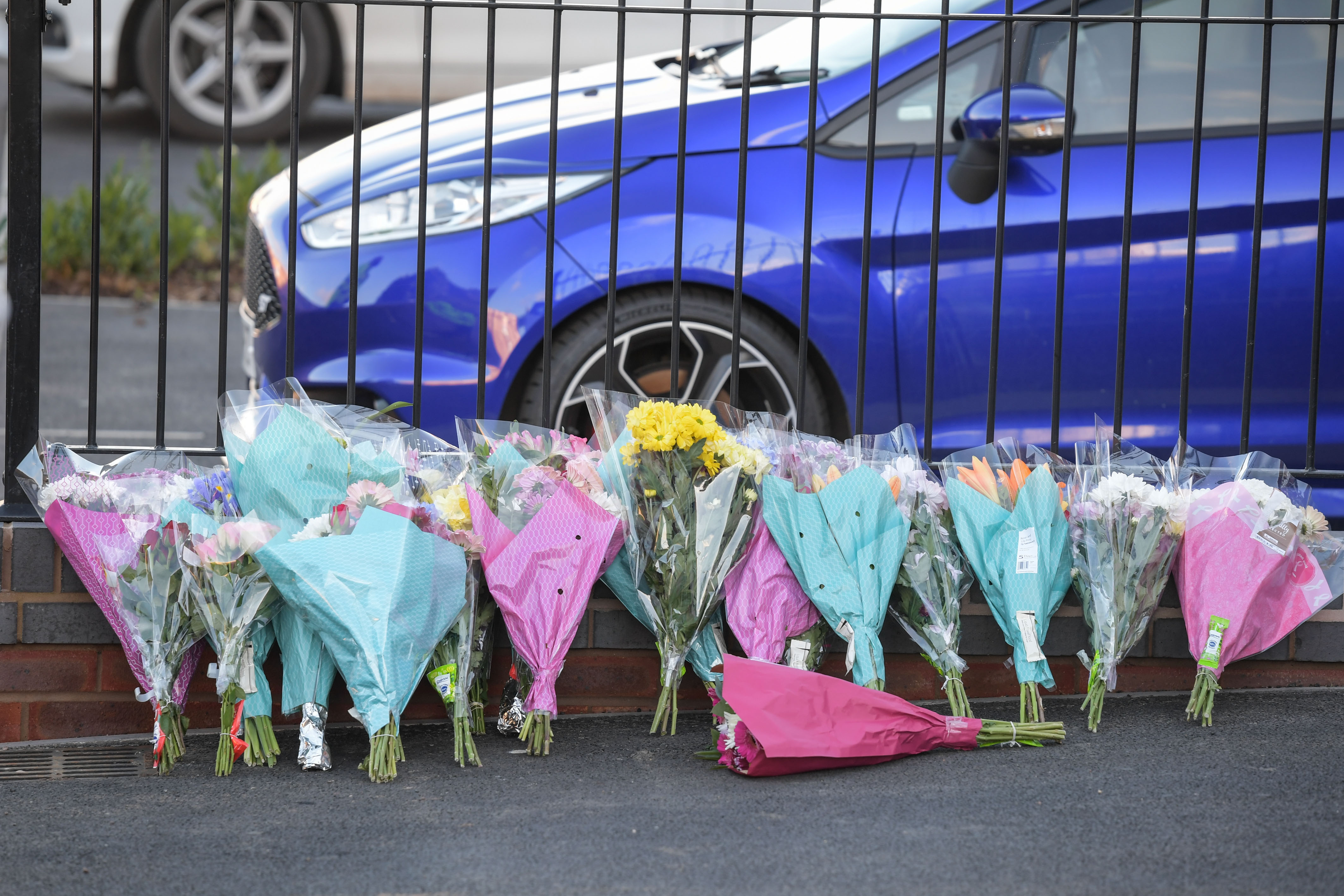