A MAN awoke from life-saving heart surgery to discover his wife had scooped a whopping £25,000 - from a 50p bet.

Peter Smith, 70, was rushed into theatre after suffering a heart attack - but while he was under the knife, wife Winnie heard a small wager she'd put on numbers game 49s had paid out. 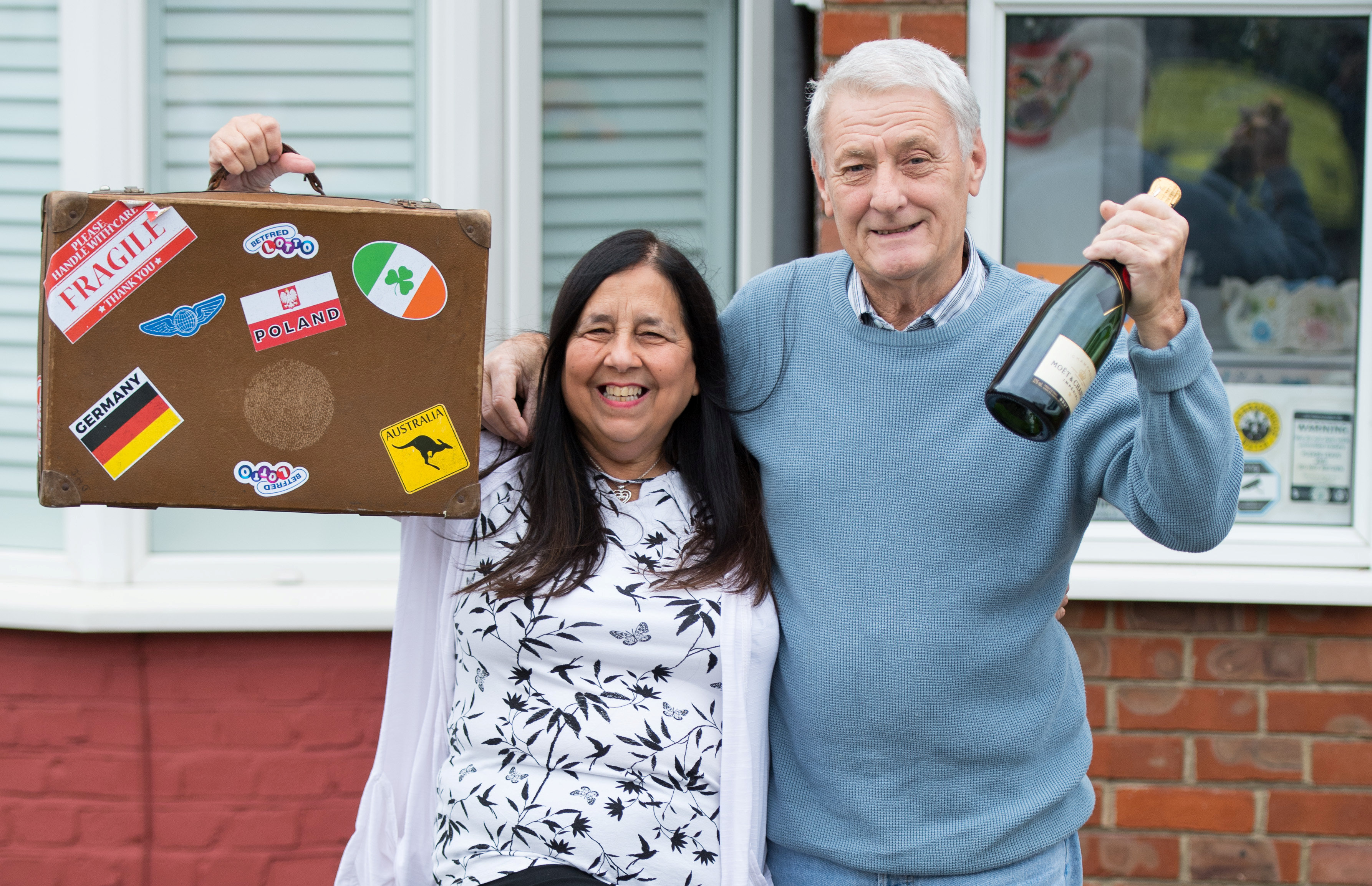 Peter and Winnie Smith will head off on a dream holiday after winning £25,000 - hours after Peter collapsed with a heart attackCredit: SWNS:South West News Service 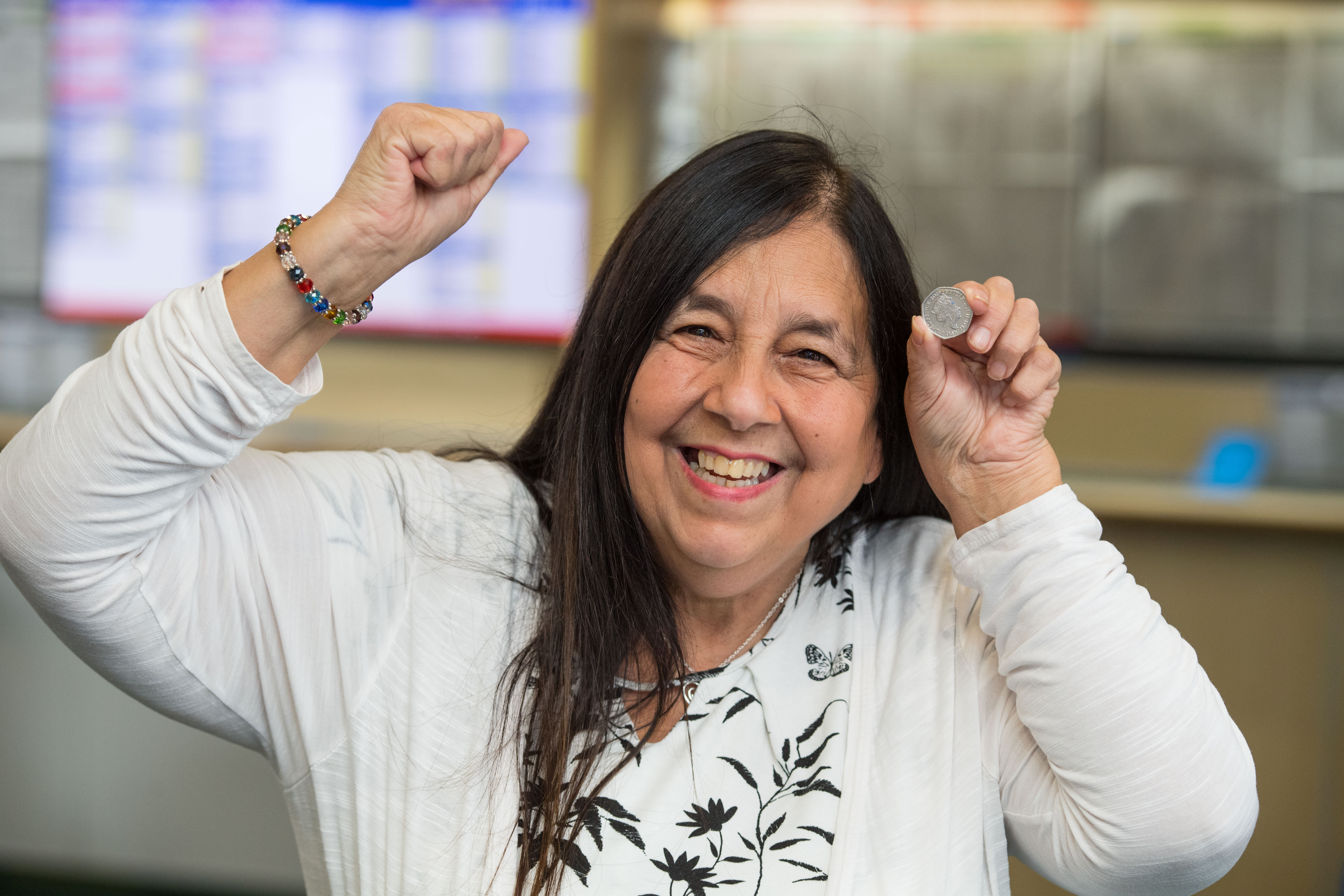 Winnie put 50p on a numbers game at her local bookies in Sidcup, and only discovered she'd won when her husband was rushed in for surgery Credit: SWNS:South West News Service 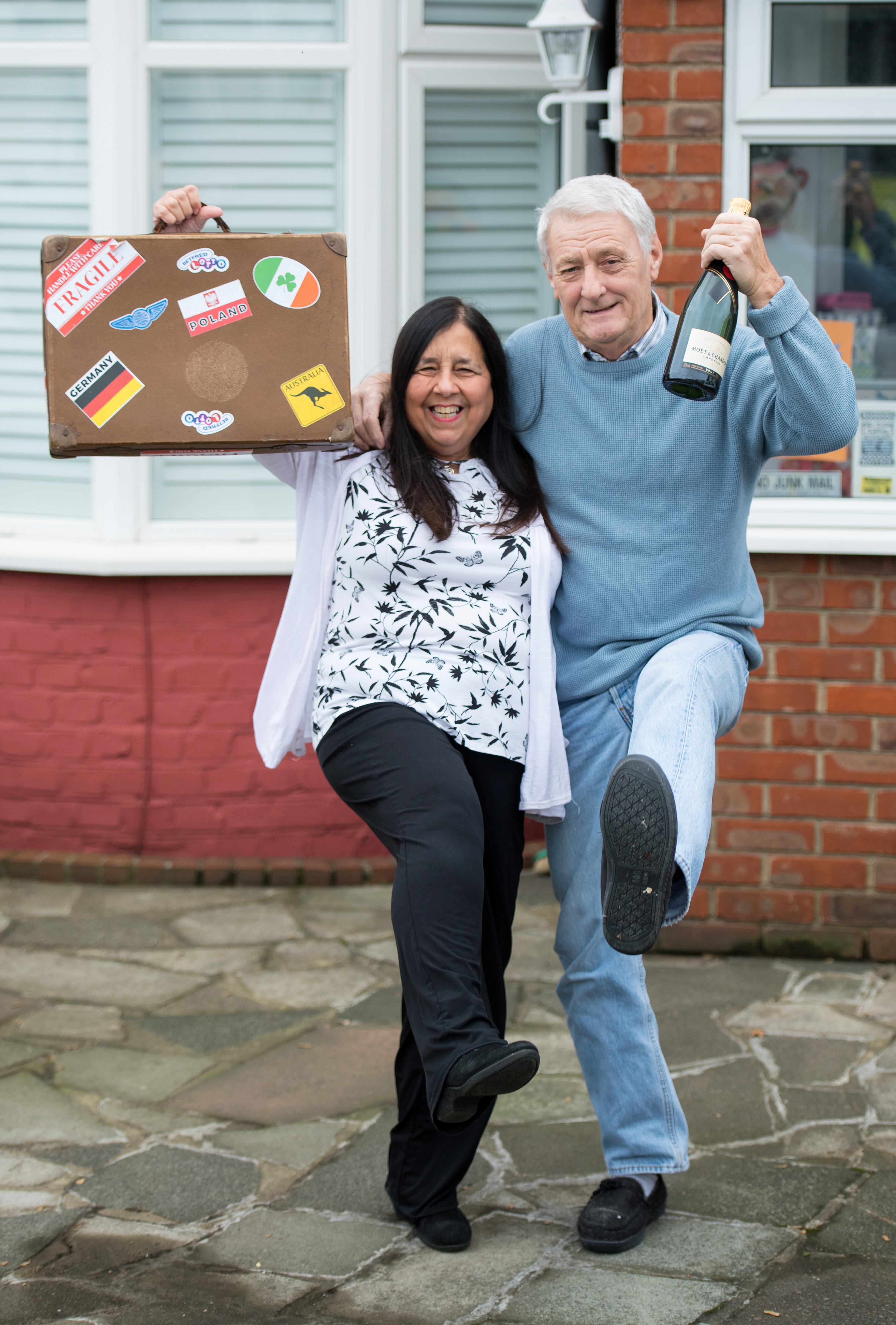 The couple hope to celebrate their golden wedding anniversary in the Maldives using the cashCredit: SWNS:South West News Service 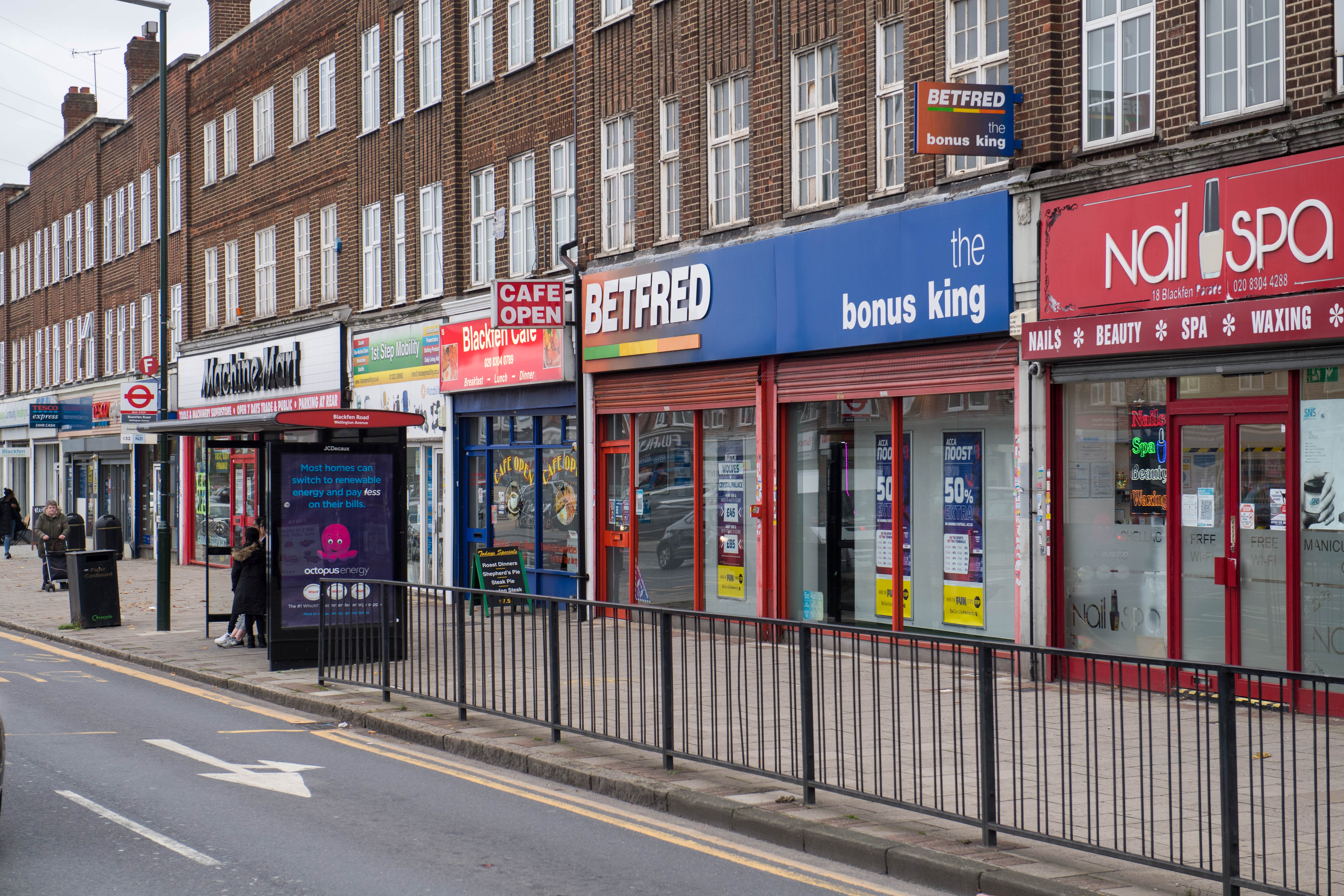 The retired carpenter said it did him "a lot of good" to hear their luck had turned as he lay recovering in a hospital bed.

The couple, who have two children and three grandchildren, are now planning a dream sunshine break for a big wedding anniversary next year when coronavirus restrictions ease.

Winnie, 70, said she visited her local Betfred in Sidcup, Kent, and put some change on game 49s. As part of the game, six numbers, plus a bonus number known as the booster, are drawn from balls marked 1 to 49.

Winnie picked the numbers based on the couple's wedding day and family birthdays.

Peter, from Sidcup, said: "It all happened in a few hours.

"I was rushed to hospital in an ambulance in the early hours and had my operation almost straight away.

"Then Winnie was on the phone as I was coming round five hours later to see how it had gone when she told me the amazing news.

The couple will now be able to celebrate their golden wedding anniversary in style next year with a VIP cruise to the Caribbean or the Maldives.

Winnie said: "I put the bet on as usual for the Saturday draw on the Friday.

"Then, in the early hours of Saturday, Peter had his heart attack.

"They knew what was wrong, and more or less went straight in for the operation to fit stents at King's College Hospital at Denmark Hill.

"With all the Covid restrictions, I couldn't visit him, but knew when I did speak to him by phone on the recovery ward, I'd be able to cheer him up with the news that we were £25,000 better off."

Winnie, a teetotaller who doesn't smoke, says she likes "to have a little flutter" sometimes.

"It was the best news we could have had," she said.

"We've got more money now for our new conservatory at home.

"We've also got enough to pay for the very best big holiday next year when it is our golden wedding anniversary and hopefully things are back to normal and people can travel once again."