A MAN, 73, was arrested after allegedly trying to steal a 3-year-old boy, and then offering his family $1,000 for him.

Ronnie Lou Helton reportedly approached a home in Corbin, Kentucky, where the little boy was playing in the front yard. 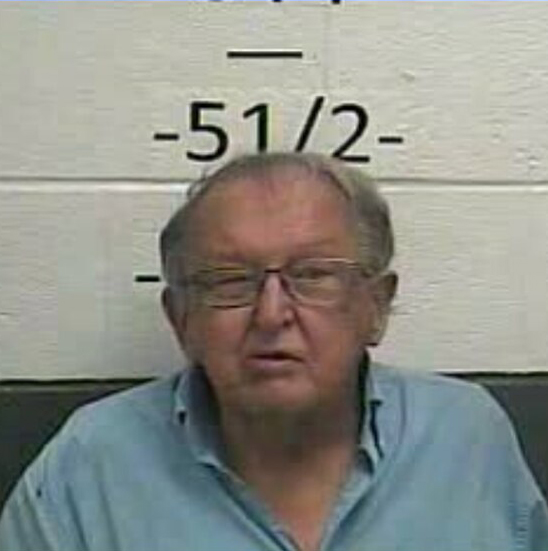 The child's grandmother said the boy is 'shaken' by the experienceCredit: WYMT

Kristy Baker, the child's grandmother, told WYMT that she called police on Wednesday afternoon to report a man trying to take her grandson over a fence in the front yard.

Baker said when she yelled at Helton to stop, the boy ran away and hid behind her boyfriend.

Helton then offered to pay her $1,000 for the child, Baker said.

Baker said the suspect tried to grab the boy from her front yardCredit: WYMT

Baker then told the man to leave and immediately called the police.

The child was not hurt in the incident, she said, but he is shaken up and keeps saying that the "mean man" tried to take him away.

Baker was able to get a license plate number from a car Helton had parked near their home, and police were able to track the suspect down.

Helton was arrested and charged with kidnapping and promoting human trafficking, WYMT reported.

He was taken the the Whitley County Detention Center.

He is set to appear in court for the first time on Monday, according to the Richmond Register.

The suspect was reportedly arrested previously, in 2019 for solicitation of a prostitute in Clay County.