A MAN was caught on camera swigging a beer saying “I drive better drunk” moments before he crashed his car killing his girlfriend and two others.

Camilo Morejon, 47, made the comment during a Livestream on Facebook as he drove through Houston, Texas, on Sunday morning. 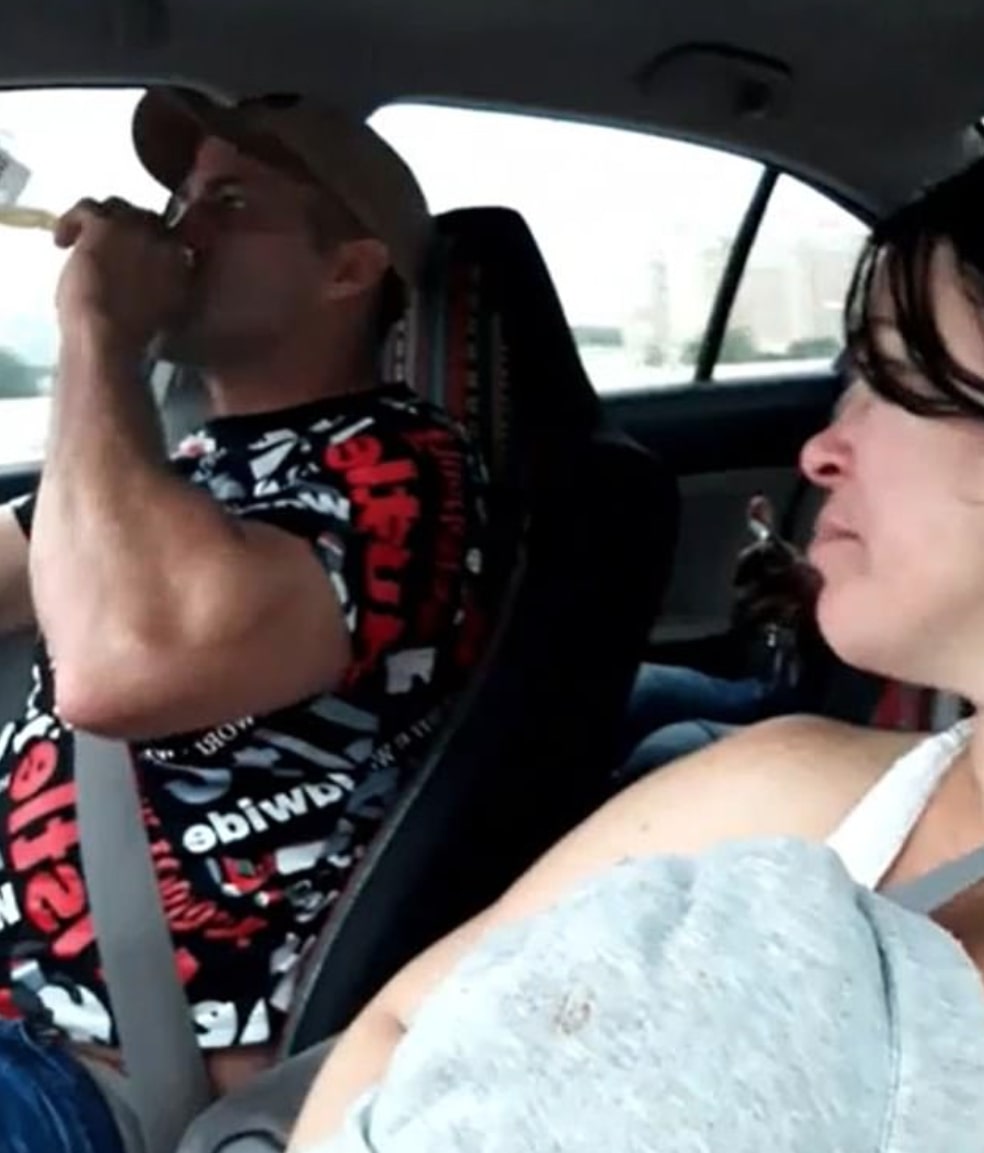 On the Facebook Livestream Morejon (left) can be seen swigging a bottle of beer while drivingCredit: Facebook 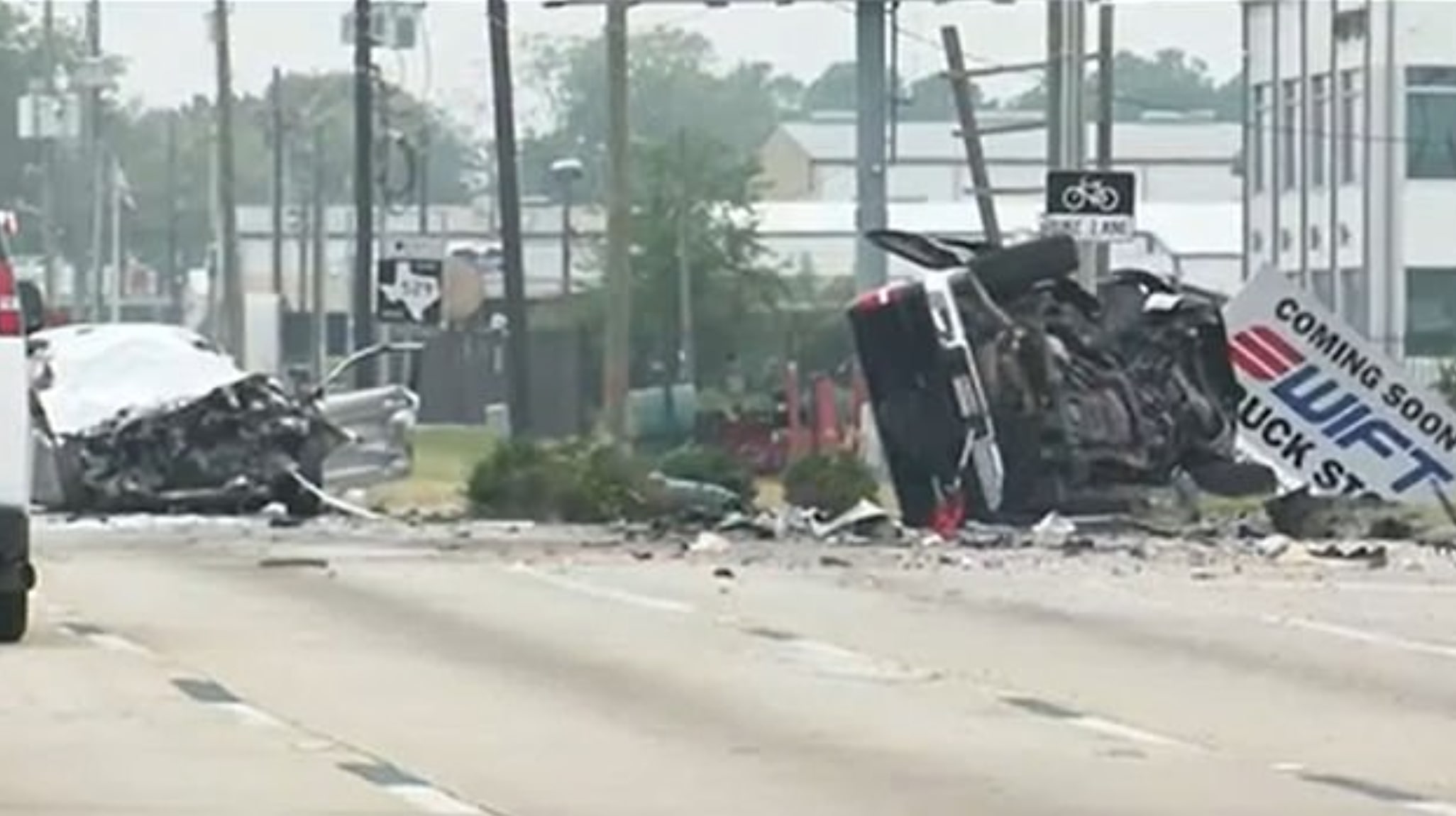 Minutes before the fatal crash, Morejon can be seen on camera drinking from a bottle of what appears to be a beer while bragging: “I drive better when I drink.”

After the video ended, Morejon’s silver Honda was involved in a collision with a black pickup truck that killed his three passengers and left the other driver fighting for his life.

“It's very rare that we see actions of the defendant that close in time to a horrific crash like that but it's what happens, it's what goes on moments before lives are lost,” Teare said.

The Livestream was time-stamped at 7:47am while the crash occurred just six minutes later at 7:53am.

The collision was caught on CCTV of a nearby gas station that showed Morejon’s car to be a blur as it sped down the street.

“We've had four crashes in 24 hours that will contribute to seven deaths possibly, all of which are going to be charged,” Teare said.

Houston investigators are looking into a number of after-hours bars that may have served Morejon alcohol to see if they played a role in the crash.

“We believe there are probably three or four bars that are around the area we believe they were and we are in the process today of going to those locations determining which ones were contributing factors to this crash,” Teare said.

RACE TO THE WHITE HOUSE

US election 2020 latest odds – who is favourite to win?

You could get MORE than $1,200 if there's a new stimulus deal with checks

The three passengers who died in the crash have been identified as Morejon’s girlfriend Leosveyka Gonzalez, Pedro Martinez, and Massel Rodriguez.

The 47-year-old is currently in serious condition in hospital along with the pickup driver  Ricardo Rodriguez-Tamayo.

According to local reports, if Morejon is convicted of three charges of intoxication manslaughter he could face up to 80 years in prison. 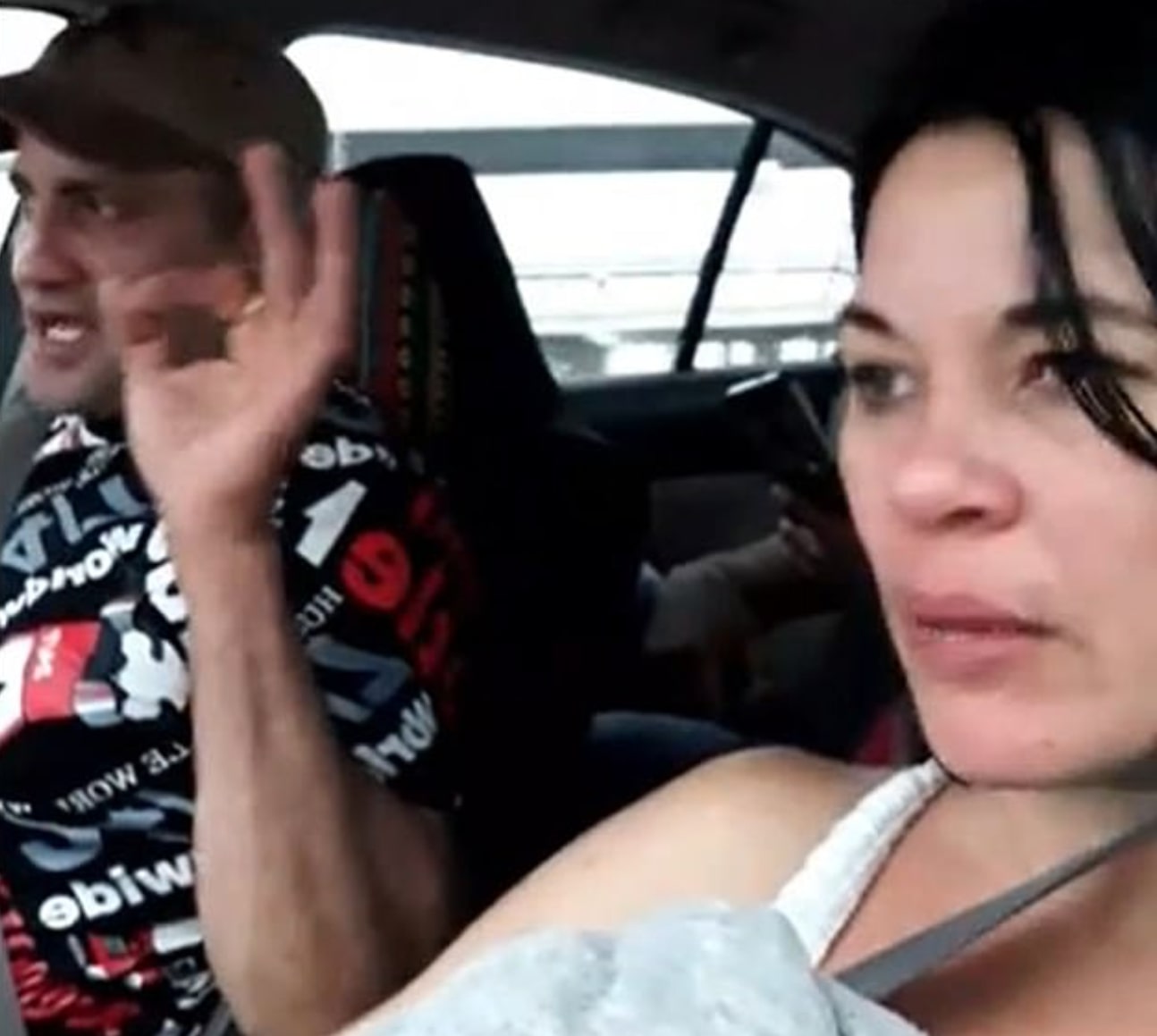 The Livestream was time-stamped at 7:47 am while the crash occurred just six minutes later at 7:53amCredit: Facebook 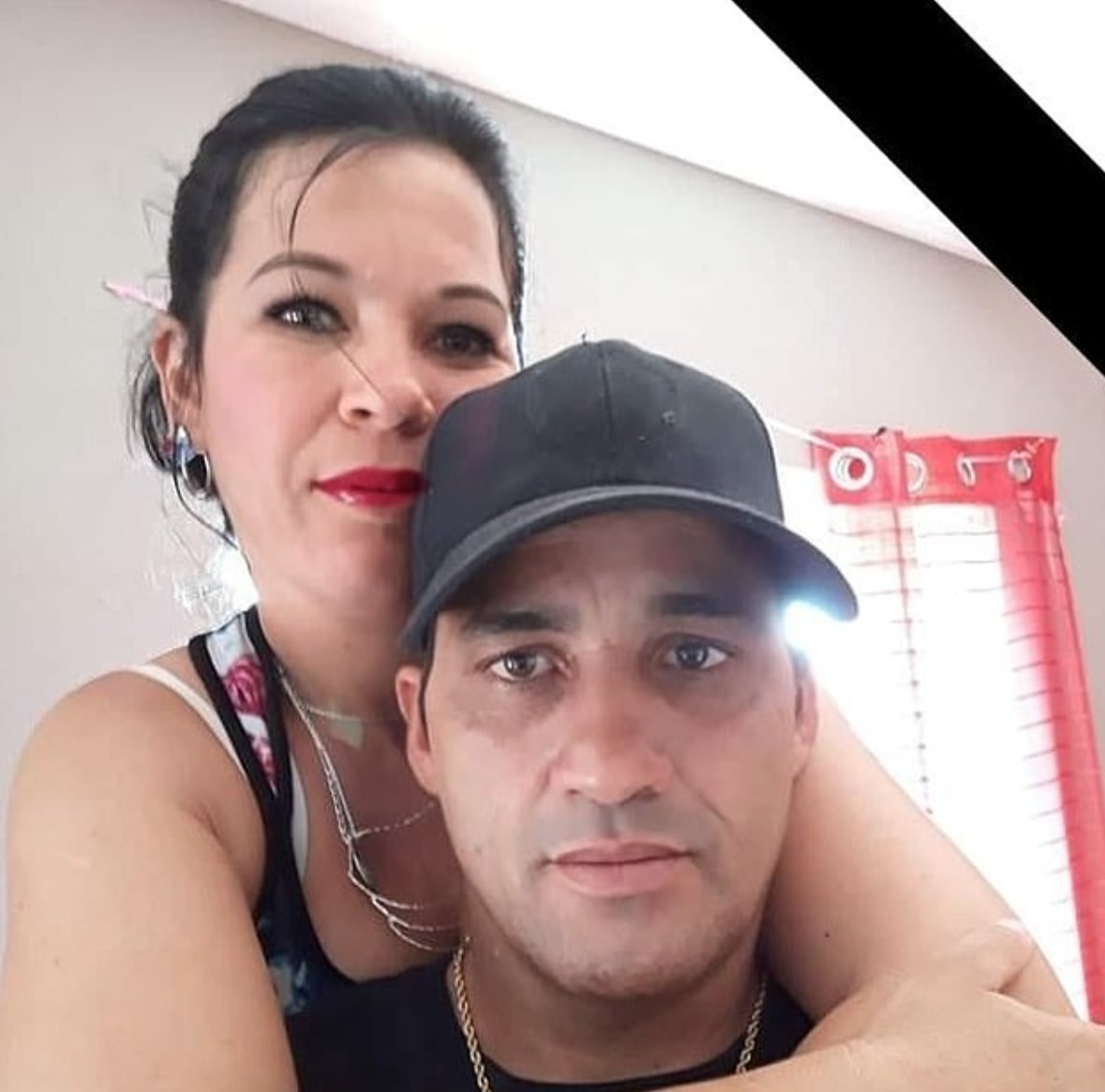 One of the three passengers who died in the collision was Morejon's girlfriend Leosveyka GonzalezCredit: Facebook
Read Entire Article