A MARRIED chiropractor had a fling with a patient who arrived looking like Star Wars’ Princess Leia.

Peter Leeper complimented her on her “double bun” hairstyle — worn by Carrie Fisher in the 1977 film. 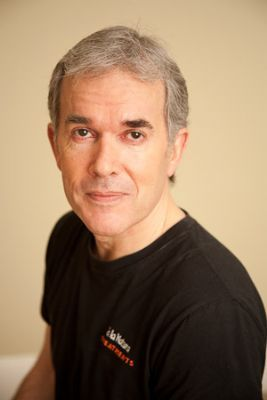 Peter Leeper, a married chiropractor, was suspended for 2½ years after an affair with a patient 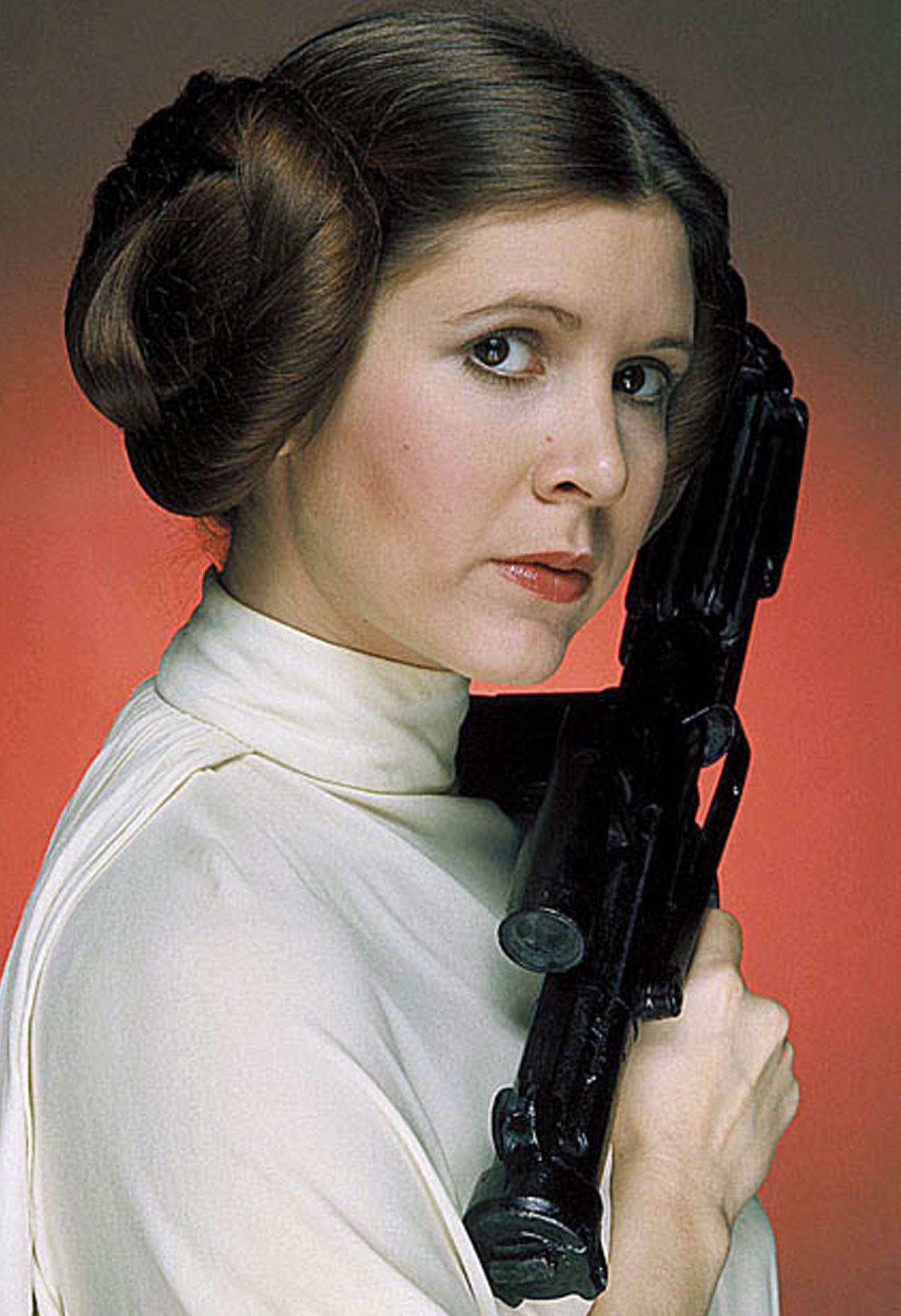 Leeper complimented the patient on her 'double bun”' hairstyle — worn by Carrie Fisher in the 1977 filmCredit: Film Company

The relationship escalated, leading to naked “mutual massages” and sex at his clinic, a disciplinary hearing was told.

Mr Leeper was said to have played with his patient’s feelings after she announced she had a crush on him.

He said his comments during “friendly chitchat” were not flirtatious or sexually motivated.

He recalled: “On one occasion I think I said something like, ‘Oh, you’ve done your hair like Princess Leia’.”

The pair soon exchanged Facebook messages — “suggestive on both sides”.

Mr Leeper, of Cheltenham, Gloucs, worked at a clinic in the town and a health centre in Kidderminster, Worcs, during the affair in 2017 and 2018.

The professional conduct committee of the General ­Chiropractic Council heard the pair met more than 14 more times for naked mutual ­massages and had sex at the clinic in June and July 2018.

That October, the woman was told she could no longer be a patient, but they met 11 more times for massages.

The panel found Mr Leeper guilty of unacceptable professional conduct but felt he could still be “an asset to the profession in the future”. He was suspended for 2½ years.