MASS coronavirus testing will begin in Liverpool today in a fresh scheme which could be rolled out across the UK.

The PM has hailed the program as "the way forward" as army troops have piled into the city to help administer millions of swabs. 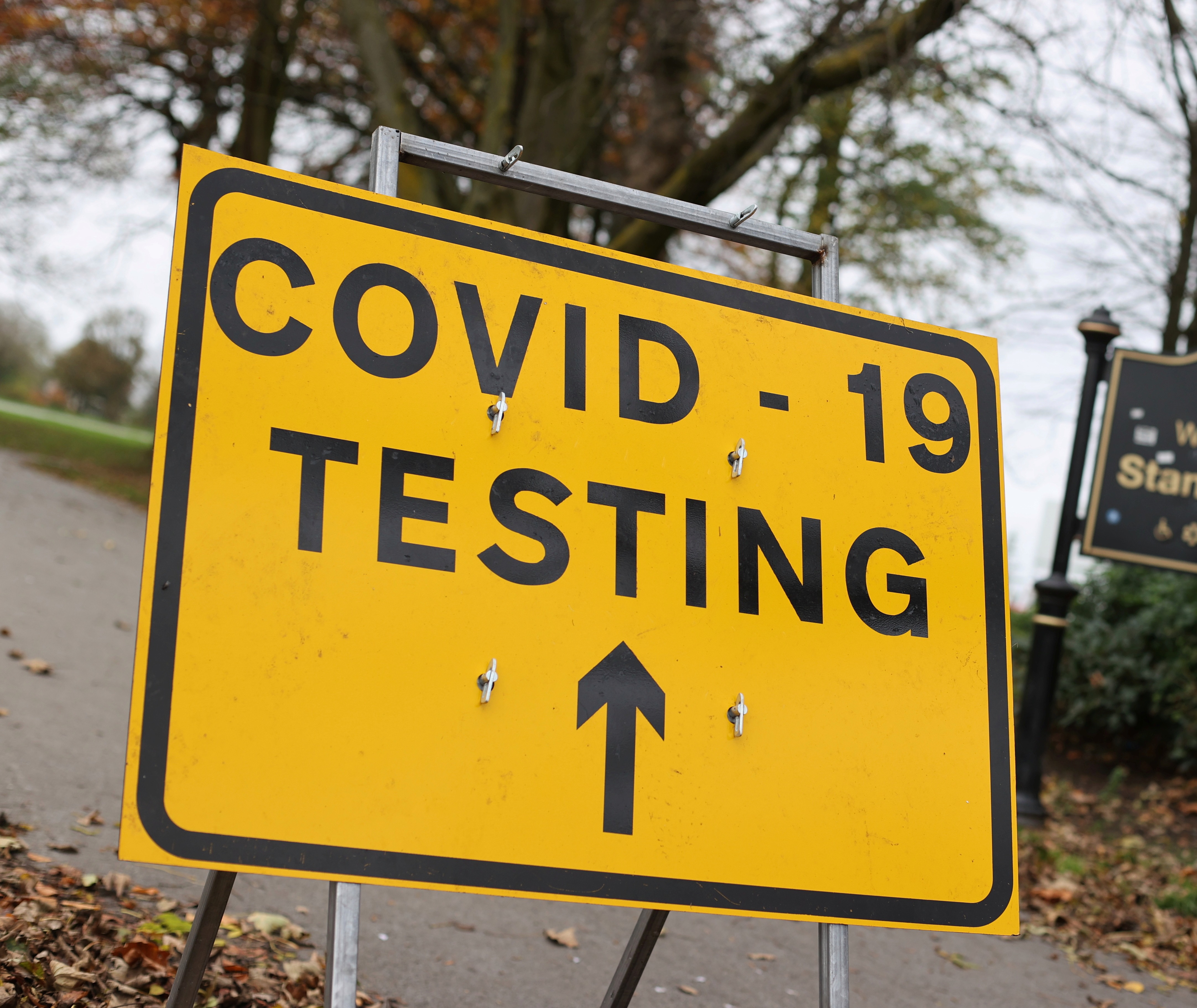 Mass testing will begin in Liverpool from todayCredit: Reuters 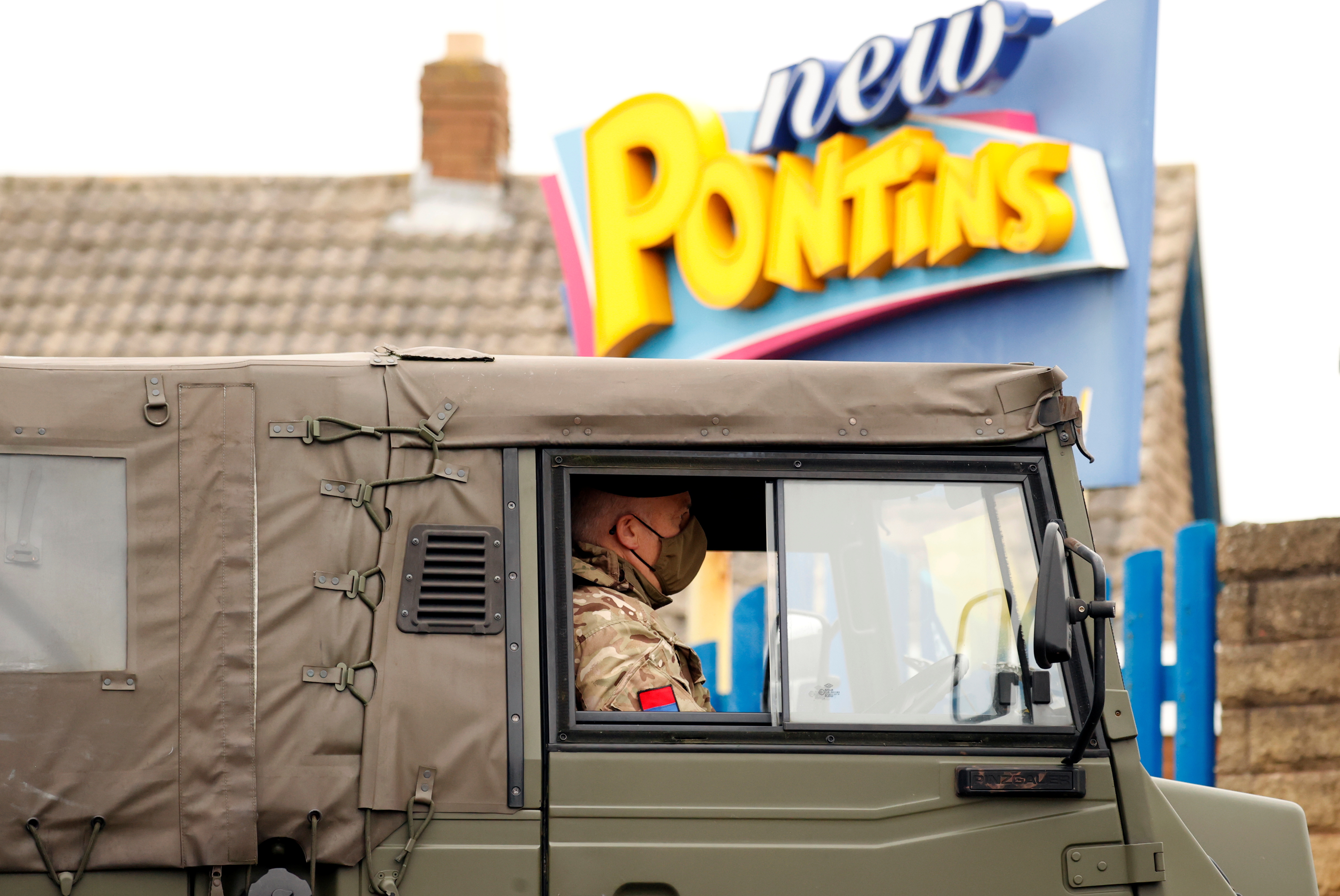 Military troops have set up base at a holiday park Southport ahead of mass testing in LiverpoolCredit: Reuters 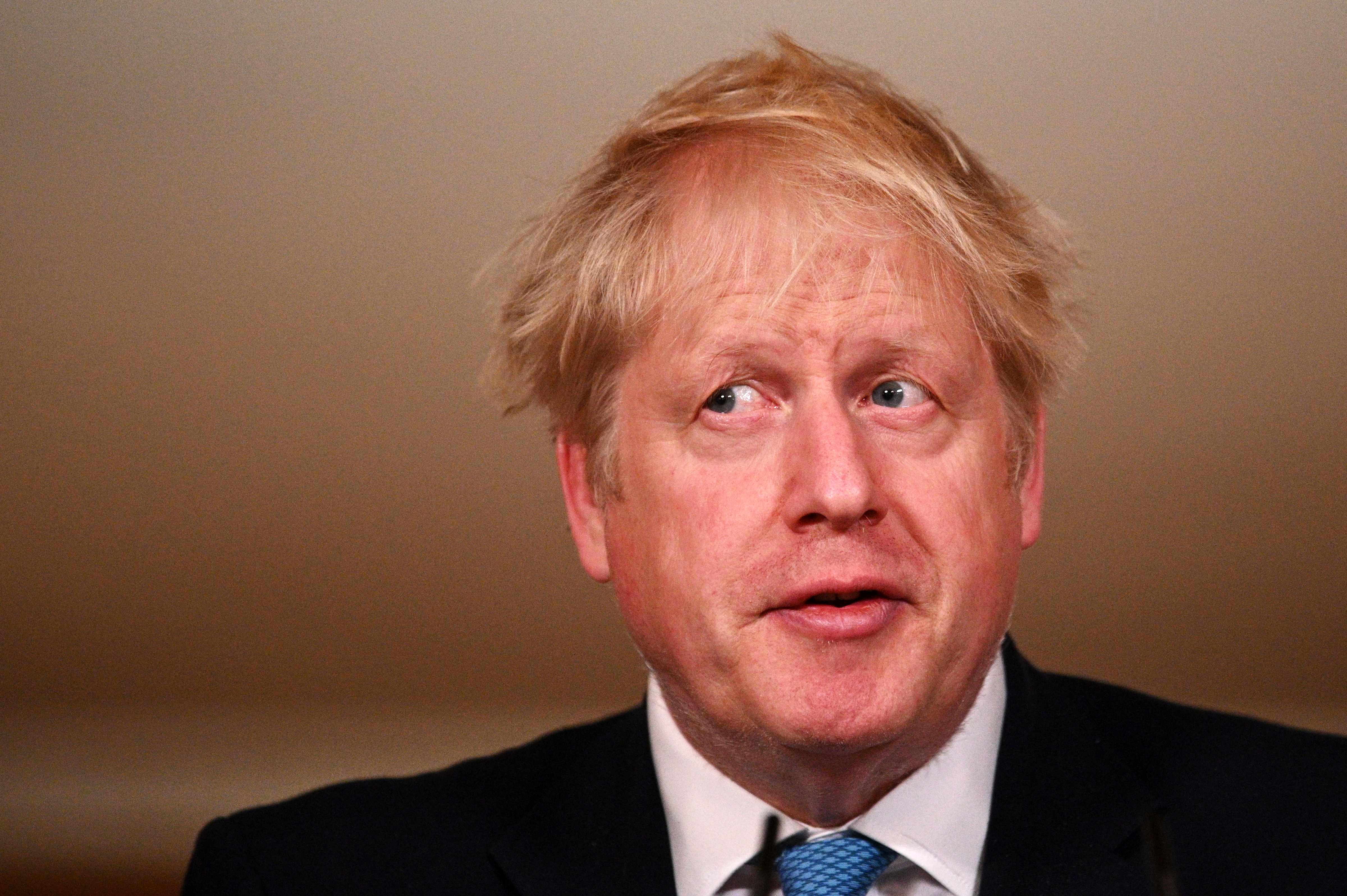 Boris Johnson hailed the testing program as the way to get Britain back to normalCredit: AFP or licensors

Boris Johnson vowed once again that national lockdown restrictions would end on December 2 and hailed the mass testing starting in Liverpool as the way ahead.

He said he thought a "tripod" of better treatments, mass testing and hope of a vaccine would help rescue Christmas.

Speaking at Downing Street last night, the PM said: "There is light at the end of the tunnel

"We have city wide testing starting tomorrow in Liverpool, by working together we can get that great city on top of the virus."

Mr Johnson said the new rapid-turn around test being trialled in Liverpool is "full of promise".

Lieutenant-General Tyrone Richard Urch told BBC Radio 4: "Now it is all about testing, we've dropped into schools and drop off test kits.

"And now we're off to mass test on a larger scale and our troops have just started arriving over the last day or so."

The military boss said they had been invited to help by Liverpool to help plan the mass testing program and provide logistical support - as well as crucially administer swabs.

But it comes as alarm bells started ringing over the accuracy of the new tests.

In a letter seen by the Guardian, scientists from the Greater Manchester mass testing group raised concerns of the LAMP tests which give results in as little as 20 minutes.

The letter warned that the tests only showed a sensitivity of 46.7 per cent - meaning it could miss more than 50 per cent of coronavirus cases.

The scientists flagged that the data did not support a mass roll out of tests to staff in hospitals or care homes, which was the plan.

But the Department of Health and Social Care (DHSC) said it was "incorrect" to suggest the tests were not accurate, saying they had been validated by another pilot.

Mr Johnson's "Operation Moonshot" aims to test 10 million people a day to the tune of £100 billion.

The PM said mass testing would allow a return towards normal life.

He said: "The advantage of this approach is that you can tell whether people are infectious or not immediately, within 10 to 15 minutes.

"Without having to worry about the time taken to get the answer from the current testing system, you can help those people to self-isolate if they test positive, and if they test negative, then of course, they're free to do things with other people who test negative in something close to a normal way."

Professor Wilcox said: "The direct LAMP tests used in Manchester have been validated in other laboratories and in real-world testing for use in different settings.

"It is incorrect to claim the tests have a low sensitivity, with a recent pilot showing overall technical sensitivity of nearly 80% rising to over 96% in individuals with a higher viral load, making it important for detecting individuals in the infectious stage.

"The challenge now is to understand the reasons for the difference in claimed sensitivity in one evaluation versus those in multiple others."