THE US Mega Millions lottery results are in and it's time to find out if anyone has won a life-changing amount of money.

Someone may have won $82million during tonight’s drawing on February 12. 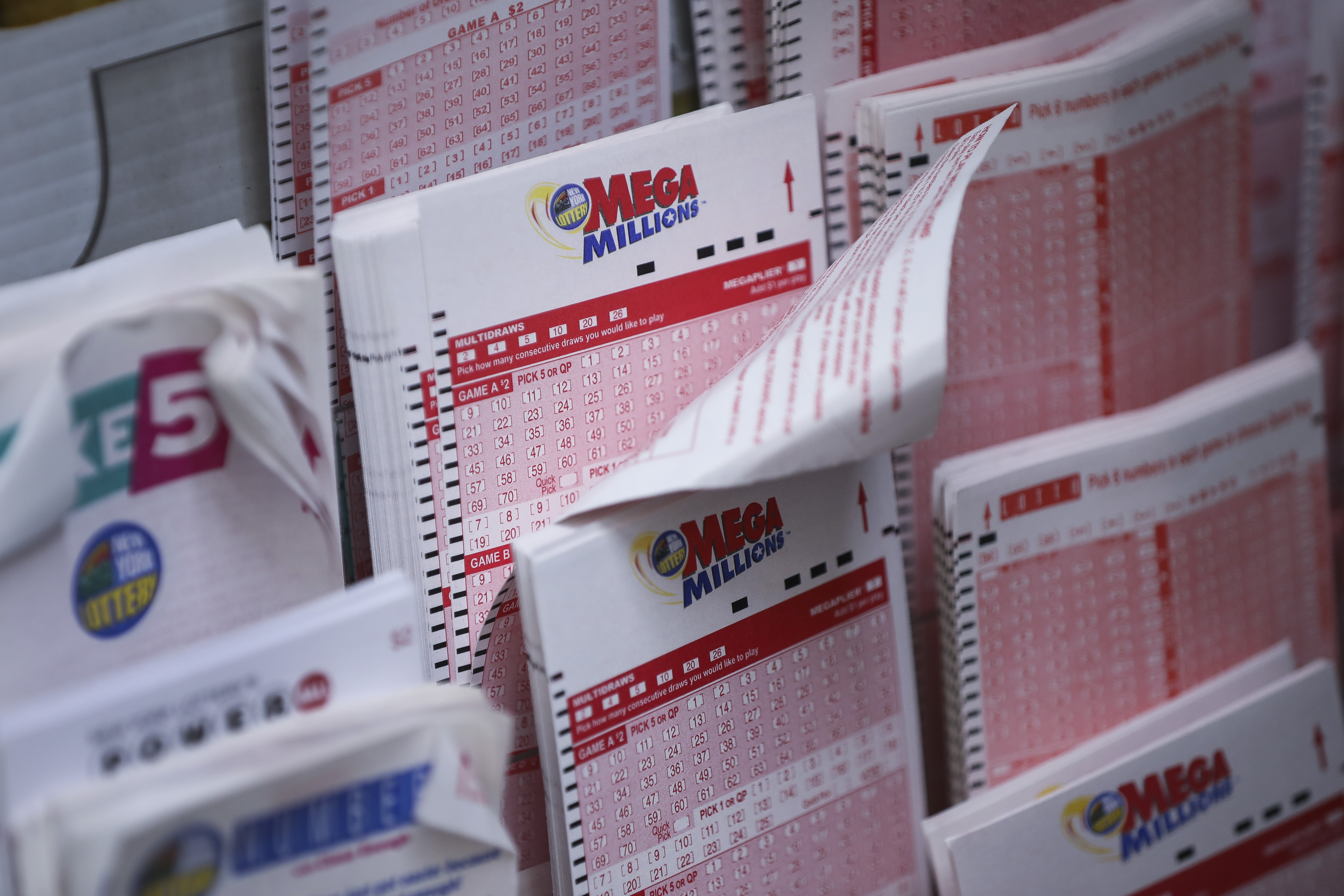 All players must match all five white balls and the gold Mega ball in order to win the jackpot.

There is no guarantee that a jackpot will be awarded for every drawing.

Mega Millions tickets cost $2 and are sold in 45 states, the District of Columbia, and the US Virgin Islands.

A world record jackpot of $1.537billion was hit in October of 2018 by one ticket sold in South Carolina.

The popular game launched in 1996.