MEGHAN Markle could follow Arnold Schwarzenegger into politics after holding a secret meeting with a top Democrat, US politicians say.

The Duke and Duchess of Sussex risked a row in Britain by spending an hour chatting to the influential California Governor, Gavin Newsom. 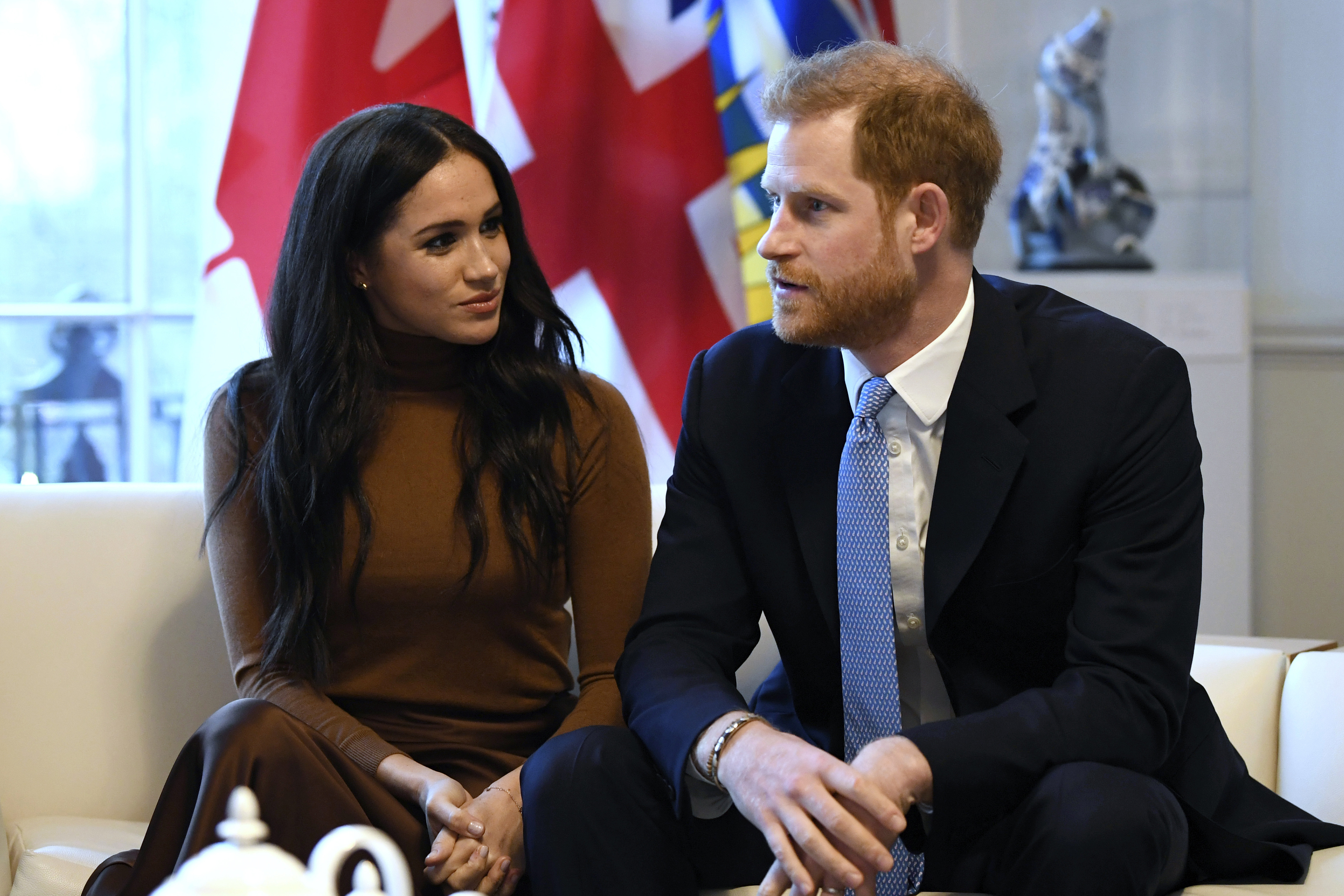 Meghan Markle and Prince Harry held a secret meeting with a top US DemocratCredit: AP:Associated Press 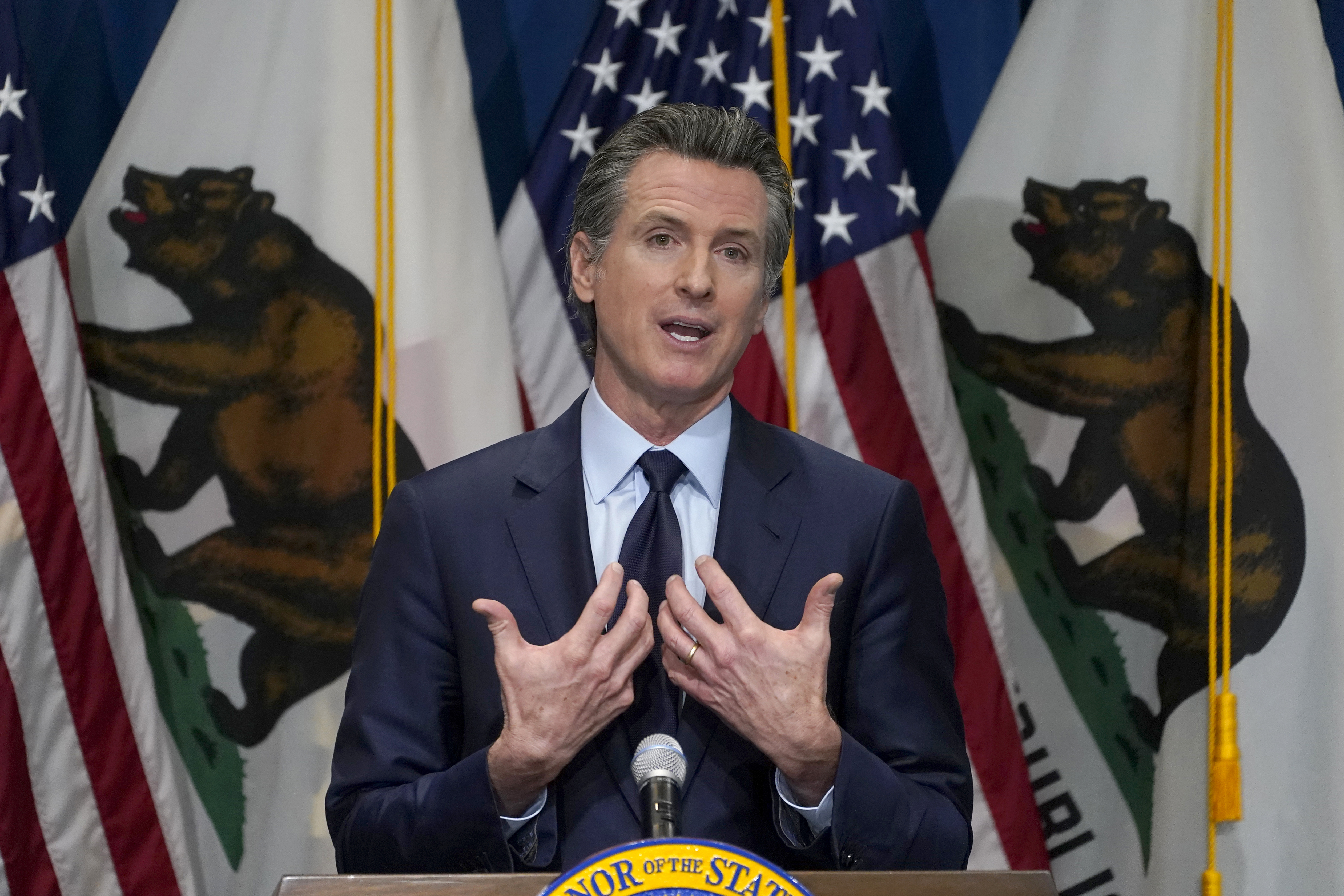 The couple spent an hour chatting to the influential Governor of California, Gavin NewsomCredit: AP:Associated Press

But in California, where the couple are living, politicians are hoping the former actress will follow the “well-worn path” of Arnie into politics.

Mike Trujillo, a prominent Democratic strategist, told The Times: "She’s doing everything that’s appropriate and allowed given her new position but she’s definitely putting her toe in the water.

“And once your toe is in the water your whole foot is in and next thing you know you are knee-deep and then you are fully in.”

Mr Trujillo believes Meghan's foundation for mental health services and pledge to raise awareness of “racial and economic justice in the tech sector” could provide the jumping off point for a career in politics.

This includes the couple inviting politician and activist Stacey Abrams - credited with helping Joe Biden win in Georgia - to speak on their Spotify podcast.

Mr Trujillo said: "Everything she’s doing is similar to what other folks have done before they run for office.

“Arnold Schwarzenegger, before he ran for governor, had a big after-school foundation that promoted opening after-school clubs, that was called Arnold’s All Stars.

"He used that as a vehicle to talk about the need for tutoring and after school care. Really easy stuff. That’s what introduced him to politics.”

But the predicted move hasn't been welcomed by everyone in the US - with one insider claiming Meghan can't run for public office while being "focused on making money".

The source added: "I don’t really think she has political ambitions now. But her ego knows no bounds, so maybe she is keeping the door open."

The Sun revealed last week Meghan and Harry held a virtual meeting with Newsom, 54, once widely tipped to be a White House frontrunner, on October 19 last year — two weeks before the election.

At the time he was under pressure to replace California Senator, now Vice President Kamala Harris.

It came weeks after Meg described the battle between Donald Trump and Joe Biden as “the most important election of our lifetime”.

She added: “When we vote, our values are put into action and our voices are heard.

"Your voice is a reminder that you matter. Because you do. And you deserve to be heard.”

In the same interview, Harry raised royal eyebrows by saying: “As we approach this November, it’s vital we reject hate speech, misinformation and online negativity.”

Meghan also became the first member of the Royal Family to vote in a major election after casting a postal ballot in the presidential election.

Members of the Royal Family are supposed to remain politically neutral but Harry and Meghan have stepped down as senior royals to find a “progressive role” in the US.

At the time, it was reported Buckingham Palace aides warned the pair were close to “crossing a line”. 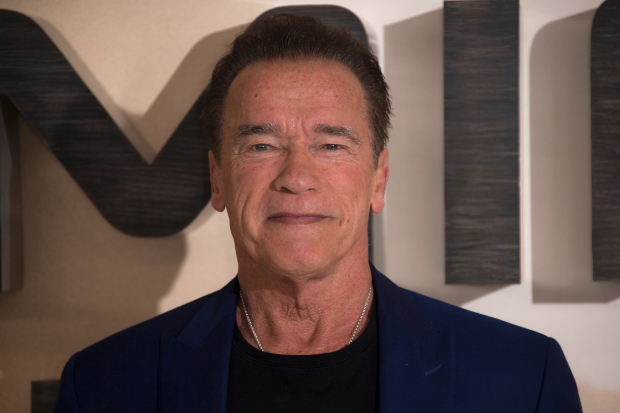 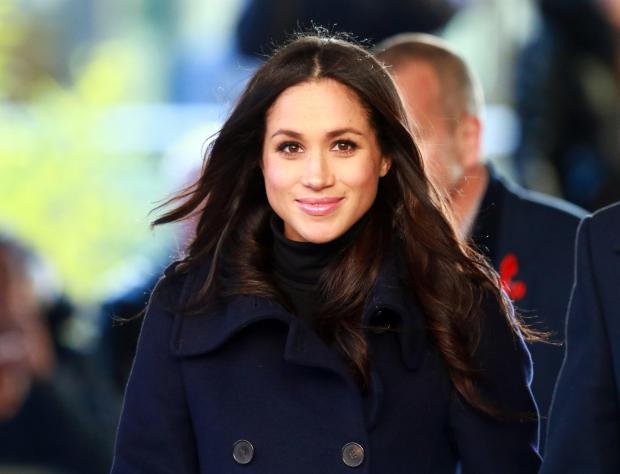 Meghan has made her political views clear despite being a royal