MEGYN Kelly has said a “leftist” private school subjected her sons to to a three week trans education experiment.

The 50-year-old journalist told Bill Maher she has now removed her two sons from their $56,000-a-year Manhattan school. 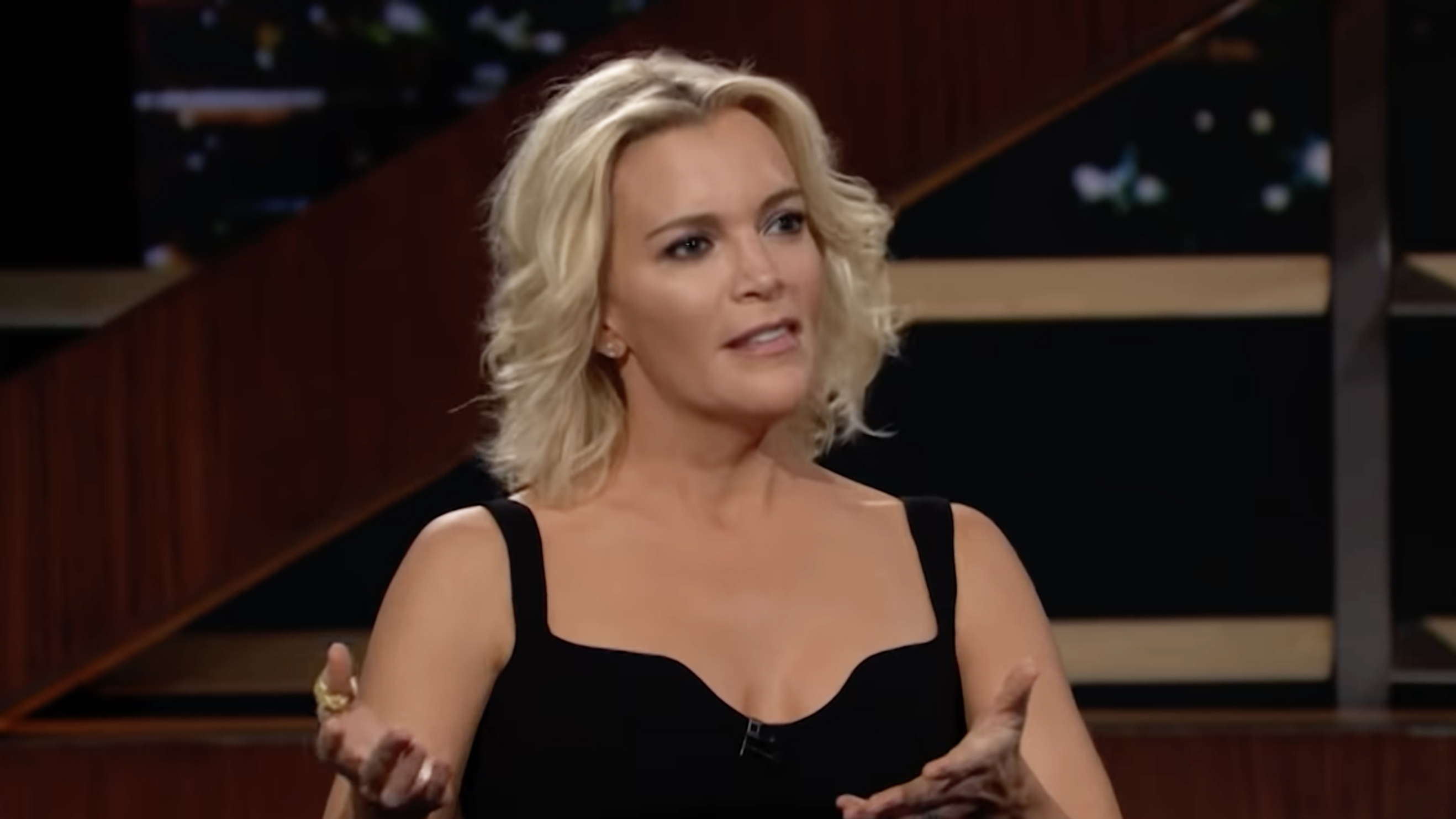 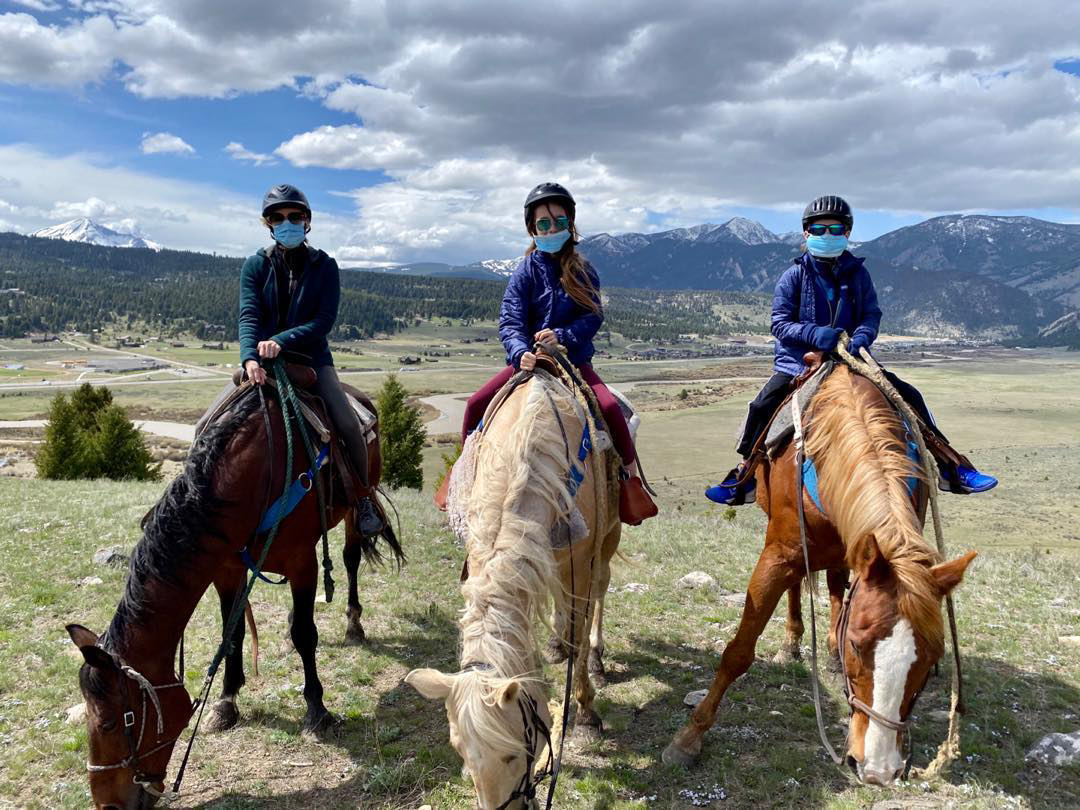 Megyn Kelly has two sons, Edward and Thatcher, and one daughter, YardleyCredit: Instagram

Kelly, 50, is mother to 11-year-old Edward and seven-year-old Thatcher Bray, who attended the $56,000-a-year Collegiate School on the Upper West Side.

In addition to her two sons, Kelly has a nine-year-old daughter named Yardley, who she also plans to take out of her school, believed to be the  $57,385-a-year Spence School on the Upper East Side.

Kelly said that despite political differences: "We loved our schools. Loved our teachers, loved the students and faculty and parents.

"They were definitely leftist - we are more center right - but that was fine, my whole family are Democrats."

She then told Maher that her sons' school then embarked on a trans education program. 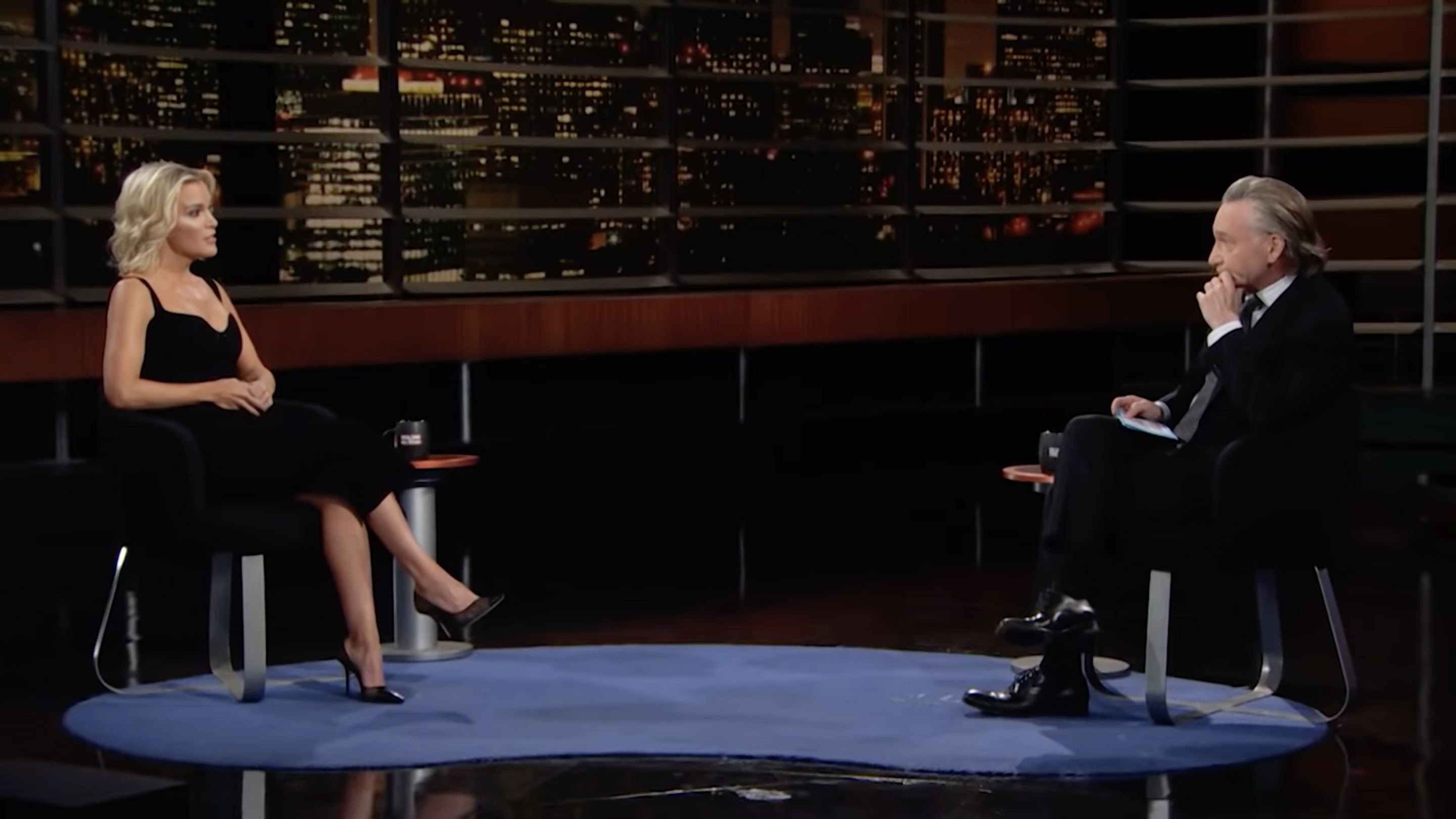 The journalist said political differences with the school had previously bothered herCredit: HBO

"But then they went hard left, and then they started to take a really hard turn toward social justice stuff," she said.

“At our boys school in particular when our son as in the third grade, they unleased a three week, experimental trans education program, on these eight and nine-year-old boys.

“And it wasn’t about support, we felt it was more like they were trying to convince them ‘come on over’ and the boys started to get confusion.

“We objected and so did a lot of other parents to the point where the school had to apologize for that one, which they very rarely did.”

Kelly when went on to reveal that her Thatcher, who is as kindergarten, was “told to write a letter to the Cleveland Indians objecting to their mascot”.

“He's six. Can he learn how to spell Cleveland before we activate him? If he’s going to be activated, Doug and I should do it, not a kindergarten teacher.” 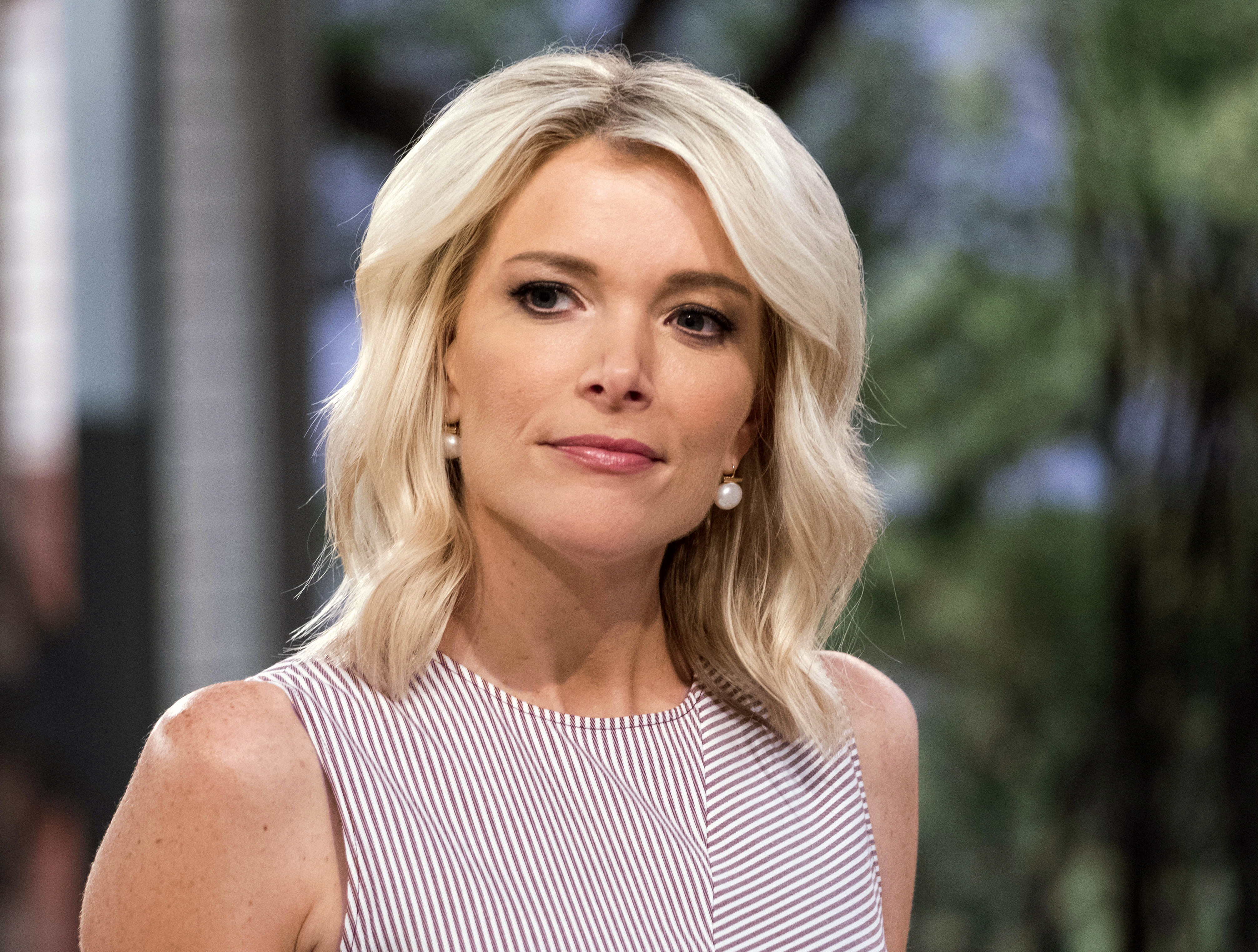 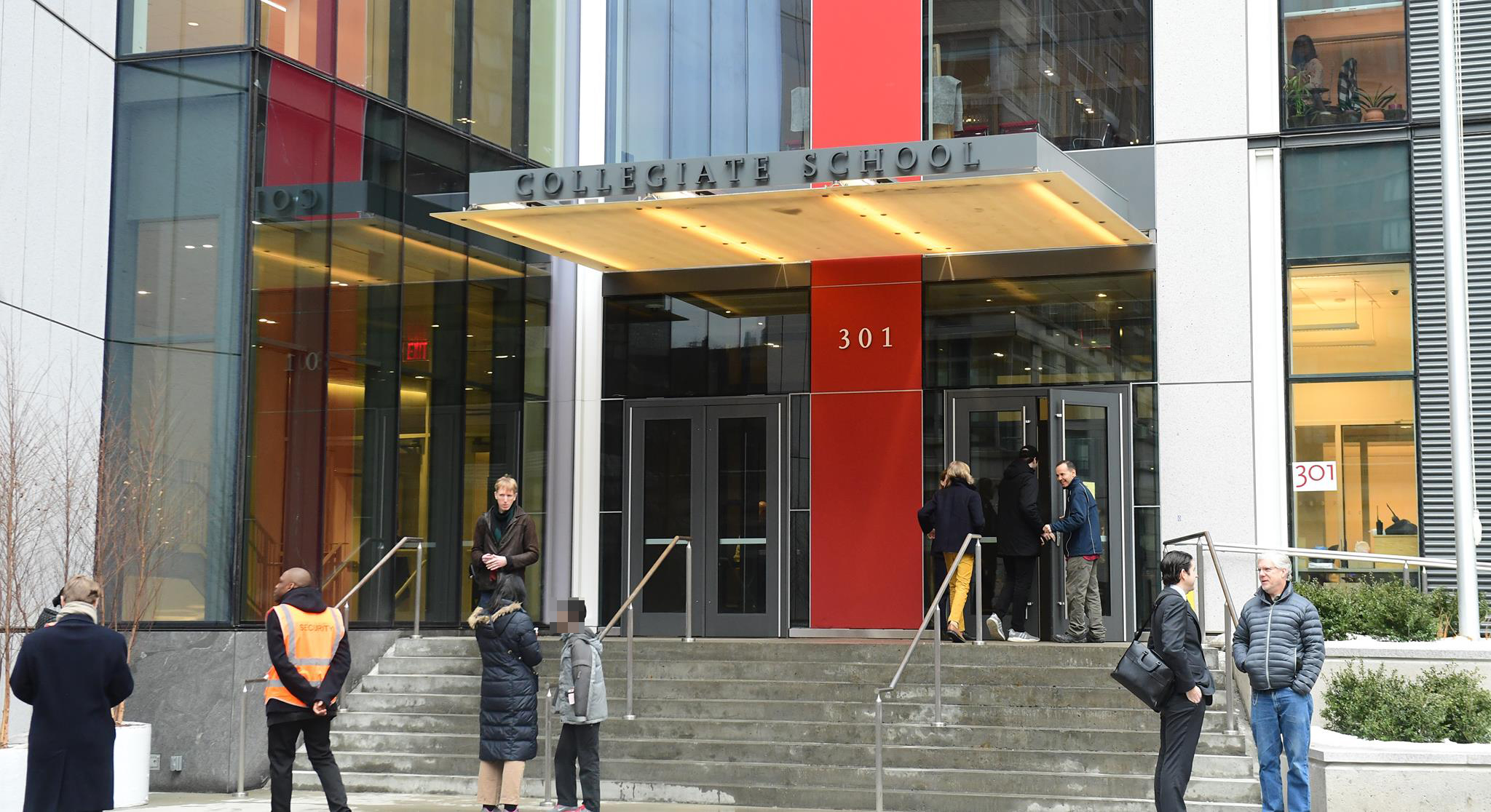 Kelly, 50, pulled her sons from their school on the Upper West SideCredit: Facebook

The former Fox News anchor earlier revealed on her podcast, the Megyn Kelly Show, that her concerns about schools' "woke" leftism was making her and husband Doug Brunt leave the city.

"It’s so out of control on so many levels. After years of resisting it, we’re going to leave the city.

“The schools have always been far-left, which doesn’t align with my own ideology, but I didn’t really care, most of my friends are liberals, it’s fine.

"I come from a Democrat family, I’m not offended at all by the ideology, and I lean center-left on some things.

“But they’ve gone around the bend. I mean, they have gone off the deep end."

The call to take her students out of their NYC school comes after a letter – written by Orleans Public Education Network Executive Director Nahliah Webber – circulated among the school's "diversity group."

The letter, titled "If You Really Want to Make a Difference in Black Lives, Change How You Teach White Kids," was shared in an education blog post on June 29.

Webber stressed the importance of an "urgency for school reform for White kids." 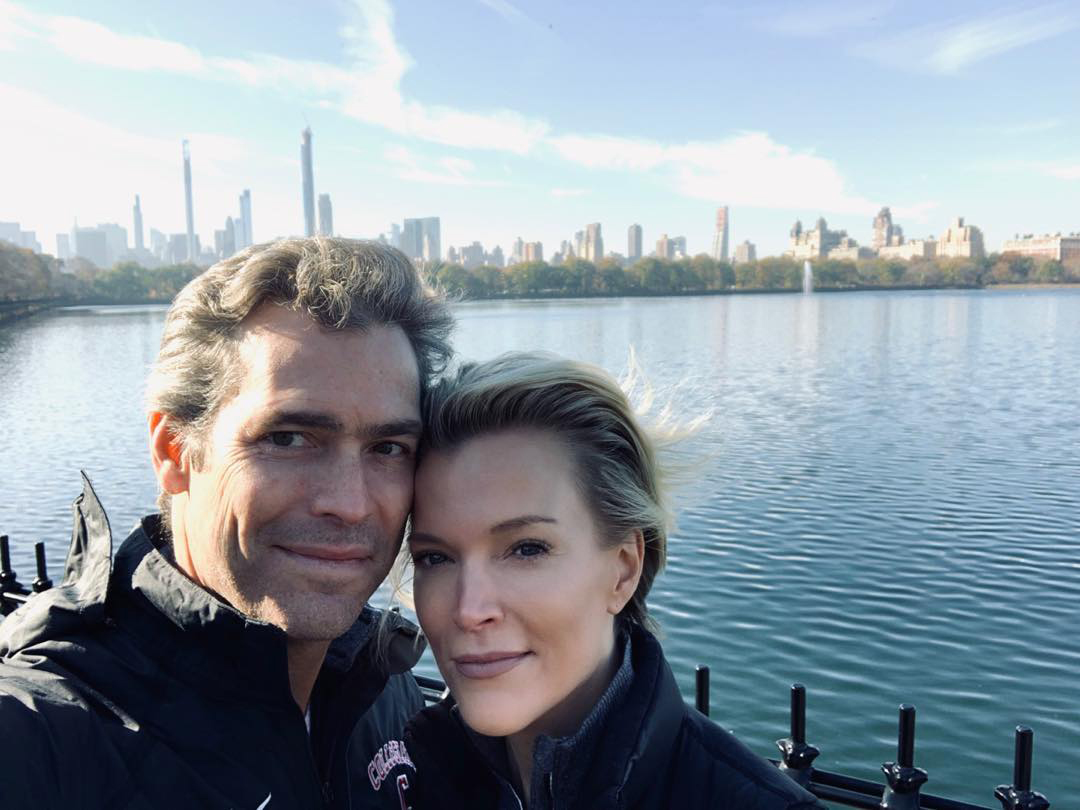 Megyn Kelly is pictured with her husband Doug BruntCredit: Instagram

She also insisted: "There is a killer cop sitting in every school where white children learn."

Webber used her opinion piece to describe what she is "tired of."

She wrote: "I’m tired of White people reveling in their state-sanctioned depravity, snuffing out Black life with no consequences and then having the nerve to tell Black children that they are 'behind' and need to work harder.

"I’m tired of White people taking their violent culture, standards and metrics into Black spaces and telling Black children that they don’t measure up. Because who is really failing here?"

Kelly ranted on her podcast about the controversial letter.

She questioned: "Which boy in my kid’s school is the future killer cop? Is it my boy? Which boy is it?

"Because I don’t happen to believe that they’re in there.”