THE Met Police has announced a Covid crackdown on London's most infected boroughs as they deploy more cops to catch rule-breakers.

Extra officers will be deployed to Hammersmith and Fulham and Hackney in an attempt to stop the spread of coronavirus in the capital. 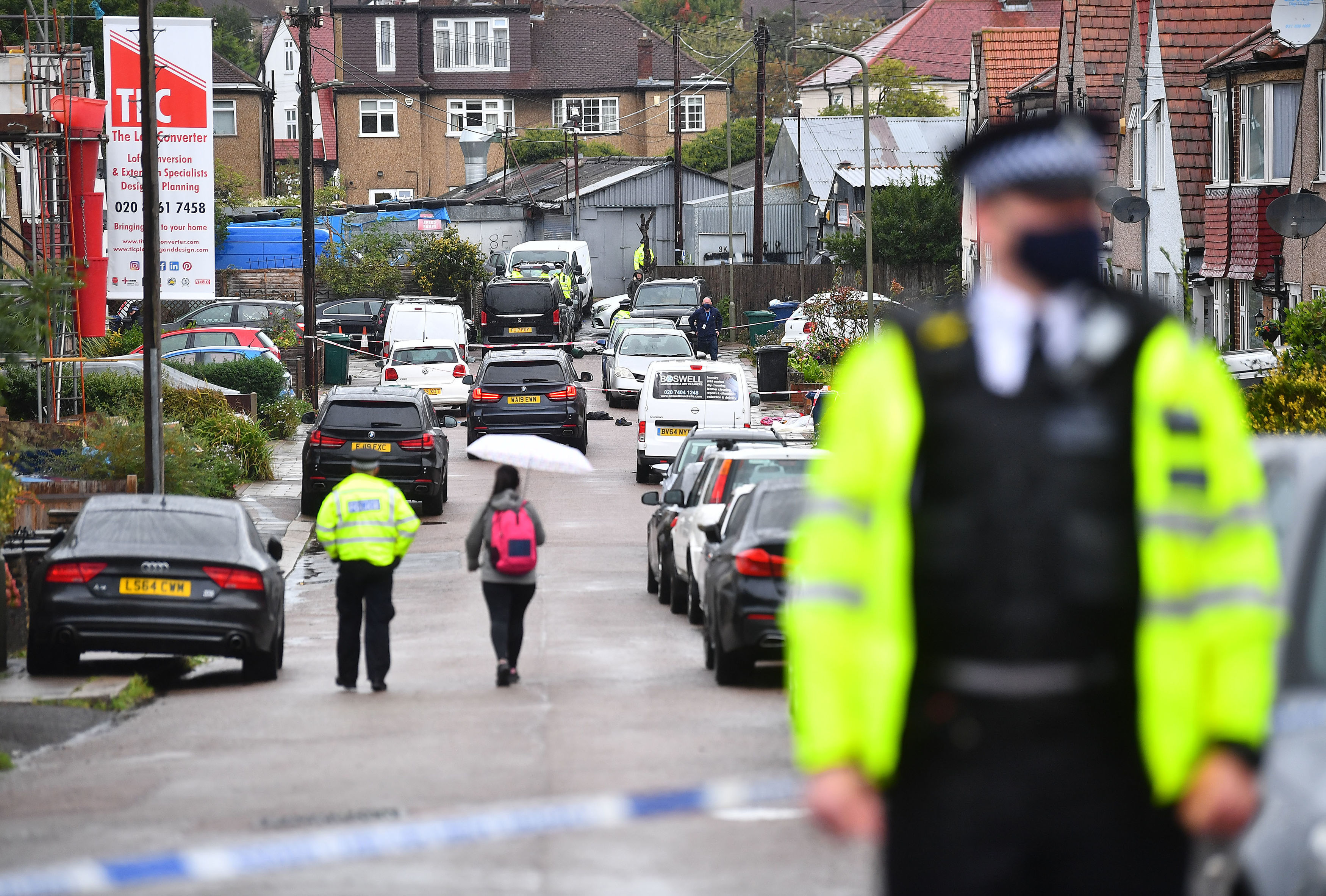 Cops will target people who make "deliberate, dangerous or flagrant breaches" and put others at risk as part of the crackdown.

The Met Police's Deputy Assistant Commissioner Matt Twist said: "This approach does not mean that other areas of London will see a reduction in existing patrols to clamp down on rule breaking.

"However, in those areas of London where the transmission rate is at its highest, we will be doing our part to help shut down reckless breaches of the regulations.

"I know the vast majority of Londoners are sticking to the rules which are designed to keep everyone in our communities safe. But, there is a small minority who have a disregard for the health of our communities and it is those individuals who we will be targeting with these new patrols."

Assistant Commissioner Twist said the Met were listening to community feedback during the pandemic.

'This remains under constant assessment and where we see an increase in reported cases we adapt our response to reflect that," he said.

"Extra patrols have, this week, been deployed to Hammersmith and Fulham and Hackney, and we will continue to monitor the reported cases to ensure we are doing all we can, working with our communities, to tackle the further spread of this disease.

"We are now approaching the Halloween weekend; another significant date in the annual calendar for celebrating, which is going to be different this year with parties unable to go ahead as normal.

"As much as the restrictions may seem disheartening, we want to remind people that they are in place for an important reason, to keep everyone safe.

"Whilst continuing to adopt the 4 Es approach, engage, explain, encourage and enforce – those not complying with the restrictions can expect to see officers enforcing the legislation and fines more quickly than previously.

"People are now much more aware of the regulations and their responsibilities."

The deployment of extra officers comes as the Government said today that Christmas dinners in lockdown areas could be broken up even if they have fewer than six people present.