THIS is the terrifying moment a building collapses in Turkey as the country's catastrophic earthquake sent Brits fleeing their hotels in Kos.

Search teams continue their hunt for survivors today after at least 26 people were killed and 800 injured in the earthquake and mini-tsunami which hit Turkey and Greece on Friday. 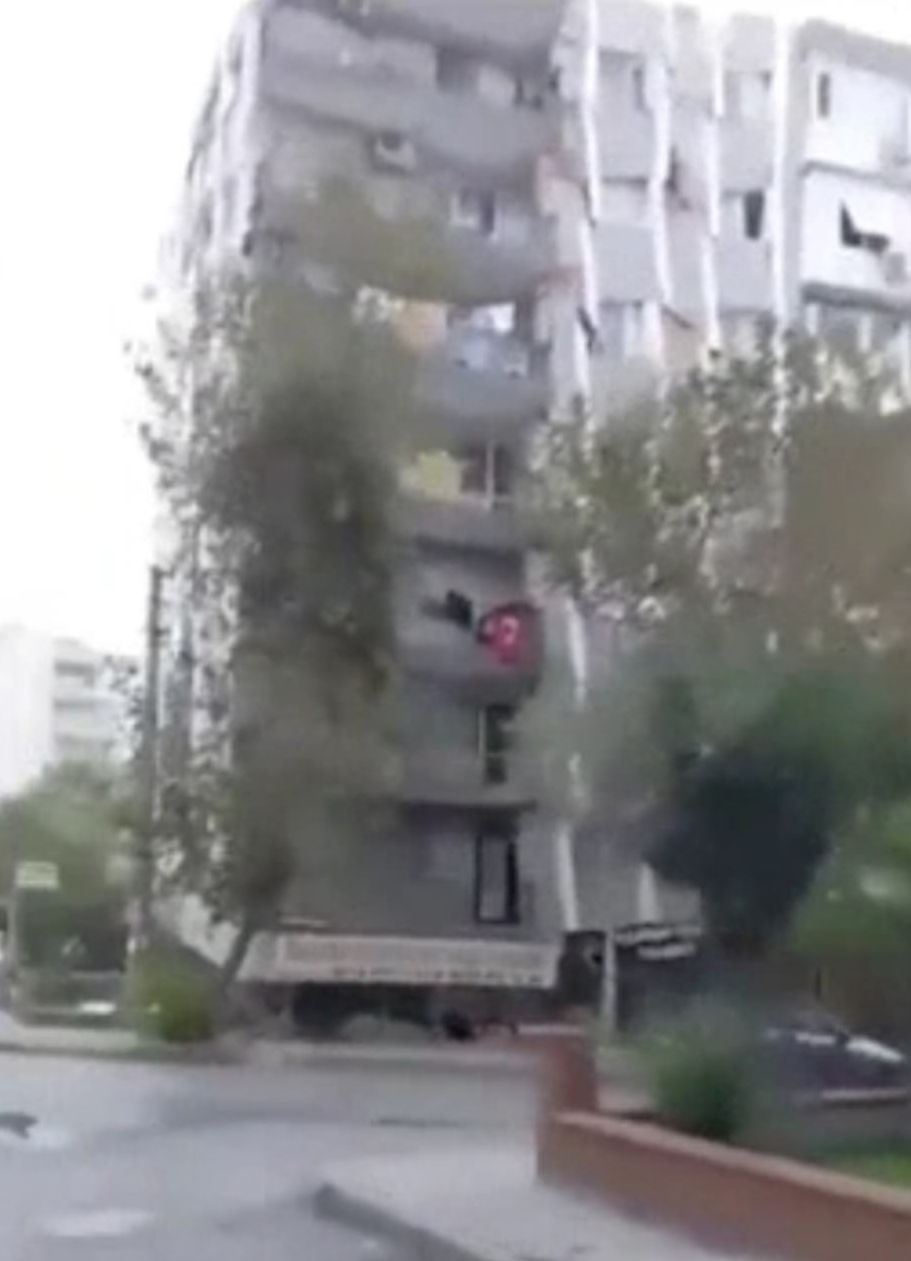 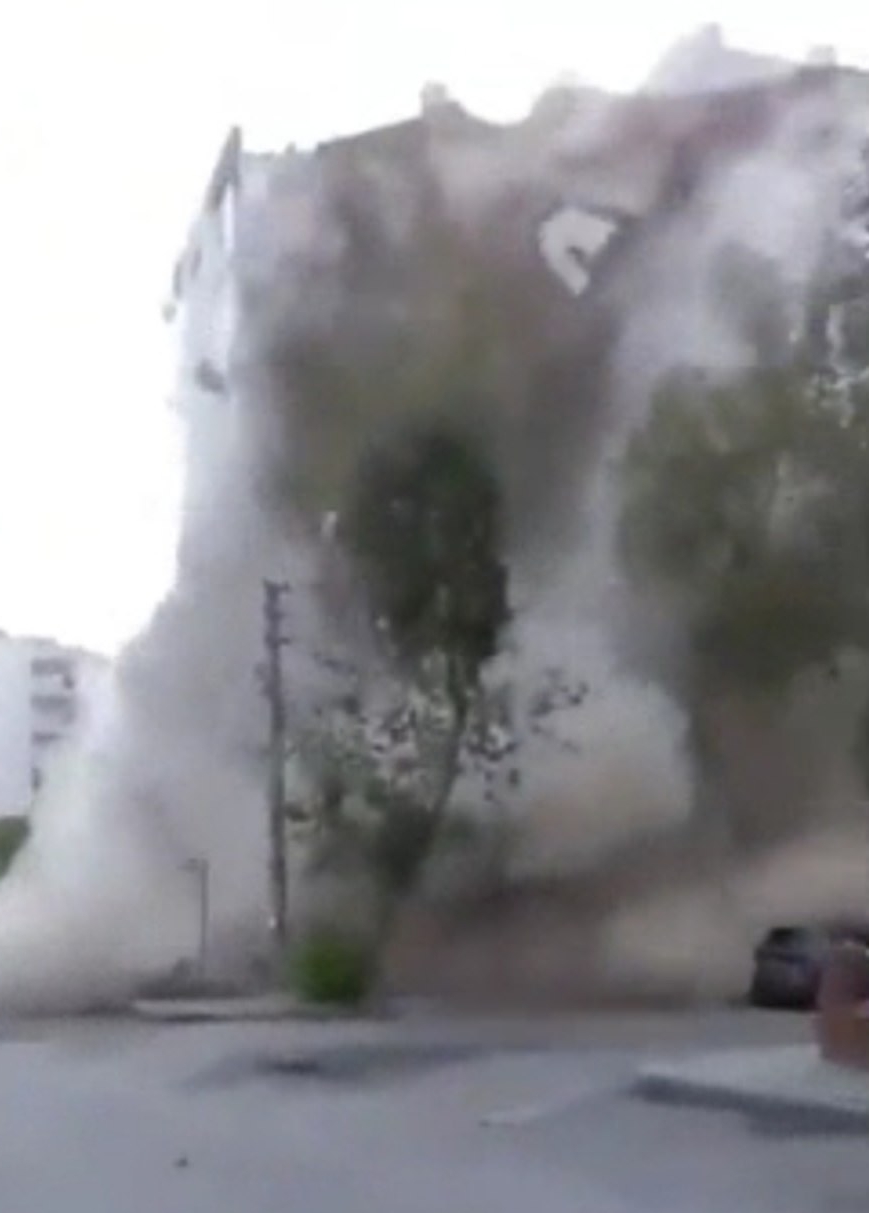 Billows of dust can be seen erupting from the building as it fallsCredit: Twitter 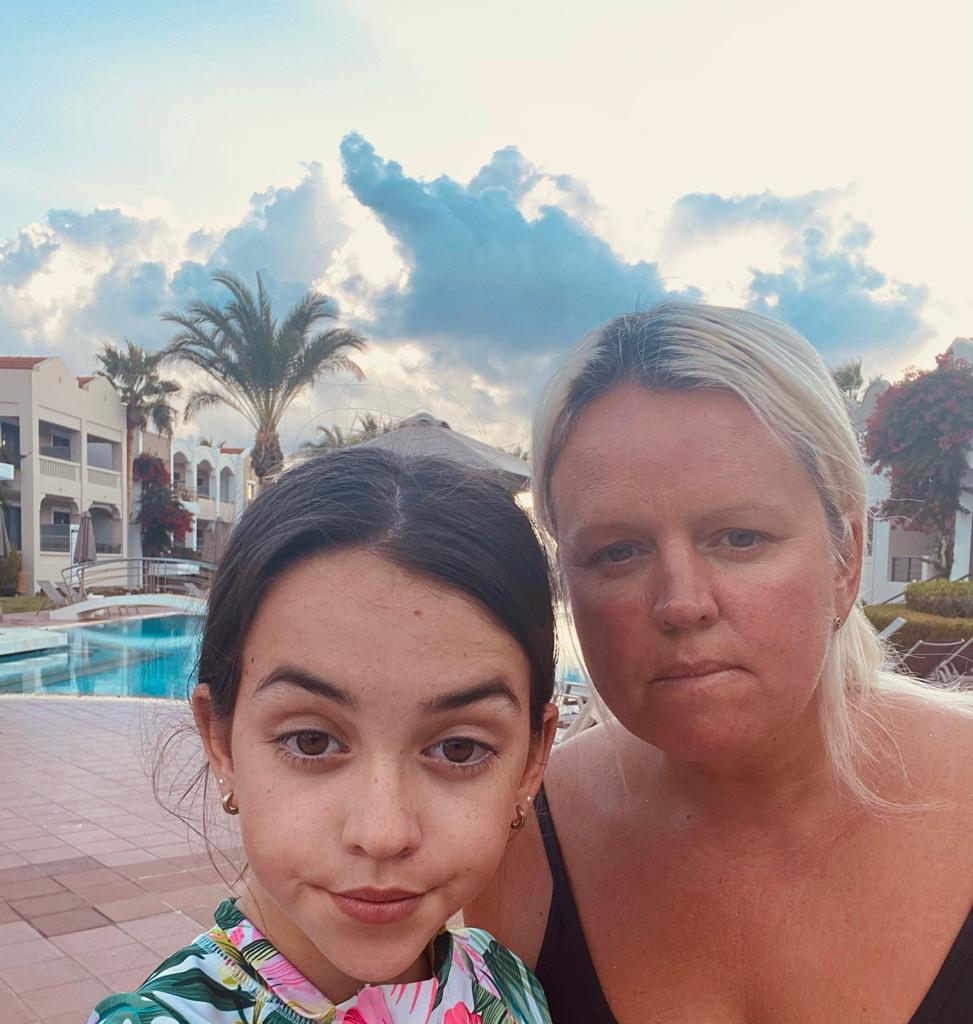 The shocks were as powerful as those which killed 250,000 people in Haiti in 2010, bringing down large buildings in Izmir, Turkey.

Huge billows of dust can be seen erupting from one seven-story building as it collapses in moments.

The block makes a rumbling sound as it falls to the ground while cars and people try to protect themselves below.

The epicentre of the quake was in the Aegean Sea some 11 miles off the coast of Turkey's Izmir province, at a depth of 10 miles.

Greek media said residents of Samos and other islands fled their homes after rockfalls were reported.

In Kos, holidaymakers scrambled out of pools for safety before a tsunami warning was issued in Greece.

Travel firm boss Lisa Henning, 41, from Portsmouth, Hants was at the Pelagos Hotel and Suites on Kos - 160 miles south of Izmir - when a low rumble sparked panic.

It was bubbling and gushing over the sides and the staff dashed out telling the kids to get off the pool’s water slides because they were shaking from side to side.

Lisa - with husband Paul, 41, and 11 year-old daughter Emmy-Grace told The Sun: “We were in our suite when this terrifying rumbling sound started and the walls of the room literally started to sway.

“Furniture started moving across the floor and the whole building began shaking so much we knew we had to get out fast.

“We got into the open and saw people desperately trying to get out of the swimming pool because the quake made the water look as though it was boiling.

“It was bubbling and gushing over the sides and the staff dashed out telling the kids to get off the pool’s water slides because they were shaking from side to side.

“The noise was incredible - a kind of low roar combined with the sound of water thrashing about - and about 120 Brits all ended up standing in the open for safety.

“Everyone was uneasy - then it got worse because we’re close to the sea and warned there might be a tsunami.”

The quake was felt across Istanbul, the Greek islands and as far as the Greek capital Athens.

It was also felt in nearby Albania, North Macedonia and Bulgaria.

At least 20 buildings collapsed and a mini-tsunami swept through coastal areas which swept a flood of debris - including cars - inland and left fish stranded as it receded.

People were left running for their lives as the massive surge burst through sea defences and turned the streets into raging torrents of salt water.

Rescuers are now facing a race against time to pull anymore survivors buried beneath the rubble of collapsed structures.

According to Turkey's disaster agency, at least 244 aftershocks were recorded, with 24 of them being more than 4 on the Richter scale.

Rescuers set up tents in a small park away from the buildings for families to spend the night in safety and relative warmth.

But the scenes of devastation suggested the toll could rise.

The mini-tsunami reached the Greek island of Samos, near the quake's epicentre, where people rushed out into the streets in panic.

Turkish authorities confirmed later that one of those killed had drowned.

"It was chaos," said deputy mayor Giorgos Dionysiou. "We have never experienced anything like this."

The Greek civil protection agency told Samos residents in a text message to "stay out in the open and away from buildings".

Greece and Turkey are situated in one of the world's most active earthquake zones.

The two neighbours also suffer from historically poor relations despite both being members of the NATO military alliance.

But the quake saw a spurt of what pundits immediately termed "earthquake diplomacy", with calls exchanged by their foreign ministers and then, hours later, Mitsotakis and Erdogan.

"Whatever our differences, these are times when our people need to stand together," the Greek prime minister said on Twitter.

"Thank you, Mr. Prime Minister," Erdogan tweeted in reply. "That two neighbours show solidarity in difficult times is more valuable than many things in life." 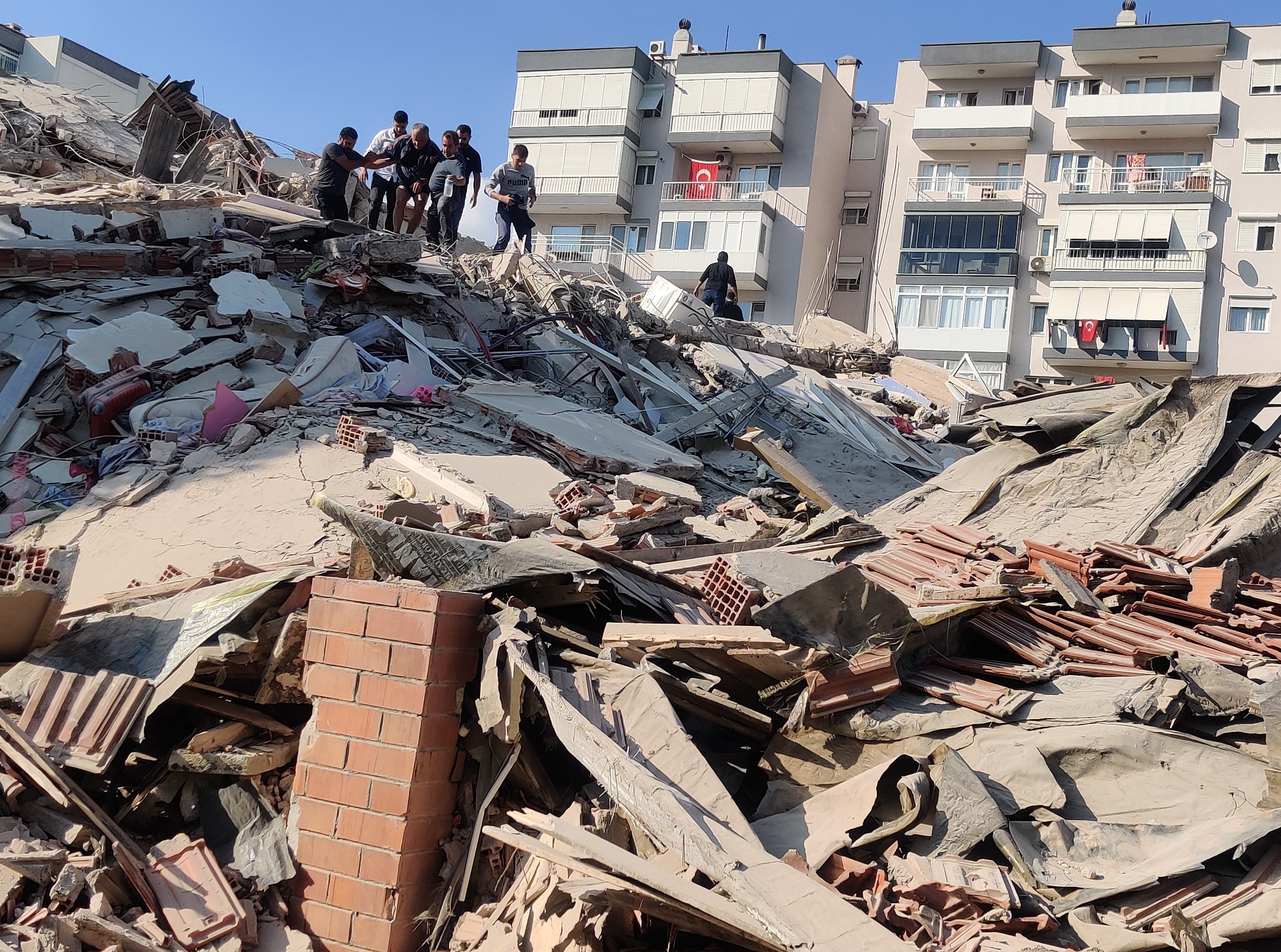 Devastation has been seen across the city of Izmir Credit: Getty Images - Getty 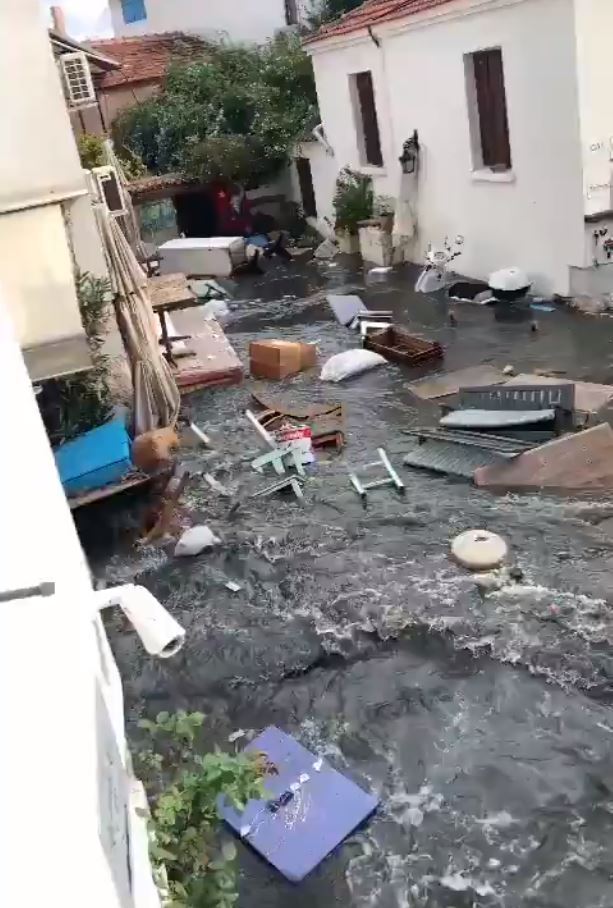 Furniture is washed away in the mini-tsunami following the quake 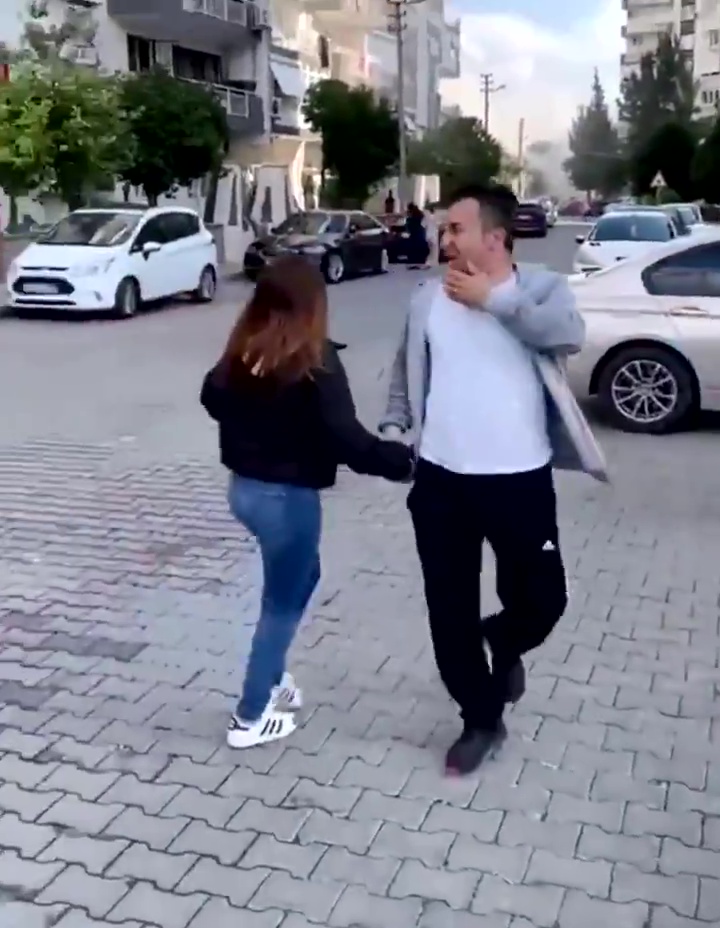 People run as a building collapses behind them in IzmirCredit: @disclosetv/Twitter 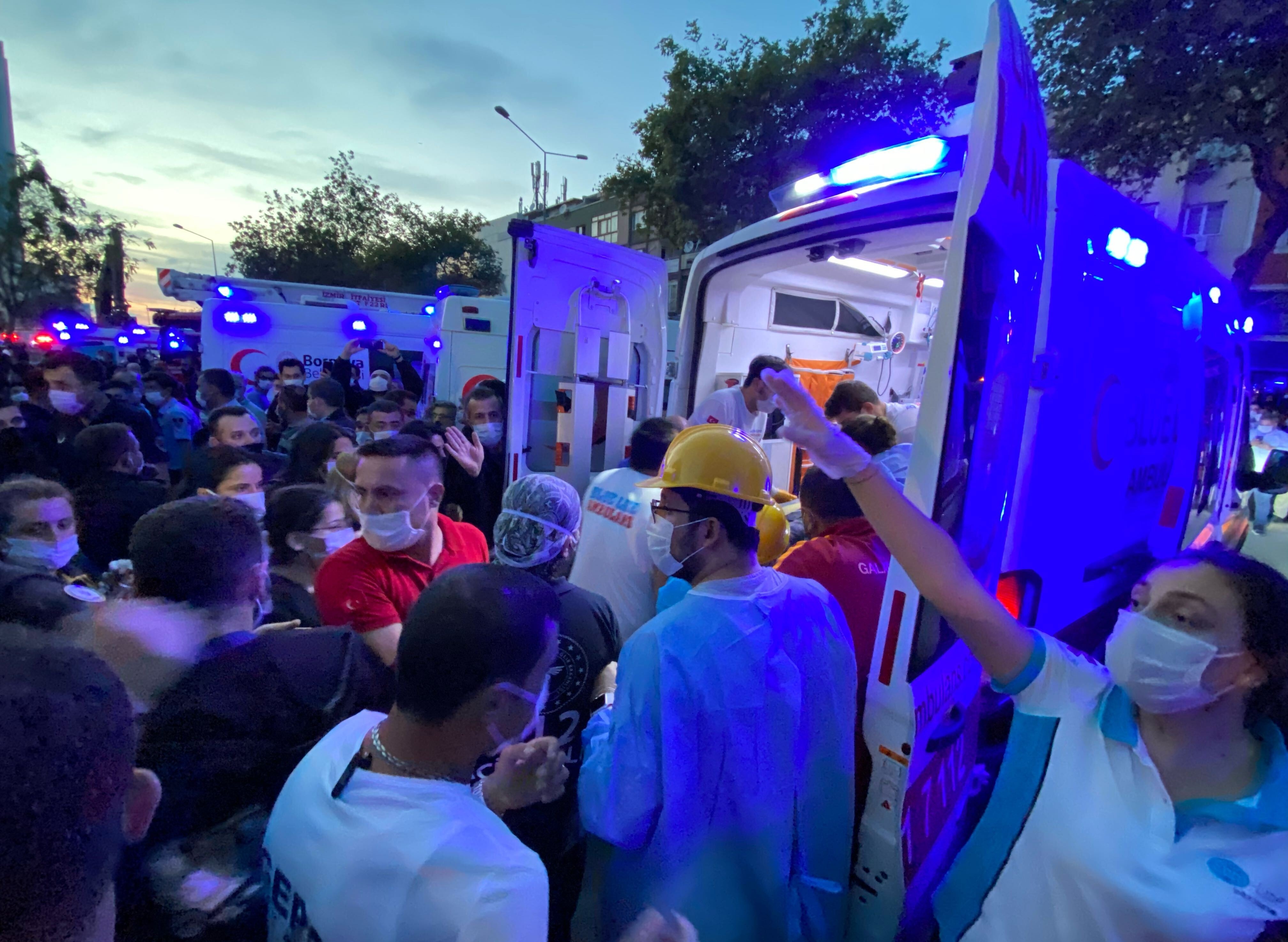 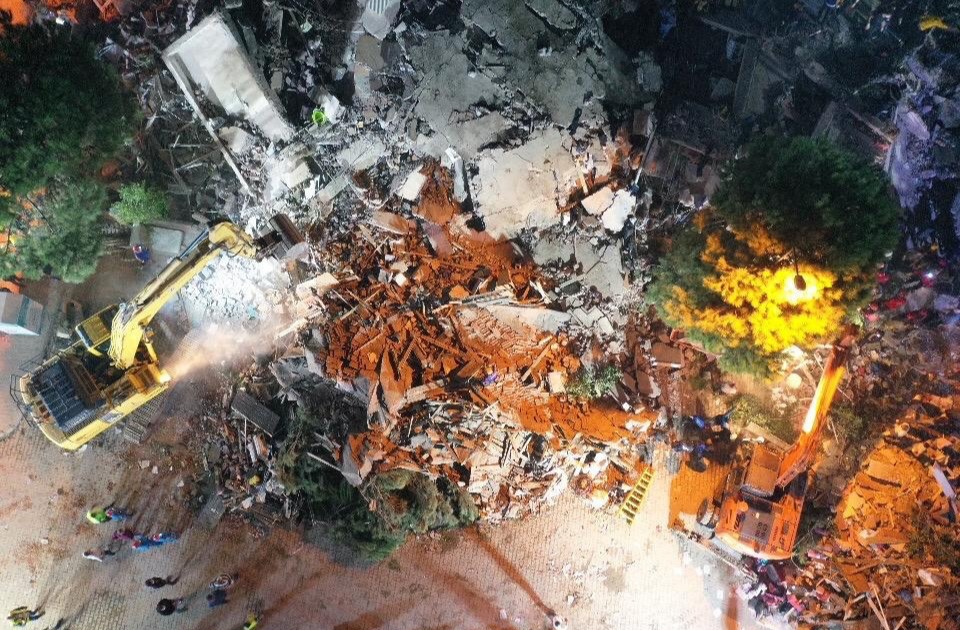 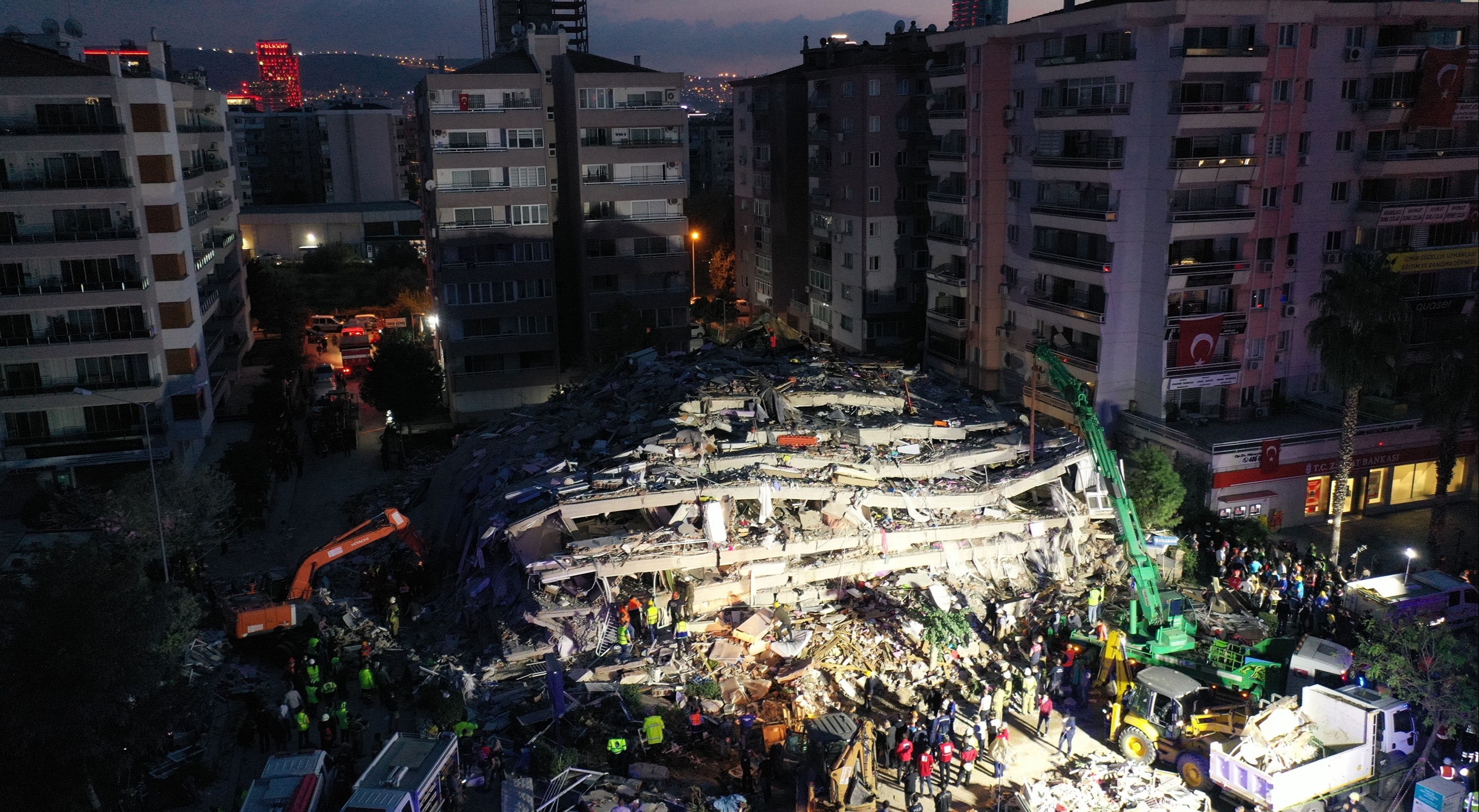 Diggers and cranes have been brought in to help the operationCredit: Getty Images - Getty 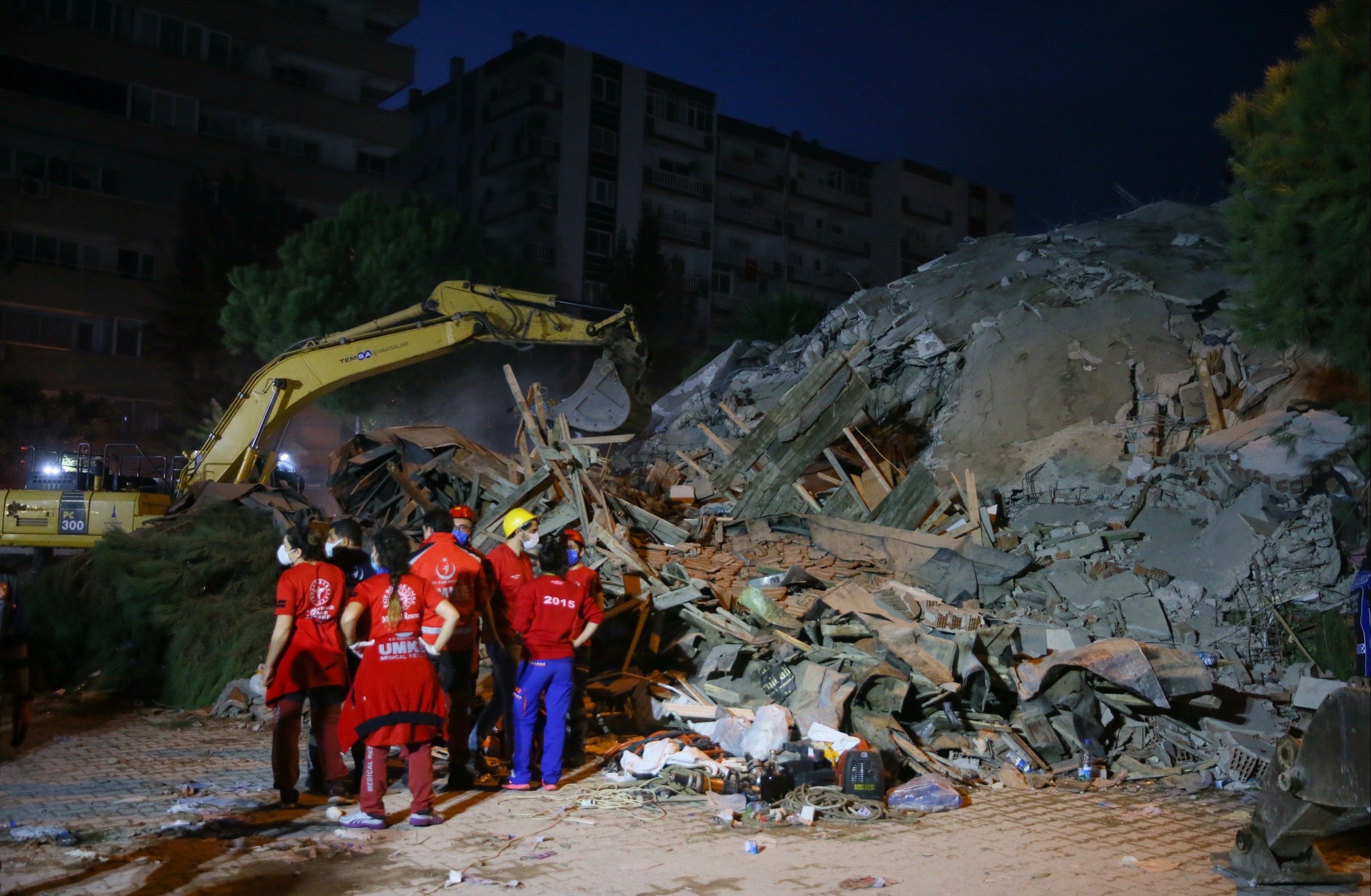 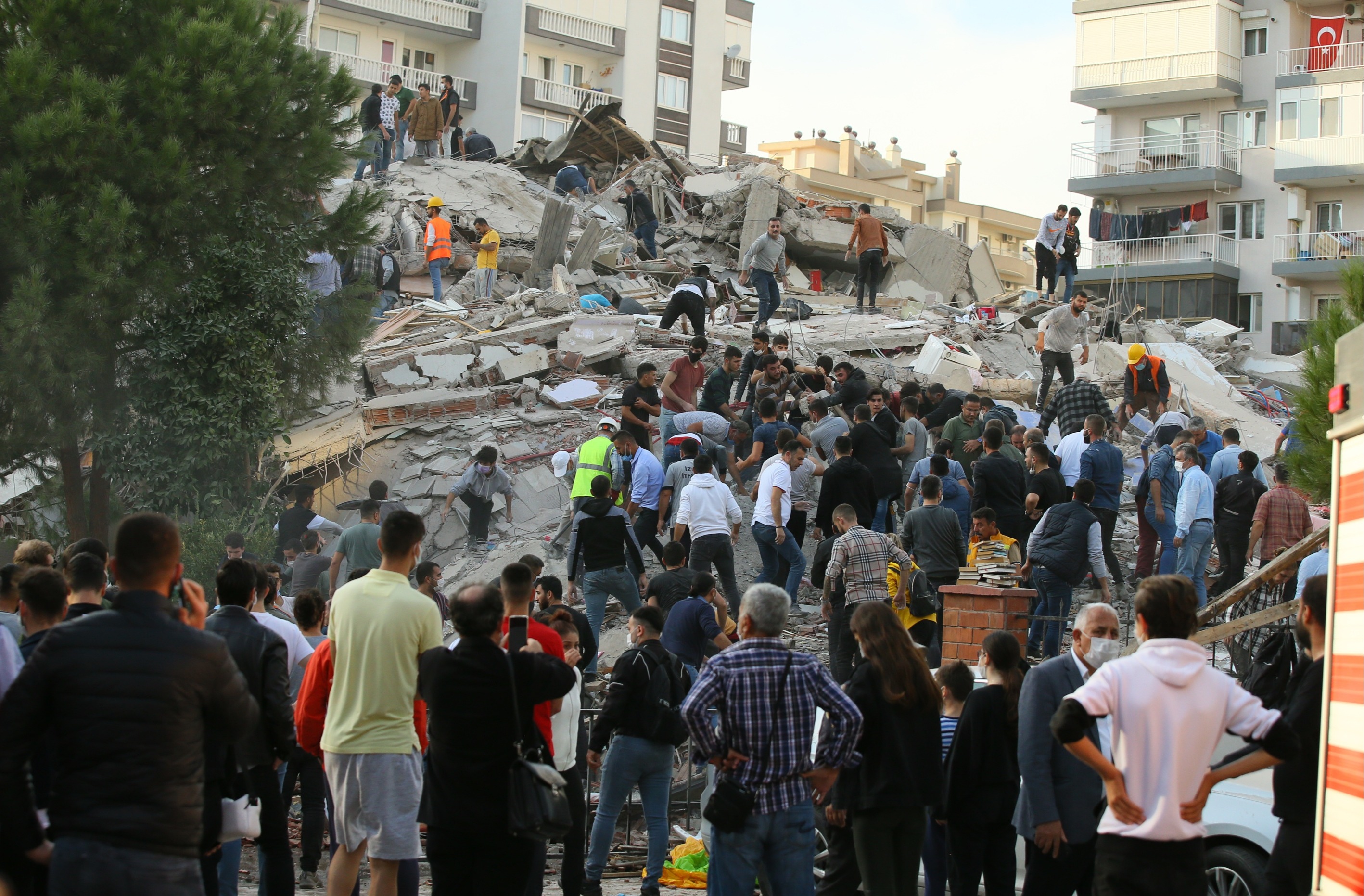