THIS is the horrifying moment a man pulled out his dead grandad's severed ears from his pockets in front of startled cops.

Kolby Allen Parker, 30, reportedly confessed to smashing Ronal Wells Sr, 77, over the head with a baseball bat before stabbing him to death in a vicious attack. 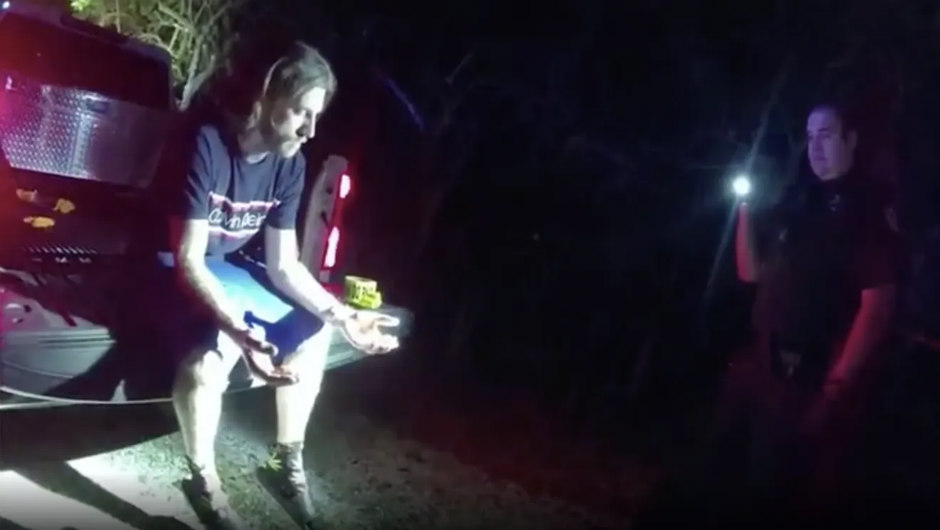 Kolby Allen Parker claimed he was 'defending himself' and the situation 'got out of control'Credit: Lake County Sheriff’s Office 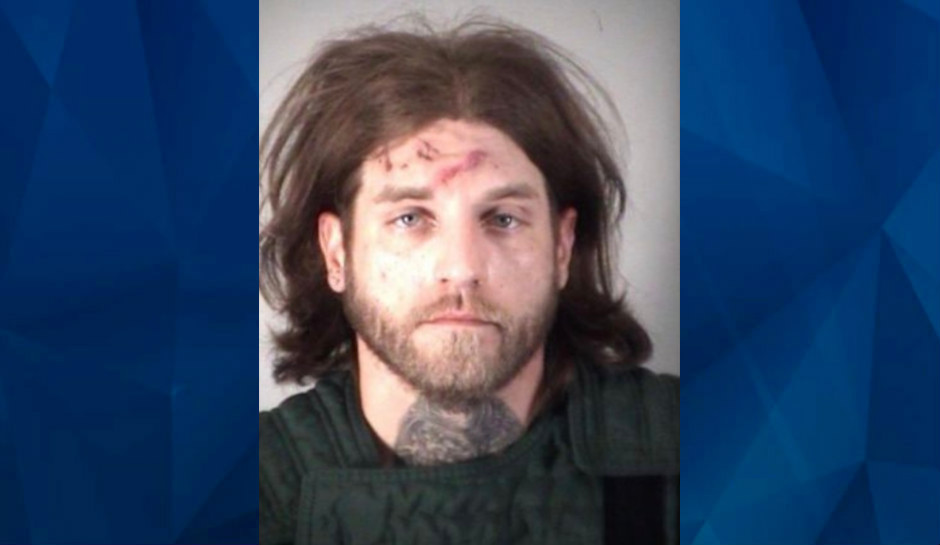 Parker has been charged with second-degree murder, battery on a police officer and resisting with violenceCredit: Lake County Sheriff’s Office

Parker, from Florida, claimed he was "defending himself" and the situation "got out of control".

According to Fox 35 Orlando, Parker had told a 911 dispatcher: "I’d like to report an incident here. I had a Vietnam veteran attack me, and I had to defend myself. It just got out of control."

As Lake County cops approached Parker on Saturday night, he reached into his pant pockets and pulled something bloody out in each of his hands.

Bodycam footage showed Parker perched on the back of a truck as officers asked what he had in his hands.

An officer can be heard asking: "What is that?"

"Those are ears," another cop said in disbelief.

Moments after the cops arrived on the scene, Parker asked one of the officers for his gun, according to reports.

"Can I see your gun, bro?" Parker asked.

The frantic footage shows Parker lunging forward to attack the officers and it took five cops and a Taser to get him under control.

It emerged that Parker told the 911 dispatcher: "We were smoking a bowl of pot on the table. We were just sitting here talking.

"And all of a sudden he grabbed a hold of the knife, tried to swing at me and I had to defend myself.  And now he’s sitting here dead."

According to reports, Parker admitted he had pulled out a baseball bat and smashed Wells over the head several times before stabbing him.

The cops said he also confessed to cutting off his grandad's ears.

Investigators found a bloody baseball bat and a butcher knife inside the house they shared, the New York Post reports.

Parker has been charged with second-degree murder, battery on a police officer and resisting with violence, records show.

He remains held without bond at the Lake County Jail.

Mom, 26, admits to sucker-punching son, 2, so hard that his intestines BURST and left him to suffer in 'torture killing'