MORE OAPS are ending up in hospital for boozing than teen drinkers, startling figures reveal.

Perhaps more shocking is that there are more pensioners in their 90s being admitted after hitting the bottle than their teenage counterparts. 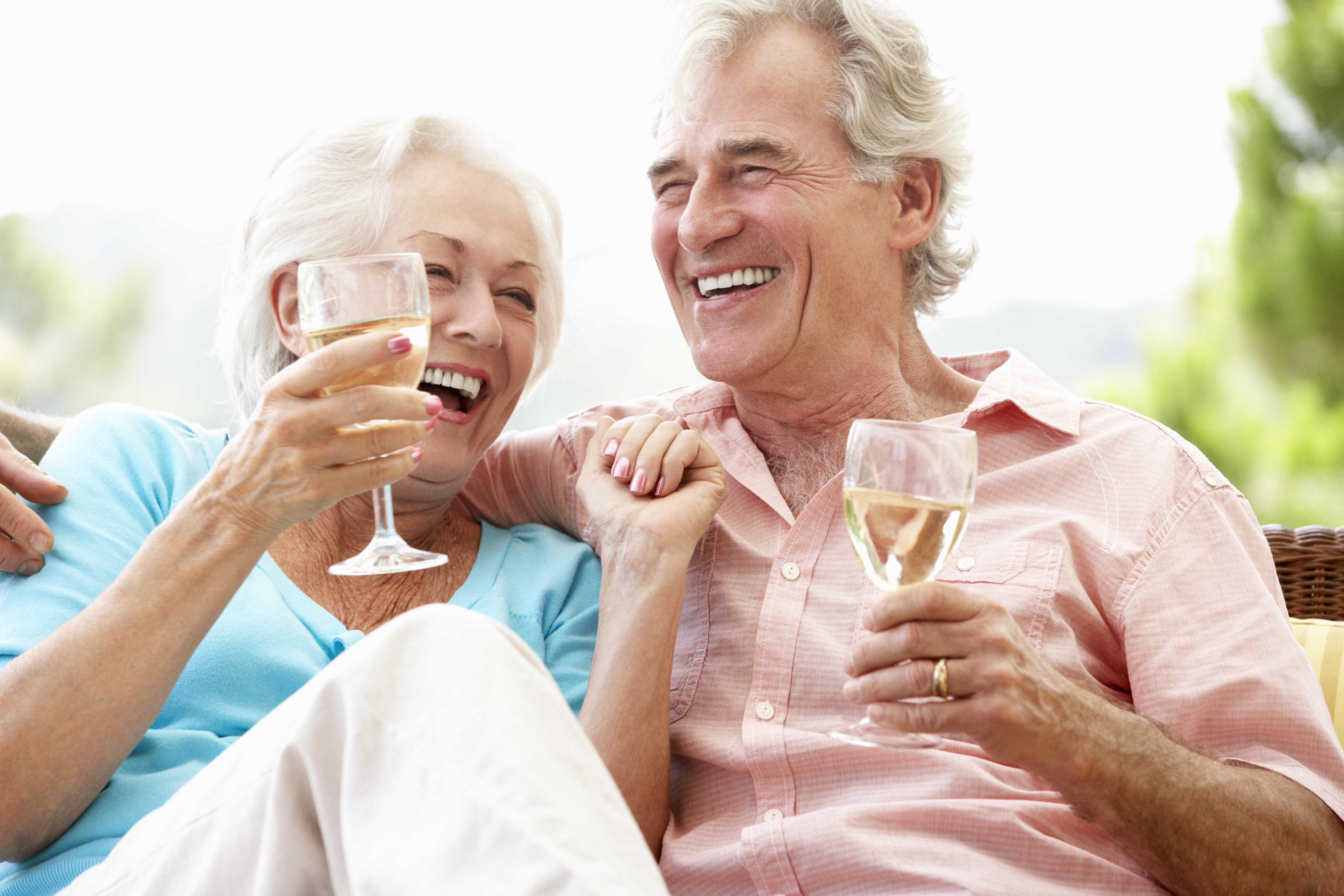 More pensioners are being taken to hospital after hitting the bottle than teenagersCredit: E+ - Getty 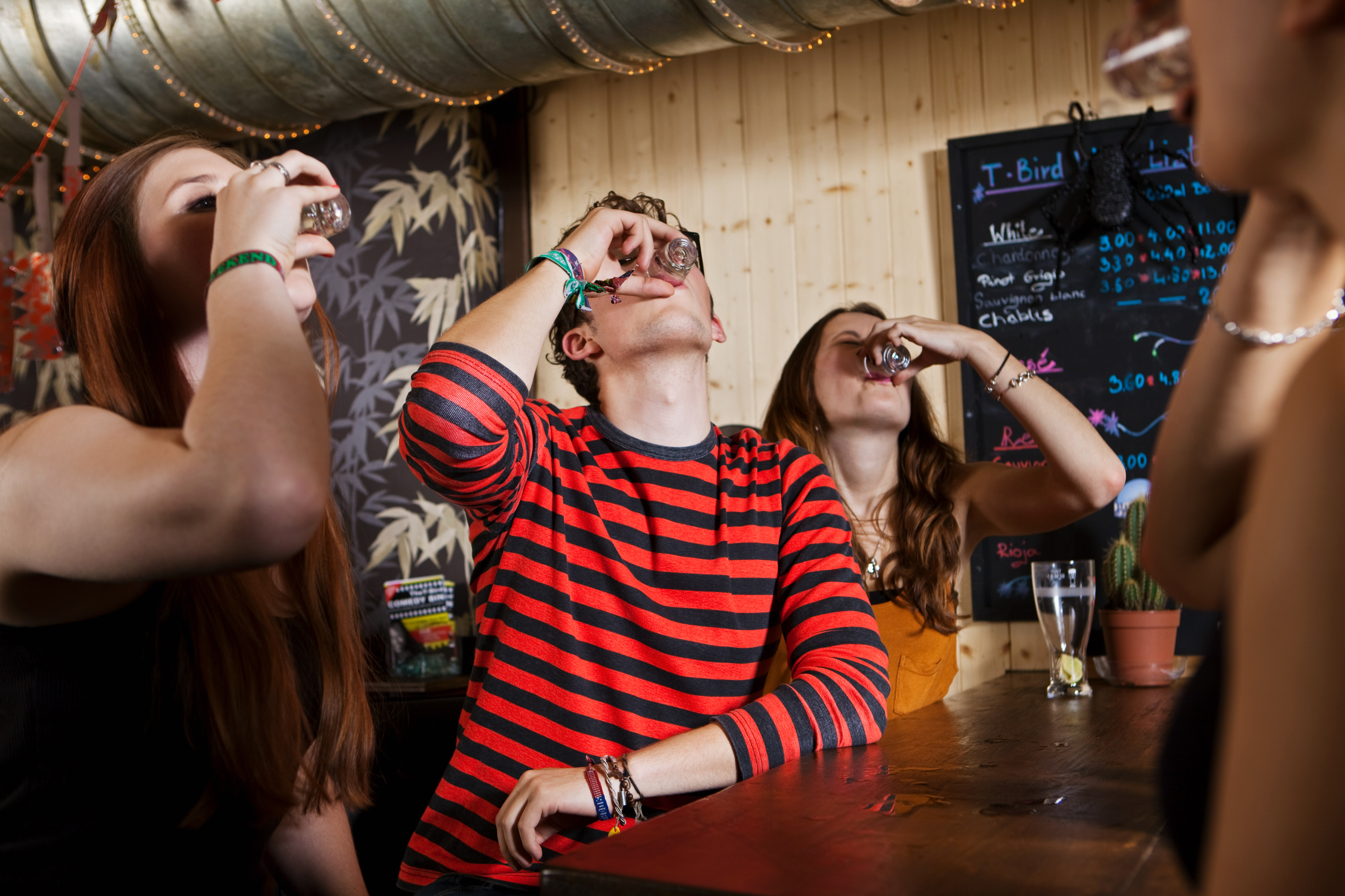 Fewer teens were admitted to hospital after boozing than those in their 90sCredit: Getty - Contributor

Statistics show that between April and December last year, some 113,876 65 to 69 years old need hospital treatment for drinking-related issues.

Paling against that in comparison is the number of alcohol-linked admissions for youngsters aged between 16 to 19 - 13,951.

Almost double the number of pensioners in their 90s had to go to hospital in as many months, at 23,576, NHS Digital figures show.

There were also 117,690 alcohol-related admissions for people aged 60 to 64 during that period.

Admissions were all either for alcohol-related illnesses, excessive consumption or injuries after drinking.

It comes after research lifted the lid on problem drinking soaring during coronavirus lockdowns last year.

By September, more than 8.4 million people were drinking higher-risk amounts of alcohol - up almost two fold from just seven months prior in February 2020, when the figure stood at 4.8million. 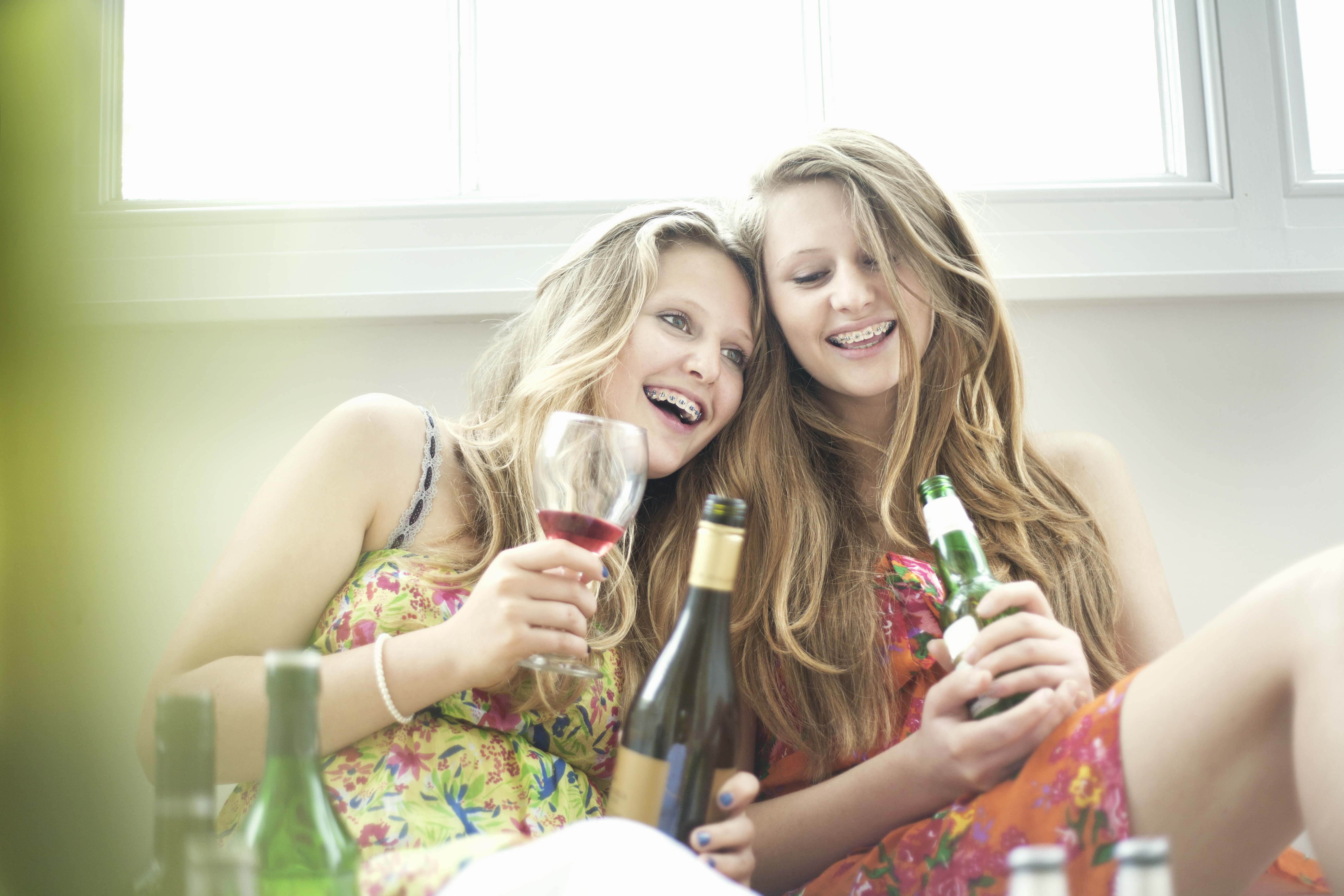 Almost 14,000 youngsters aged between 16 and 19 were taken to hospital after drinking between April and December last yearCredit: Getty

One in five of us are thought to be risking our health by hitting the bottle too hard, research by the Royal College of Psychiatrists showed.

The stress of the Covid-19 crisis and its financial fallout have been blamed for rocketing numbers drowning their sorrows.

Some 40 per cent of middle class Brits were found to be drinking too much by October, up from 28 per cent in February.

Experts warned of serious consequences for the country's health and alcoholism.

"Drug-related deaths and alcohol-related hospital admissions were already at all-time highs before Covid-19."

A questionnaire was used to assess alcohol consumption

Anyone who scored eight points or more were deemed high-risk drinkers, with in five - 19 per cent - in the high-risk category, up from 10.8 per cent in February.

The figure is the equivalent of 8.4 million people in England.