A 'MORTIFIED' mum-of-six, 39, claims she was called a "c*** three times" after complaining to New Look over her missing refund.

Shocked Yvonne Redmond did a double-take after receiving an automated reply that allegedly greeted her with “Hi C***”. 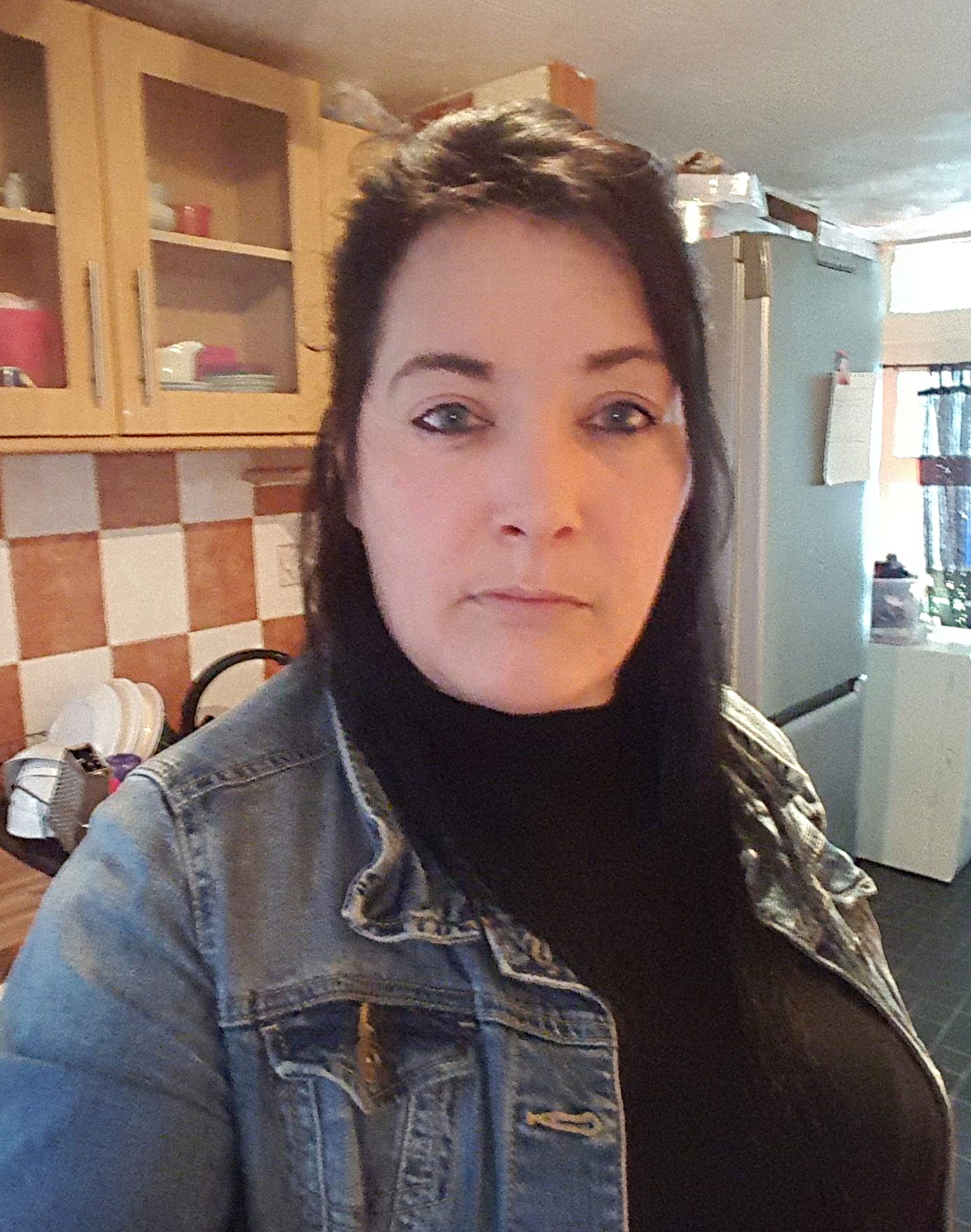 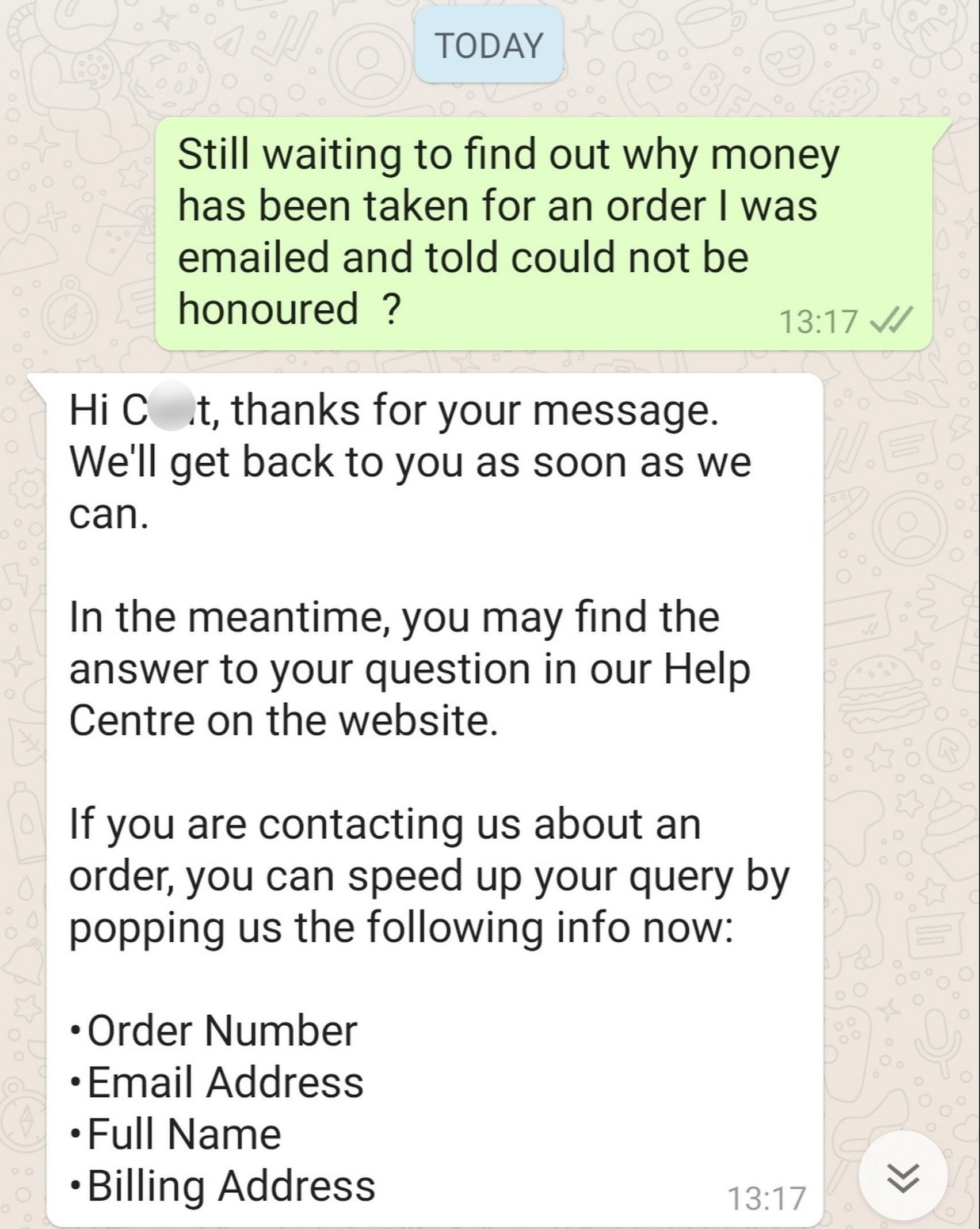 She claims she was then sent this rude WhatsApp message about a refund on her £15 jeans orderCredit: Kennedy News and Media

Redmond had already tried to contact the retailer online and by phone when she sent a WhatsApp message about a refund on her £15 jeans order on Tuesday.

But she received the crude reply, headed "Hi C***, thanks for your message. We'll get back to you as soon as we can."

Stunned, she supplied her details - but also asked the agent why she had been addressed as the explicit slur.

However, Redmond claims, she then received the vile swear word in ANOTHER two responses.

The Sheffield, South Yorkshire, carer said: "I was mortified. First they take my money for an order they said they couldn't honour, now they swear at me for trying to find out why.

"Usually I would think it was funny. Once is a mistake - but three times?"

Redmond had feared it was "too good to be true" when she snapped up three pairs of jeans online for £15 last week. 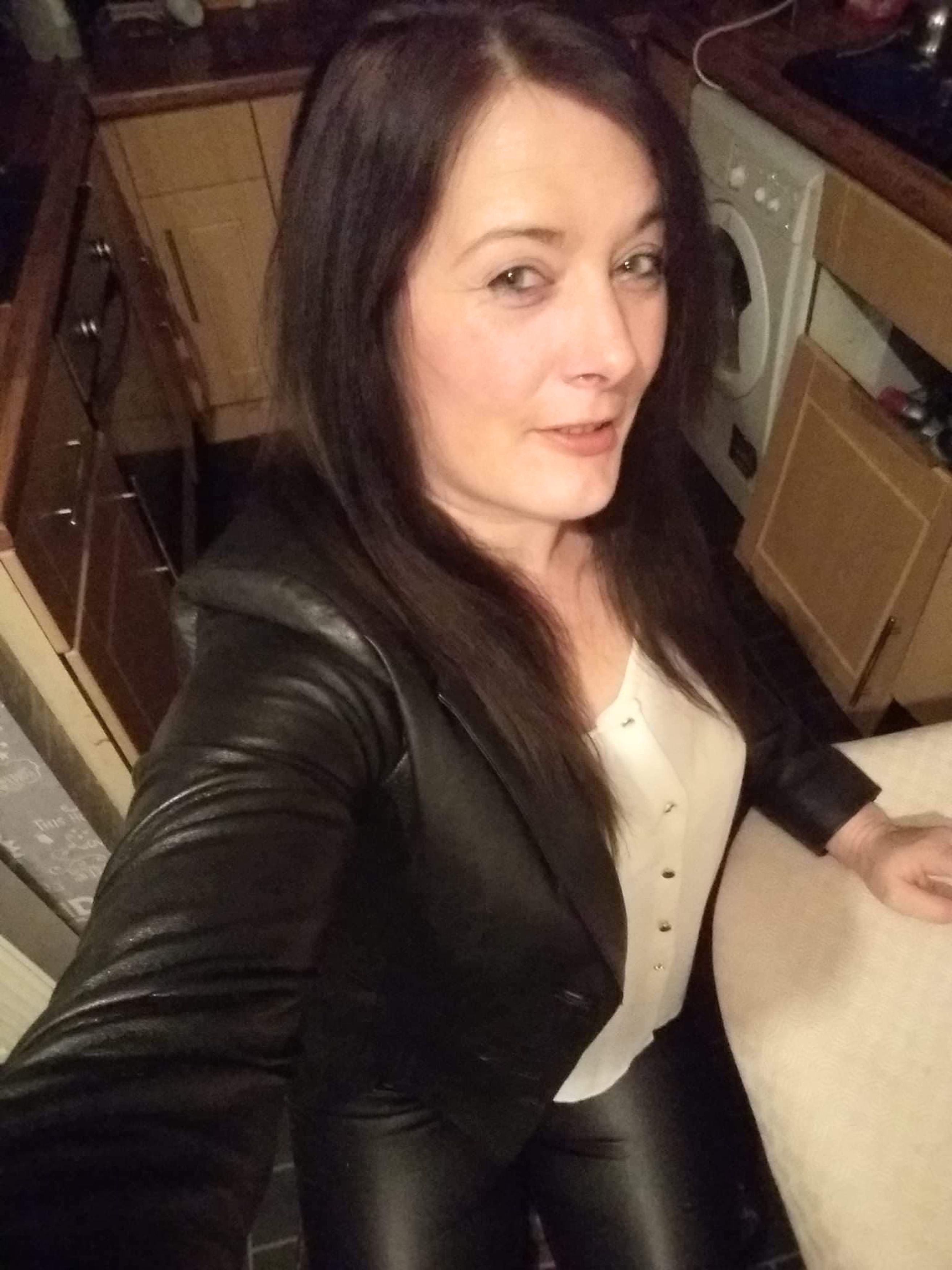 Yvonne has contacted New Look and has since been refundedCredit: Kennedy News and Media 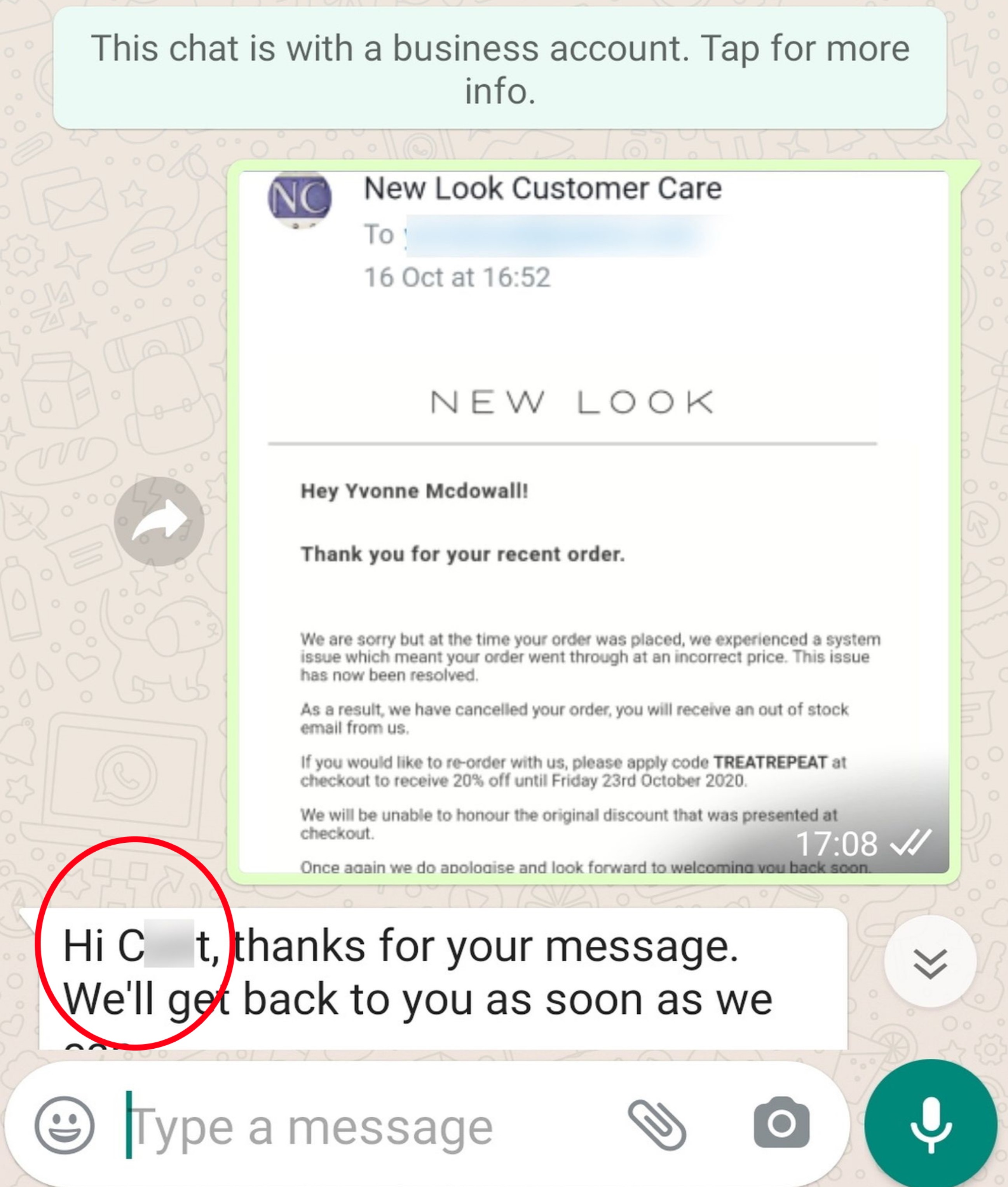 The full-time carer claims she had to 'do a double take'Credit: Kennedy News and Media

She discovered the site was affected by a 'system issue' and the store wasn't honouring the sale.

The mum received an email confirming her order had been cancelled by New Look - but she was left frustrated to later discover her money had been taken.

After questioning why funds had left her account with New Look's customer services team via WhatsApp, Redmond alleges she then received the rude replies.

New Look claimed the automated responses generate the name using the customer's WhatsApp profile name and said the offensive word "did not originate from their customer care team".

A spokesman told The Sun Online that there was "no way" anyone on the customer care team could have overridden her original profile name.

Redmond alleged that New Look's customer service suggested someone might have changed her display name as a 'joke' - however Redmond said this was not possible as she could see her name was correct even as the abusive name kept being used.

The shopper also sent New Look a screenshot to prove her name was correct at her end.

WhatsApp said it was 'unlikely' that Redmond's profile name was changed on her end as this would be visible to her and all her contacts and they found no evidence her account was hacked.

The disgruntled shopper alleges that someone working for the retailer may have changed customers' names "thinking they're funny".

She added: "I'm laughing about it but at the same time it's like 'how dare they?'

"I had my six-year-old daughter sat beside me at the time and she saw it." 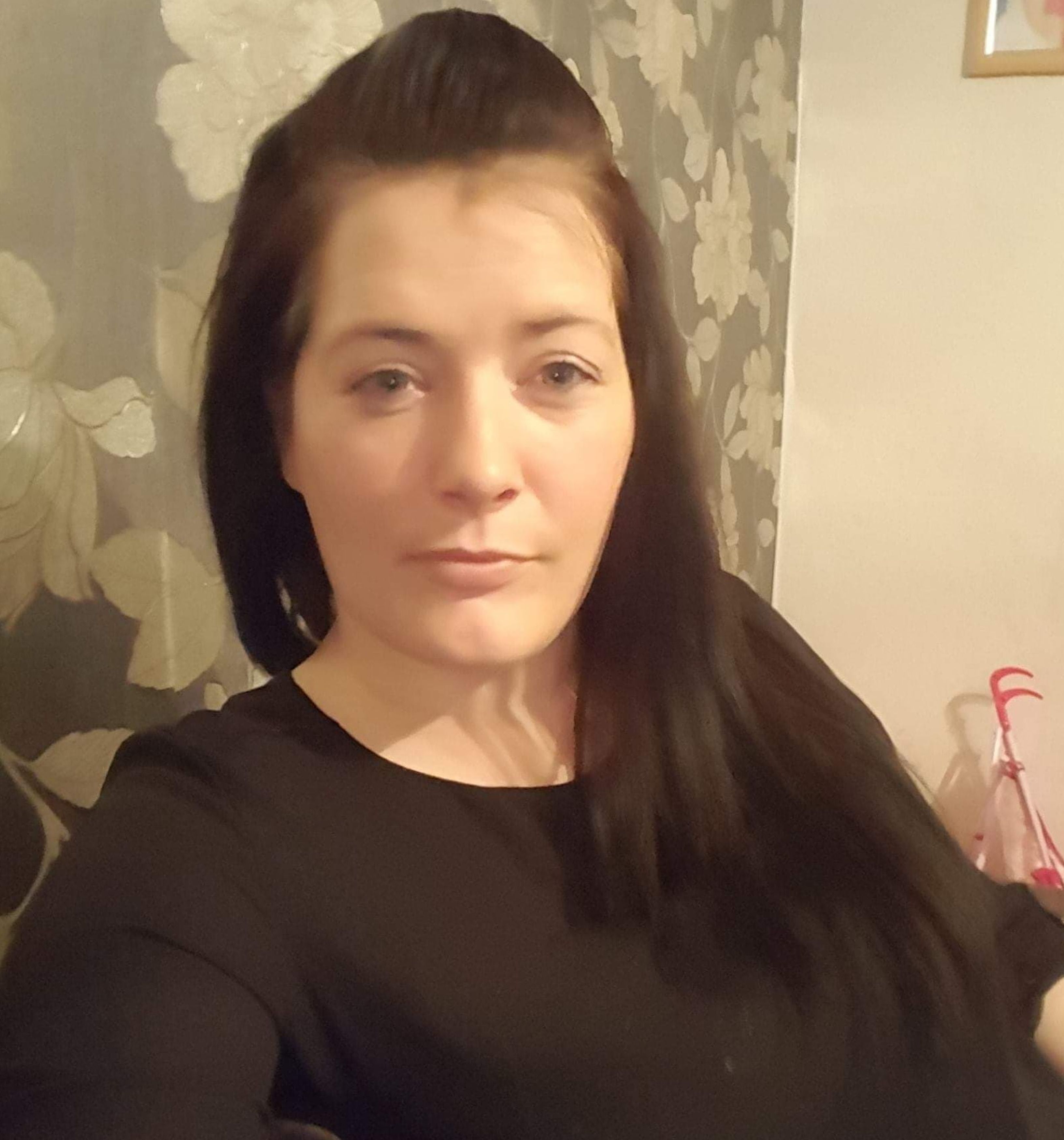 Yvonne Redmond has questioned the offensive term that that she alleges was used in the WhatsApp responseCredit: Kennedy News and Media

After complaining about the derogatory term, a New Look worker apparently told her they had "changed [her] name to your pretty name Yvonne".

The mum pointed out: "If they've changed my name to Yvonne, they can change my name to whatever they like.

"That word is not on my phone, so what other explanation is there?"

And on Wednesday morning after complaining she still hadn't received her refund, Redmond says she was again addressed as 'c***'.

She messaged customer service on WhatsApp to again complain: "I'm still waiting to find out why money has been taken for an order I was emailed and told could not be honoured and again, I've received a message 'Hi C***, thanks for your message".

Redmond has since received a refund.

A New Look spokesperson said: “When customers get in touch with us on WhatsApp, an automatic response is generated using the customer’s WhatsApp profile name, which our systems do not permit us to override.

"We have reviewed all customer enquiries, including this one, over the time period in question, and can confirm this was indeed the case with all enquiries we received.

A spokesman told The Sun that the automatic response uses a person's profile details when replying via WhatsApp.

WhatsApp found no evidence that Yvonne's account was hacked or compromised in any way. 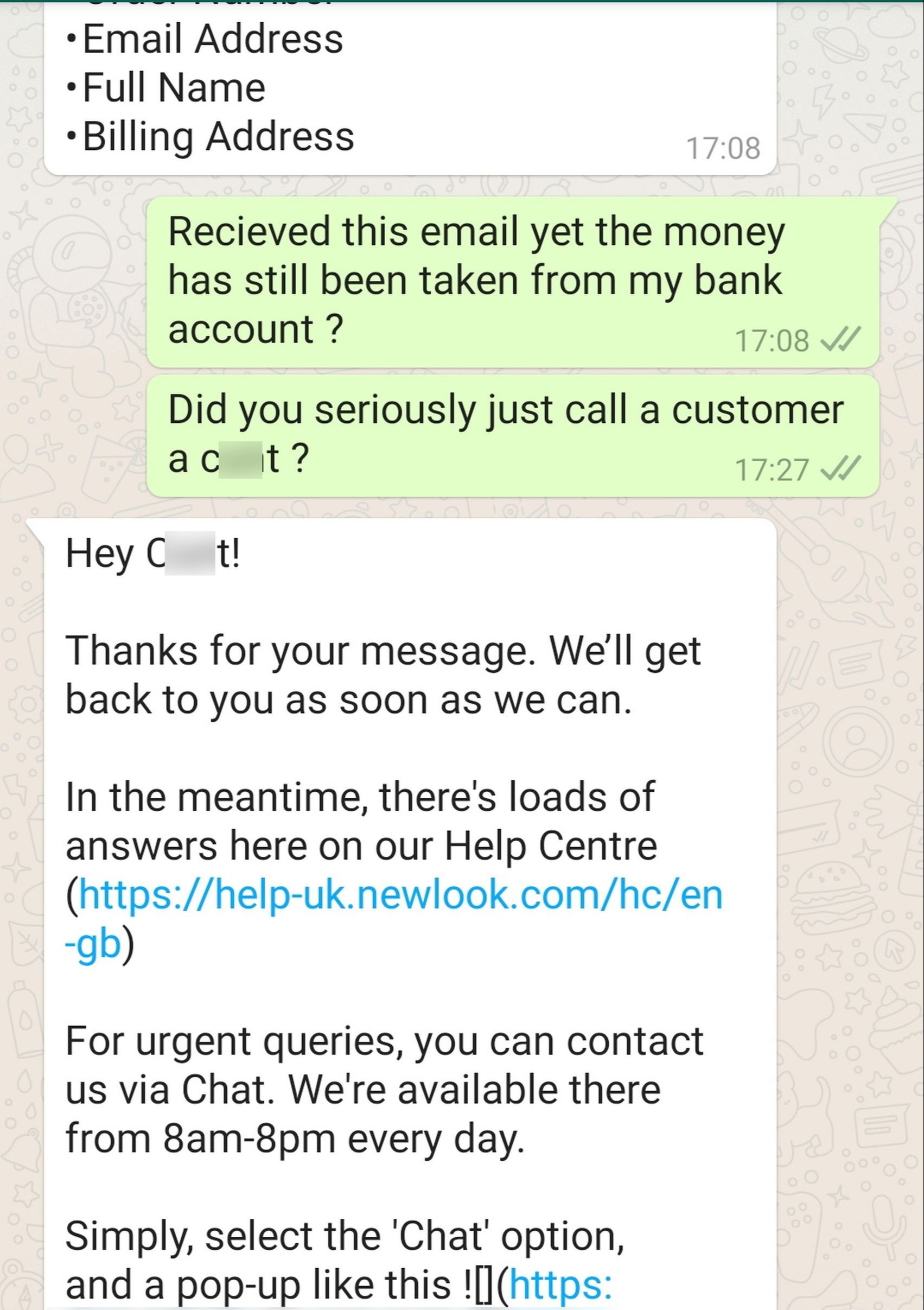 She was allegedly labelled as 'C***' several times in the responsesCredit: Kennedy News and Media 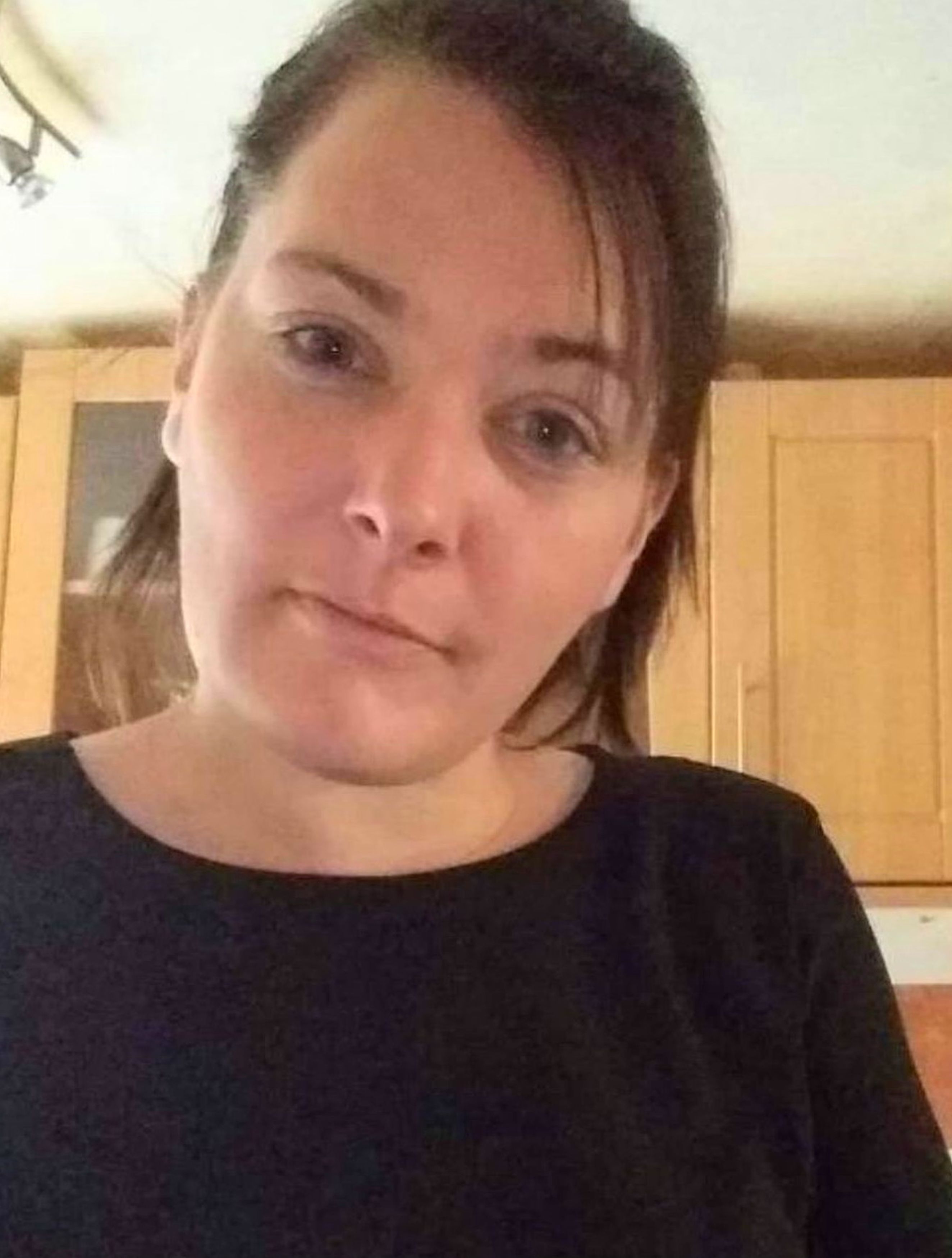 The shopper even sent New Look a screenshot to prove her name was correct on her endCredit: Kennedy News and Media