A MOTHER is under criminal investigation for allegedly selling her newborn baby on the black market for £250, according to police.

The woman, 30, named Chechena, said she had three school aged children, and needed the money. 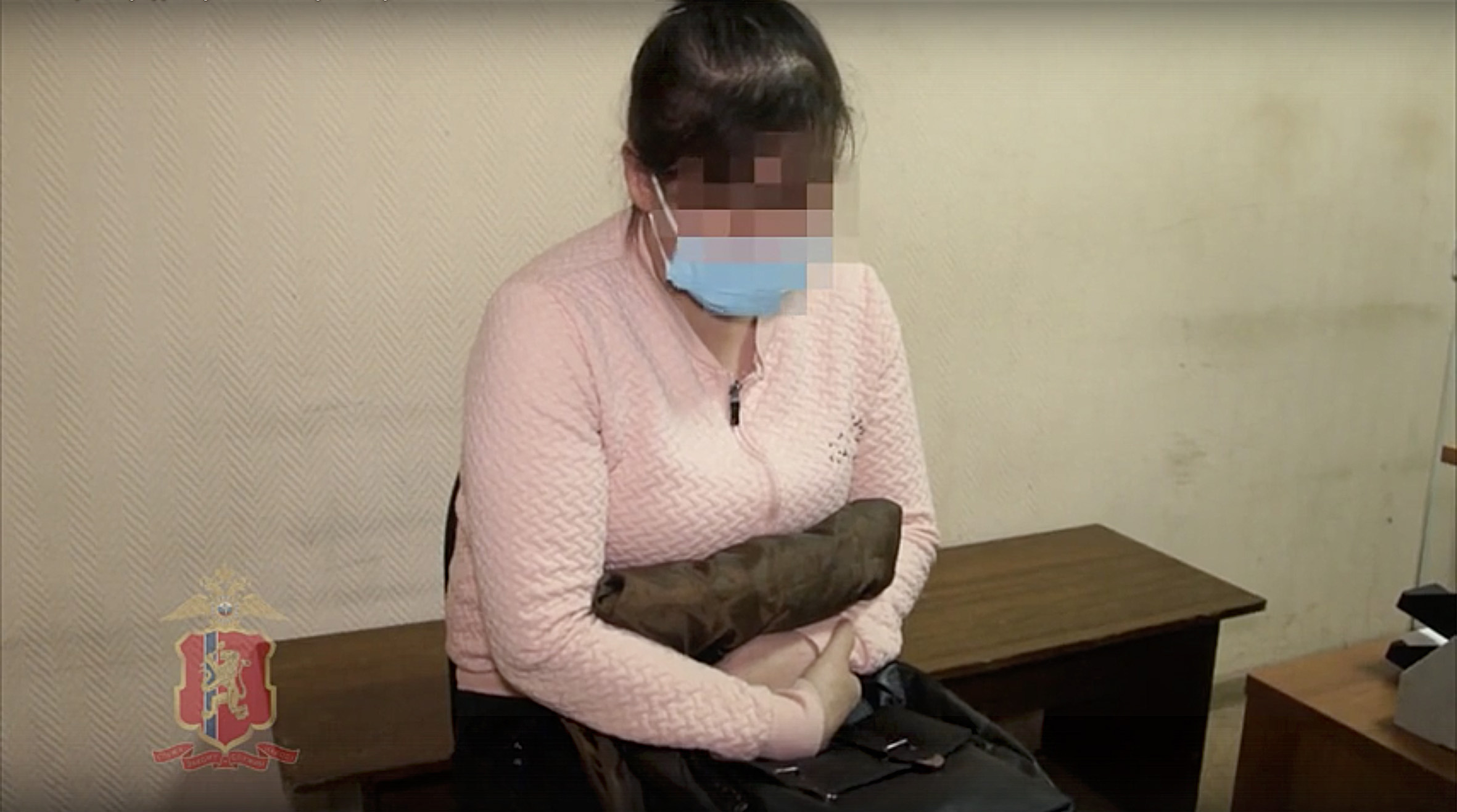 She used the cash “to buy sweets and clothes for the kids”.

The cleaner was held after child care officials, who knew she had been pregnant, became suspicious over the whereabouts of her baby.

She is said to have told police she met the buyers - a “childless couple” -  through “acquaintances”.

She reportedly then used the woman buyer’s passport when she registered for a scan, and later to enter the maternity hospital in April.

After the baby was born in Krasnoyarsk, Russia the midwife allegedly handed her baby son to the buyer’s husband, believing the man to be her spouse.

“When I gave birth to a son, my maternal instincts appeared,” said Chechena.

“Before we were  discharged from the hospital, I breastfed him myself.”

Despite having second thoughts, she is said to have agreed to go ahead to sell the baby. 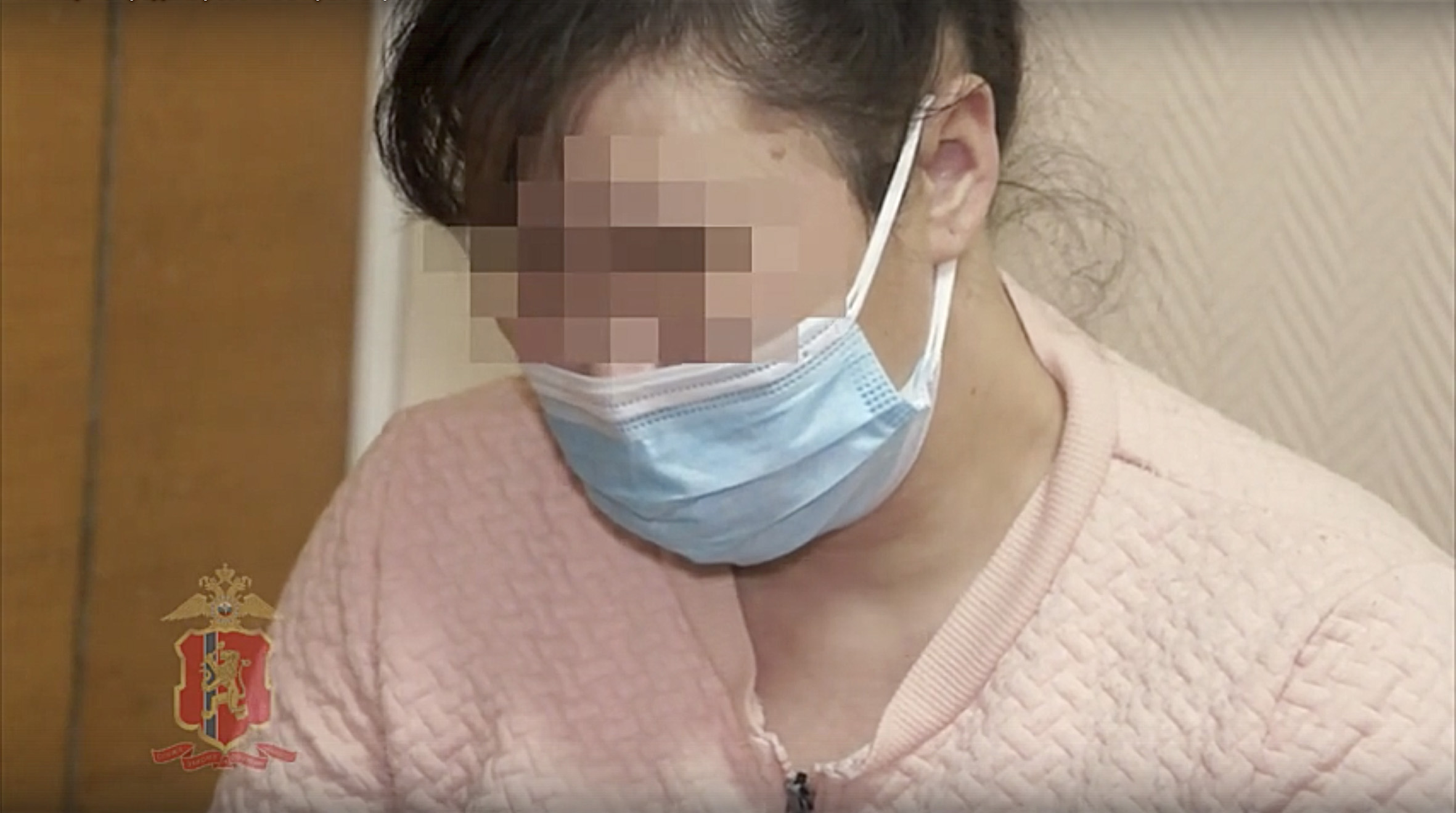 “They immediately took the child away in a taxi,” she said.

“Later I called them several times, and they did not answer.

“Then they blacklisted me.”

Chechena later pocketed the agreed £250 (25,000 roubles) which was transferred to her card, she said.

“In the summer they transferred me the money to my bank card, like a lump sum,” she said.

“I used it to buy sweets and clothes for the children.

“If they had returned me the child, my fourth son, I would have taken him.”

The buyers have reportedly been found and are now in detention.

The baby boy is also in the care of social services.

Chechena is under home arrest to enable her to care for her three older sons.

She and the couple face up to 15 years in jail if convicted under Russia’s child trafficking laws.

Police spokeswoman  Daria Gribkova said: “She honestly admitted that she handed the baby over for money to a childless couple who she had met some time before.”

She also confessed to using the buyer’s passport in the maternity hospital, said Grobkova. 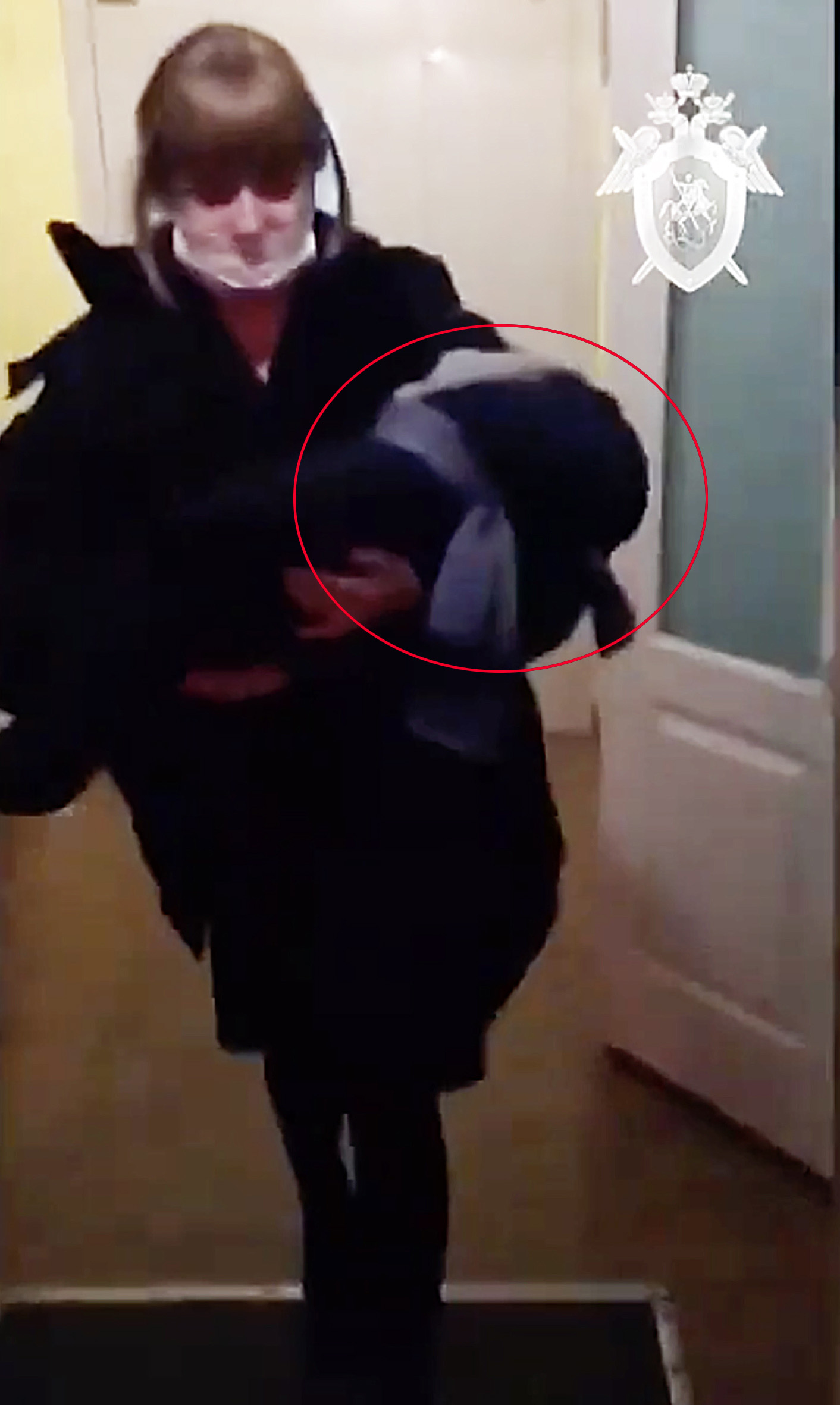 If convicted, the woman and the couple could face up to 15 years in jail
Read Entire Article