TWO ABBA founders worth £400million have used tax-payer-funded furlough cash to pay staff on Mamma Mia! and other shows.

Björn Ulvaeus, 75, and Benny Andersson, 74, have personal fortunes of £233million and £180million respectively. 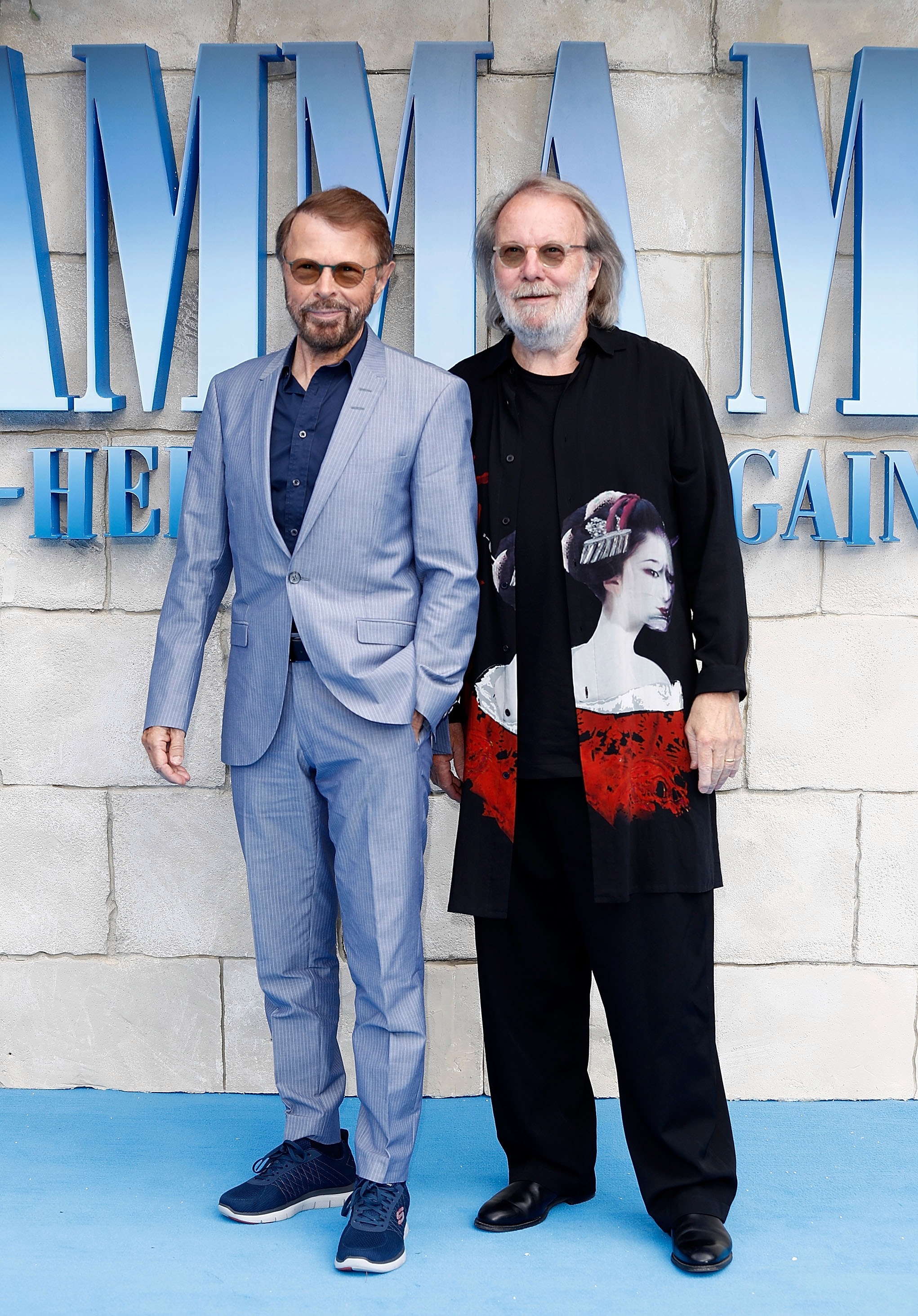 Their coffers have also been swelled by the hit musical and two Mamma Mia! films which grossed more than £700million worldwide.

But despite their fortune, the company which manages the musical and films has been given up to £100,000 to furlough staff, official HMRC documents reveal.

Littlestar Services paid out £1.3million in dividends to shareholders in the year to the end of March last year and made £17.6million in sales and £29.3million the year before. It also had almost £8million in cash.

But the pandemic closed theatres and resulted in a loss of income, its latest accounts showed.

The report said the group would minimise the impact of the lockdown by “taking advantage of available government support”. Littlestar Services employed an average of 17 people paying them just over £1million and directors received no salary. 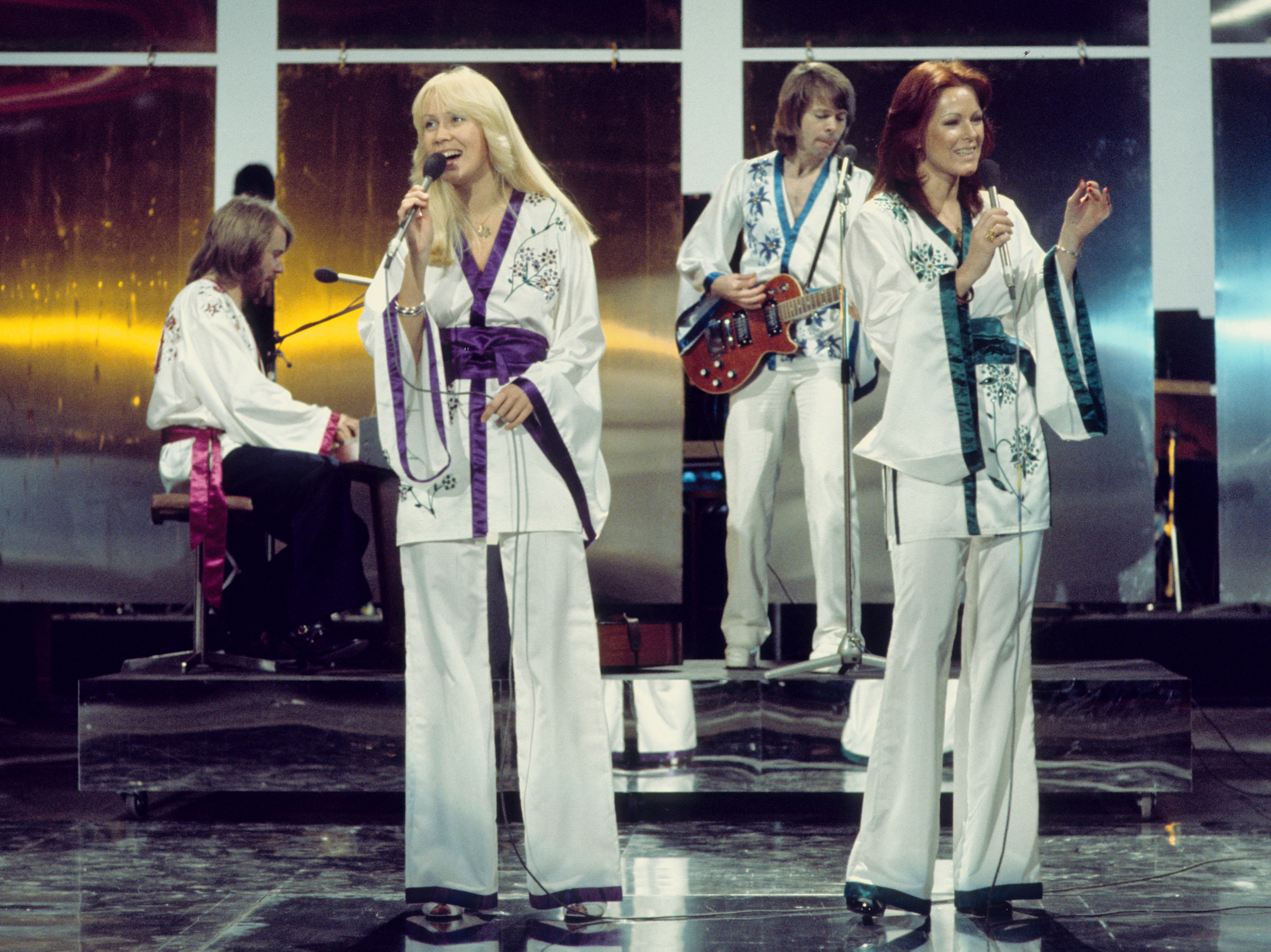 It added that the company planned to restart touring once allowed.

Björn and Benny formed Abba with Agnetha Fältskog and Anni-Frid Lyngstad in 1972. Each time an Abba hit, such as Knowing Me, Knowing You, is played they get royalty cash.

Littlestar said: “The group has not furloughed any of its company employees although the employees of its UK theatrical productions have been furloughed in order to keep them employed as long as possible.”