Mum and two kids found dead at house in Dublin

A WOMAN - believed to be a mum - and two children have been found dead in a house in Dublin.

Police were called to the home in the Llewellyn estate in Ballinteer this morning after neighbours became concerned. 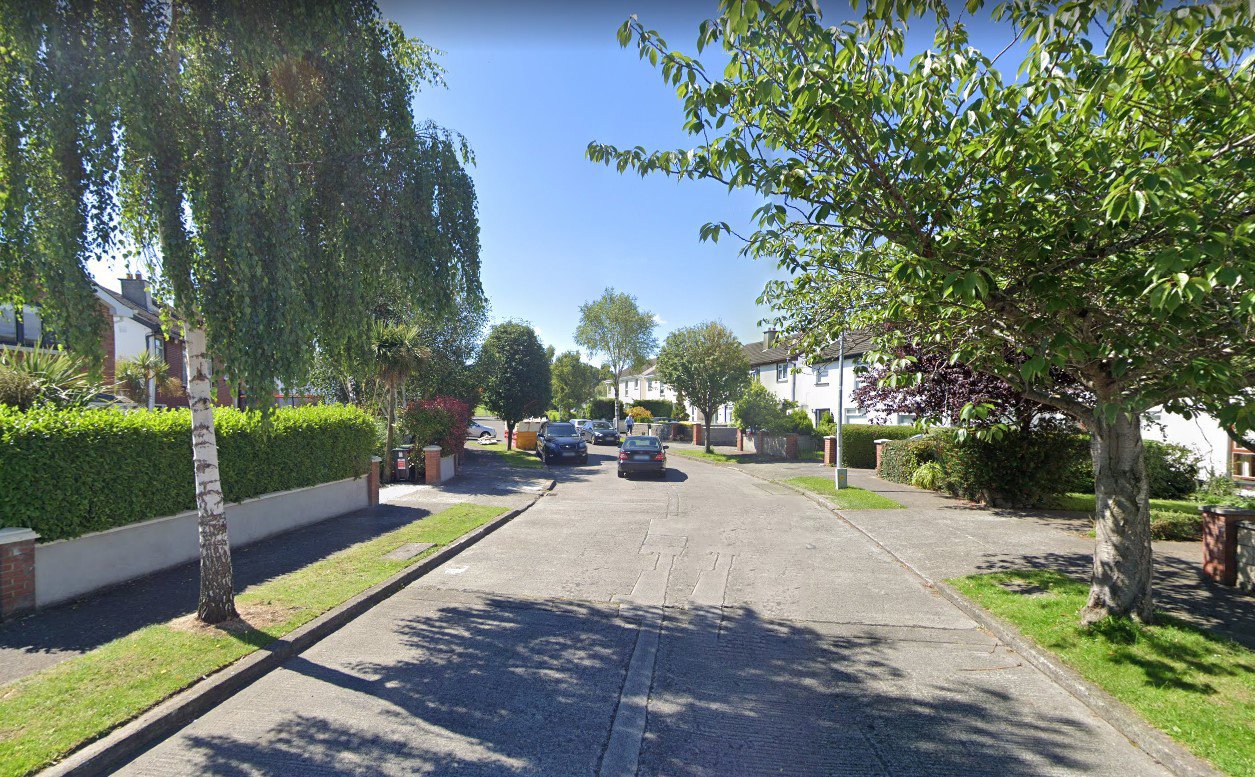 Police were called to a house in the Llewellyn estate in Ballinteer this morningCredit: Google Street View

They reportedly forced their way into the house and found the bodies of a woman along with a boy and a girl aged between six and 11.

The scene at the house in the southern suburb of the capital has been preserved and the State pathologist has been alerted, RTE reports.

Police in Ireland said: "Gardaí are currently at the scene of an incident at a residential property in South Dublin where the bodies of two children and an adult have been discovered.

"There is no further information available at this time."