THE MUM of the 22-year-old toddler that was killed when a suspected drug driver ploughed into the family paid tribute to her "angel" daughter today.

Xixi died after she was hit by a "drug driver" while she was out for a walk with her family in Ruislip, London on October 25. 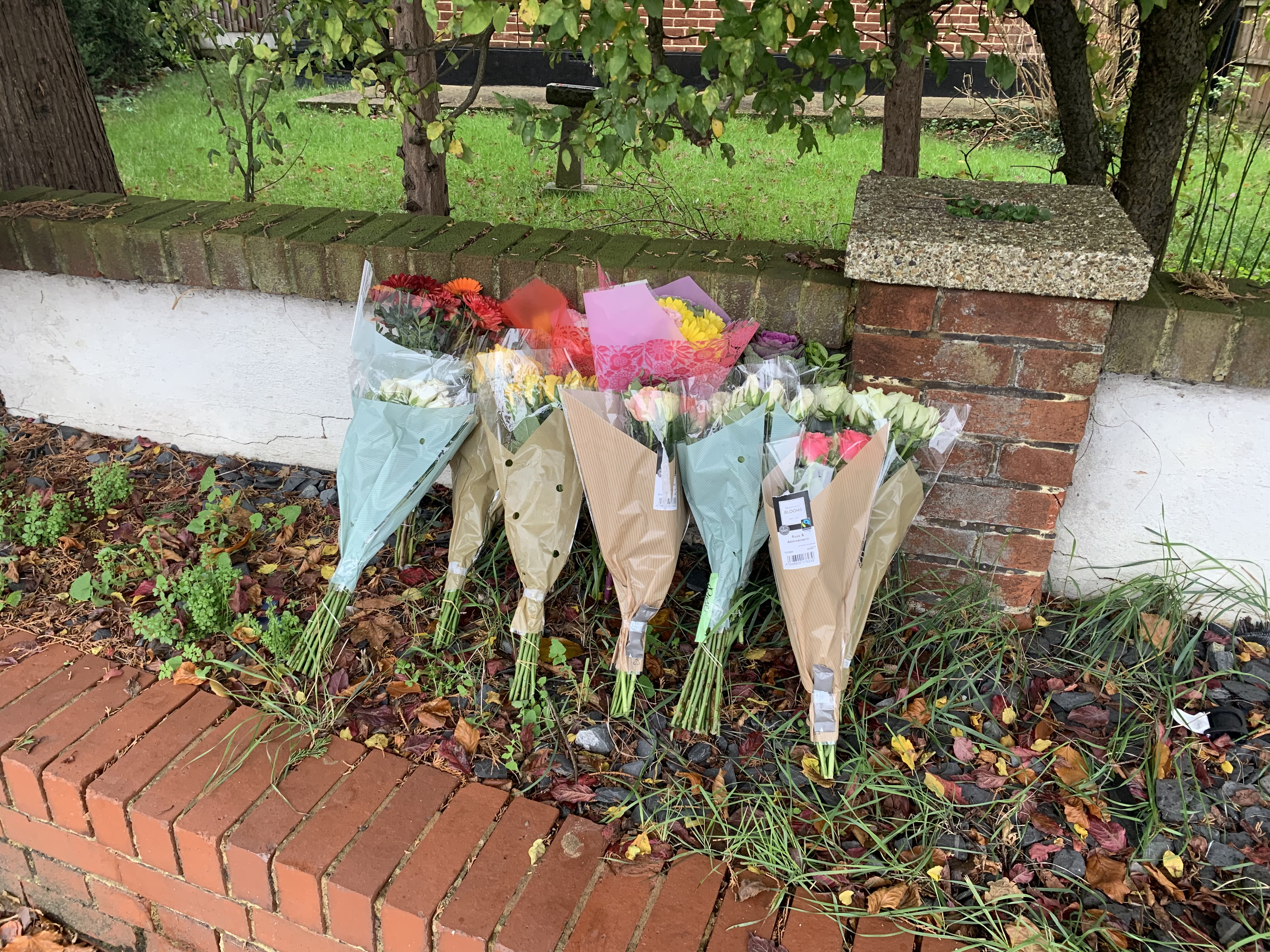 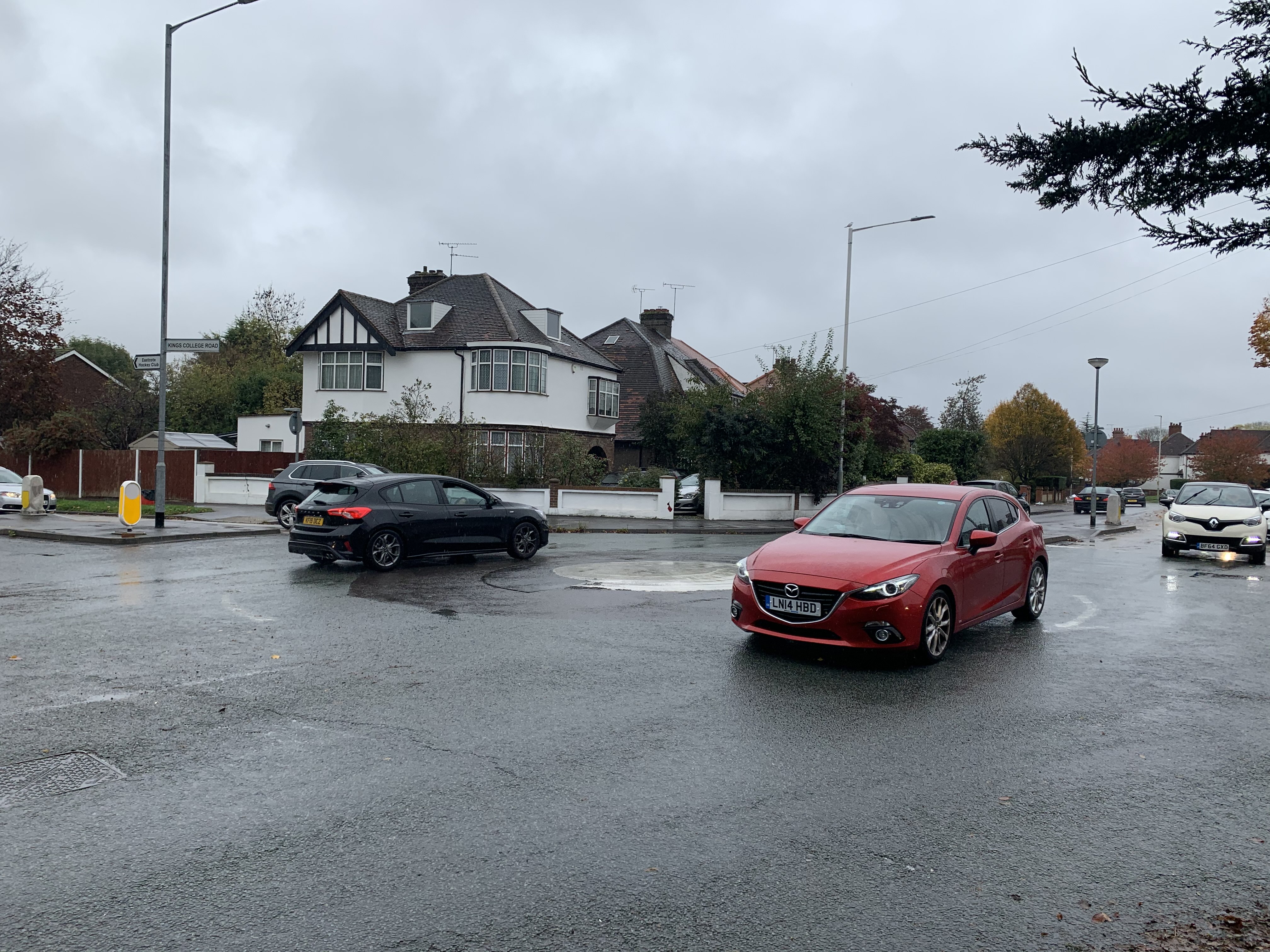 The driver ploughed into the family on October 25 in Ruislip, London

Earlier today, her mother - who has not been named - paid tribute to her "angel".

"She had the most beautiful smile, and her eyes were always full of love and laughter," the Evening Standard reports.

"She was our angel, our everything and there isn’t a moment that we could stop thinking about her.”

The 31-year-old mum went on to describe the tragic incident saying that they "didn't stand a chance".

She added: “It was coming at us fast on the pavement. My husband was pushing the pram it came at us head on we didn’t stand a chance.”

Locals rushed to help the traumatised parents, believed to be from the local Chinese community, after the smash on Sunday afternoon.

One neighbour, who wanted to stay anonymous, told The Sun Online: “They were both just crying out for the baby at the time."

The mum was "barely comprehensible", he said - but screamed repeatedly: "Where's my baby?"

He said: "You can’t imagine. It’s a family destroyed."

A man in his 30s was taken to hospital following the crash.

It was initially feared he'd suffered life-threatening injuries, but he has since been discharged and is recovering at home.

The woman - believed to be the little girl's mum - suffered injuries that were not life-threatening or life-changing.

Alan Newton, 61, took the family into the home he shares with his wife after the tragedy.

The roofer said the mother "was in total shock". 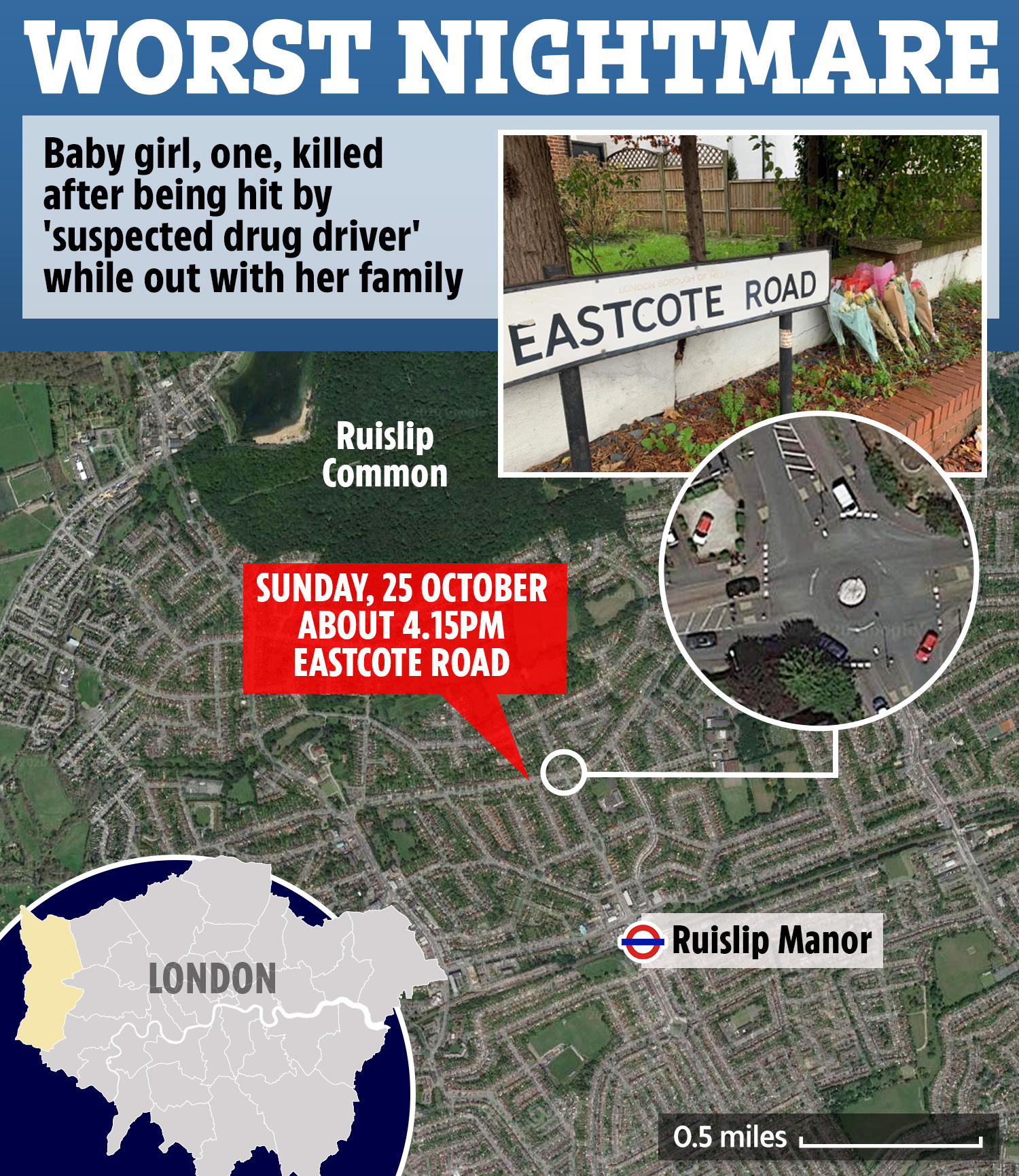 He said: “When we first heard the noise she was screaming.

“Her husband was on the wall, he’d been thrown into the hedge and had a great big gash on his head and a broken arm.

“The mother was screaming, but from the moment she came in here she was in total shock.

“She was frozen. There was no real speaking.

“She didn’t want to leave until the police had finished and the undertaker did what they had to do.

“It was shock, stonewall shock. She sat on our couch but she was staring straight ahead.

“It was just tragic.

"How they come to terms with this, I don’t know.”

Off-duty cops were among those who rushed to the scene of the "unimaginable" tragedy, which happened in broad daylight on a residential street.

Despite the efforts of police and paramedics, the little girl died at the scene.

The mother was screaming, but from the moment she came in here she was in total shock

He has since been bailed. 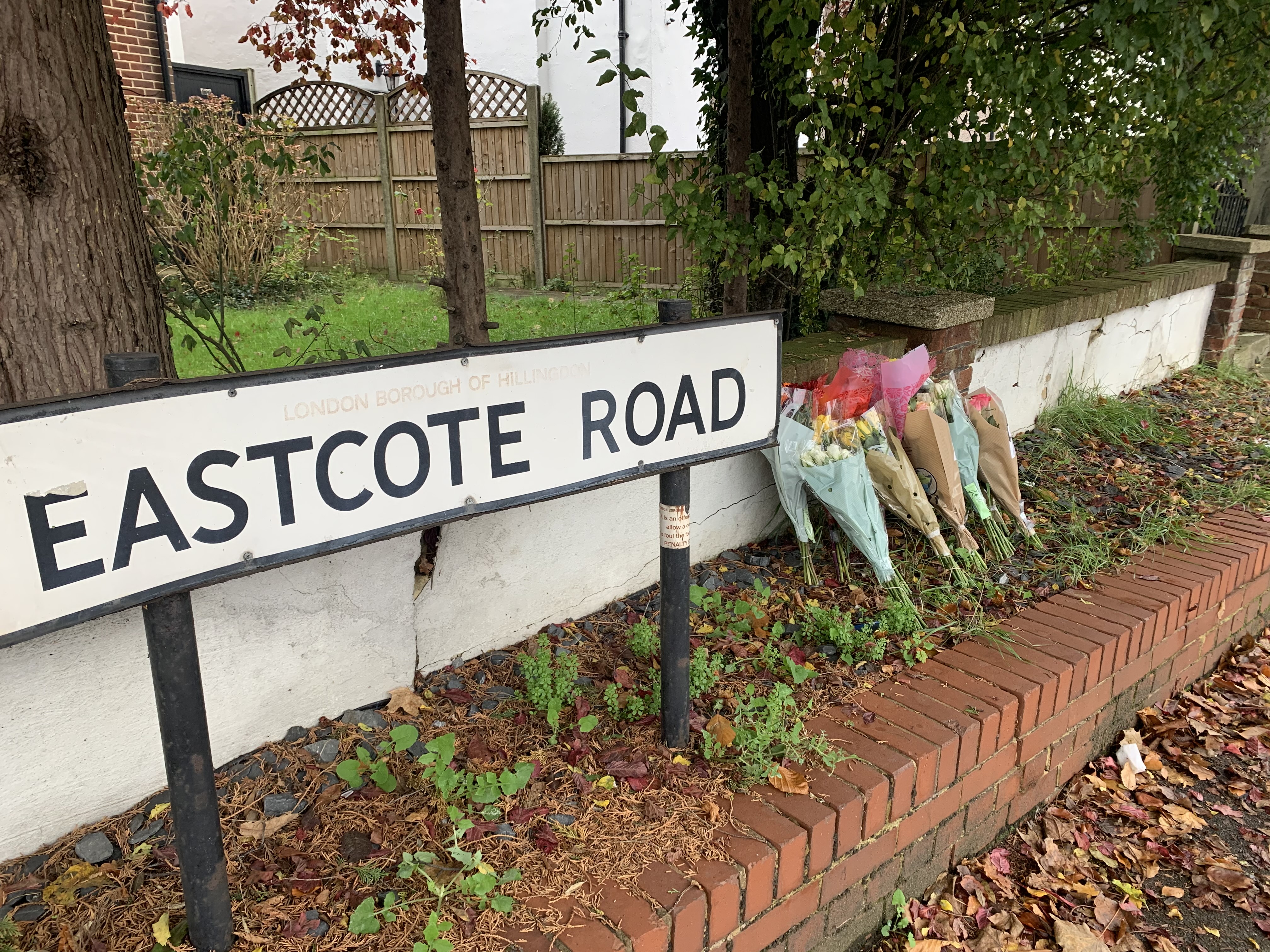 Flowers have been left near the scene of the tragedyCredit: SunOnline
Read Entire Article