A MUM has revealed her shock after she claims a Poundland charger melted before frying her daughter's £300 tablet.

Katrina Goodwin, 40, woke up on Thursday morning and found the £1 charger had burnt through the £300 device. 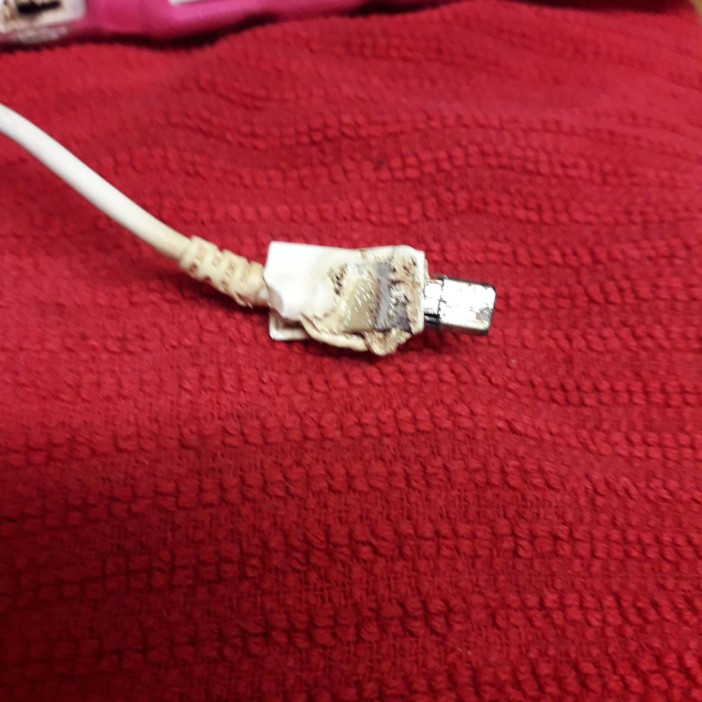 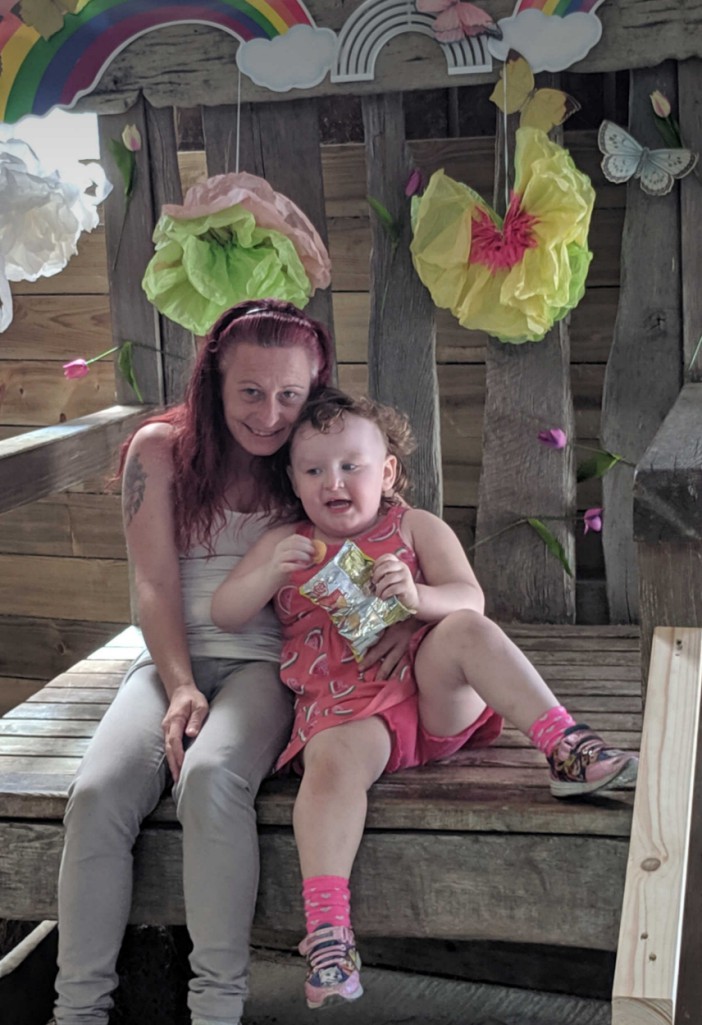 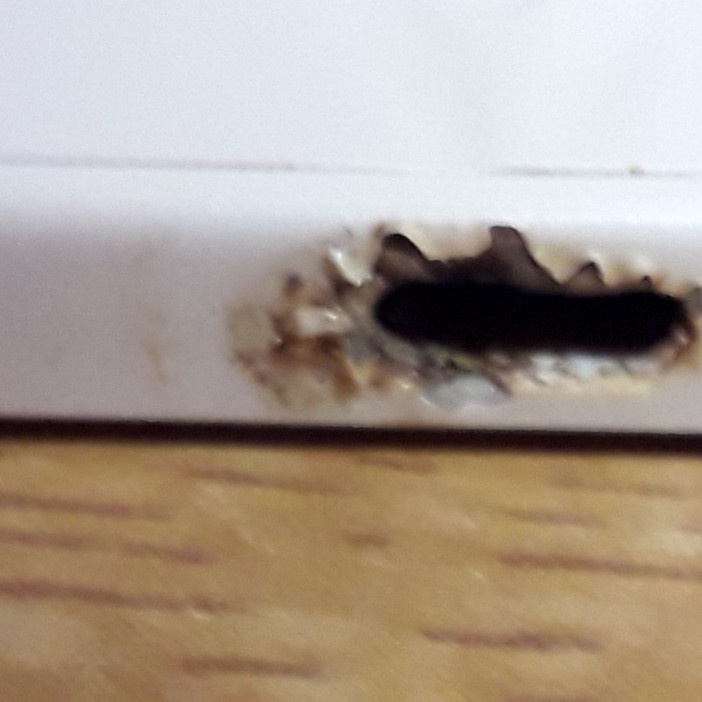 The port of Kara's £300 tablet is seen badly melted away

And she said she was "lucky" her house didn't go up in flames.

The mum from Portsmouth, Hampshire claims she purchased the charger from Poundland for her 4-year-old autistic daughter Kara’s tablet, which was left charging overnight.

The photos show the charger cable left blackened and fried. Part of the plastic coating is melted and appears to have seared away, revealing the metal insertion point inside.

Pictures of Kara’s tablet show the charging port was also blackened by the malfunction.

Speaking today, she said: “I put my daughter's pad on charge before we went to bed. I got up in the morning and the charger had burnt out and fried her tablet."

“I was lucky my house didn’t go up. It was scary when I got up and saw it."

“We could have all been killed and my autistic daughter doesn't understand why she can't have her tablet, she’s very upset.”

However Poundland said there was receipt or packaging that proved they had sold the charger.

How to spot ‘fake’ phone chargers

Plug pin finish – The finish on genuine chargers is high quality, matte and uniform, fakes tend to be shiny. USB port – The USB port on a fake charger may be upside down or in a different place. Weight – Due to containing far less components ‘fake’ chargers tend to be much lighter. Materials – Fake chargers have a hollow, plastic feel to them, a genuine plug should feel full and solid.

Katrina took to Poundland’s Facebook page to contact the retailer, sharing photos of the damage. She wrote: “Got my autistic daughter a lead to charge her pad."

“[It] burnt through her pad and has burnt it out.”

Katrina warned Facebook users the only thing that prevented a full blown fire was the fact the lead was left on her kitchen counter.

A Poundland spokesman suggested this was a fake product, they said: “Katrina contacted us on Facebook, but she has no receipt or packaging."

"It appears there are no brand names on the cable and ours say Signalex."

"Our cables are made to high standards and it goes without saying, if she gets back in touch with full details – including what kind of charger it was plugged in to, its electrical load and proof of purchase – we will of course investigate.”

A similar incident happened in 2018, when a mother and three children were forced to flee their home after a £1 charger blew up their home and left it alight.

Electrical Safety First, a charity committed to reduce deaths and injuries caused by electrical accidents, reported that 98 per cent of ‘fake’ chargers “put consumers at risk of lethal electric shock and fire”.