DEFENCE chiefs are to splash out on a top secret spy ship to combat the growing threat from Russian ­subs.

Experts are developing a surveillance vessel with technology that can detect danger from 1,000 miles. 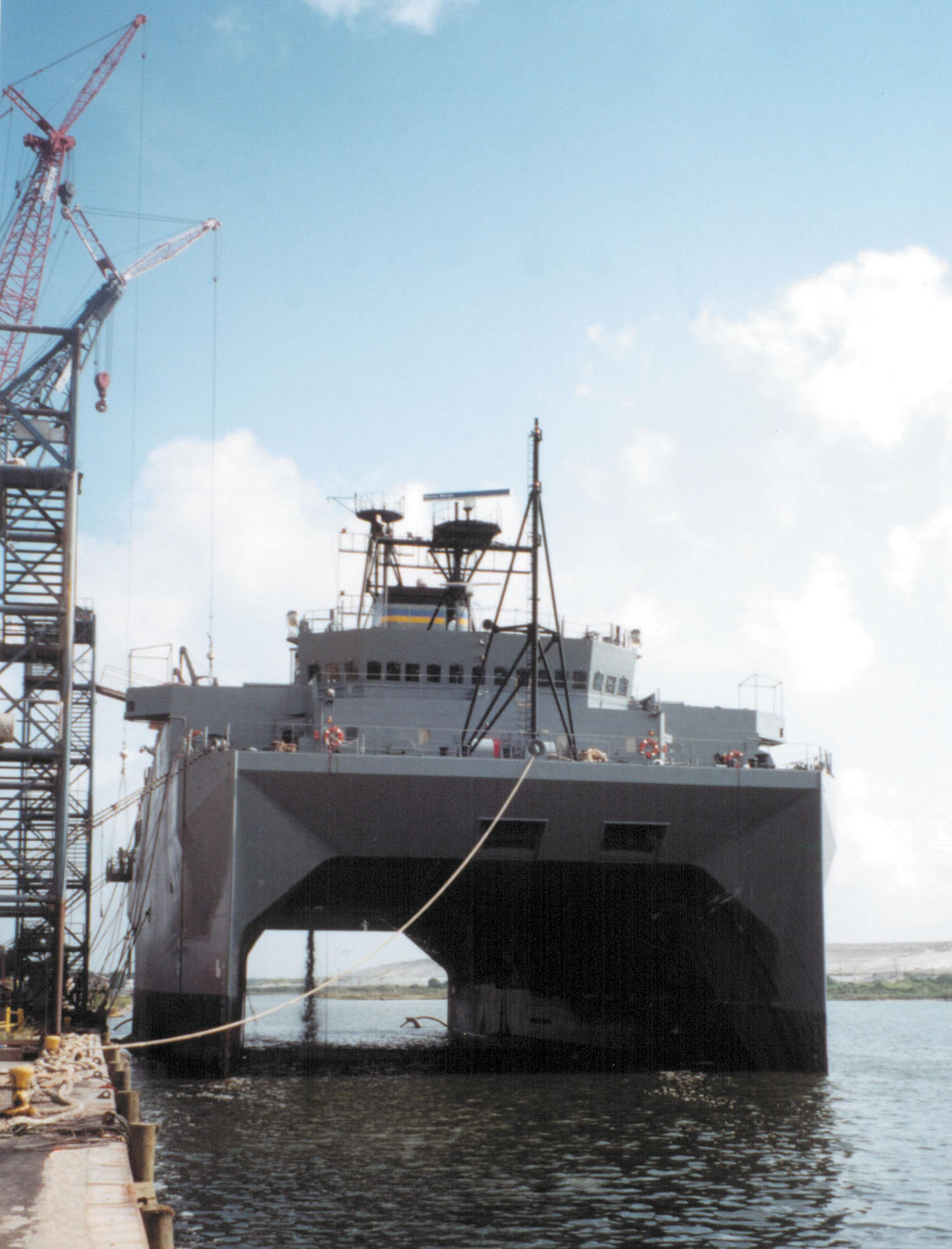 Defence chiefs are splashing out on high-tech spy ships, similar to ones in the US (pictured)Credit: Alamy

It will carry mini-subs and underwater drones to monitor suspicious activity and will be the most advanced of its kind.

The multi-role ship will join the Royal Navy in 2024 as part of its £24billion investment to combat modern warfare threats.

Its main duty will be to protect undersea internet cables.

Intelligence chiefs say that Russian President Vladimir Putin’s Belgorod super-subs have been operating “aggressively” near Atlantic cables as part of his move into unconventional warfare methods.

The cables transmit more than £8trillion in financial transactions a day — plus 97 per cent of global ­communications.

Military strategists warn an attack on them would “turn the lights out” and spread havoc.

Putin’s subs will be the new ship’s prey, along with China’s Jin-class nuclear ballistic subs.

It is being developed as part of an Armed Forces overhaul to be unveiled tomorrow.

SAS troops will work with MI6 spies to disrupt Russian meddling across the globe.

Troops will work the intelligence service to conduct counter surveillance against Russian spooks and military units.

The move represents a step up in Britain’s response to Russia following the 2018 Salisbury Poisonings. 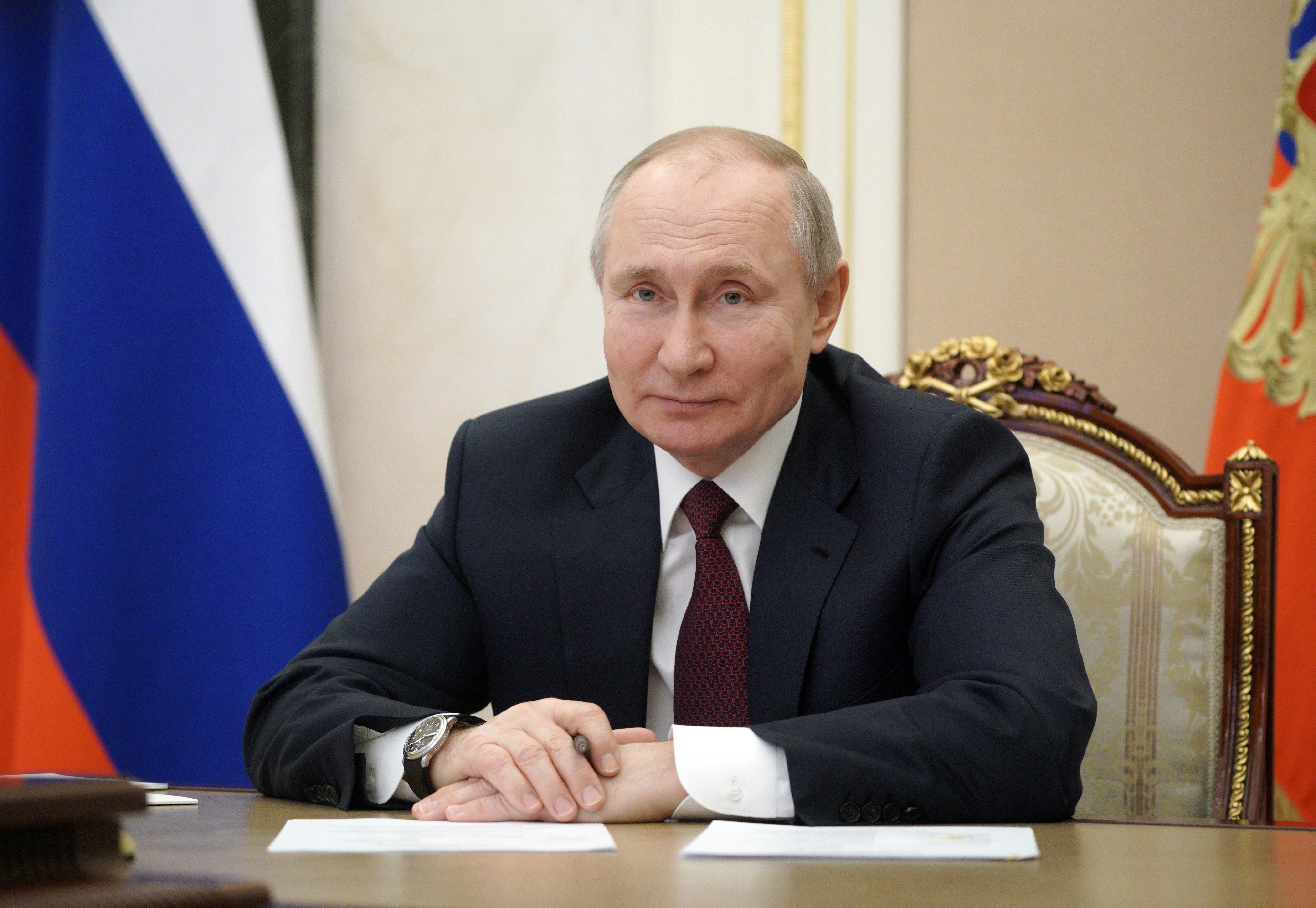 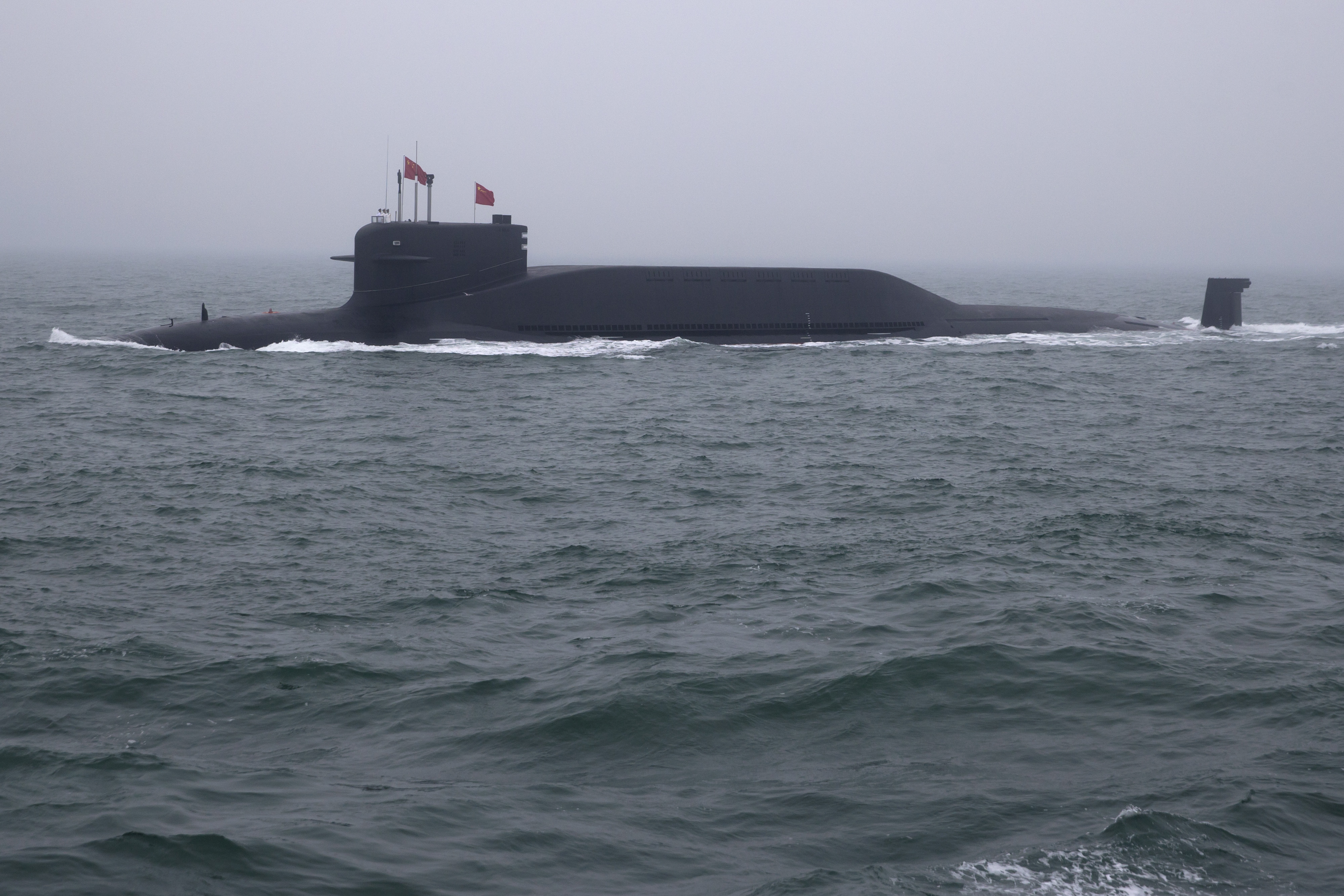 Defence Secretary Ben Wallace said: “As the threat changes, we must change. Our adversaries look to our critical national infrastructure as a key vulnerability and have developed capabilities that put these under threat.

“Some of our new investments will therefore go into ensuring we have the right equipment to close down these vulnerabilities.

“We must ensure we maintain the UK resilience to those that attempt to weaken us.” 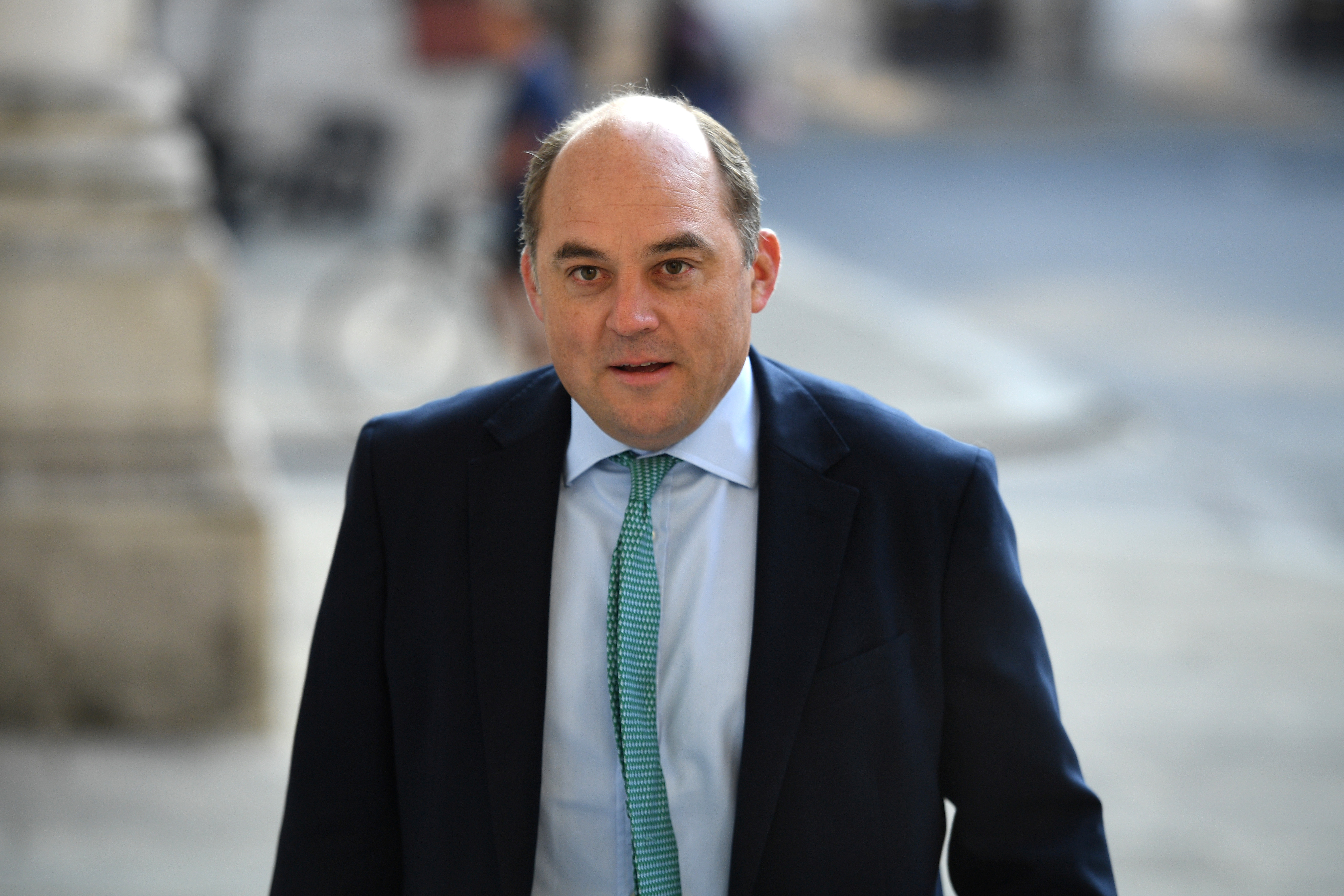 Ben Wallace says the investment will 'ensure we have the right equipment to close down vulnerabilities'Credit: Reuters