BRIT mum Nazanin Zaghari-Ratcliffe has told to prepare to return to prison in Iran, according to her family.

The 42-year-old British-Iranian woman has been detained in Iran since 2016 when she was sentenced to five years in prison over allegations, which she denies, of plotting to overthrow the Iranian government. 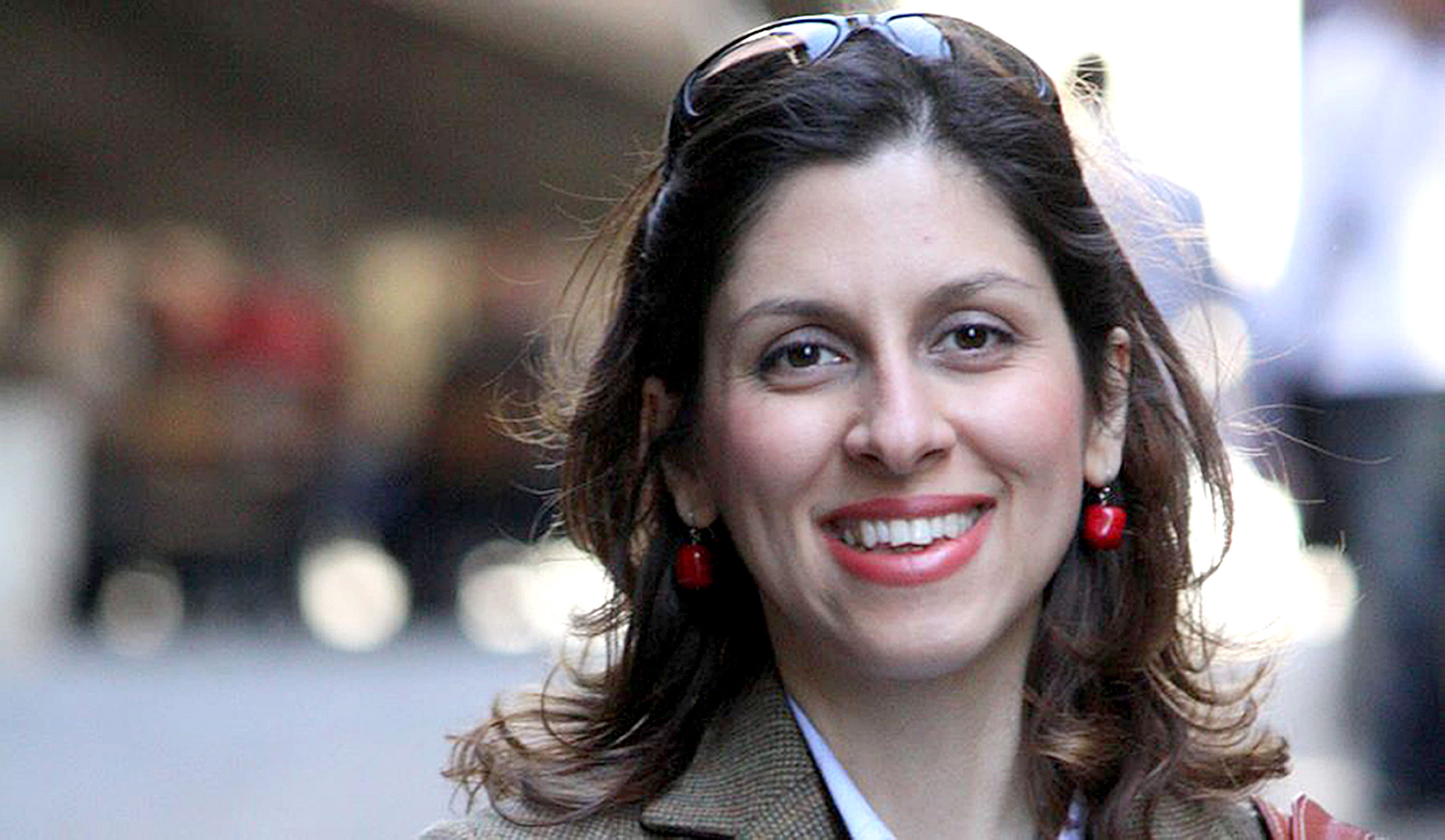 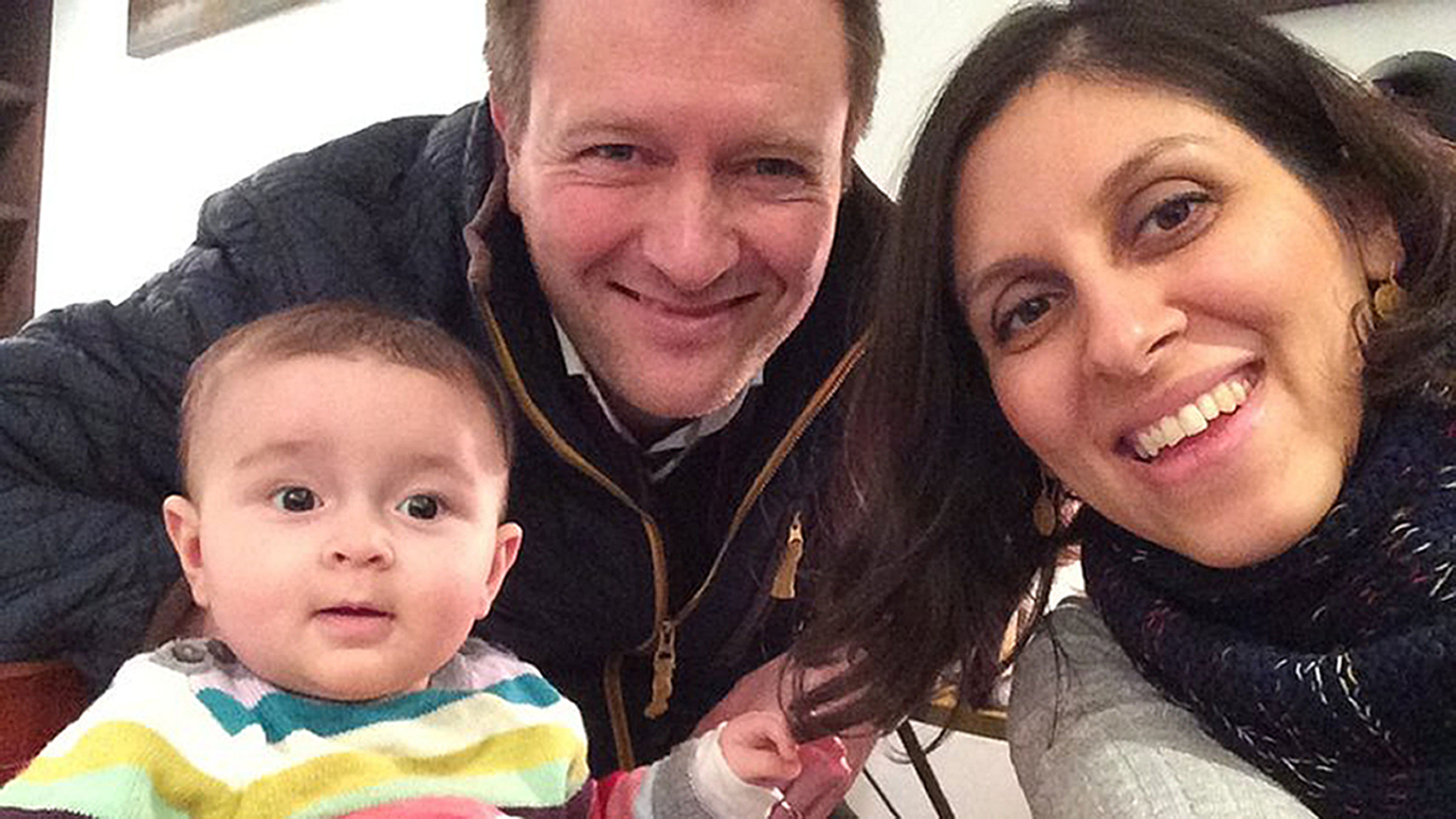 Nazanin with her husband Richard Ratcliffe and their daughter Gabriella

Her husband Richard Ratcliffe said the mum-of-one - who has been out of prison on furlough but under house arrest in Tehran since March due to the coronavirus crisis - was presented with a court summons on Tuesday.

She was told to pack a bag to bring to Monday's hearing, as she would be returning to prison after the court appearance, Mr Ratcliffe added.

He said: "We don't know what will happen on Monday, we don't know how far and how soon they will take forward their prison threat."

"But we do know that the Revolutionary Guard are signalling something to the British government. We also know they are signalling this could have a long time still to run."

Only months from her expected release date, Mrs Zaghari-Ratcliffe was returned to court in September and told she would face a second trial, but this was postponed at short notice with no future date set.

Her husband said it would hear charges of spreading anti-government propaganda, in a case officials dropped in December 2017 after a visit from the then foreign secretary Boris Johnson, but then reopened in May 2018.

It has been claimed Mrs Zaghari-Ratcliffe is being held to force the UK to settle on a debt dating back to the 1970s, when the then-shah of Iran paid £400 million for 1,500 Chieftain tanks.

After he was toppled in 1979, the UK refused to deliver the tanks to the new Islamic republic and kept the money, despite British courts accepting it should be repaid.

Mrs Zaghari-Ratcliffe's local MP Tulip Siddiq said the timing of the trial raised "serious concerns" as she said it follows the postponement of a court hearing about the historic debt.

We don't know what will happen on Monday, we don't know how far and how soon they will take forward their prison threat

The MP for Hampstead and Kilburn said in a statement: "Nazanin has once again been treated with utter contempt and I am extremely concerned about her future and wellbeing.

"The timing of this development alongside the postponement of the court hearing about the UK's historic debt to Iran raises serious concerns.

"I can only hope that there is work going on behind the scenes to resolve the debt quickly because we seem to be going in completely the wrong direction and Nazanin, as ever, is paying the price."

Mr Ratcliffe said he had a number of "difficult" calls with his wife following the summons while she raised concerns she was "paying the price" for the debt case being postponed.

She told her husband on Wednesday: "It's me paying the price. What am I supposed to do? Just pack a bag and accept I'll be going back?

"I am so desperate. Promise I won't go back. I am dying of this stress - of being taken back.

"I can't stop thinking about it. I am almost paralysed. I envy everyone that is free."

Mr Ratcliffe said he had spoken with Foreign Secretary Dominic Raab on Tuesday, asking him to formally assert the UK's right to consular access in visiting Mrs Zaghari-Ratcliffe and attending the trial.

"As Nazanin's husband, I do think that if she's not home for Christmas, there's every chance this could run for years," Mr Ratcliffe added.

"I really hope there's something we're not being told, as on the face of it, the Government's response seems disastrous, just extraordinary that they won't change course."

Mrs Zaghari-Ratcliffe was arrested at Tehran's Imam Khomeini airport while travelling to show her young daughter, Gabriella, to her parents in April 2016.

She was later afforded diplomatic protection by the UK Government, which argues that she is innocent and that her treatment by Iran failed to meet obligations under international law.

The Foreign, Commonwealth and Development Office (FCDO) has been contacted for comment. 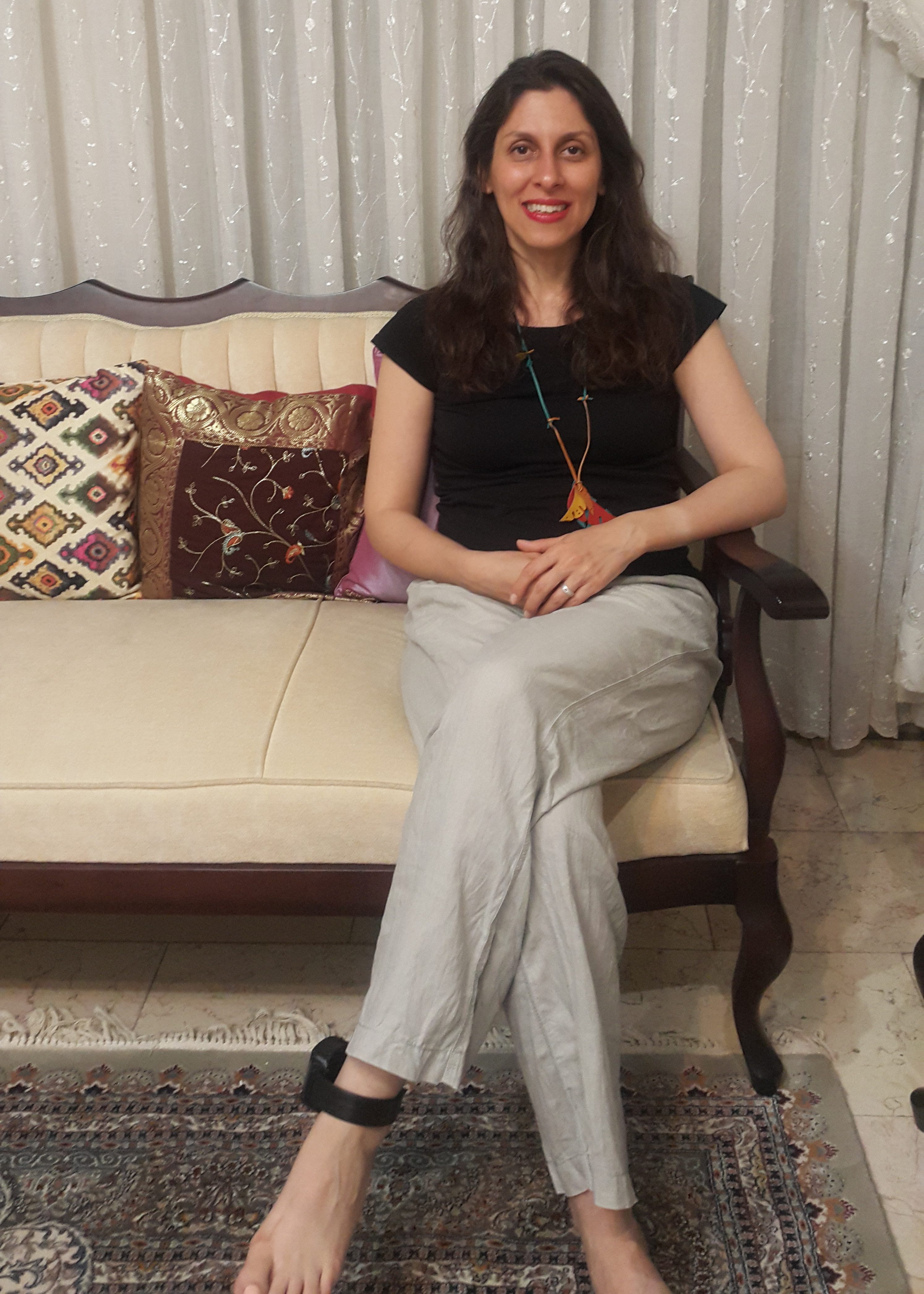 Husband of Nazanin Zaghari-Ratcliffe, still held in Iran jail, calls for meeting with Boris Johnson and says he's worried after US killing of Iranian general