Newly-qualified driver, 19, is cleared of killing teen pals after crashing her overloaded car into tree

A NEWLY-qualified driver has been cleared of causing the deaths of her three friends after her overloaded car crashed into a tree.

Kasey Boulton, 19, who had passed her driving test less than a month before the collision, had five passengers in her Vauxhall Astra including one in the rear footwell. 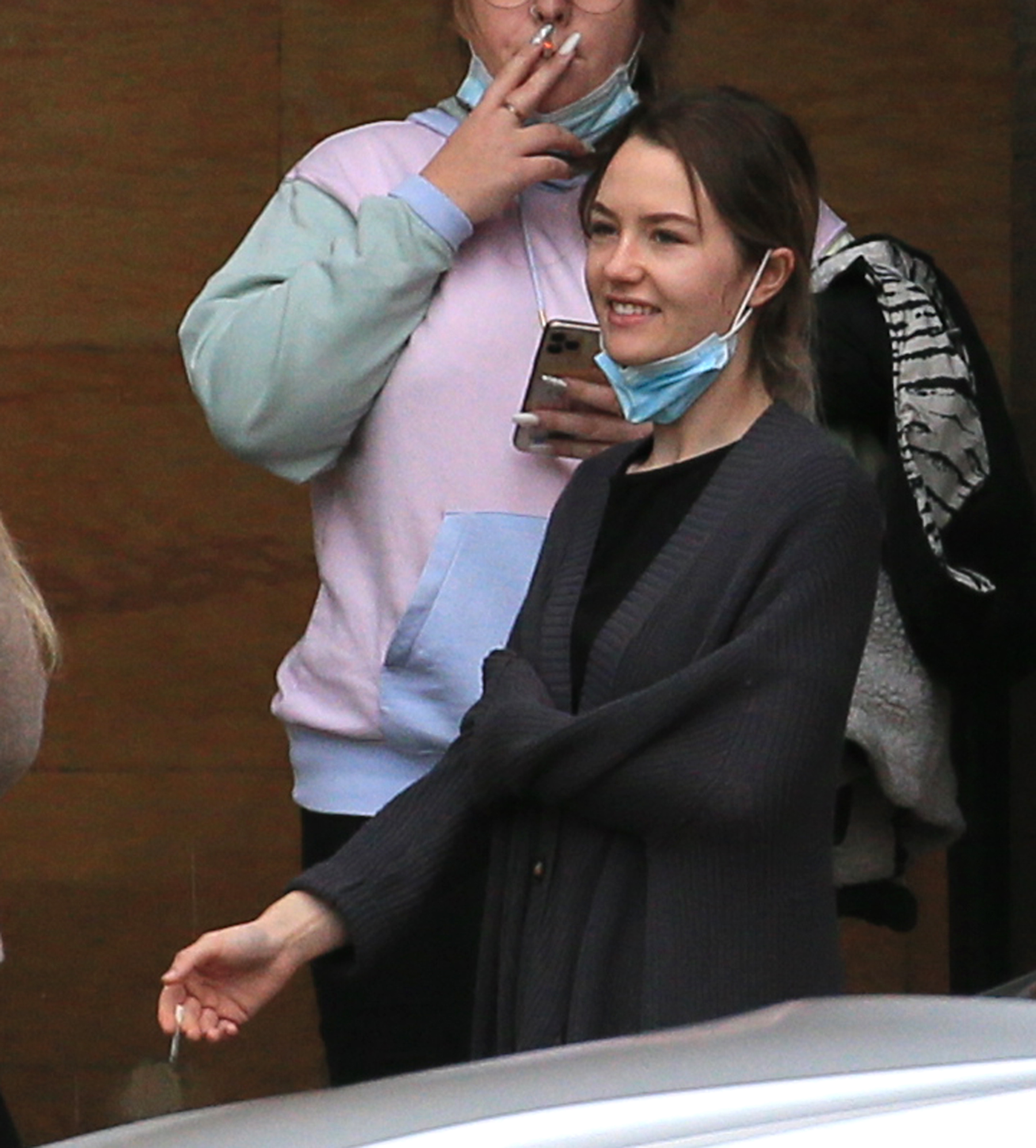 Kasey Boulton, 19, walks free after being cleared of the deaths of her pals in 2019Credit: Stephen Daniels/DANPICS

Ricky Sharp, 17, Aiden Sawyer,17, and Joby John Scrimshaw, 14, all died while Ms Boulton and the two other passengers were seriously injured.

Ms Boulton of Welton, near Lincoln, denied three charges of causing death by dangerous driving as a result of the incident on March 25 2019.

A jury at Lincoln Crown Court returned not guilty verdicts on all three charges after deliberating for just under six hours.

During the trial, the jury was told that the 19-year-old passed her driving test on February 27 - just 26 days before the fatal collision.

The court heard tests taken after the collision showed Ms Boulton had not been drinking alochol or taken any drugs.

She also denied being distracted by any of her passengers and had not been using her mobile phone.

Ian Way, prosecuting, alleged that the overloading of the car caused the vehicle to be unbalanced which contributed to Ms Boulton losing control.

Ricky Sharp, who was sitting in the rear footwell, and Joby John Scrimshaw were both pronounced dead at the scene and Aiden Sawyer died two days later in hospital. 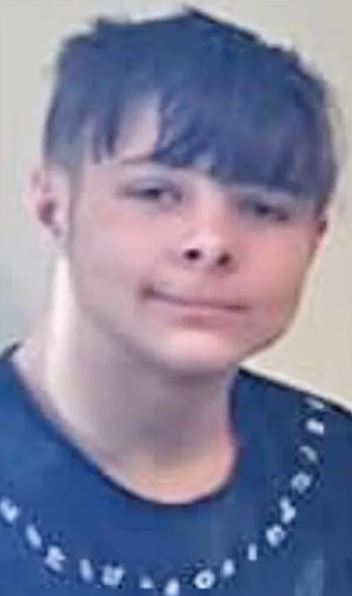 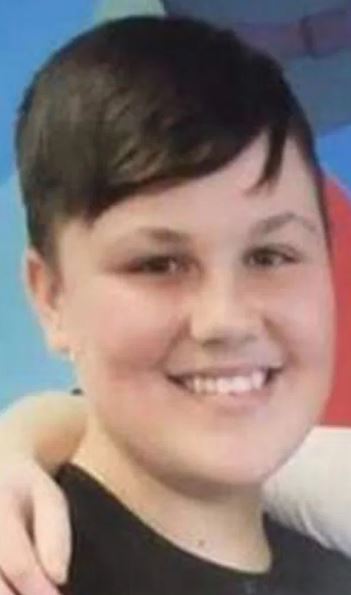 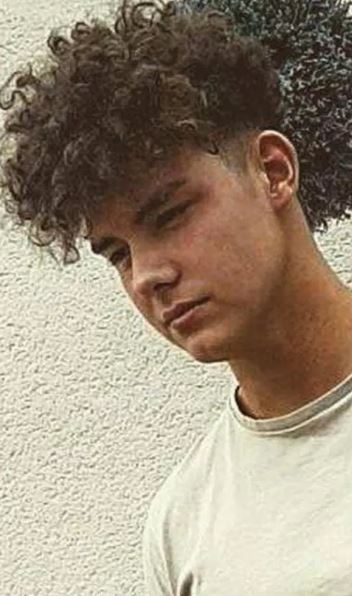 Aiden Sawyer, 17, died two days after the crash while in hospitalCredit: Media Lincs

Mr Way said PC Mark Brown, the police collision investigator, was of the opinion that the overloading of the vehicle was likely to have caused an imbalance in the car's handling and stability.

The prosecution alleged Ms Boulton's driving was dangerous because she took the conscious decision to drive an overloaded car in which one of her passengers could not be afforded the use of a seat belt.

But giving evidence Ms Boulton admitted she he was an inexperienced but careful driver.

She said she did not know what caused the car to veer across the road but denied she was driving dangerously.

Ms Boulton, who was an apprentice hairdresser at the time, admitted she was wrong to drive with a passenger sitting in the footwell but said she did not consider the consequences and did not think he was in danger.

She told the jury: "Obviously it was wrong. I shouldn't do it. I didn't think about the consequences. I was conscious that he was there and he shouldn't be.

"At the time I didn't think Ricky was in danger."

She told the jury she has no memory of driving along a straight stretch of road immediately before her car lost control and hit a tree.

Who is a key worker? Full list of essential jobs and what it means

Are gyms closing again under the new national lockdown?

Am I allowed to go trick or treating this year for Halloween?

What does removing the whip mean?

Who is Apsana Begum and has the Labour MP been charged with housing fraud?

"I don't remember the impact or anything else before the accident."

After the verdicts Judge Stephen Coupland told Ms Boulton she was now free to leave court.

The judge told her: "The jury have acquitted you of all three charges. I discharge you from the dock. This is the end of the proceedings."