NICOLA Sturgeon must quit if just half of the claims against her are true, a top Tory has said.

The Scottish First Minister’s position will be untenable if accusations by predecessor Alex Salmond are proven, according to Tory MSP Murdo Fraser. 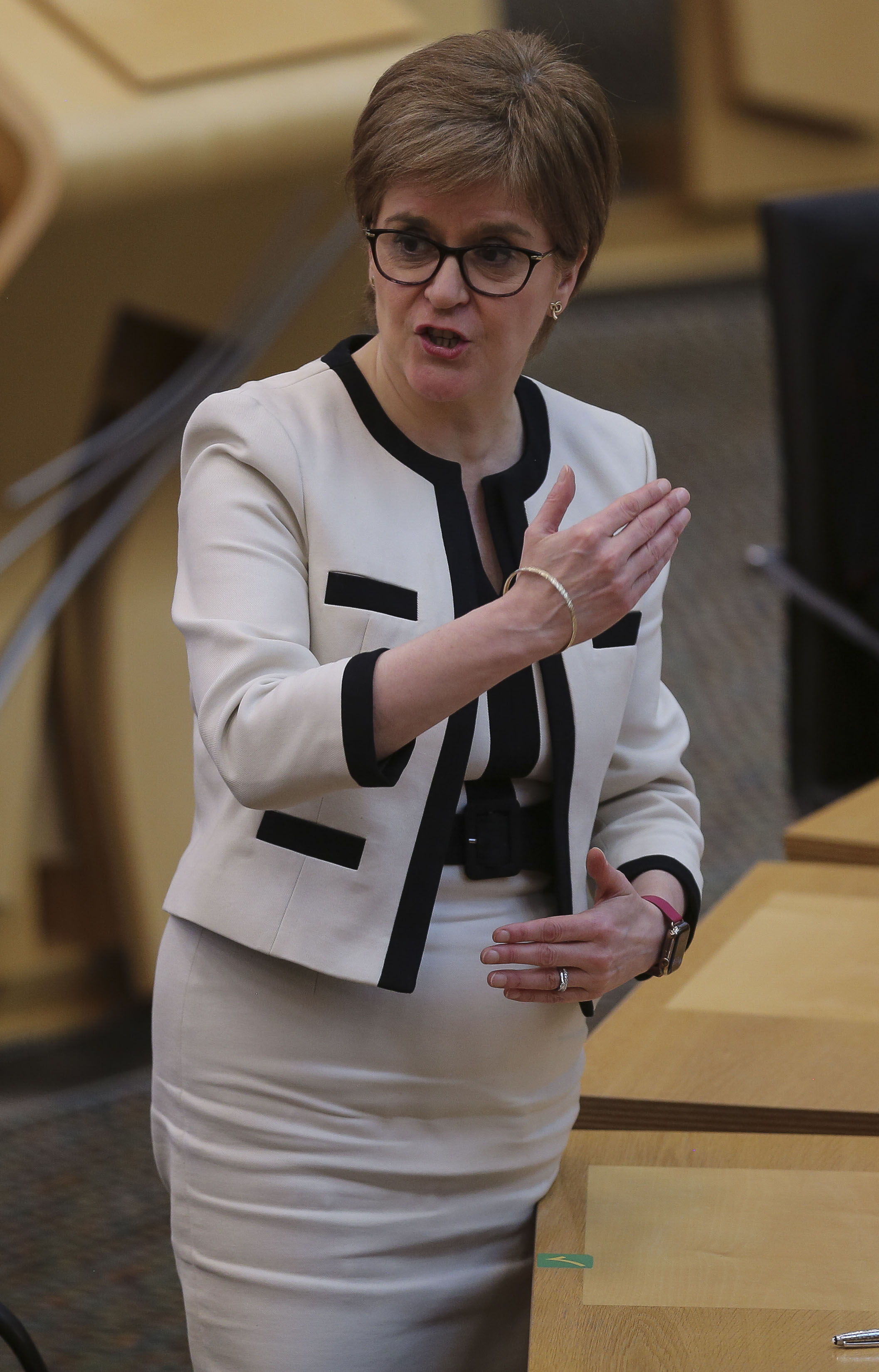 Nicola Sturgeon must quit if just half of the claims against her are true, according to Tory MSP Murdo FraserCredit: PA:Press Association

He told the BBC: “I’ve been a member of the Scottish Parliament for almost 20 years and this was the most extraordinary event I can recall.

“If even half of what he alleged turns out to be true — and we will get to the bottom of this very soon — then Nicola Sturgeon’s position is untenable and she will have to resign.”

Mr Salmond says she misled Parliament and breached the ministerial code over harassment claims against him. 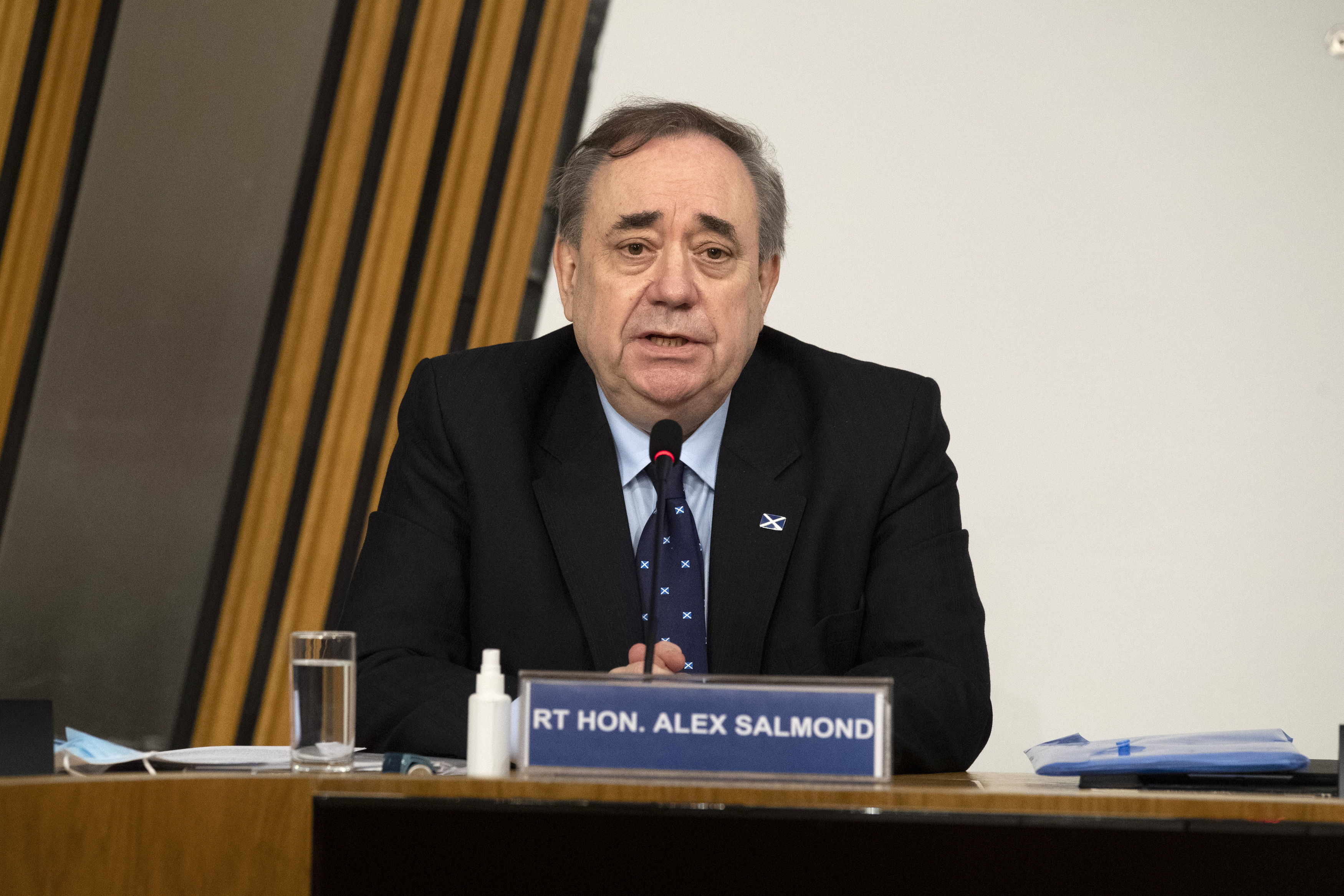 He also accused her husband, SNP chief executive Peter Murrell, of a plot to drum up police complaints against him to get him jailed.

Boris Johnson keen to ban firms from having a 'no jabs, no jobs' policy

Last year, Mr Salmond was cleared in court of 13 claims of sexual assault made by nine women.

The SNP’s leader at Westminster Ian Blackford said he had full confidence in Ms Sturgeon — but refused to say if she should go if found in breach of the code.

The First Minister is to give evidence to the Holyrood committee looking into the botched handling of the case in the coming days. She denies the claims.