Nightclubs, theatres and sports events could reopen thanks to five-minute Covid test

NIGHTCLUBS, gigs, cinemas, theatres and sports events could reopen thanks to a British-made five-minute Covid test.

Developed by Yorkshire biotech firm Avacta, it has more rapid and accurate results than American devices that are currently used. 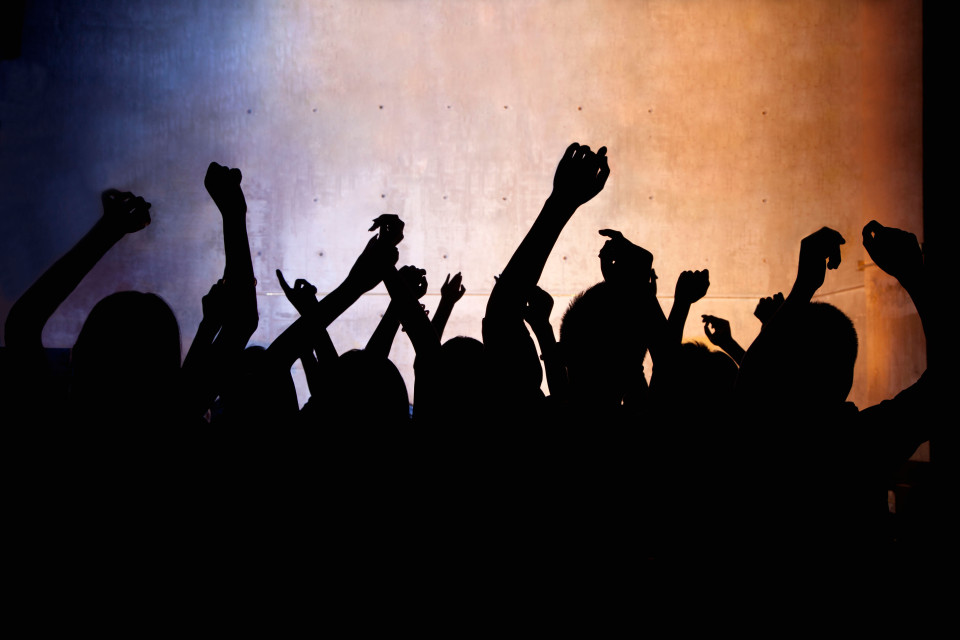 The UK has spent more than £1billion on tests made by the US company Innova, which has a test result time of about 30 minutes.

But the new Avacta test gives results between five and 10 minutes, paving the way for the so-called "Operation Moonshot", reports the Huffington Post.

This is Boris Johnson’s plan to save thousands of clubs and theatres across Britain which have been unable to reopen since last March, with many facing financial ruin.

The PM is predicted to announce the use of "lateral flow tests" — small, portable devices with fast results — when he unveils his roadmap out of lockdown on Monday.

Under one "ticket and test" scenario, the lateral flow tests would be sent out with tickets to live events and used the day beforehand — with a refund for a positive result.

But the new five-minute devices could mean nightclubs and theatres, could conduct a five-minute test conducted at the entrance.

Another UK rapid test developed by a company called Mologic offers results within 10 to 15 minutes.

The Department of Health and Social Care is currently waiting on trial results to give either or both approval.

However, fun-loving Brits will have to wait until at least September before they can go out and enjoy themselves.

Vaccines minister Nadhim Zahawi hinted venues that will need to mass test visitors won't be allowed to reopen until almost all the population has had the Covid jab.

The PM has vowed to get this done by September.

Earlier this week the PM had insisted that while Brits may be able to use a vaccine certificate to travel abroad, it was unlikely they would be used in the UK to help unlock the nation.

"What I don't think we will have in this country is - as it were - vaccination passports to allow you to go to, say, the pub or something like that."

And Downing Street insisted it would be discriminatory for firms to force their workers to get them.

Rapid-result Covid tests could get Brits back to nightclubs and theatres, Boris Johnson says