POLICE forces are failing to hand out penalties for not wearing face coverings with 90 per cent not issuing a single one since masks were made compulsory in shops and indoor locations, it has been revealed. 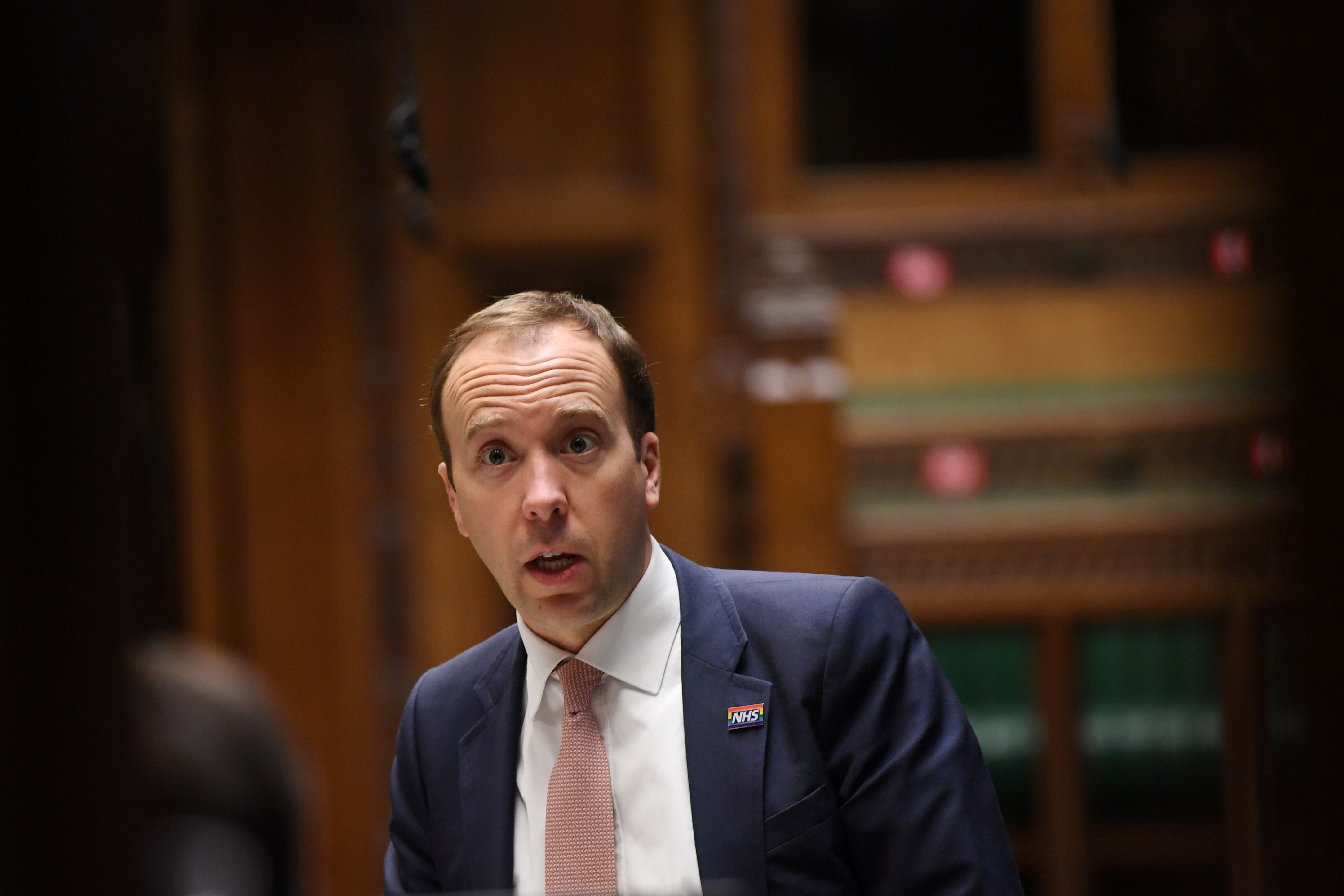 It became mandatory to wear face coverings on public transport from June 15 and he also announced masks would have to be worn at various indoor settings.

The police and Transport for London officers were told they have the powers to enforce fines of £200, which would be reduced if paid within 14 days, for the first offence, with repeat offenders seeing their fine doubled at each offence.

After the first offence, there is no discount.

Two days after it became mandatory to wear a mask on public transport, 38 fines were issued.

Now, a Freedom of Information request carried out by Digital Marketing Agency, Reboot, has revealed just four forces out of 40 have issued fines.

Lincolnshire Police has issued one fine of £100, Lancashire handed out two totalling £200 and Manchester reported five £100 fines and one £200.

The British Transport Police stopped 50,729 people between June 30 and September 8.

They reported 3,545 interventions with passengers not wearing face coverings who were asked to leave the area.

And 51 fixed penalty notices were issued for offences relating to a lack of face coverings on public transport.

The data was requested on August 19 with their last response from Manchester Police received on October 12.

Separate data released by the National Police Chief’s Council found a total of 18,683 fixed-penalty notices were issued under all new coronavirus laws in England and Wales between March 27 and August 17. 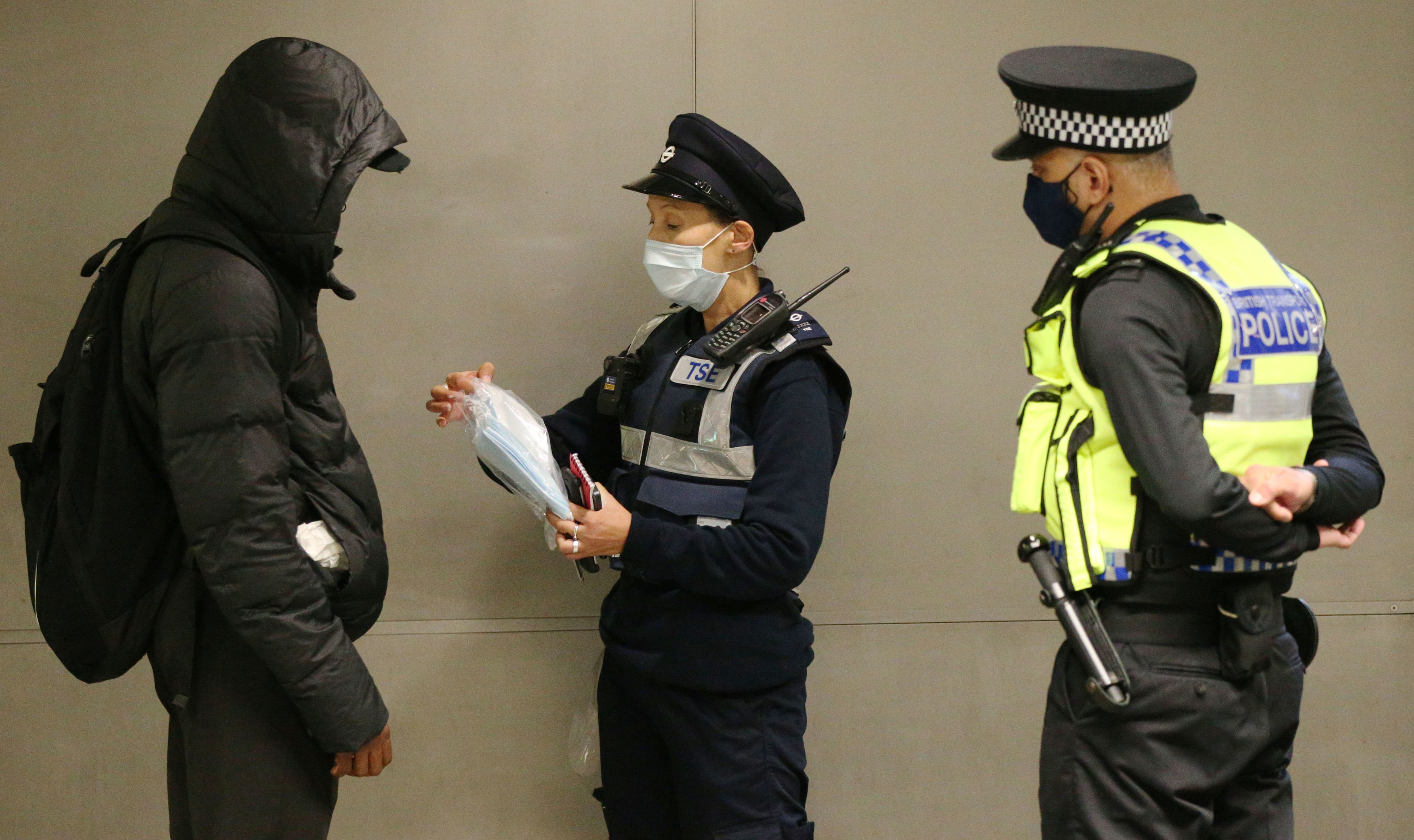 A TfL enforcement officer fines a commuter for not wearing a mask on public transportCredit: PA:Press Association 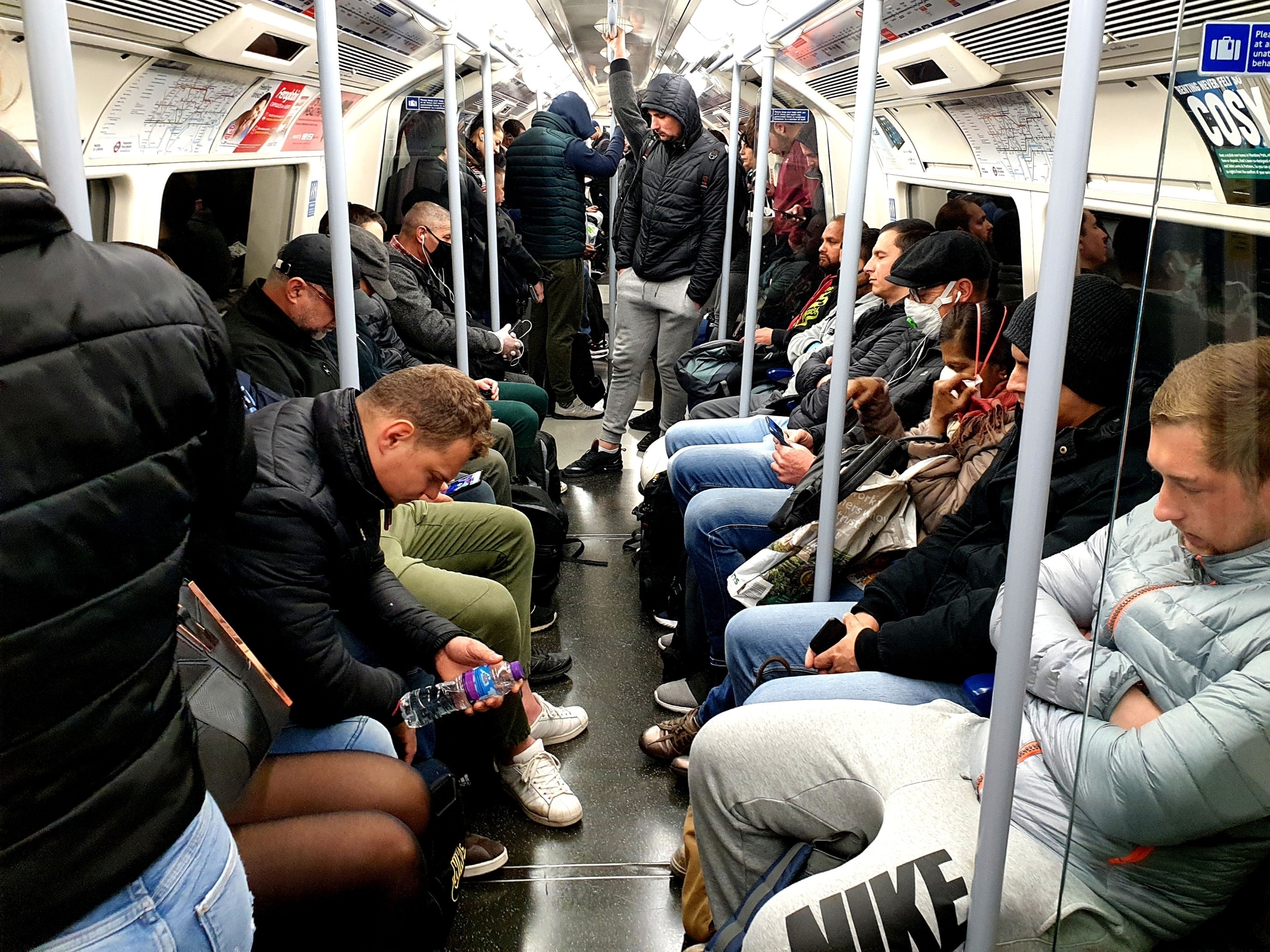 TfL officers were told they have the powers to enforce fines of £200Credit: BackGrid

The Police Federation previously said that face-mask laws added pressure to officers who are “already being stretched to the limit”.

“To expect my colleagues to be policing the supermarket aisles, looking for those shoppers not wearing a face covering, is unrealistic and unfair,” said the federation’s chair, John Apter, when the law was announced.

“We simply don’t have the resources, and this would fundamentally undermine the model of policing, which is to police by consent.”