NO Deal will cost the EU a whopping £30 billion a year in lost trade with Britain, experts warned last night.

Germany, the Netherlands, and France will be hit the hardest if the Brexit talks fail, according to a bombshell report. 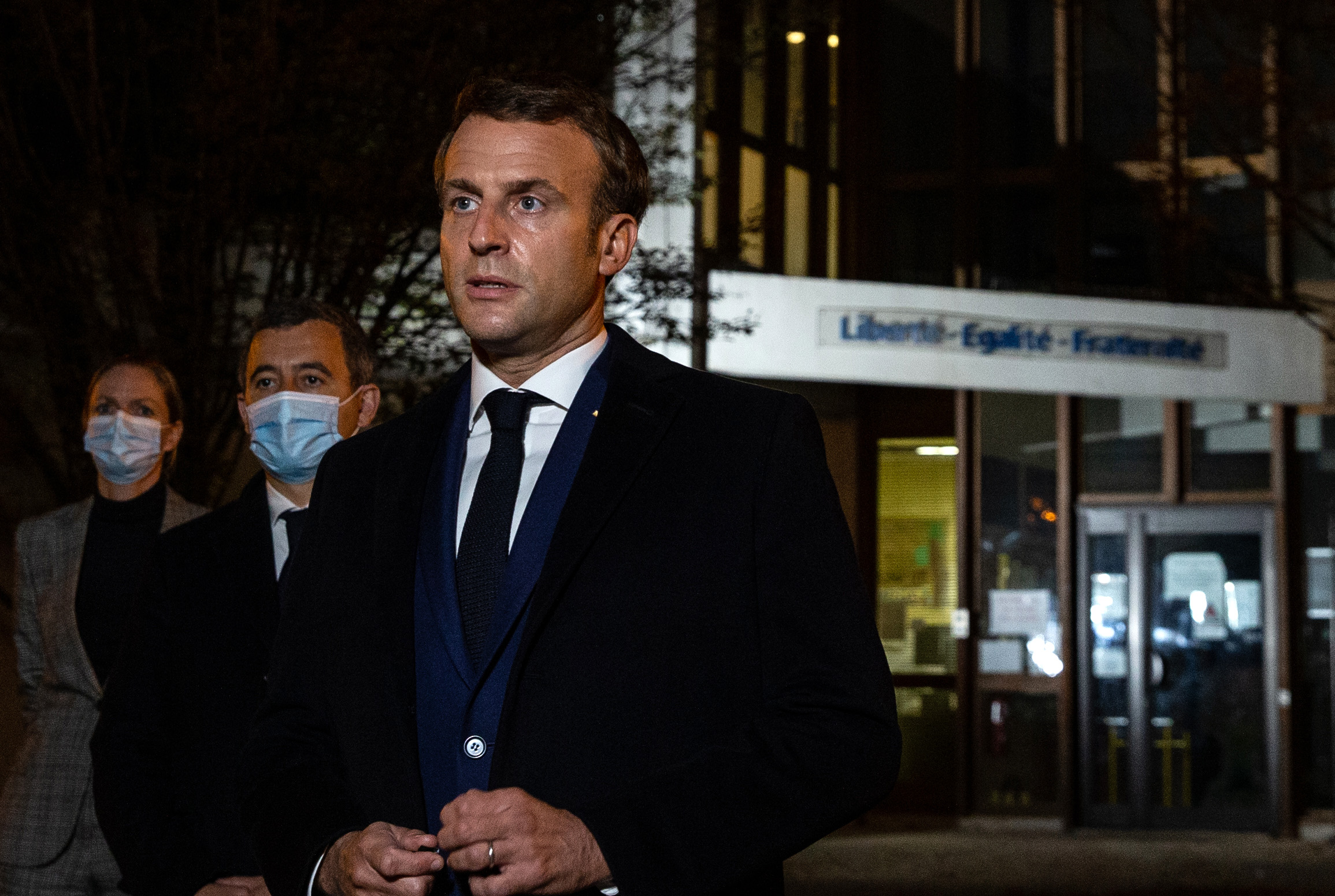 EU leaders including France's Macron are under pressure to compromise in talks or lose out on £30billion a year in lost trade with BritainCredit: AFP or licensors

But if a trade agreement is found the impact on businesses in major European economies would be roughly halved.

The findings will heap pressure on EU leaders, including Emmanuel Macron, to compromise as negotiations reach their climax.

Dutch credit insurer Euler Hermes, which is owned by the German financial services giant Allianz, put the chances of No Deal at 45 per cent.

Under that scenario Germany would suffer a £7.4 billion a year hit, affecting its famed manufacturing sector the worst.

The Netherlands, which has a booming trade in chemicals with Britain, is predicted to lose £4.3 billion.

And France, whose leader Mr Macron is taking the hardest line, faces a £3.3 billion whammy with its food and wine industry in the firing line.

But the report warned the UK would also be hit badly by No Deal, with GDP plummeting by five per cent and exports dropping 15 per cent. 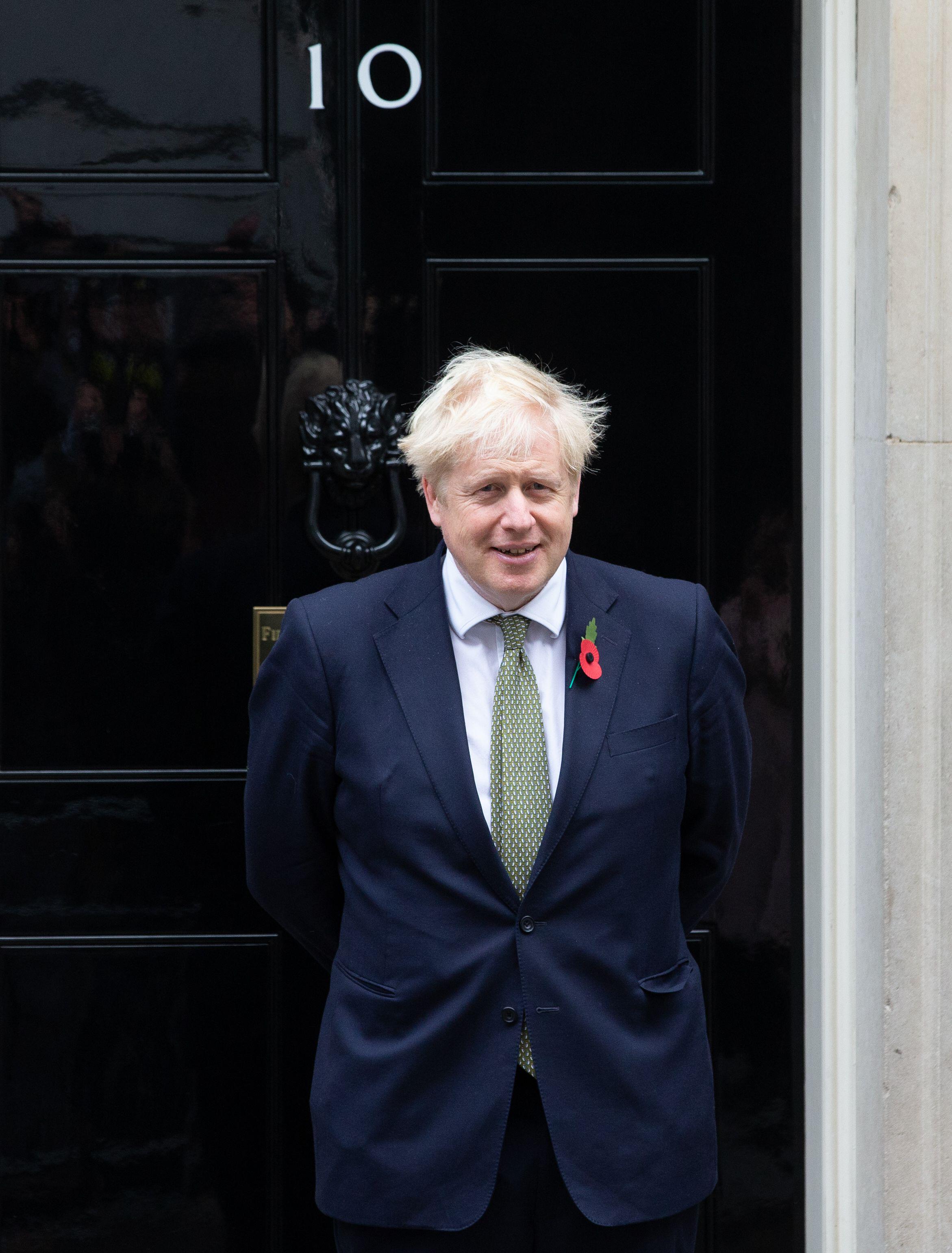 No 10 warned that 'time is very short' to bridge the 'significant' gaps between the two sidesCredit: Alamy Live News

Johan Geeroms, risk director at Euler Hermes, warned many European companies aren't ready for Brexit because they've been distracted by the pandemic.

He predicted a last minute compromise and said negotiators should "not close your eyes to the social, political and economic consequences" of No Deal.

No 10 yesterday warned that "time is very short" to bridge the "significant" gaps between the two sides.