After two elections, two Prime Ministers and endless talks, people are fed up of this never-ending process and could be forgiven for wanting any agreement to get it over with, once and for all. 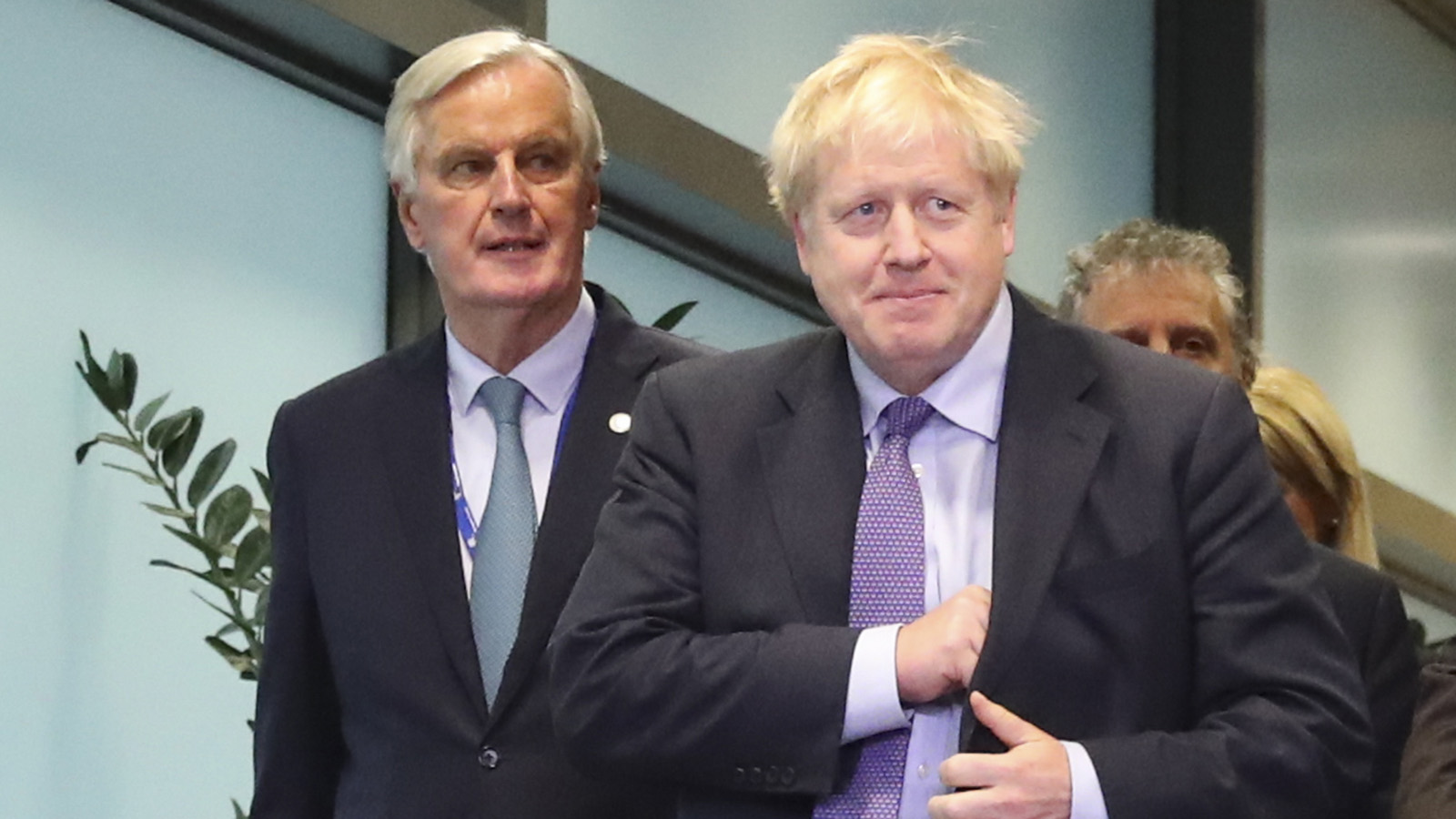 Boris Johnson has asked for a Canada-style dealCredit: Getty - Contributor

Yet we mustn’t buckle, not now.

It is critical we hold our nerve.

The problem has been the unreasonable behaviour of the EU, which has ­followed a game plan to wear down the UK’s negotiators until they give way to the EU’s ridiculous demands.

To do this, they dragged their feet through the spring, the summer and finally the autumn. It is all part of a grand EU plan.

I ask you, what was so extreme about the UK’s negotiations?

All Boris Johnson has asked for is to have a Canada-style deal.

This is a pretty standard trade deal between one independent sovereign nation and the EU.

A deal with zero tariffs in agriproducts and goods and equivalent regulations in services, our largest profit maker.

Also, like Canada, it gives the UK full ­control of our territorial waters, allowing us to take back control of our fishing rights.

Why can’t we have the deal they have already signed with Canada.

The problem is that the EU doesn’t want to treat us as independent as Canada.

They want us to follow rules ­governed by the European Court of Justice (ECJ). 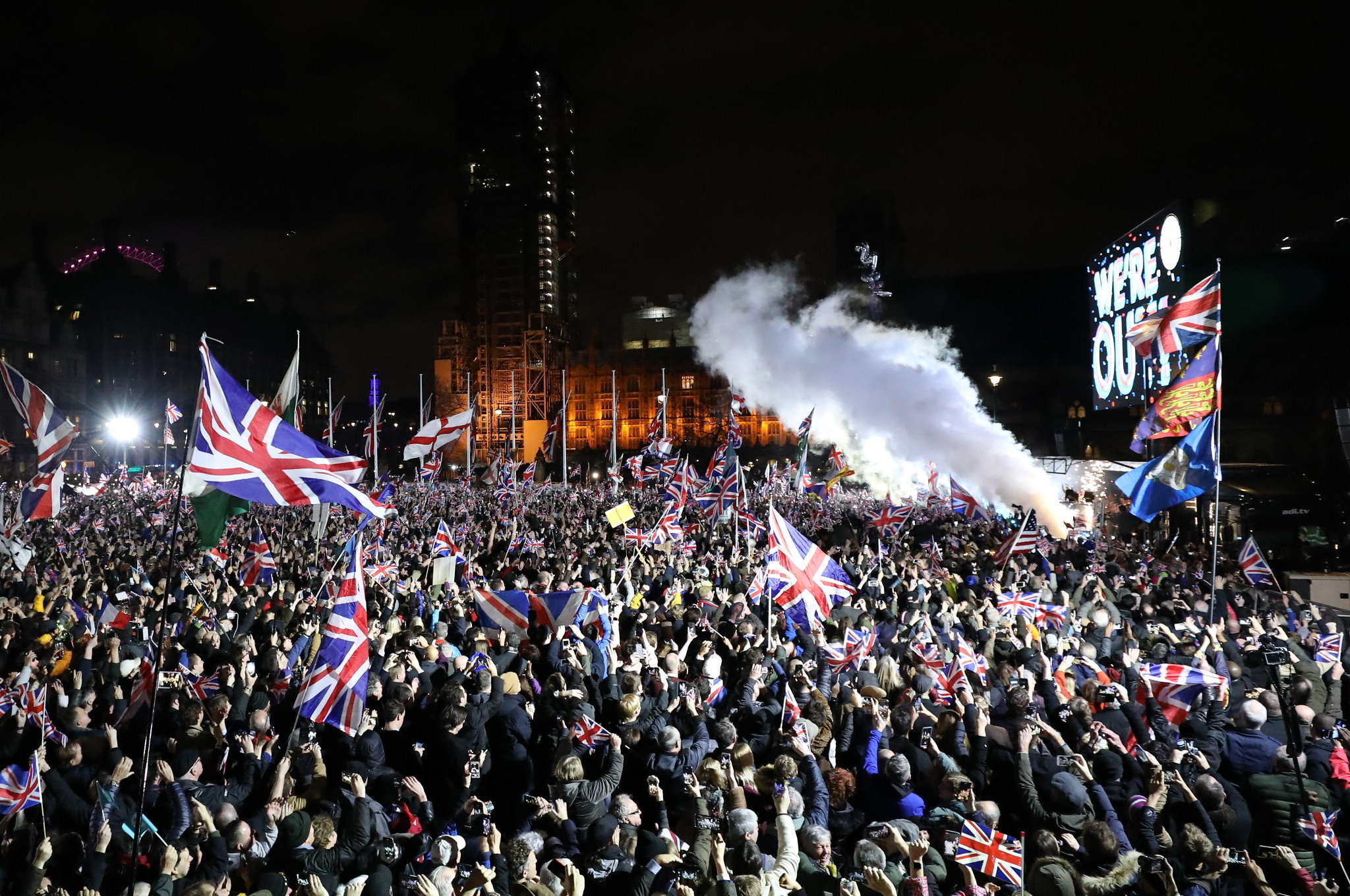 After elections and endless talks people are fed up of this never-ending process and want any agreementCredit: London News Pictures

Also, the EU demands EU citizens have the right to appeal to the ECJ if they feel their rights have been ignored in the UK.

Then there are the special rules for ­Northern Ireland.

So frightened are they that goods destined for NI could end up in the south, they are demanding a strict regime of restrictions, trying to break our internal ­market.

These demands are, of course, unacceptable.

Last December, the Conservative manifesto made it clear we were leaving the EU to be a sovereign, independent nation again.

In The Sun on Sunday today, the Centre For Brexit Policy publishes a check-list on what a deal should look like between the EU and the UK if it is to be acceptable.

In short, it needs to meet the pledges we made at the time of the election.

The pressure is growing on the Government to “compromise”, to take a deal, even if it doesn’t deliver those promises.

But Boris should resist those siren calls.

He knows the people who voted for him, voted to take back control.

Any deal that fails to deliver that won’t be worth the paper it’s written on. 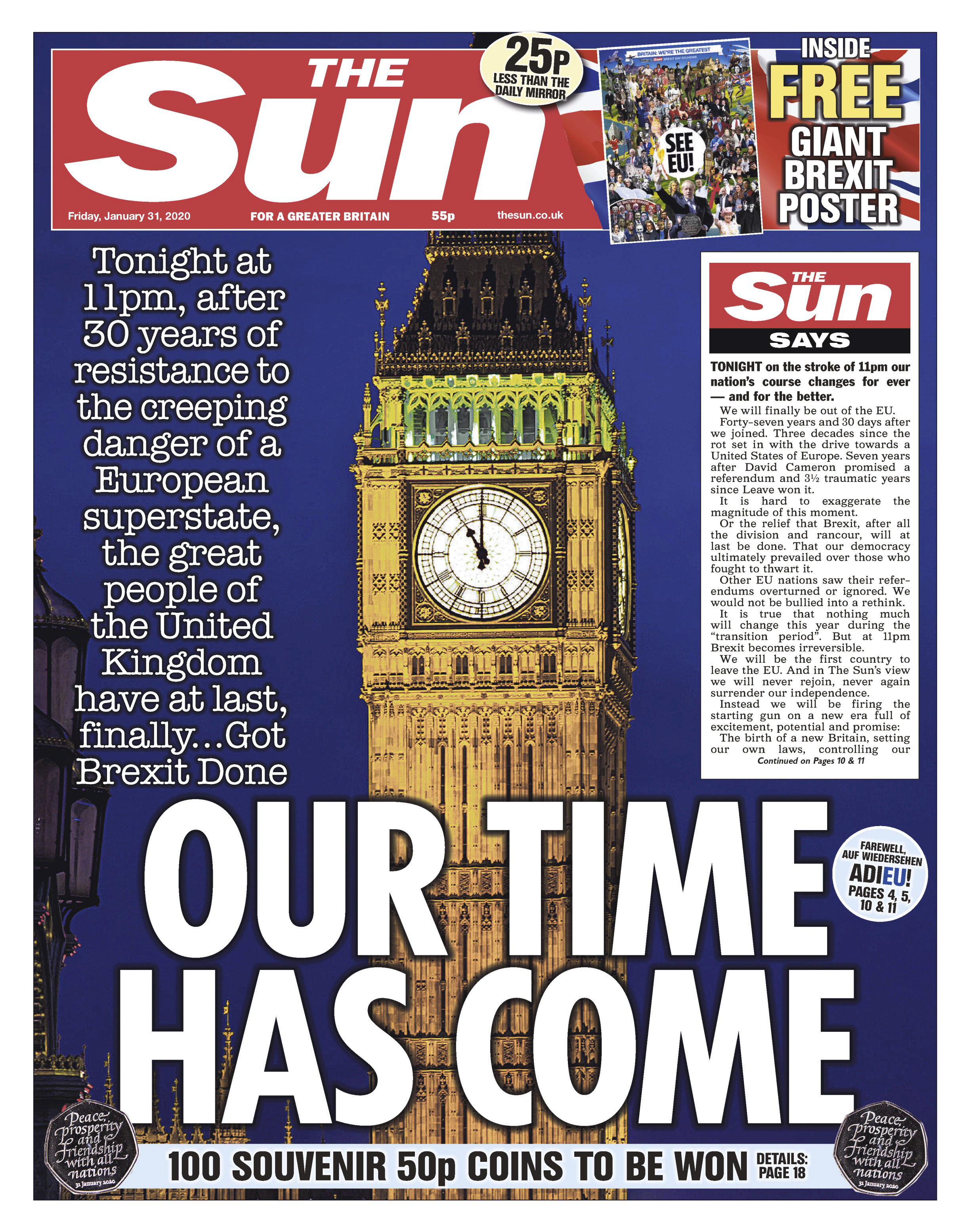 Our hard-fought sovereign independence mustn’t be traded away: 'No deal is better than a bad deal'

The EU is scared we will become a serious competitor to them and prosper.

That’s why they want to stop this happening.

Yet knowing our hard-fought sovereign independence mustn’t be traded away, we should keep repeating, in case they haven’t heard, that: “No deal is better than a bad deal.”