OAP furious after McDonald’s trip for grandson’s £1.99 Happy Meal sees him slapped with £2,000 in parking fines

A PENSIONER'S trip to grab his grandson a £1.99 Happy Meal spiralled into £2,000 in parking fines.

John Babbage, 75, missed four £100 fines because they were sent to a non-existent address - and he had bailiffs turn up at his door as a result. 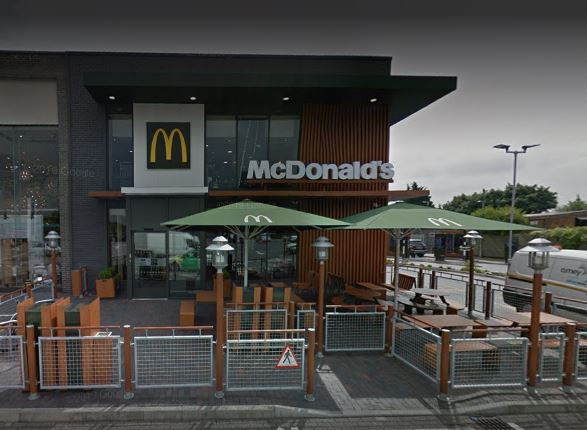 John had been visiting McDonald's with his grandson Tyler, now 12Credit: Google

He had been dozing in the car at McDonald’s in Luton, Beds while his grandson Tyler, now 12, played with pals when cameras caught him exceeding the free two-hour stay by 17 minutes.

Retired businessman John said: "It's been a nightmare."

But frightened John and wife Libby, 71, refused to let them in.

She claims the firm refused to believe they never received the four-year-old tickets. 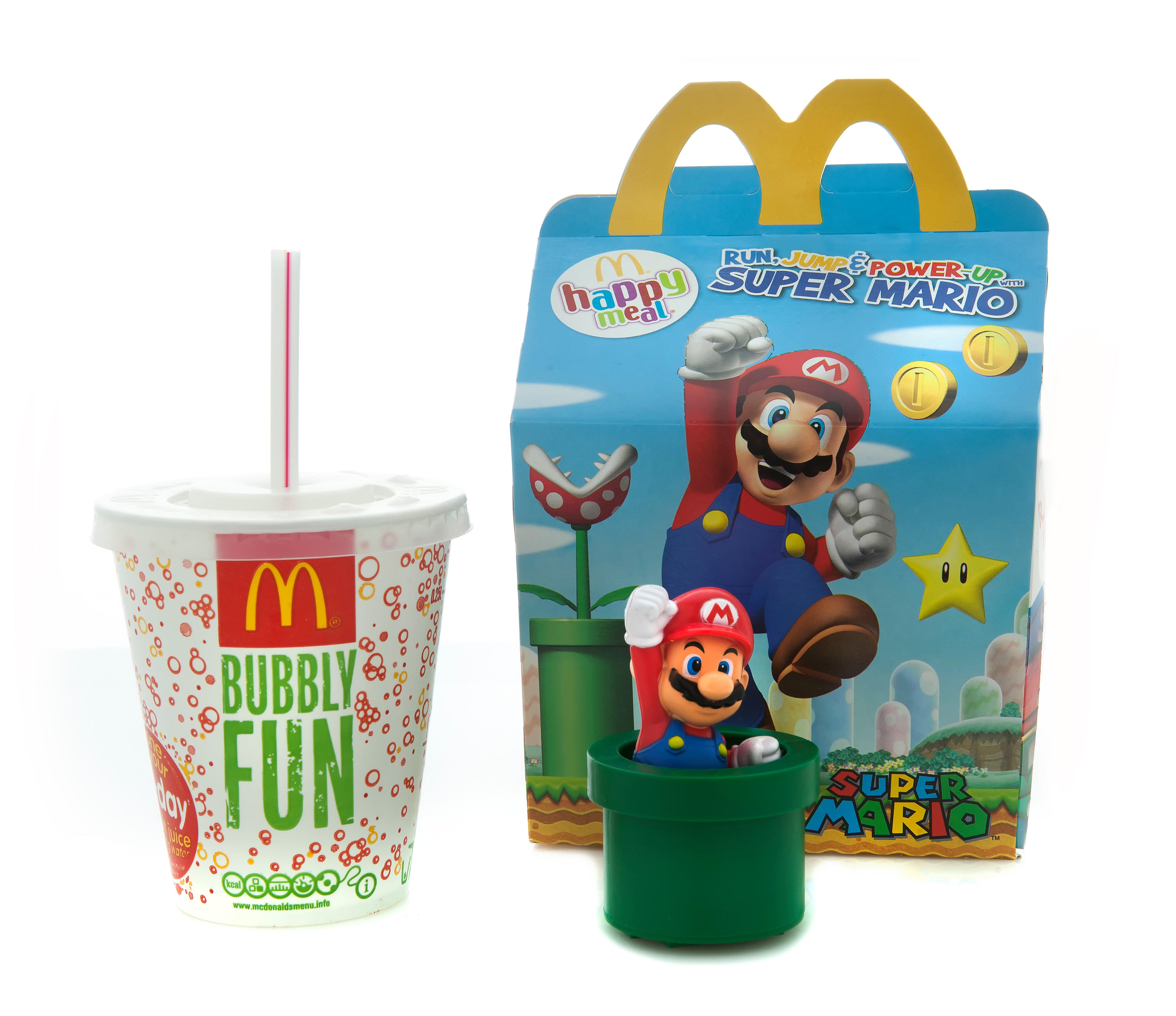 All John wanted was a £1.99 Happy Meal for his grandsonCredit: Alamy

And she recently learned that Highview Parking, which runs the carpark, obtained a county court judgement days before the bailiffs arrived.

The case is due next month.

McDonald’s does not own the car park and has asked the operator to review the fine.