THE Oklahoma County Detention Center has been placed on lockdown as at least one corrections officer has been taken hostage.

The officer is being held on the jail's 10th floor, according to Oklahoma's News 4. 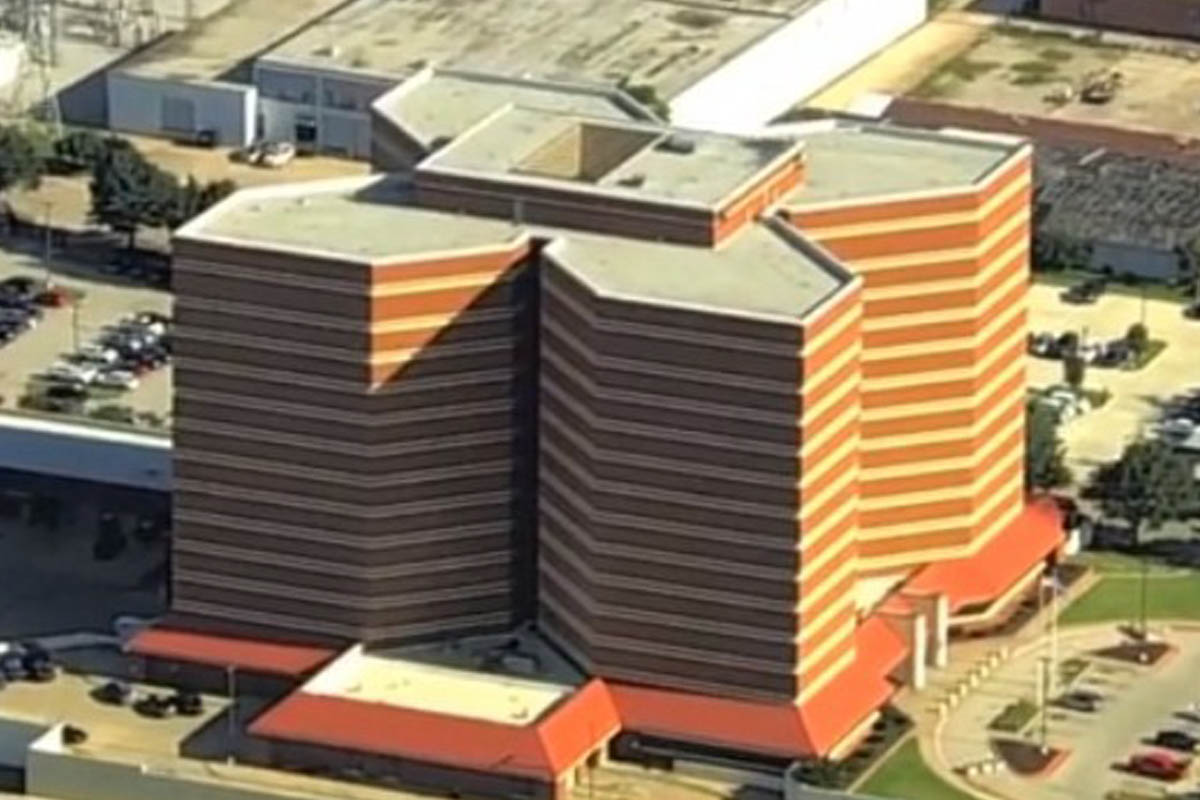 The Oklahoma County Detention Center has been placed on lockdownCredit: 5 abc 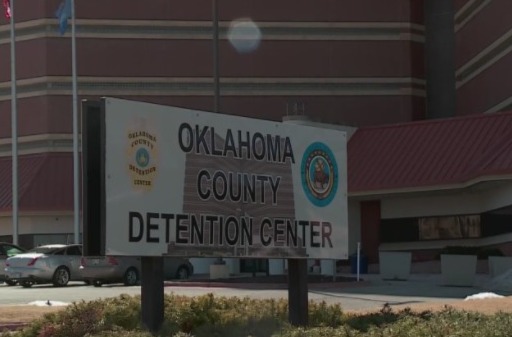 At least one officer has reportedly been taken hostageCredit: Fox 25

It's unclear at this time how many inmates are involved in the hostage situation.

A source said that the officer was delivering medication when they were attacked by an inmate and tied up, according to News 9.

The inmate apparently stole the officer's phone and took a video of the hostage situation, which was then reportedly posted to the officer's Facebook page.

It's unclear at this time if any other employees were involved in the hostage situation.

The Oklahoma County Sheriff's Office tactical response team is reportedly on its way to the center.