TWO SUSPECTS are on the run and two people have been injured after a shooting at Westroads Mall in Omaha, Nebraska.

Omaha police released a statement that said, "two suspects were at large" and asked civilians to avoid the area.

At least one person remains in critical condition after two suspects opened fire at the Westroads Mall in Nebraska Credit: KETV

Authorities say two active shooters are on the run in OmahaCredit: KETV

Authorities said it was not an active shooter, but they did treat it that way in a live update.

According to police, one man is in critical condition at Bergan Mercy.

The next victim, a woman, was able to walk into Immanuel Hospital Saturday afternoon with only an injury to her leg.

The shooting happened at JC Penny around noon on Saturday. The first victim was transported to the hospital.

Social media users took to Twitter to relay their horror at the scenes unfolding at the Westroads Mall. 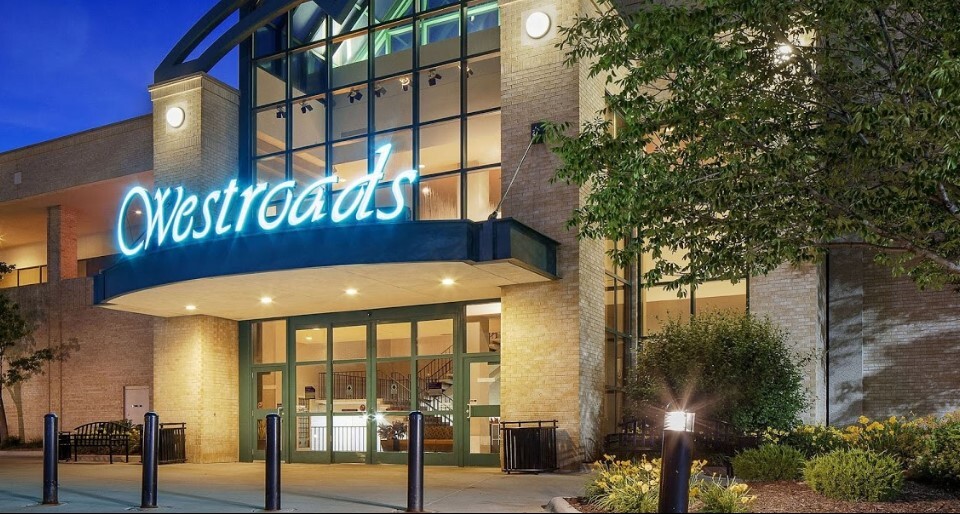 "I was walking through Flagship Commons at Westroads Mall about 10 minutes ago when a crowd of people began screaming, running toward exit. I did not hear any noises that would indicate why they were running, but there was fear and panic. Things were getting pushed over in rush," one user wrote.

"I can’t go in to The Container Store at Westroads Mall in Omaha, NE due to reports of an active shooter. I’m FINE. I never even got out of my car. But seeing people run to their cars is unsettling. America, you’re broken," another said.

"I’m sick to my stomach. I go to Westroads all the time for lunch. Had considered it today. When there, I often think of the 2007 shooting. And now another," one tweeted.

"Seems like Westroads is our Mecca for shootings," another declared.

Westroads mall, an enclosed shopping center, is located at the intersection of 100th and Dodge Street.

It's the largest mall in Nebraska.

Authorities are instructing cars entering the mall's parking lot to turn around, while one man trying to park "told an officer he's looking for his daughter," said Jessica Wade from the Omaha World-Herald.

Reports of an active shooter comes right after the mass shooting at a FedEx in Indianapolis that left 8 people dead.

Neil Bonacci, with the OPD’s information office, said that any witnesses or anyone with information should call Omaha Crime Stoppers.

A few witnessed had been taken downtown for questioning, he continued.

There are no preliminary descriptions of the suspects at the time.