ONE in four Brits will refuse to go to pubs, restaurants or cinemas if they have to show a vaccine passport to get in, according to a poll.

But people are so desperate to get away that the figure drops to one in five when it comes to travelling abroad or going on a cruise, a study of 5,000 working adults found. 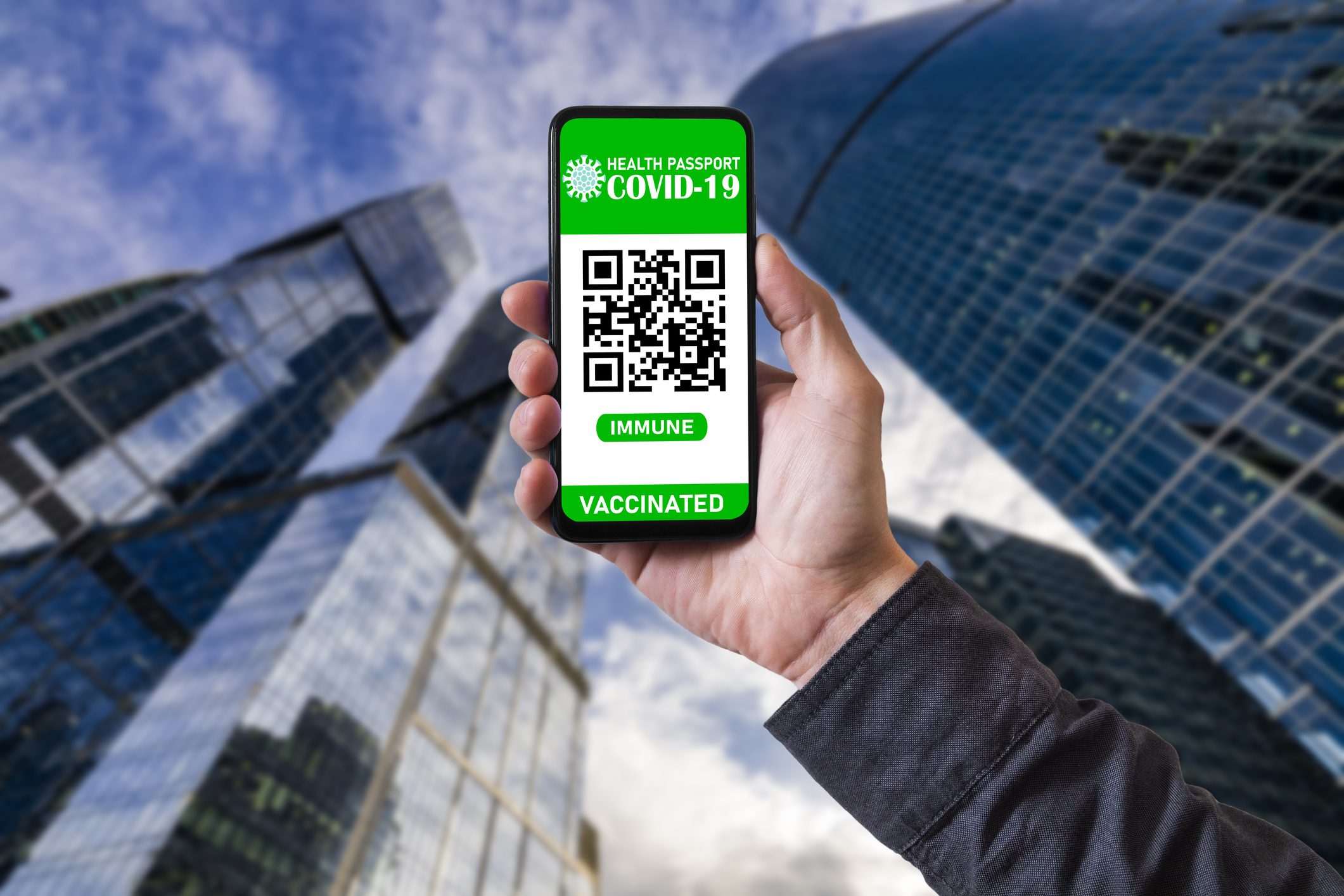 One in four Brits will refuse to go to pubs, restaurants or cinemas if they have to show a vaccine passport to get in, according to a pollCredit: Getty

The poll found that 30 per cent of people oppose health passports simply as a way of getting life back to normal.

By far the most popular reason for supporting vaccine passports is to be able to travel abroad, followed by seeing friends and family, and eating out.

The survey was conducted by BrightHR, who have created a free online for bosses to track the progress of jabs in business. 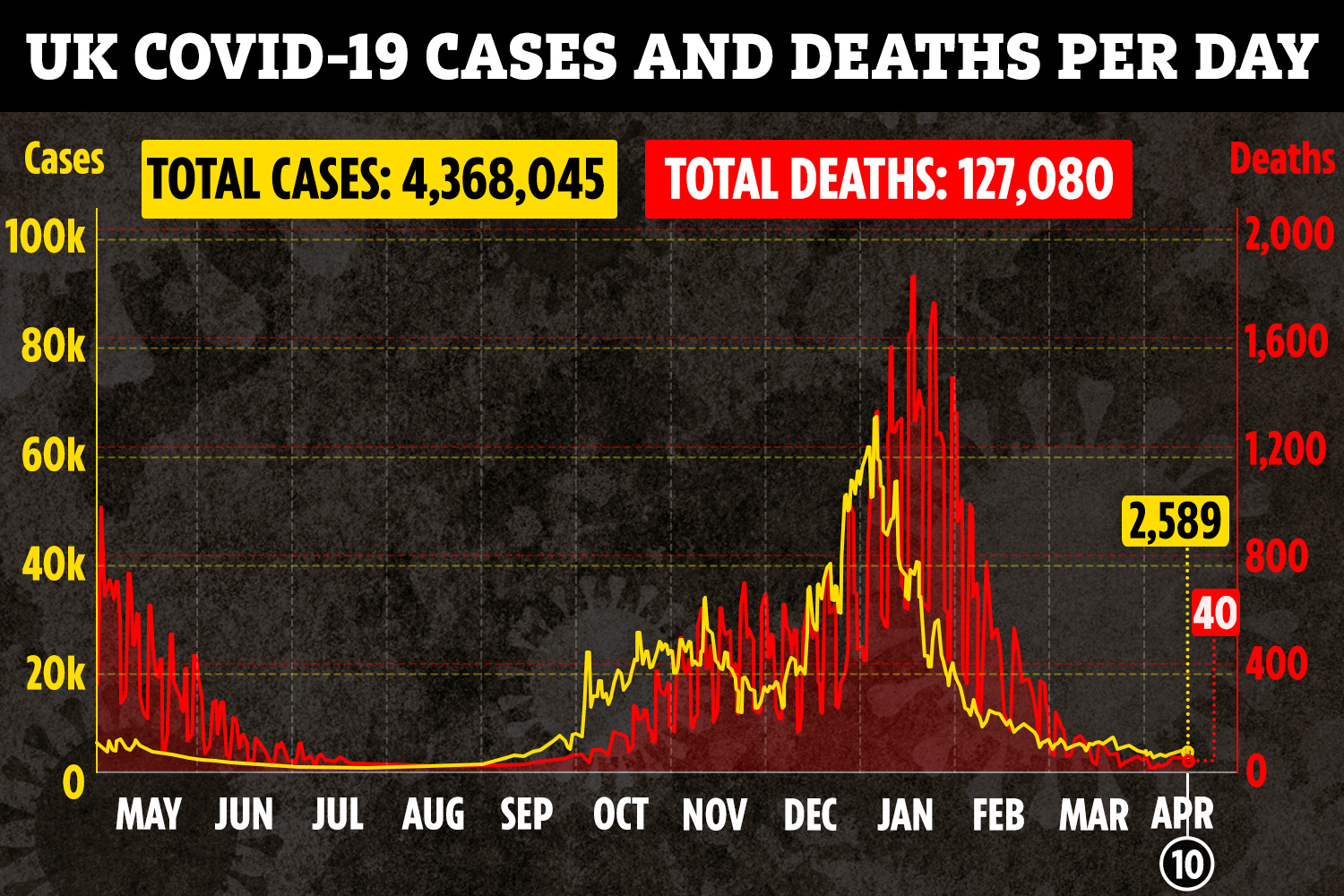 Alan Price, of BrightHR said: “It is astonishing to see how split the British public is on this subject when it comes to pubs and restaurants.

"But when it comes to holidays, people are much more likely to be in favour.”