PAEDO weatherman Fred Talbot has been pictured drinking a pint alone in a pub almost a year after he was released from prison. 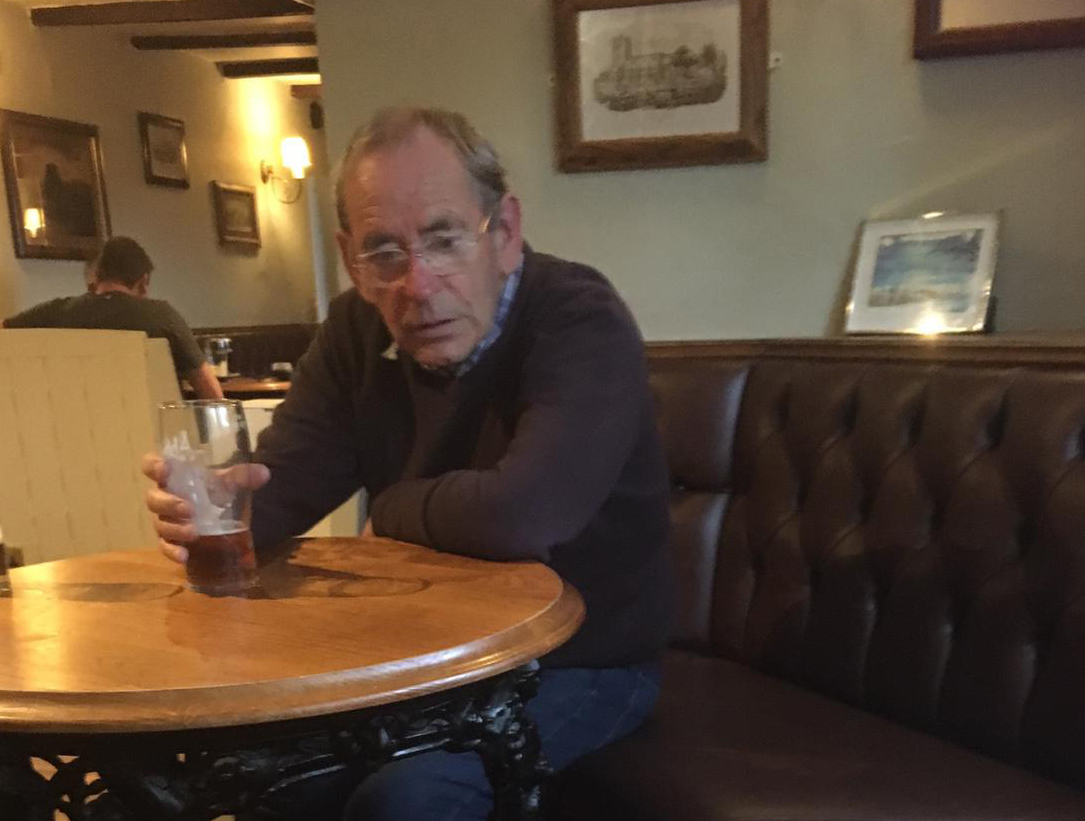 Fred Talbot has been spotted drinking alone at a pubCredit: Mirrorpix 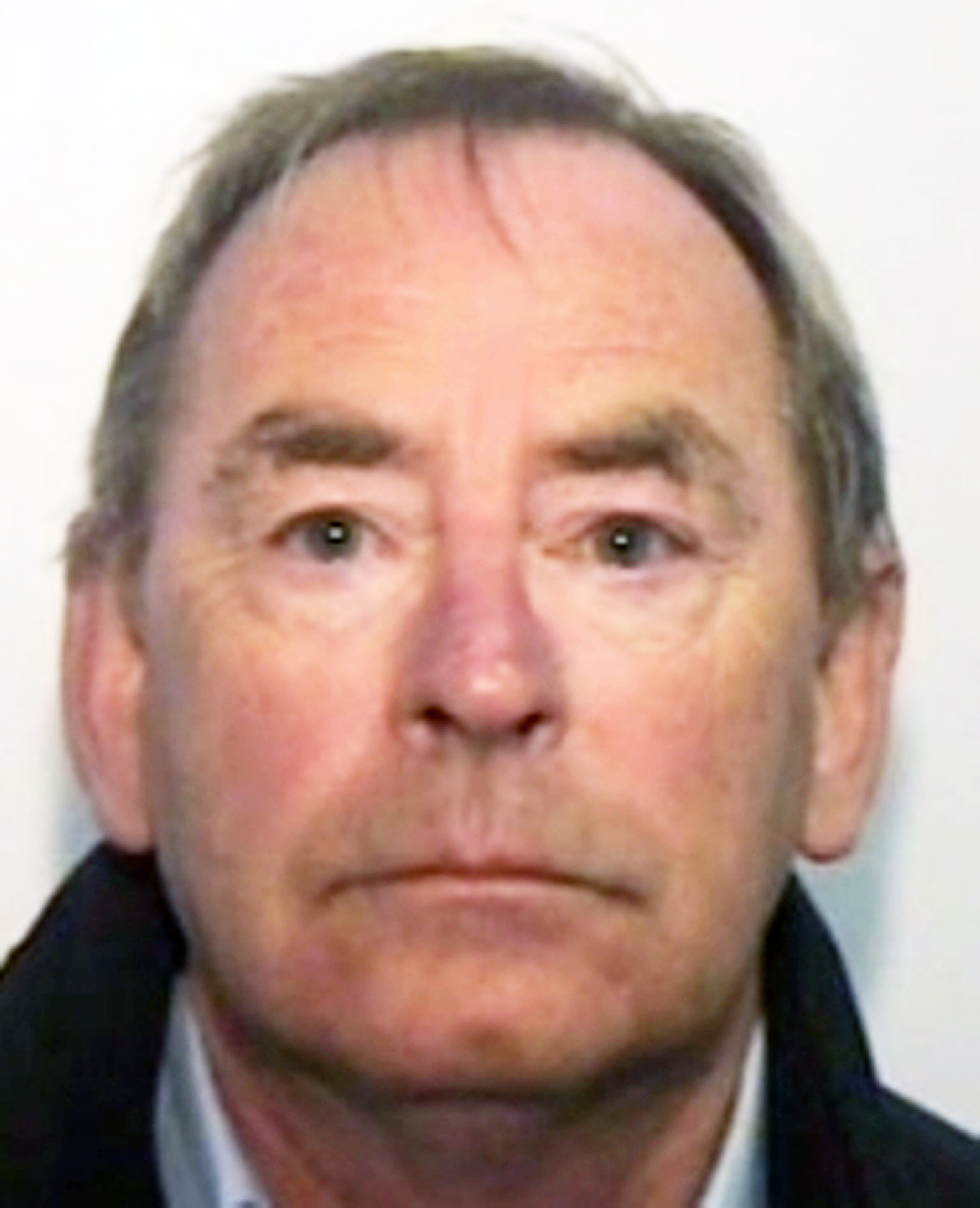 The disgraced star was jailed for sex offences against boys 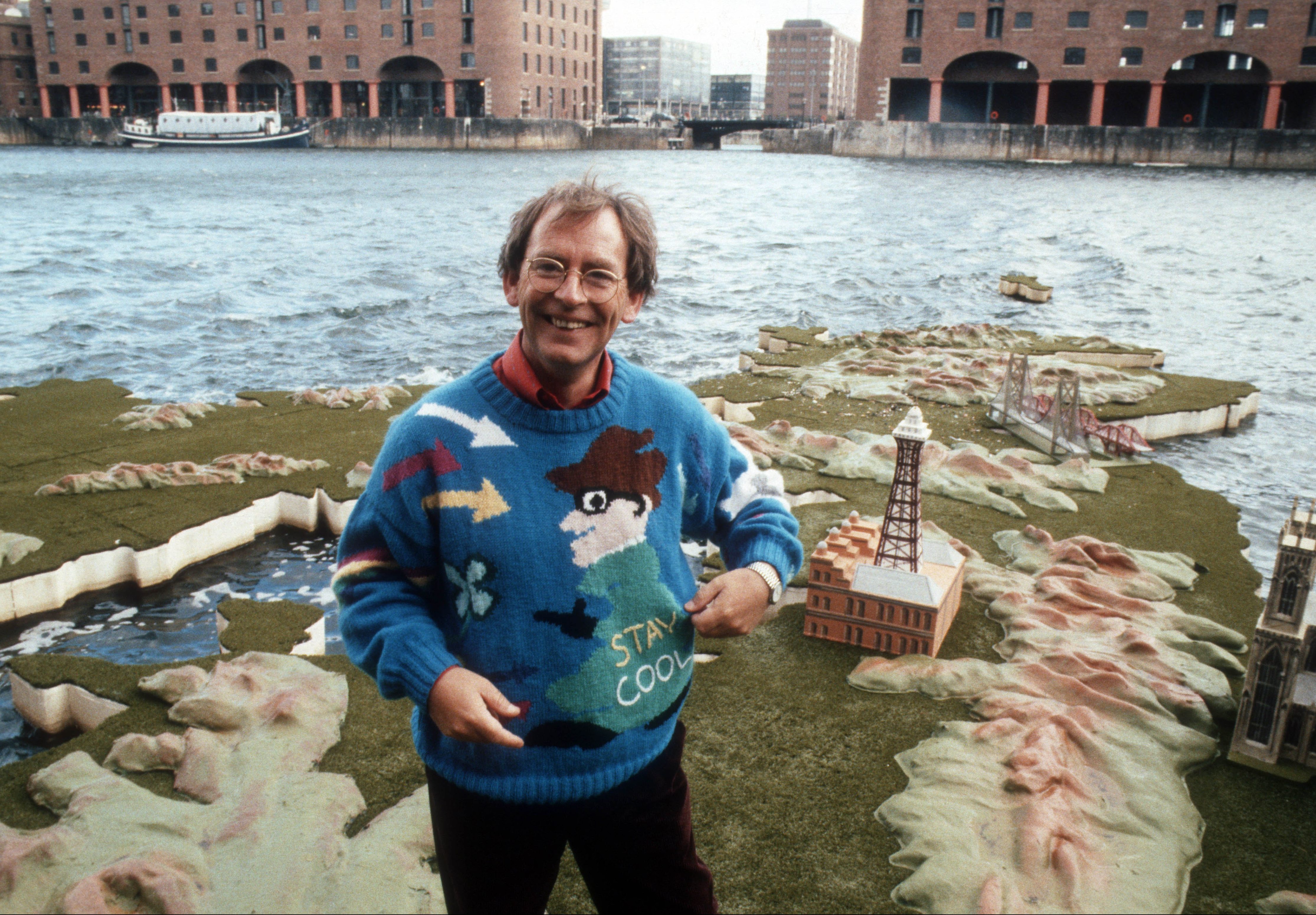 The pub is just a mile from the school where he abused his vulnerable victims.

A punter at the pub told the Daily Star: "He really has a nerve even showing his face around here. He should still be behind bars."

Another person said: "He looked a shadow of his former self. He was very thin, but his face is still unmistakable.

"He was drinking pints and trying to chat to a couple of people but they didn't want to know.

"He was one of Britain's most famous stars, but his career has ended in shame and now he just spends his time sitting in the pub."

In December last year, Talbot was spotted going for a stroll just days after his jail release.

He was locked up for sex offences against boys committed when he was a teacher before his telly role.

Talbot was famed for giving his forecasts on ITV’s This Morning while leaping around on a large floating map of the UK and Ireland.

Talbot got five years in 2015 for indecent assaults on two boys as a biology teacher at Cheshire’s Altrincham Grammar School for Boys. In 2016, he got a further four years for abusing seven on camping trips.

One victim, just 14 when depraved Talbot plied him with booze before abusing him on a canal trip, reacted with fury when told by The Sun the predator was free after half his total sentence.

Stone Roses singer Ian Brown, a former pupil of Talbot's but not a victim, gave evidence that led to the paedo teacher's first conviction. 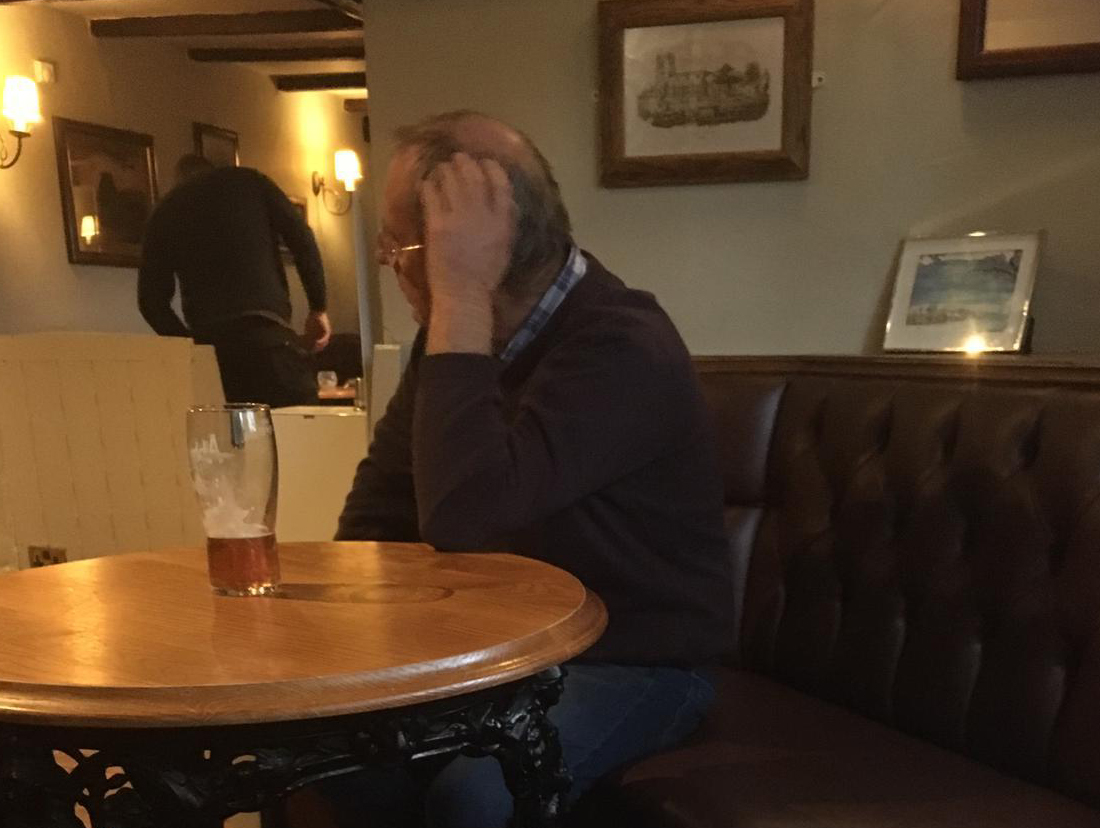 Talbot was described as looking like a 'shadow of his former self'Credit: Mirrorpix 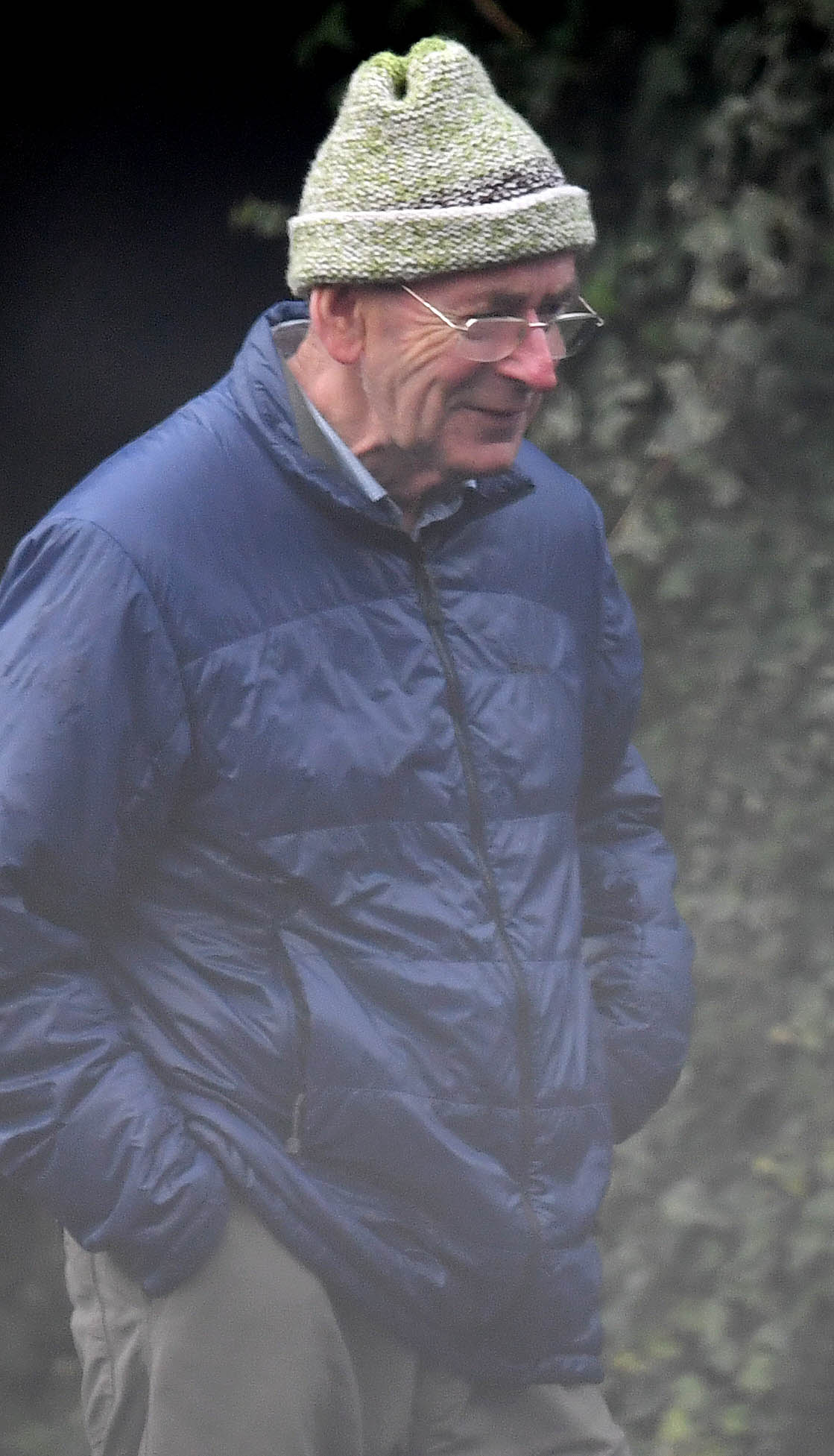 Just days after his release, Talbot was spotted on a stroll in Cheshire