PARENTS have been warned about drug-laced sweets being disguised as kids’ Nerds candy.

Each fake packet is thought to contain 50 times more cannabis than an average illegal joint. 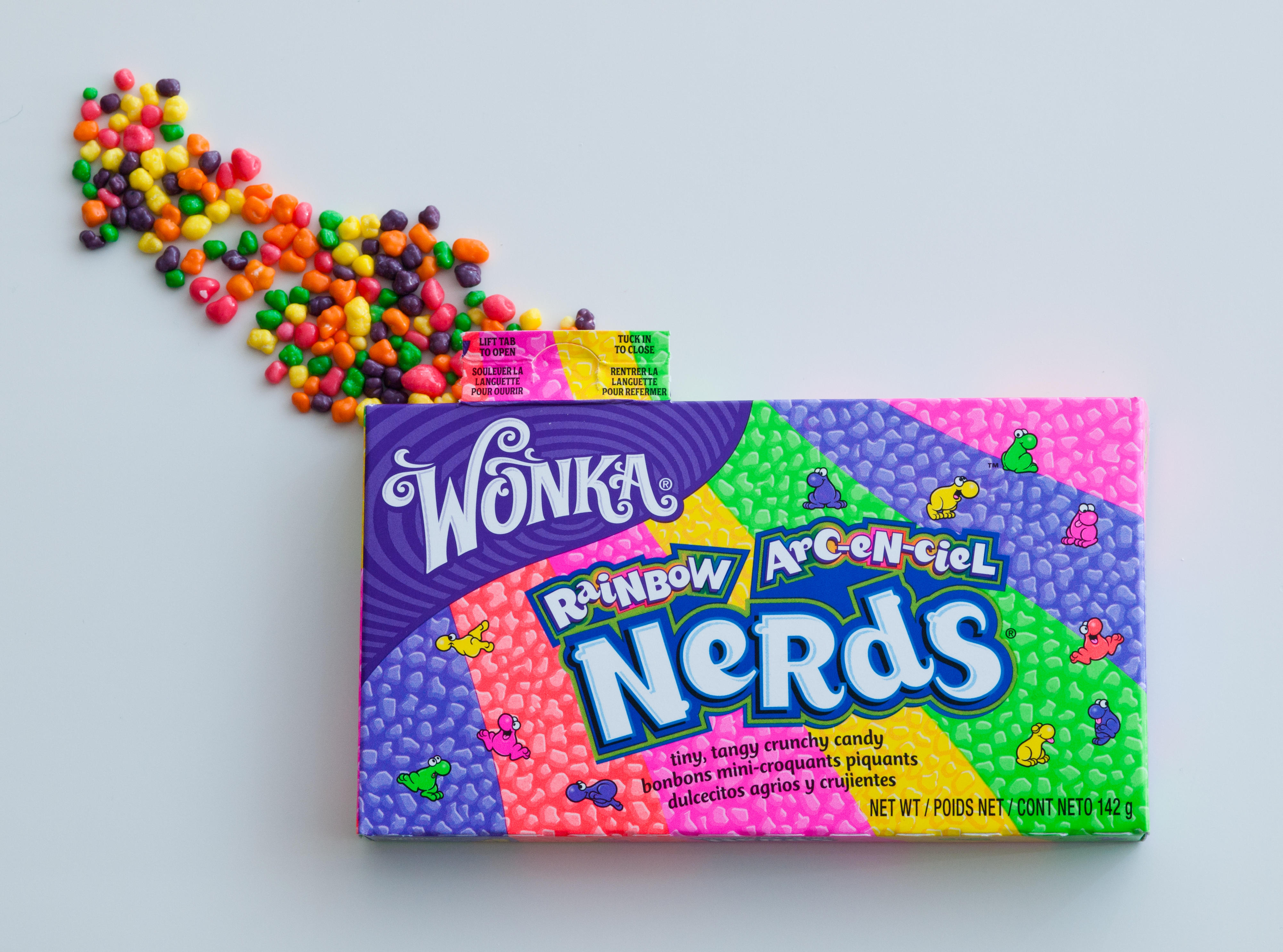 Drug-laced sweets are being disguised as kids’ Nerds candyCredit: Alamy

Cops issued the alert after finding a haul of them at a home in ­Middlewich, Cheshire, and making an arrest.

It is understood each packet contains 600mg of “high-inducing” THC.
Police warned: “Please check what your children have in their possession.”

Identical packets were found in London in October after 13 schoolgirls were rushed to hospital feeling dizzy and sick.