A PASTOR who blamed pre-marital sex for Covid-19 branding it a "warning from God" has died from the virus.

Irvin Baxter, 75, passed away on Tuesday after being suddenly hospitalized last week, his church revealed. 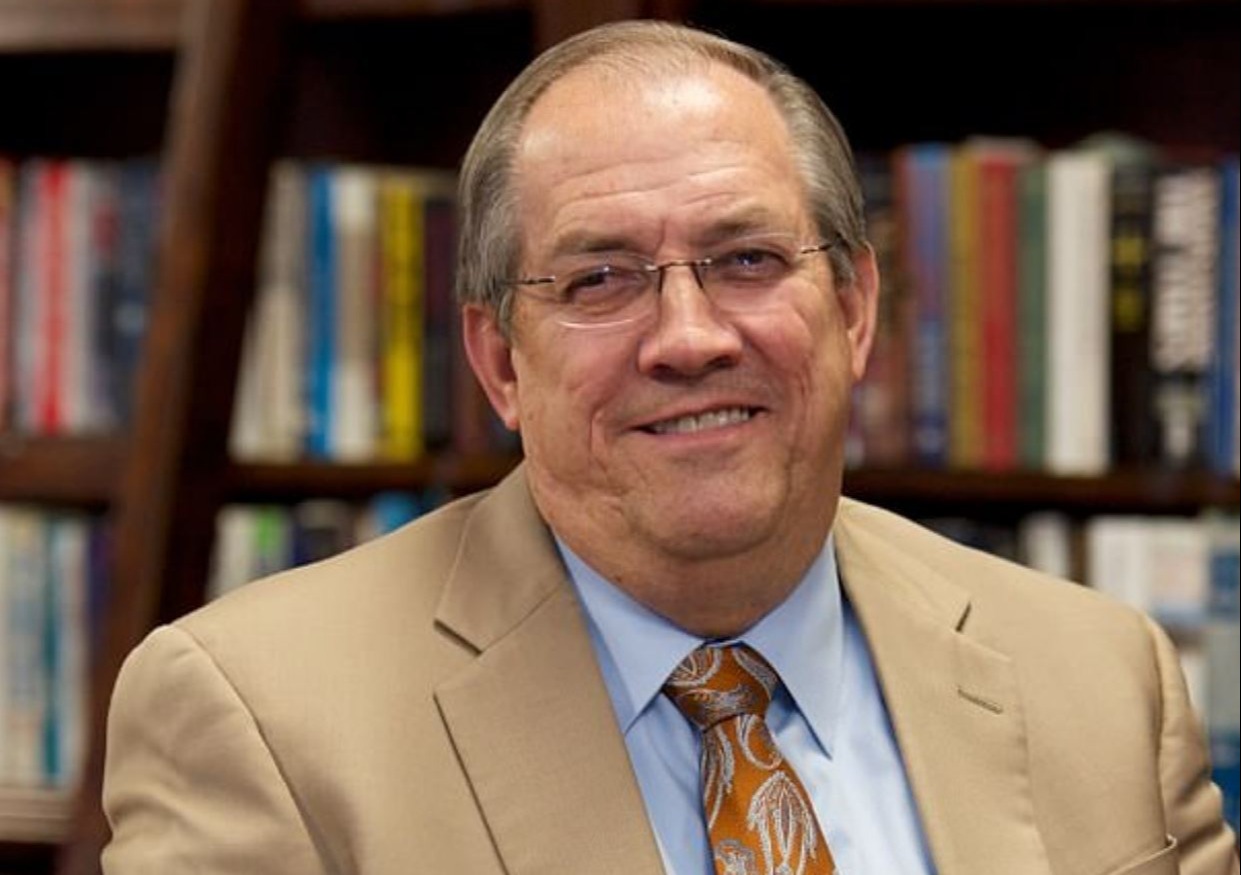 He previously claimed the pandemic may be payback for the 15 million unmarried people shacked up together.

He also noted that only "five per cent of new brides in America now are virgins" adding "God may be using this (coronavirus) as a wake-up call."

His ministry said in a statement: "The Rev. Irvin Baxter, pastor and televangelist of Endtime Ministries died Tuesday of complications from Covid-19.

"While Baxter’s passing was unexpected, the ministry is poised to continue."

They did not, however, reveal how he caught the killer virus, reports DailyMail.com.

Baxter told Bakker in March: "I was thinking as I was putting all this together in my mind, about the sin of fornication. 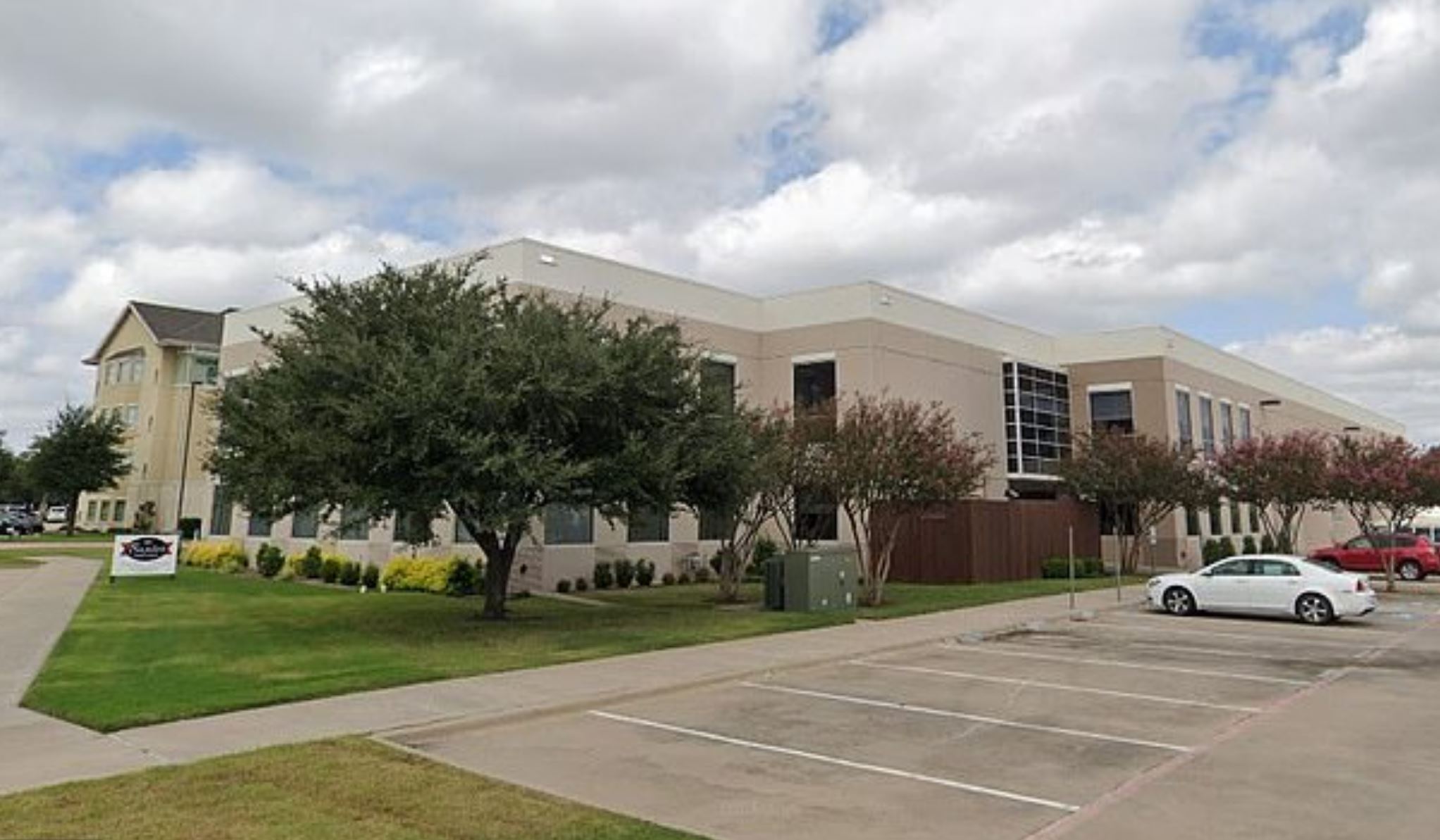 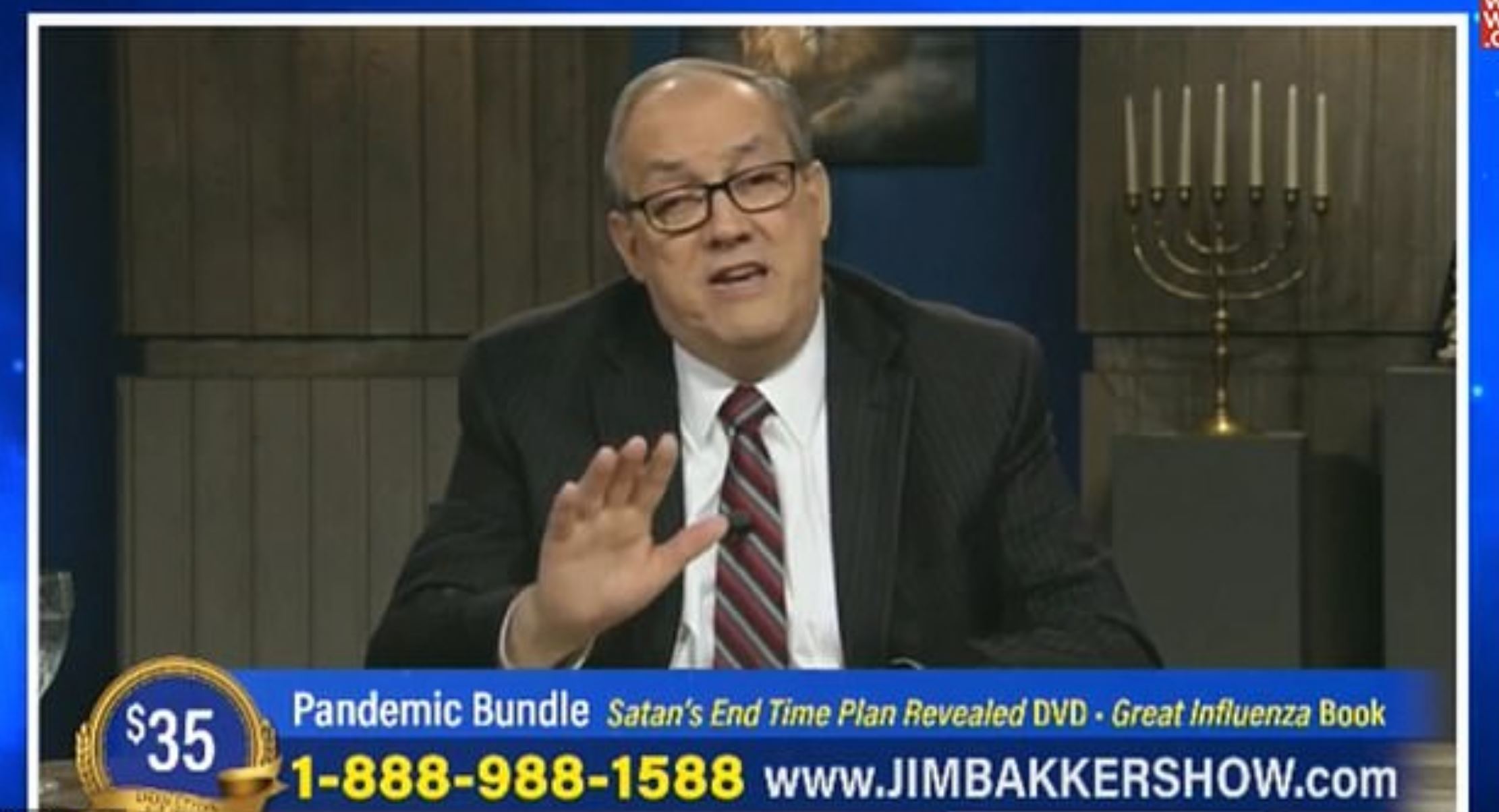 He went on: "Now, in addition to that - I hope this research is not correct, but I got it straight from the encyclopedia - it says that five per cent of new brides in America now are virgins.

"That means 95 per cent have already committed fornication.

"'If we think we can just ignore God and live a sinful lifestyle, well, we cannot do it.

'You know, I believe in what you’re saying, that God may be using this as a wake-up call.

"This coronavirus may be a privilege, because I’ll tell you right now, there’s a much bigger judgment coming. It’s in the Bible." 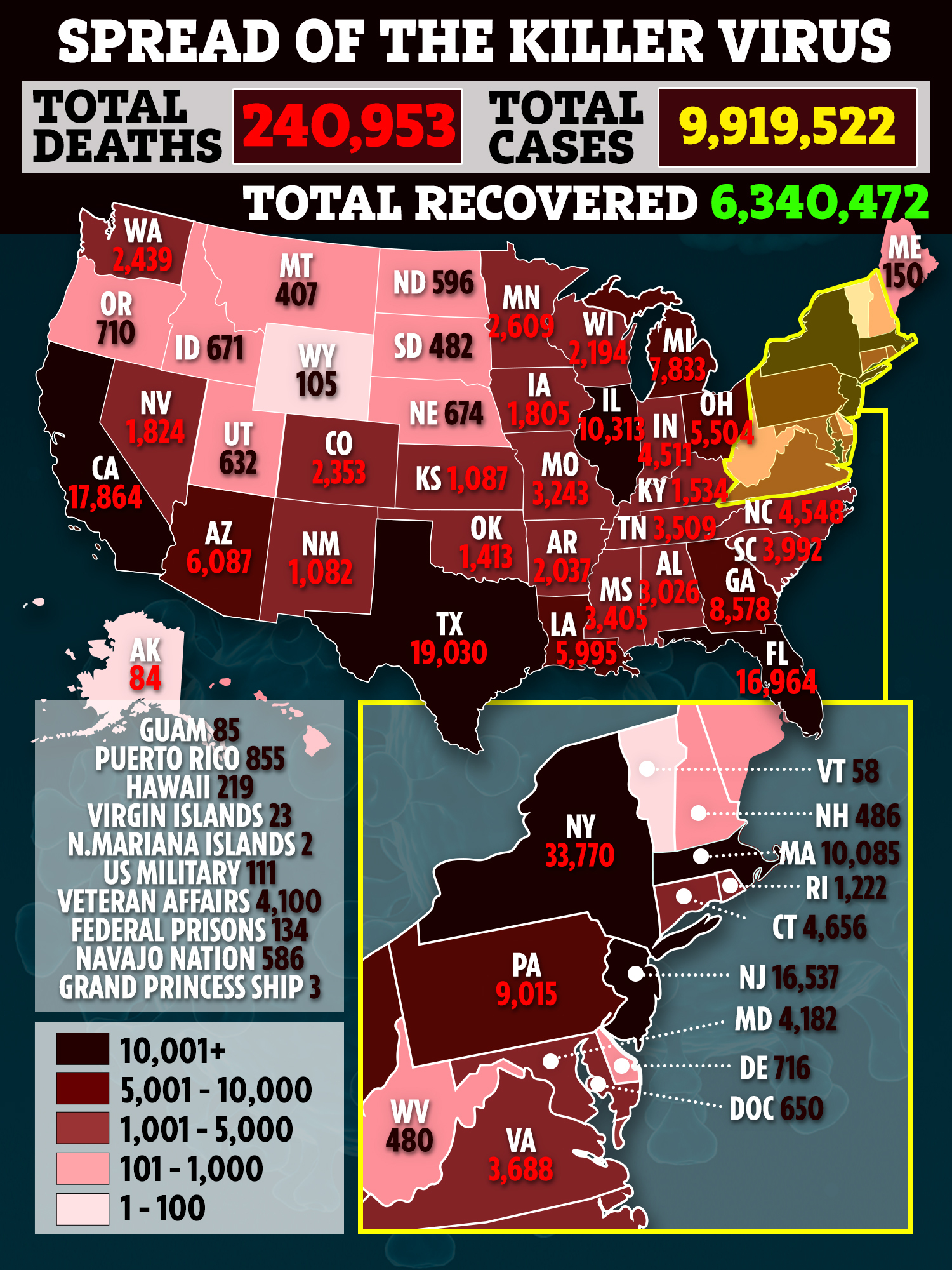 His grandson Vince Stegall said of his death: “While this was unexpected, it is amazing to feel the prayers and support from our friends and partners.

"There is peace knowing he has heard the words, ‘Well done, my good and faithful servant.’ It was a peaceful passing with family by his side.”

Baxter was a supporter of Donald Trump and once said: "Those who hate the cross, they hate Trump."

The US set a record for daily coronavirus cases on Thursday for the second consecutive day, with more than 118,000 new infections.

It is the second day in a row that the country has surpassed 100,000 daily infections.

On top of the 118,629 new cases on Thursday, at least 1,187 deaths were reported, a 20 percent jump from a week ago, according to Johns Hopkins University.