AN Oregon cop has been arrested after allegedly planting hidden cameras in the bedroom of a 14-year-old girl.

Robert Wayne Roady, 48, who served as a Veterans Administration police officer, reportedly admitted to filming the teenager after police came to his home on Thursday. 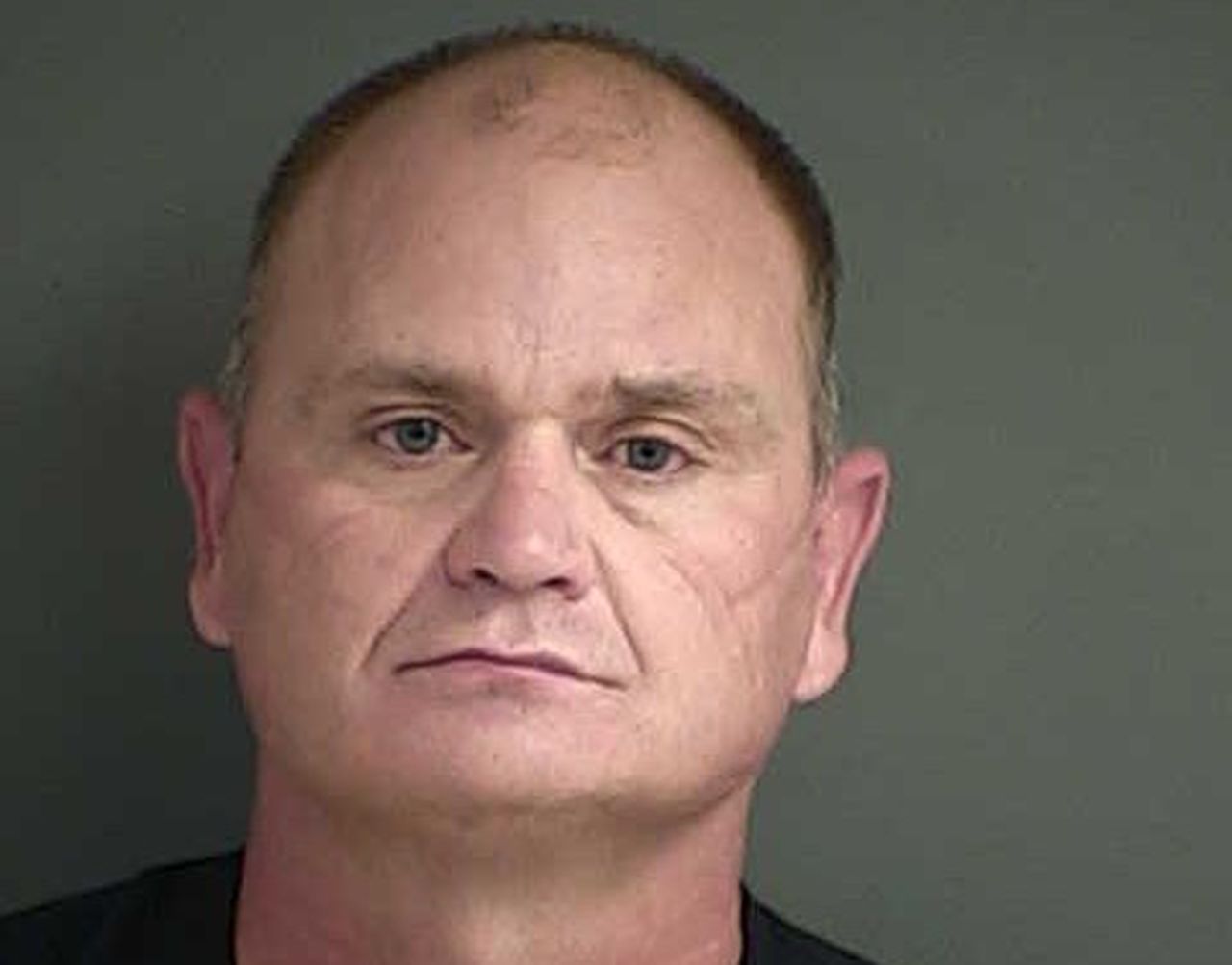 The Douglas County Sheriff’s Office first took a report on Thursday after the cameras were found in the girl's room.

It said in a statement that the girl was known to the suspect.

A search warrant was then executed at Roady's address, and detectives "found evidence pertaining to the investigation".

Roady was later interviewed and reportedly confessed to placing the cameras in the girl's room for "sexual purposes".

Veteran Administration officers form the uniformed law enforcement service of the US Department of Veterans Affairs.

They are responsible for protecting Veteran Affairs Medical Centers and related facilities.

An investigation is ongoing and additional charges are being considered.

Anyone with information that could be relevant is being asked to contact the Detectives Division at (541) 440-4458, referencing case number 20-4914.