GOP Rep Andrew Clyde has said he “intentionally sidestepped House metal detectors” so he could have a chance at suing Nancy Pelosi.

New metal detectors had been installed on Capitol Hill in the wake of the US Capitol protests. 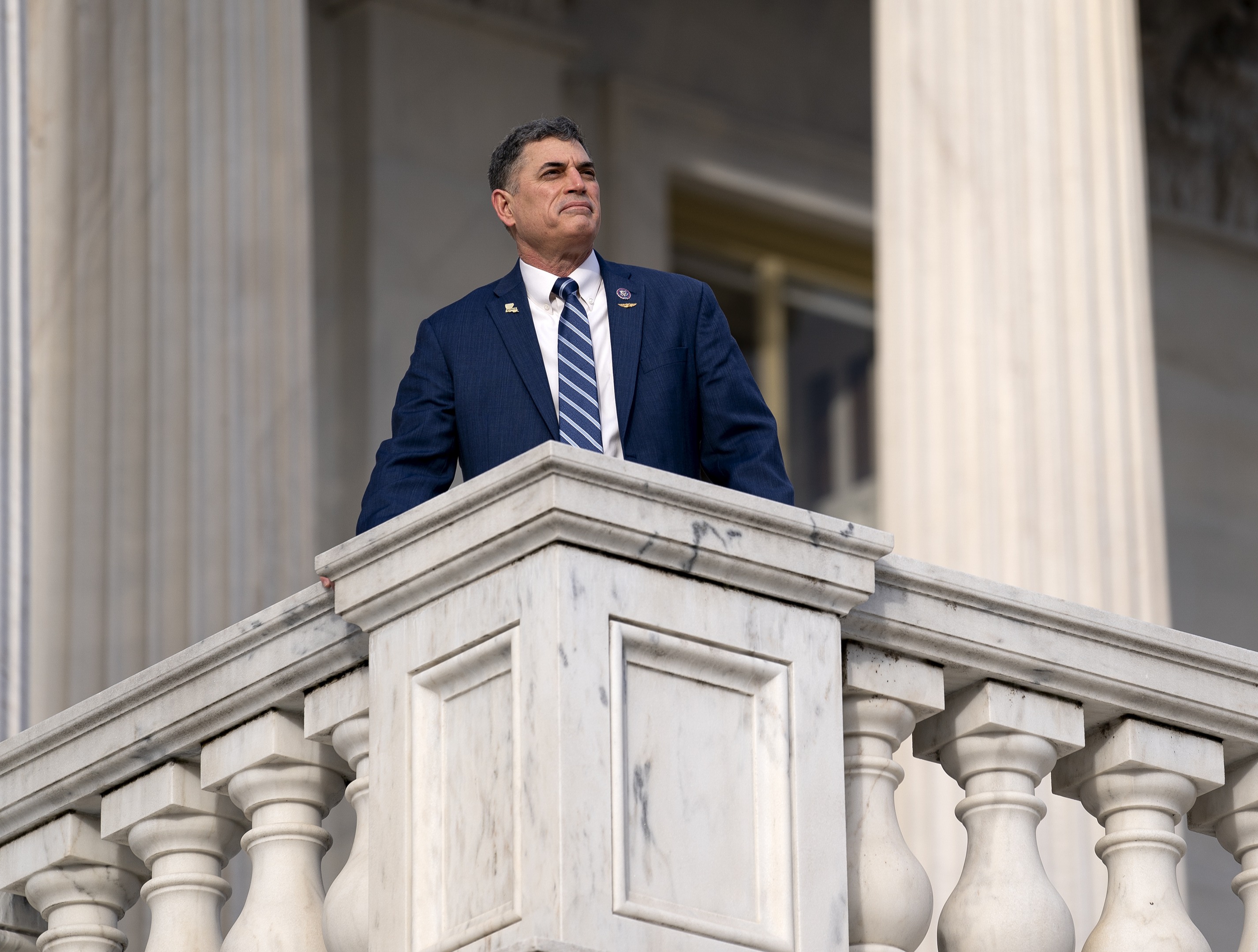 Clyde was fined a total of $15,000 after sidestepping the metal detectors twiceCredit: Getty 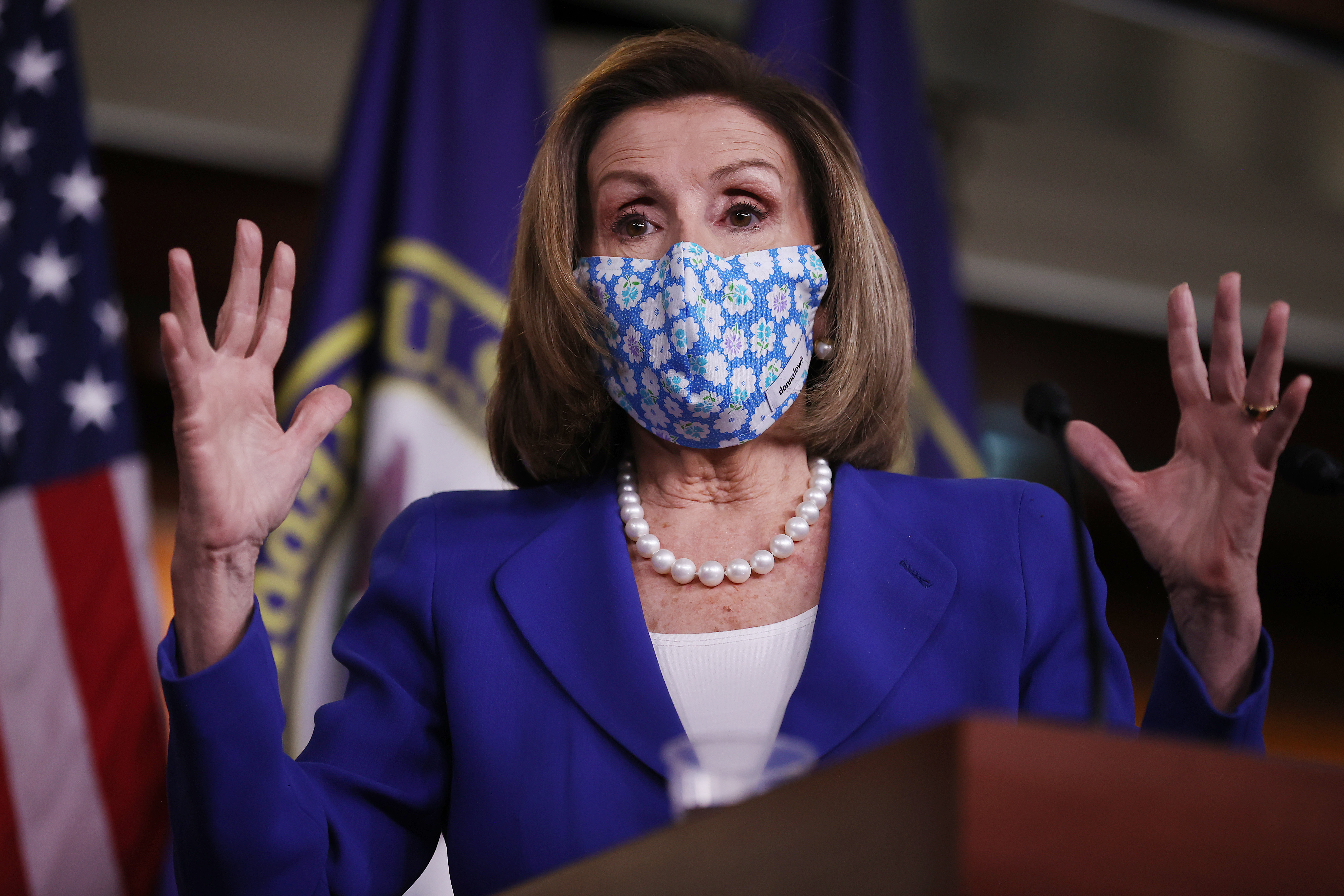 Clyde, 57, who is a big supporter of the Second Amendment, has said he purposely skirted around the newly installed devices so he could legally challenge the House Speaker.

The Georgia Rep told Fox News: "I did that so we would have legal standing to take the case to federal court, and that's exactly what I'm going to do.

“And I'm all teed up to do that. People have to stand for the Constitution. And if I have to get fined in order to give me a legal standing to do that then I'll be fined."

Clyde, who is a gun store owner, refused two times to go through the metal detectors outside the House chamber in violation of a new House rule which had been put in place after the January 6 insurrection.

Texan Rep Louie Gohmert was also fined $5,000 for going around the metal detectors.

Gohmert and Clyde are appealing their fines to the House Ethics Committee.

"It was all preplanned to make sure that we had legal standing," Clyde said.

Should Clyde lose his appeal he said he was prepared to file a lawsuit against Pelosi, Capitol Police and the House Sergeant at Arms to challenge the newly installed magnetometers and to fight for Second Amendment rights at the Capitol. 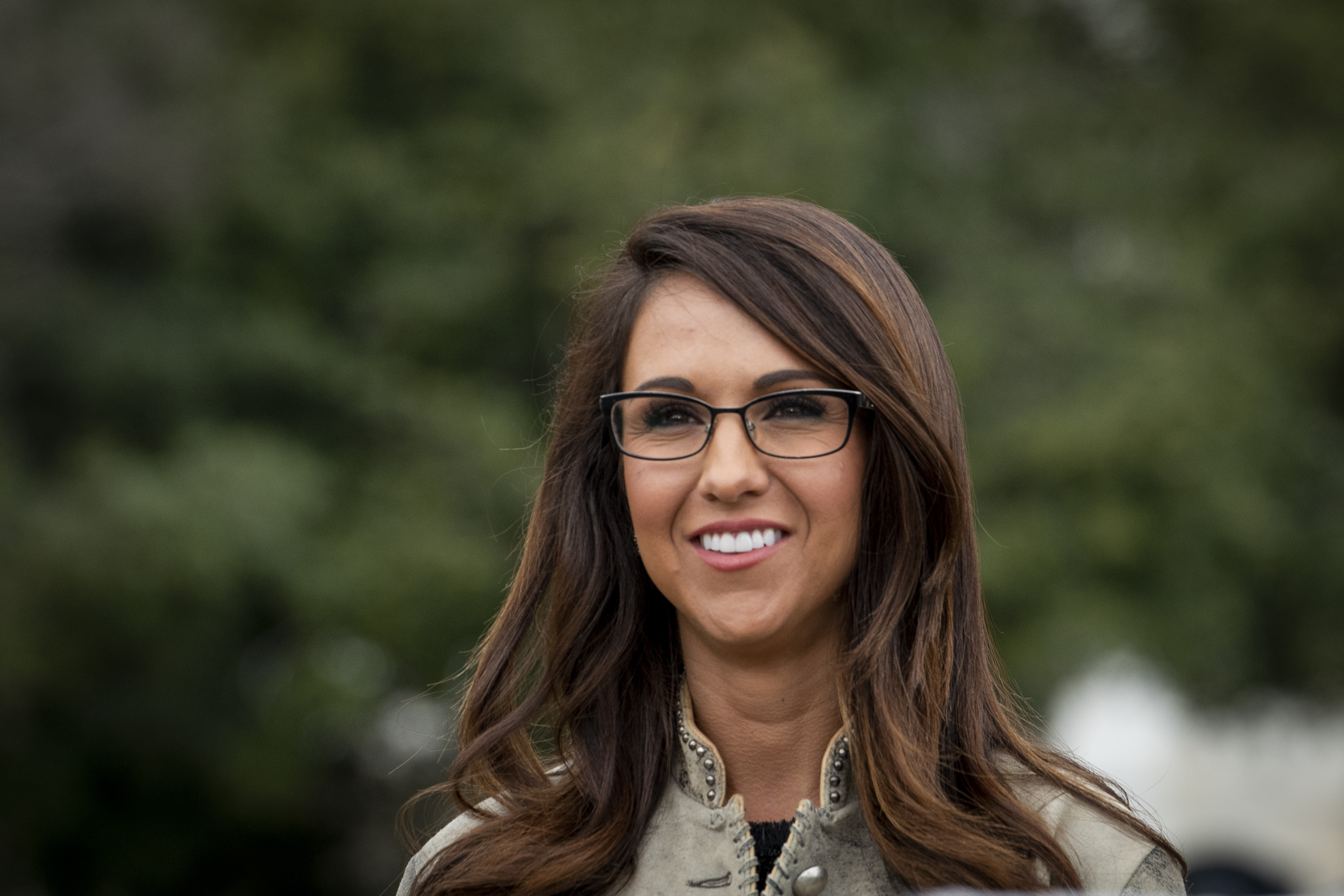 Rep. Lauren Boebert has challenged the restrictions on carrying in the CapitolCredit: The Mega Agency

Members of Congress are allowed to carry guns around the Capitol complex, except for certain areas such as the House floor, Speaker's Lobby, cloakroom and the Rayburn Room, according to a Democratic aide.

Some House Republicans, including Rep. Lauren Boebert, have challenged those prohibitions.

Boebert had previously claimed during the January 6 riot some members had violated the rules and brought guns onto the House floor.

Following the attack, Pelosi clamped down and the magnetometers were brought in to make sure no guns were in the chamber.

The January 6 attack has highlighted the divisions between Republicans and Democrats over the issue of Second Amendment rights.

On the Republican side it reinforced their belief that members need to be armed at all times so they can protect themselves.

"If this isn't a reason to be able to defend yourself, then I don't know what it is," Boebert told Fox News after the attack.

Some Democrats though have accused Republicans of fanning the flames of the attempted insurrection.

Clyde said when he bypassed the metal detectors he wasn’t trying to bring a gun in and said he was unarmed because he then didn’t have his permit to carry in DC.

He added he would like to carry on the House floor, saying members of Congress should feel safe having armed colleagues around them.

"I love to carry everywhere I possibly can that it is legal," Clyde said. "We should be able to carry on the House floor, and the Democrats should have no fear of that whatsoever." 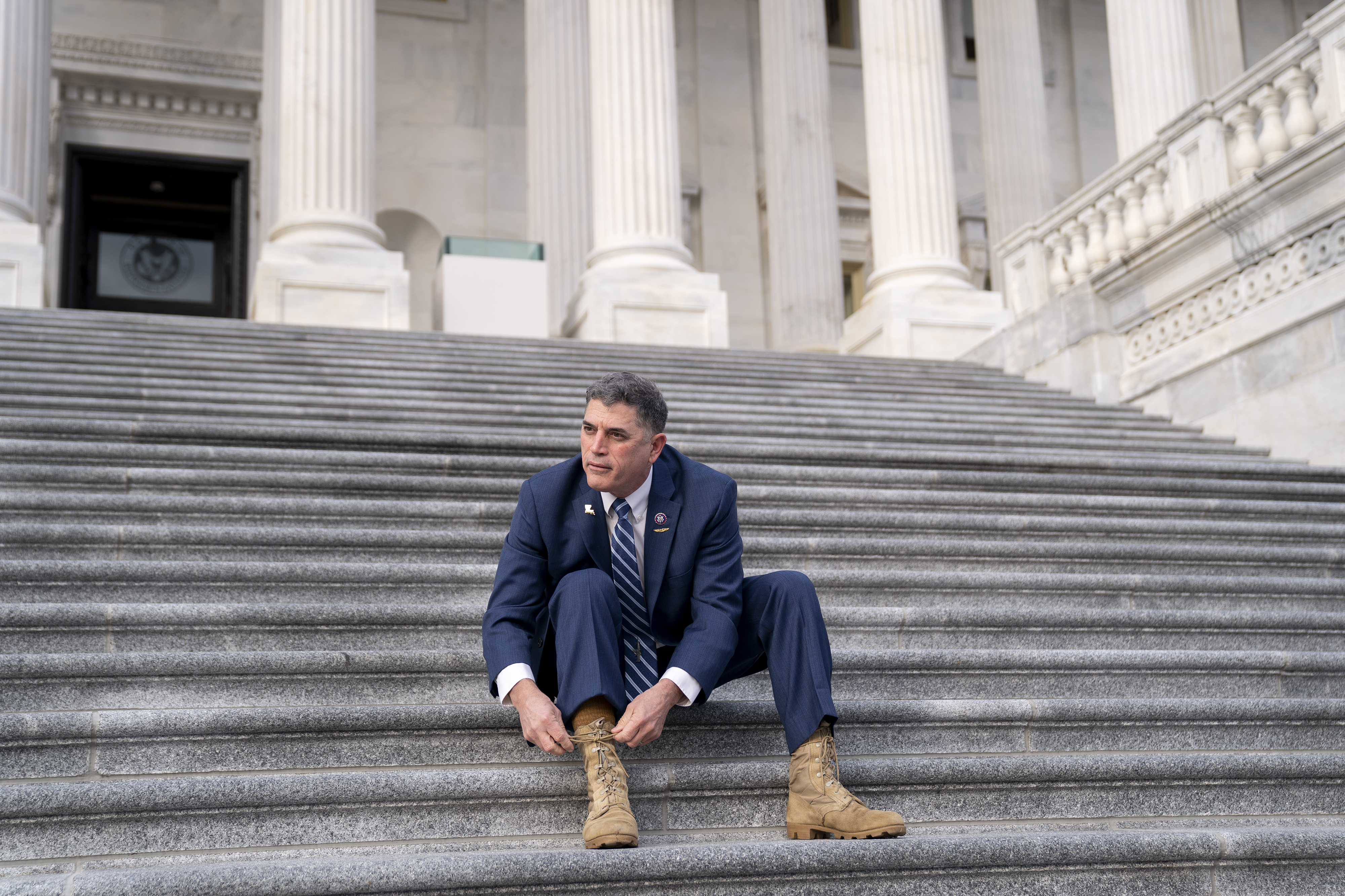 Clyde is a strong supporter of the Second AmendmentCredit: Getty