NANCY Pelosi said she would seek another term as House Speaker if Democrats keep their majority after the November election.

Pelosi, in an interview with CNN’s Jake Tapper, also slammed President Trump for claiming Republicans would win back control of the House of Representatives. 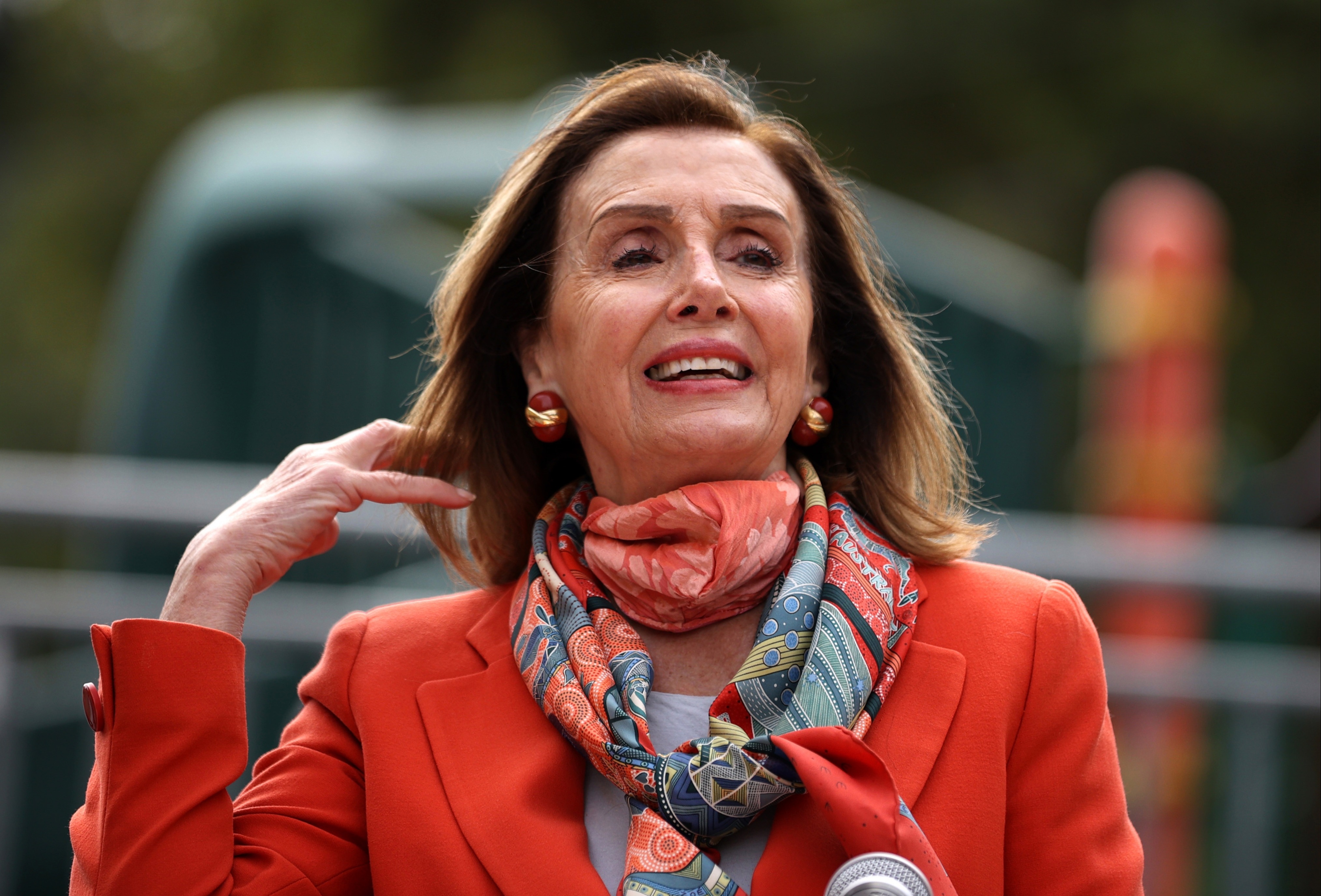 Nancy Pelosi said she would seek another term as House Speaker if Democrats keep control of the chamberCredit: Getty Images - Getty

“You keep thinking that, Mr. President, you just keep on thinking that. Just another example of the delusional statements he made,” Pelosi said.

Tapper then asked Pelosi if she will run for another term as Speaker if Democrats keep their majority.

“Yes, I am. But let me also say that we have to win the Senate. So all this discussion of the virus takes us to the importance of this election. Vote your health,” Pelosi said.

Progressive “squad” member Alexandria Ocasio-Cortez declined to pledge support for Pelosi in another term as House Speaker when directly asked in an interview with Tapper on Sunday.

“Again, I want to make sure that we win the House. I do believe that we will, but it’s critically important that we are supporting Democrats in tight swing races, making sure that not only all of them come back but that we grow our majority. I believe that we have to see those races as they come, see what candidates are there," she said.

The House Speaker has repeatedly insisted that Democrats would boast a “big victory” and win control of the White House and the Senate in November.

President Trump has allegedly said it will be “very tough” for Republicans to keep control of the Senate, the Washington Post reported on Saturday.

“I think the Senate is tough actually. The Senate is very tough,” Trump said at a fundraiser Thursday at the Nashville Marriott, according to an attendee.