Penguin resembling Boris Johnson snubbed by relatives for ordering them about

A LOST penguin which looks like PM Boris Johnson is being snubbed by his relatives for trying to order them about.

The royal penguin, with a golden crest, is believed to have swum 5,000 miles off course from his Pacific Ocean home before ending up in Kidney Cove on the Falklands. 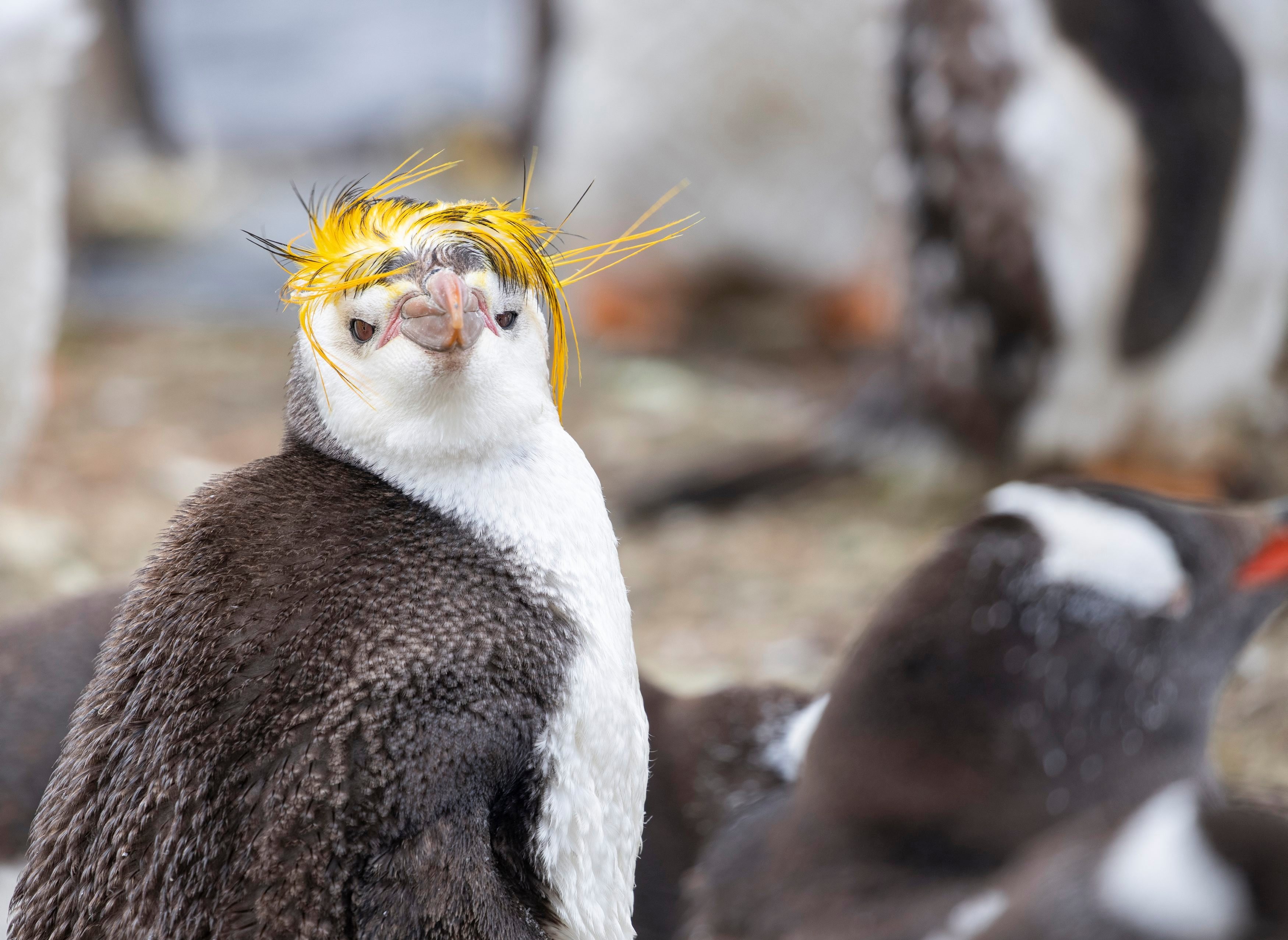 A lost penguin has been snubbed by his relatives for trying to order them aboutCredit: Solent News 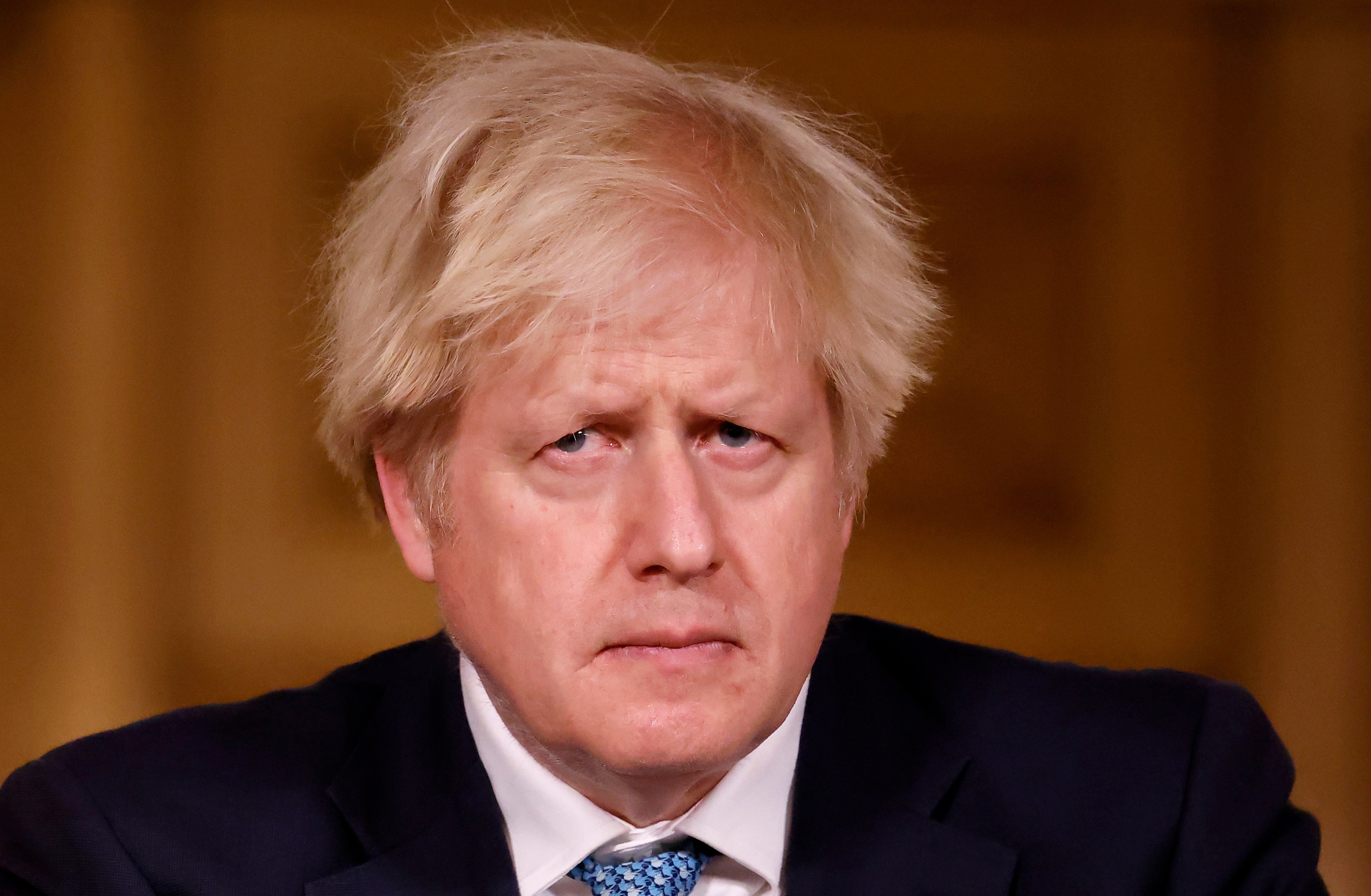 It is a mystery why it strayed so far from home.

Photographer and conservationist David Higgins thinks the bird might have spent months at sea after losing its bearings.

The 51 year old, from Hull, said: “Penguins are flightless birds and, although used to long periods at sea, this royal penguin must have spent several months getting here.

“It must have got lost following its prey and found itself thousands of miles from its breeding grounds between New Zealand and Antarctica.

“It must have been very surprised when it came ashore to find the gentoo penguins.” 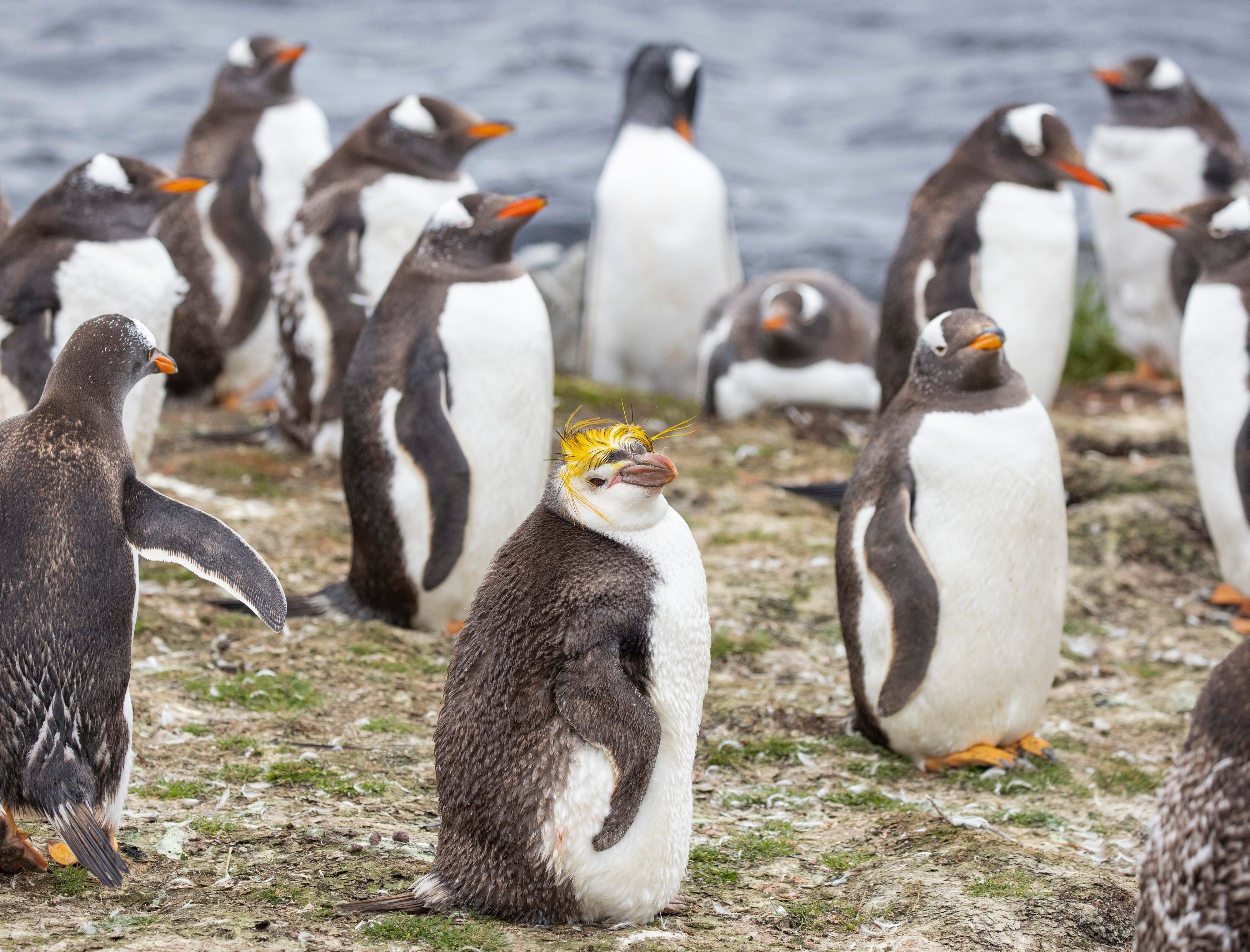 The native colony of gentoo penguins are giving the royal penguin a wide berthCredit: Solent News

The native colony of gentoo penguins are giving him a wide berth.

David added: “He seemed to be bossing them around.

"Crested penguins can be very aggressive.” 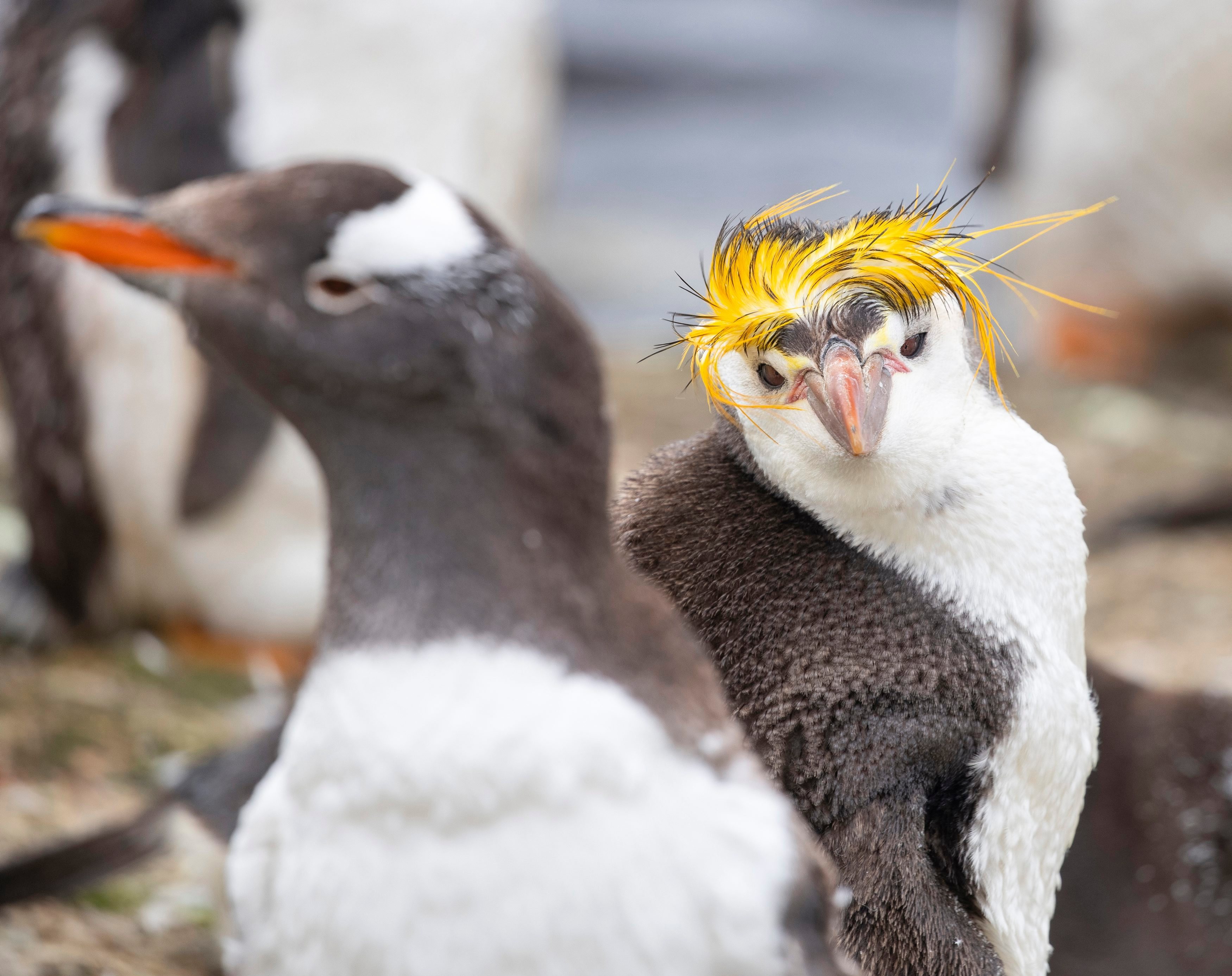 The royal penguin is believed to have swum 5,000 miles off course from his Pacific Ocean homeCredit: Solent News 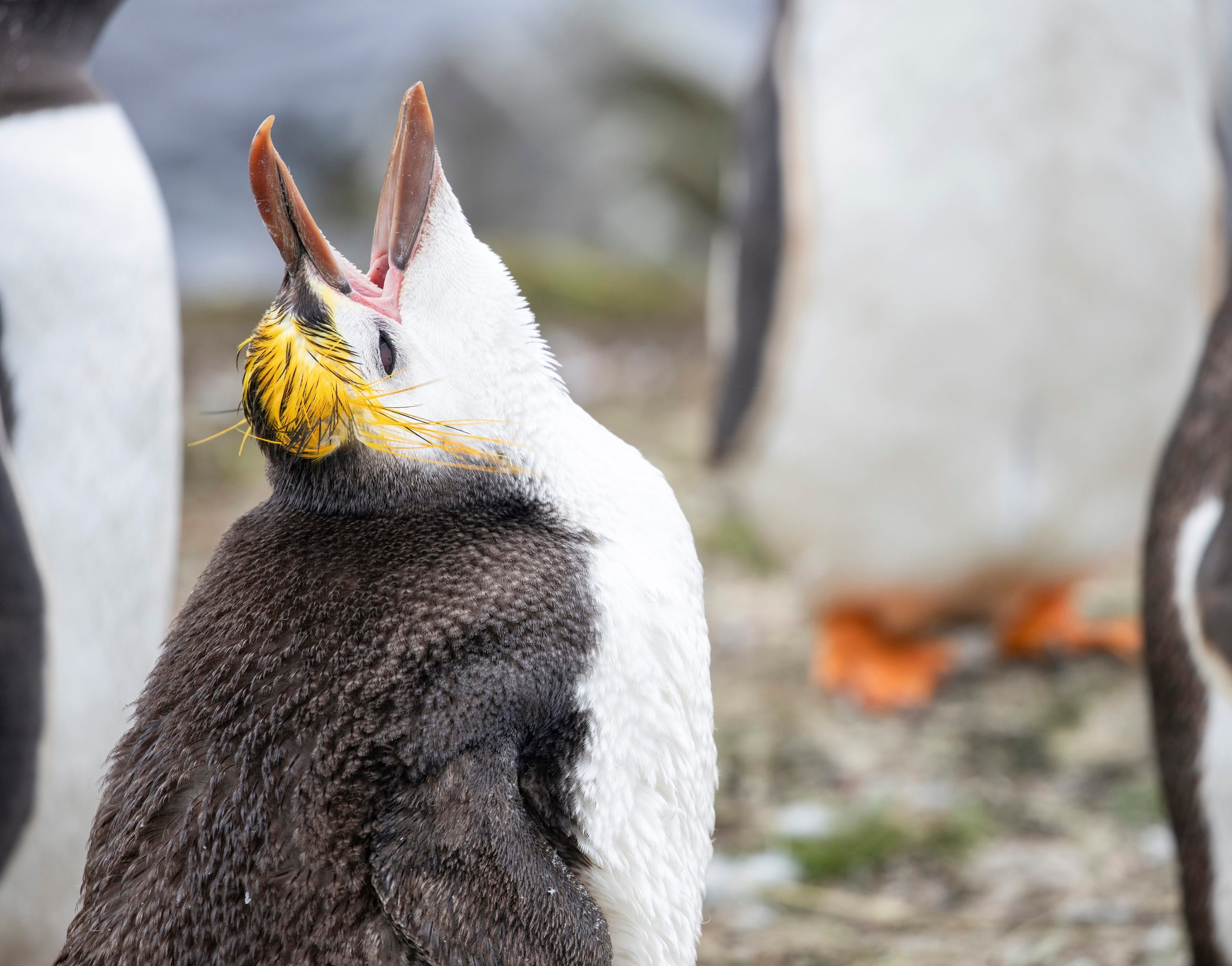 The lost penguin ended up in Kidney Cove on the Falklands with the native gentoo penguinsCredit: Solent News

Polar bear Kali, a native of the Arctic, meets a penguin from Antarctica for the first time