Pensioner woman, 74, dies after being mowed down in hit-and-run as man, 42, arrested

AN elderly pensioner has died after she was mown down by an alleged hit-and-run driver.

The 74-year-old woman was hit by a Mercedes van in East Manchester and police believe the driver and passenger fled the scene. 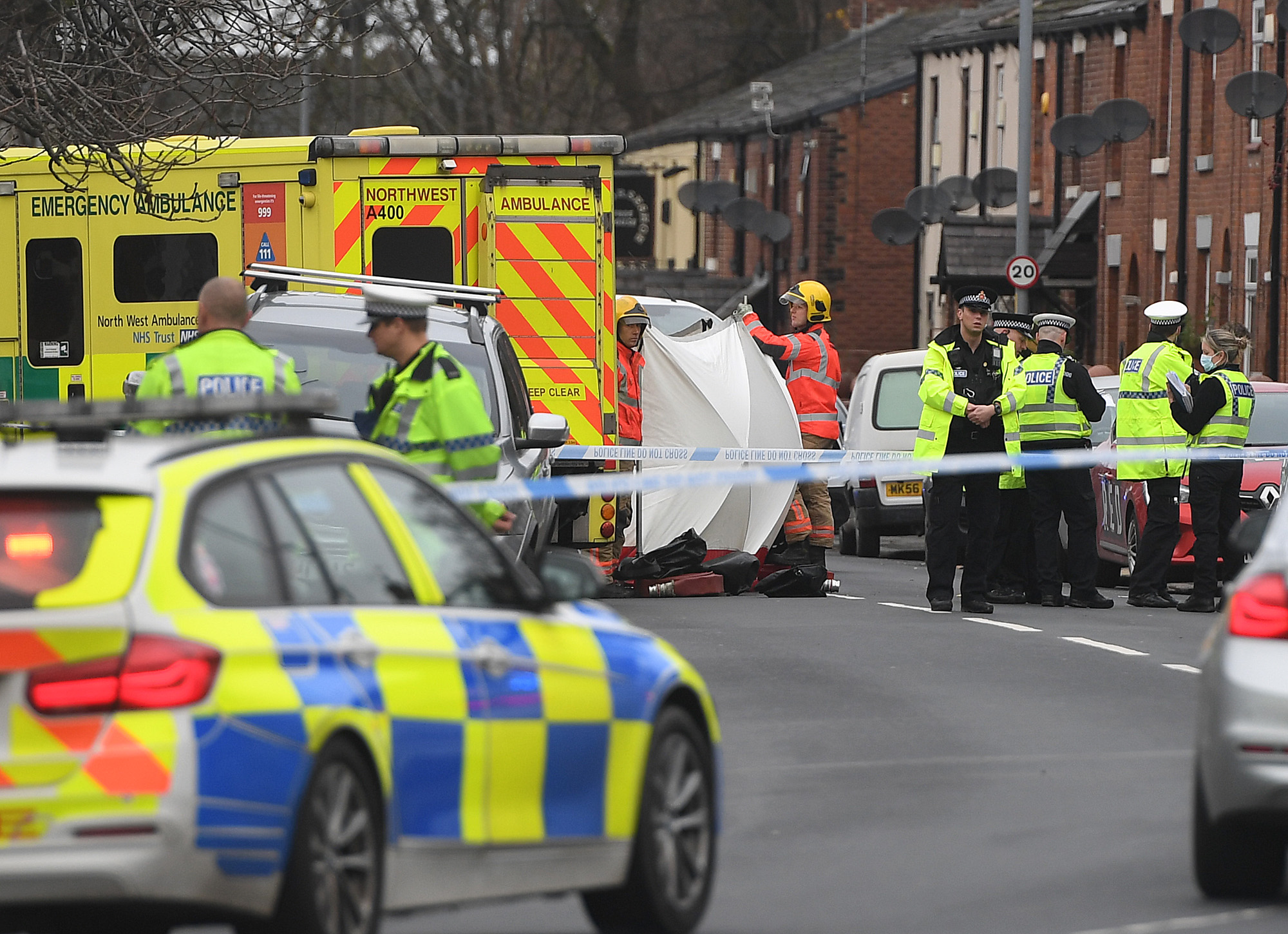 The pensioner was hit by a Mercedes van on Saturday morningCredit: MEN Media 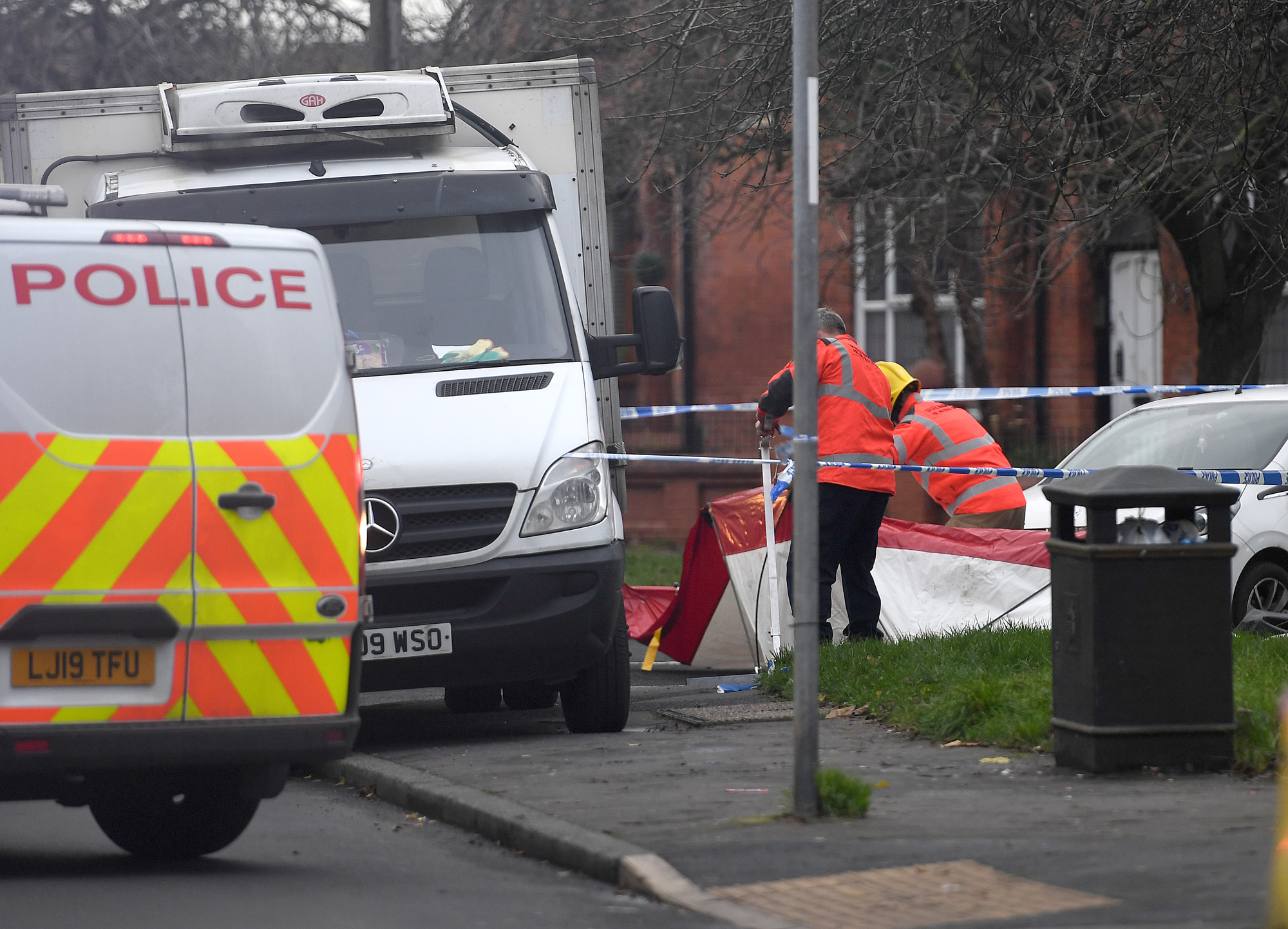 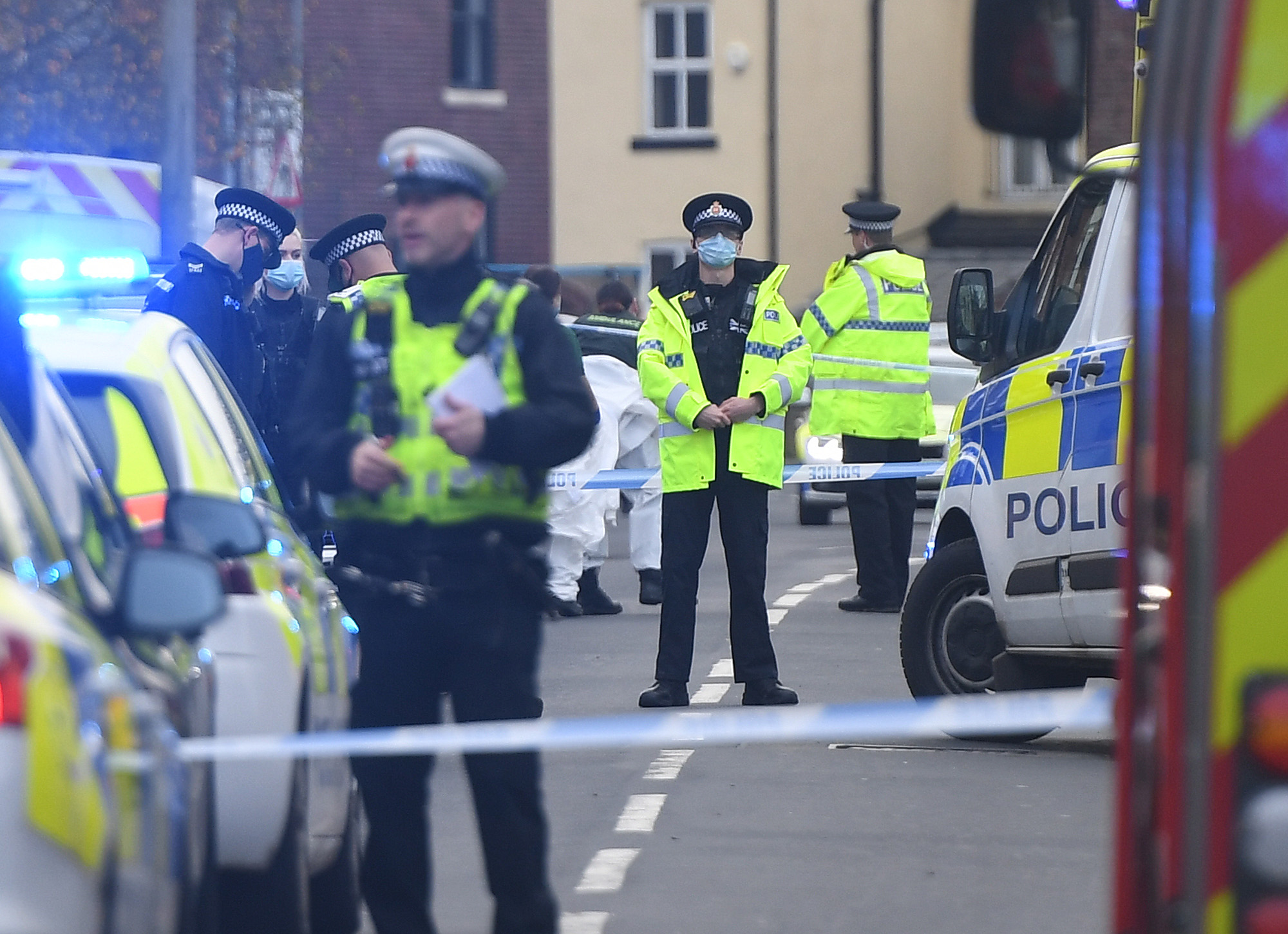 The tragedy happened in Newton Heath at around 9.15am this morning and cops are currently carrying out an investigation.

A 42-year-old man has been arrested on suspicion of causing death by dangerous driving and was being questioned this afternoon.

In a statement, Greater Manchester Police said officers were called to reports of a collision between a Mercedes van and a pedestrian.

Emergency services - including police, paramedics and firefighters raced to the scene before a section of the road was shut.

Sadly, the woman died at the scene.

Her loved ones have been informed and are being supported by specialist officers, GMP said.

Officers were seen examining a van outside a shop.

A woman who lives nearby said: "I was upstairs and could hear a lot of beeping and shouting.

"I looked out and there were two men on the phone shouting 'get the police'.

"I saw a van on the corner and people all around it.

"By the time I got there, I feared the worst had happened.

"The police, ambulance and fire brigade arrived and closed it all off. 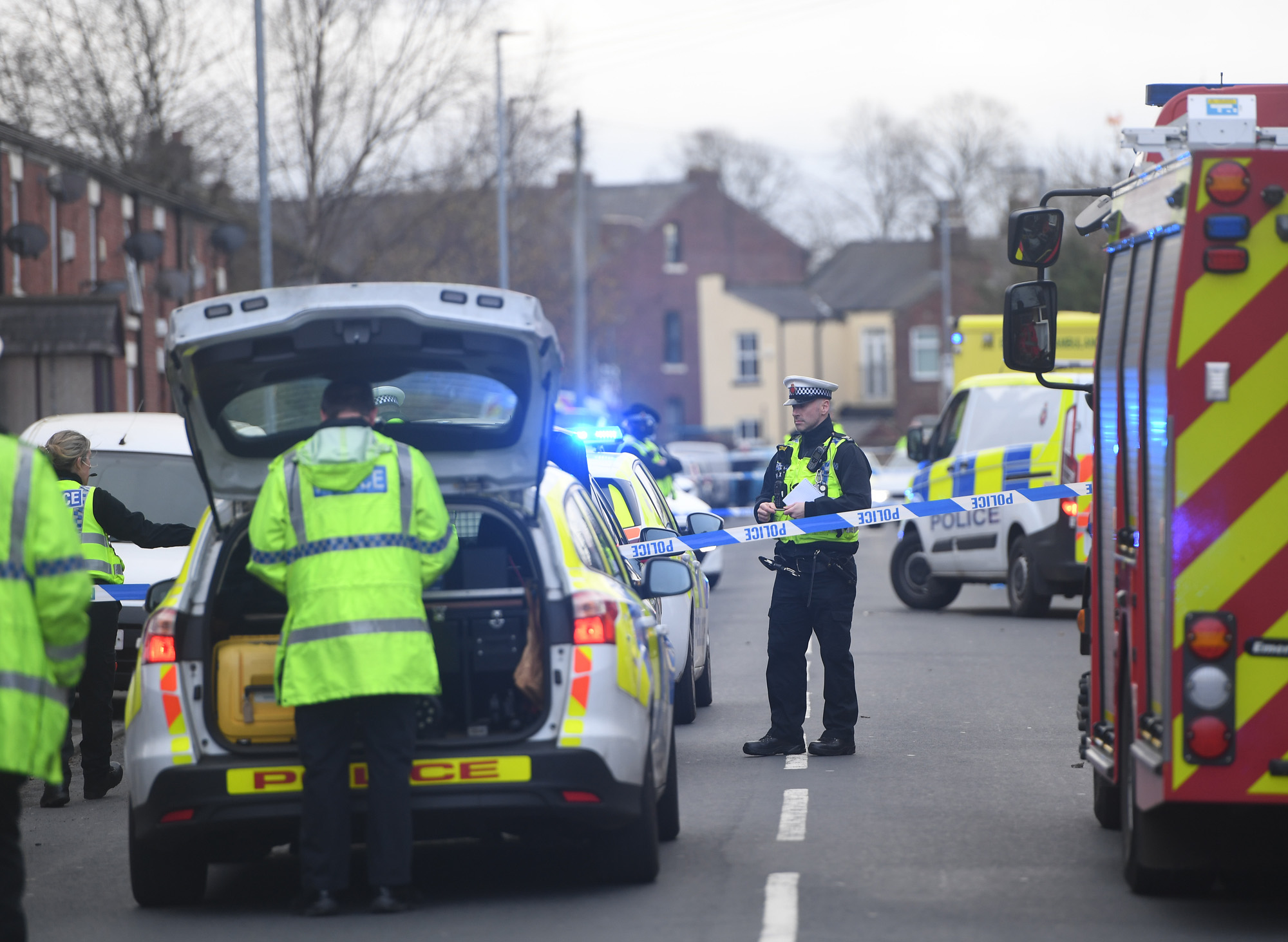 The pensioner was pronounced dead at the sceneCredit: MEN Media 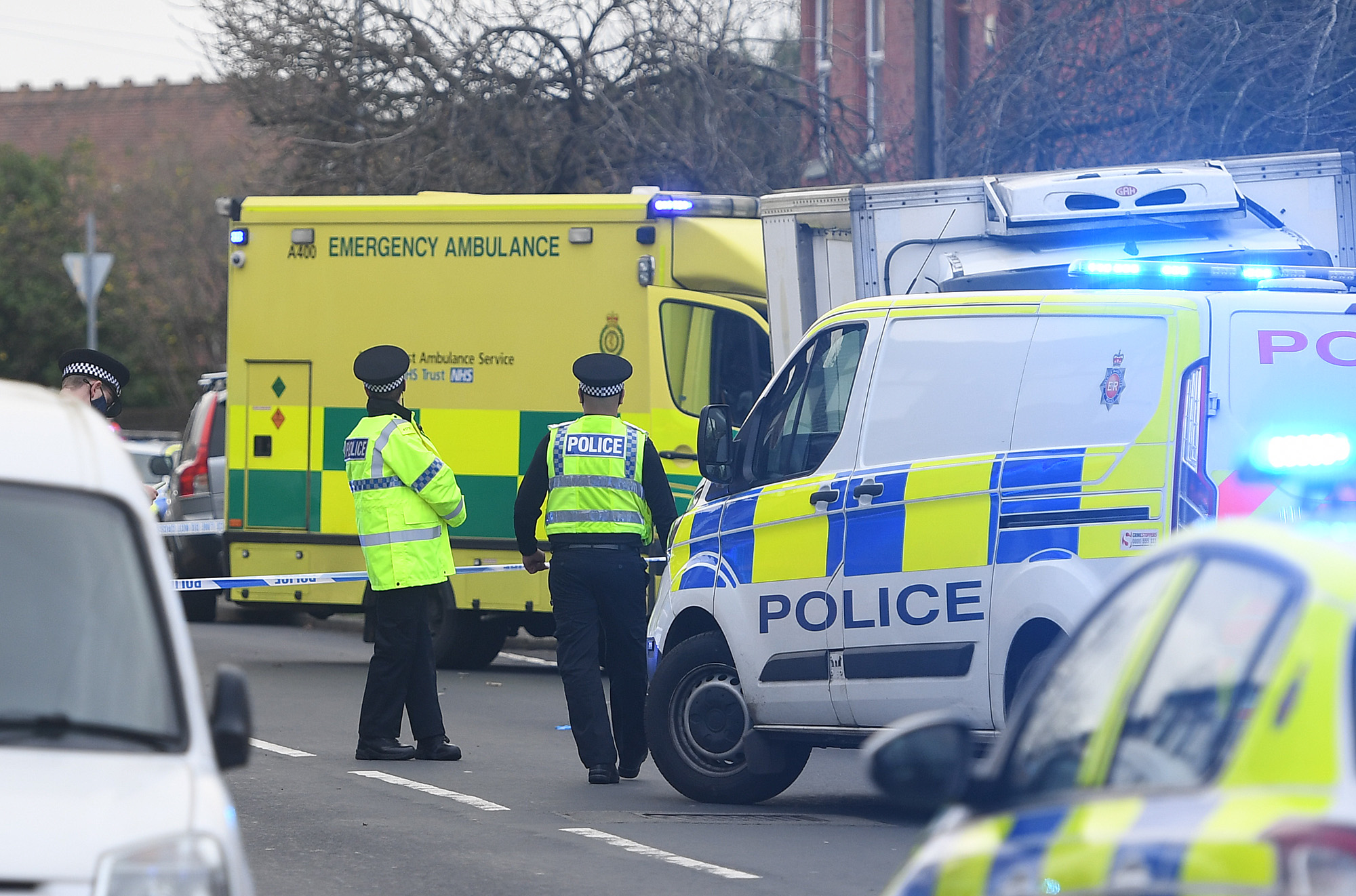 Police have appealed for witnesses to come forwardCredit: MEN Media 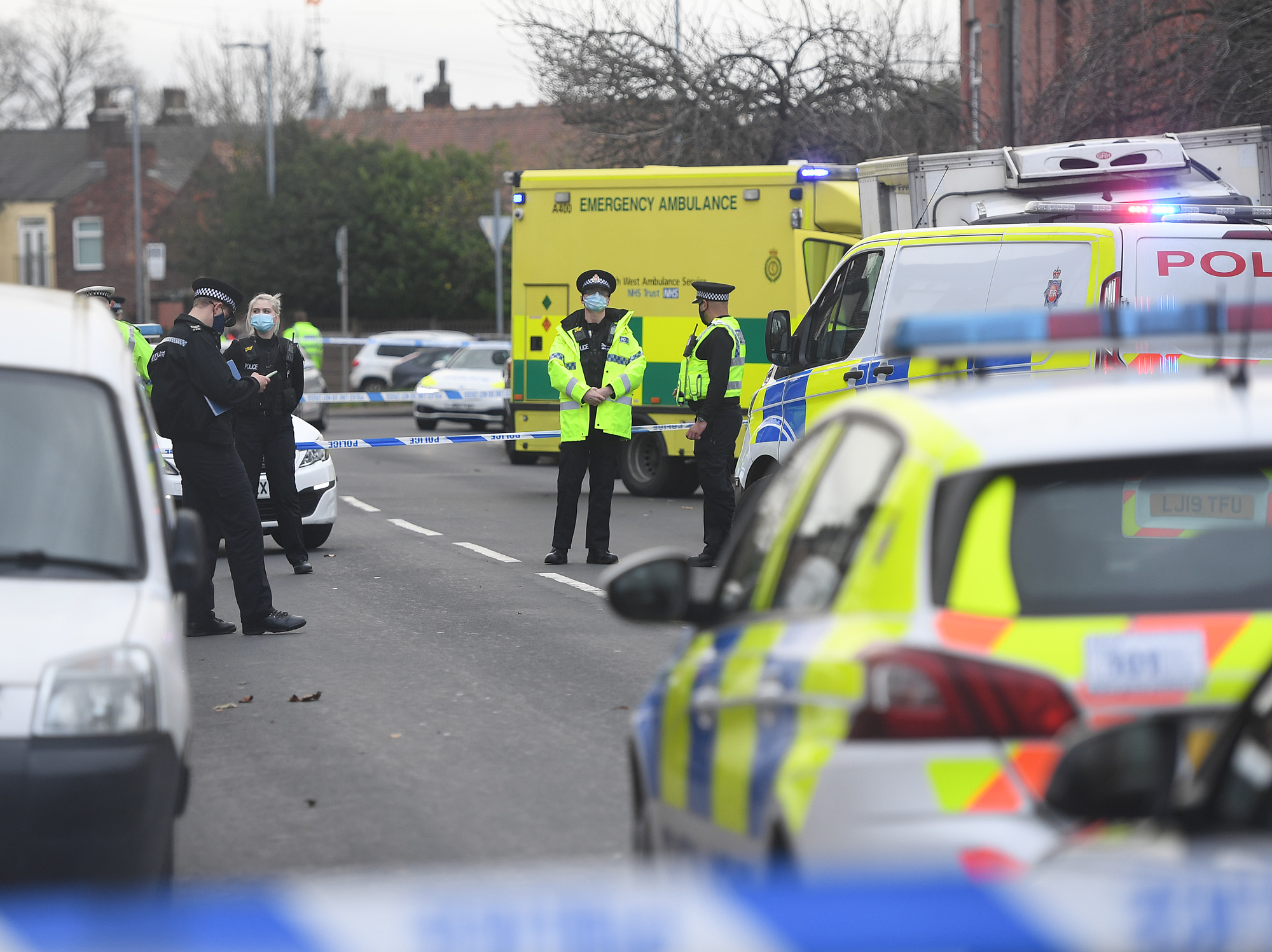 The street in East Manchester was sealed off as police investigatedCredit: MEN Media

"I am really shaken up. It's just so sad.

"I knew the lady to stop and say hello to. I just keep thinking about her family."

Another resident said: "I was in my living room, it was just after 9am.

"I grabbed my dressing gown, looked out and there were cars outside my house that aren't normally there.

"I then saw a guy running and there were police everywhere."

She said she saw a woman close to the scene in tears as she spoke to officers.

"It's just awful, so sad. That is someone's loved one."

A bus driver told the Manchester Evening News he was on his route down Droylsden Road at around 9.30am when he was met by a police cordon.

He said he saw a helicopter circling overhead for 10 to 15 minutes afterwards.

"Whatever had happened, I knew it was horrific and that someone might have lost their loved one," he said.

Sergeant Brian Orr, of GMP's Serious Collision Investigation Unit, said: "This is a tragic incident where a woman has sadly lost her life and our thoughts remain with her family at this difficult time.

"An investigation is underway and I would ask any witnesses or anyone with information to get in touch with us. 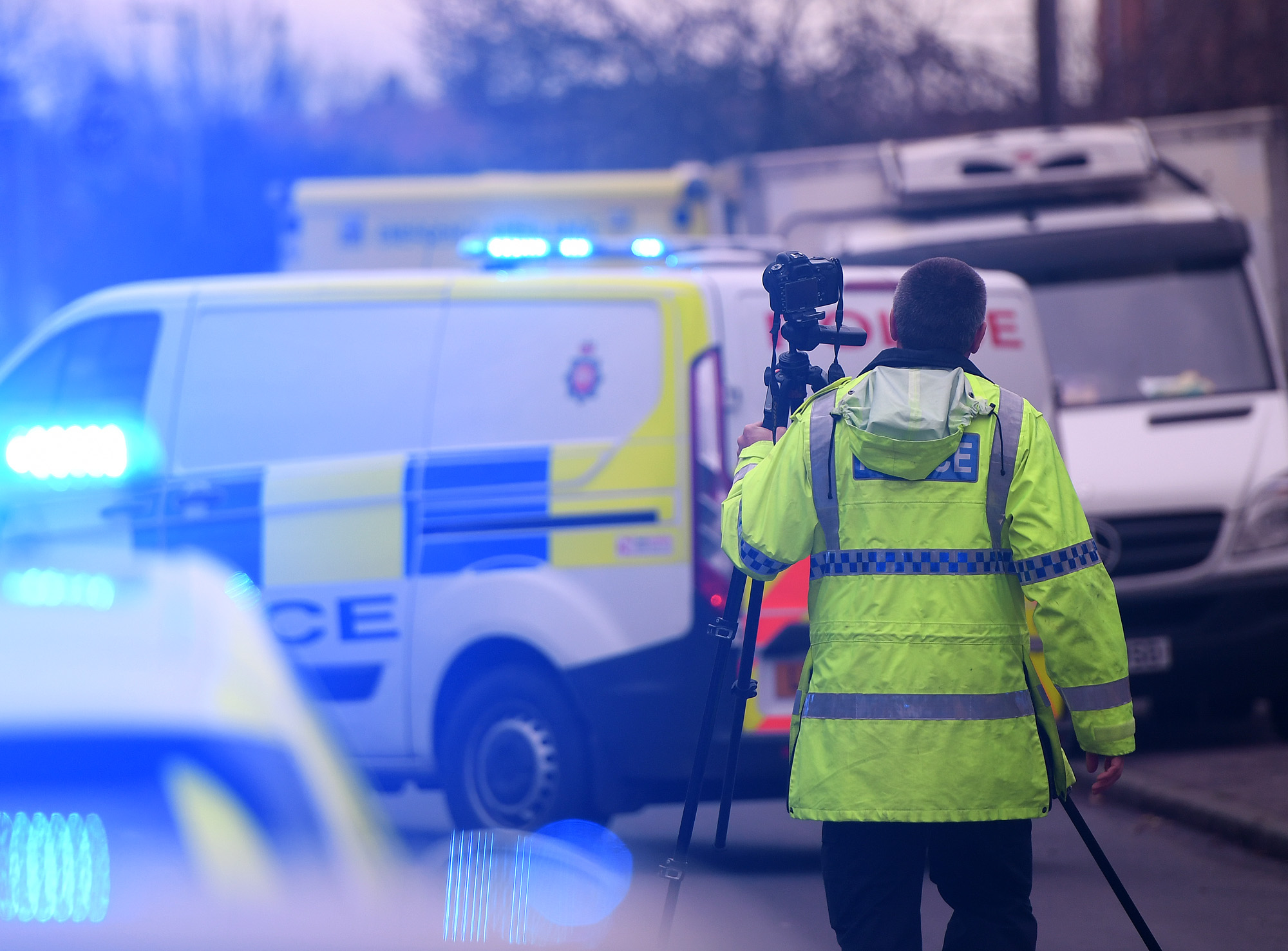 The arrested man was questioned by police this afternoonCredit: MEN Media 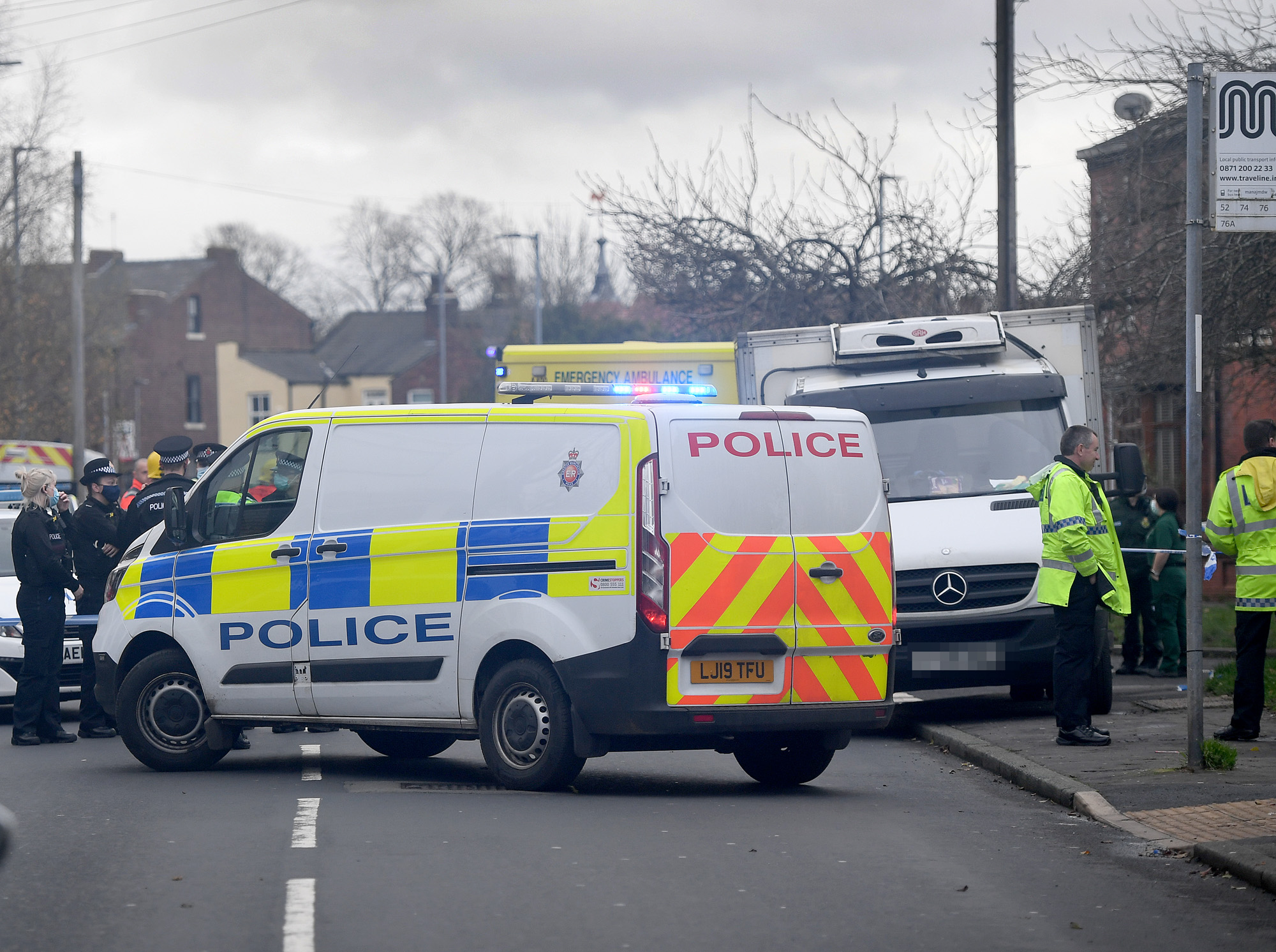