People are ‘SCARED to admit they are conservative and that ruins polls’, pollster who predicted Trump 2016 win says

A CHIEF pollster, who predicted a Donald Trump win in 2016, said people are “scared to admit they are conservatives,” which ruin polls due to fear of being shamed for their political opinions.

Robert Cahaly, chief pollster of Trafalgar Group, insisted major polls are wrong because people are scared of the repercussions if they reveal they are voting for Trump. 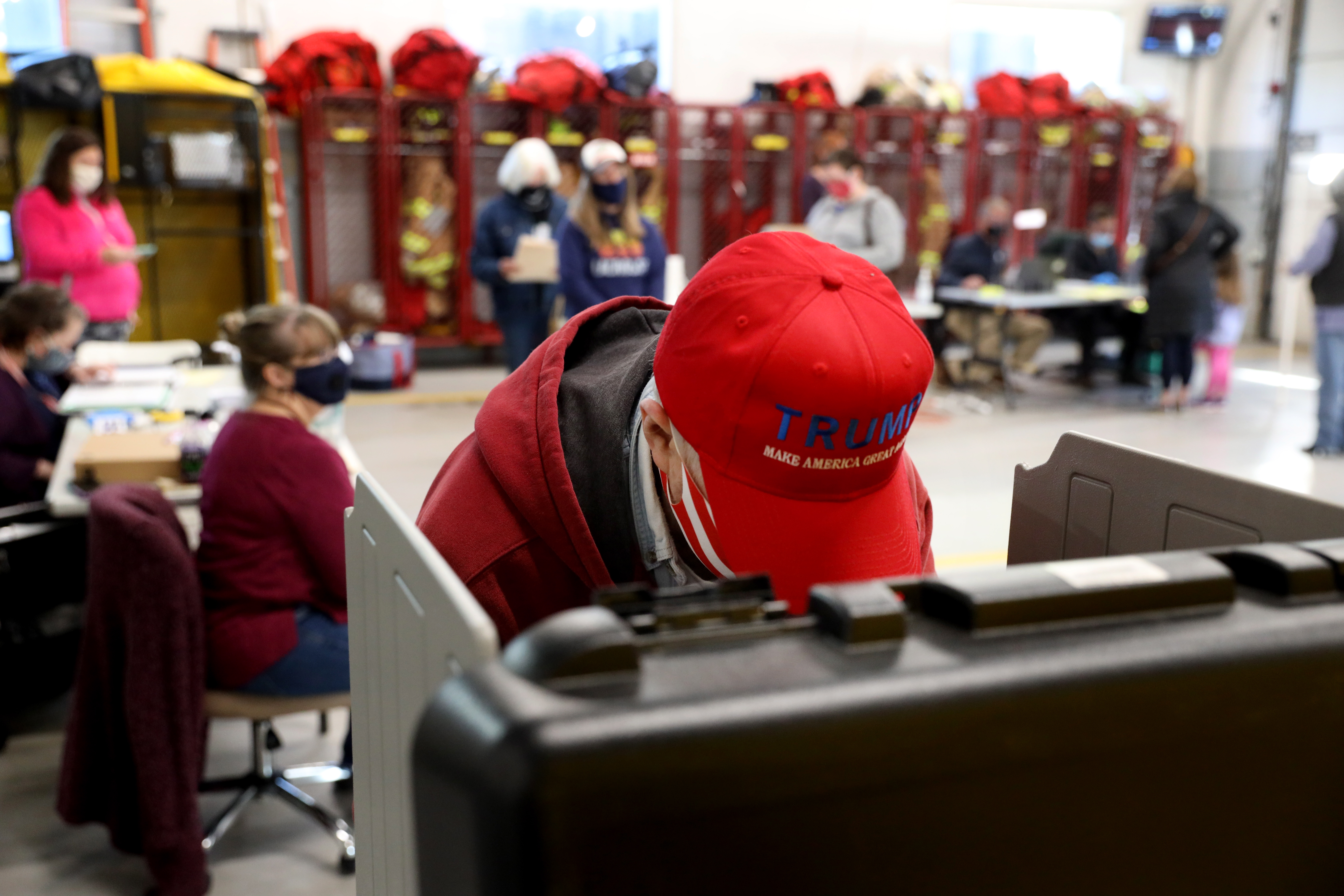 Robert Cahaly, chief pollster of Trafalgar Group, claims people are 'scared to admit they are conservative' which ruined polls due to the fear of being shamed for their political opinionsCredit: EPA

Cahaly explained to Fox News’ Sean Hannity how the polls shifted after the Fox host said the polls got it “dead wrong” about President Trump’s outcome.

“I think they haven’t adjusted. They talked about how they adjusted the model but they really didn’t.

“They haven’t made accommodations for the fact that people just don’t want to give their information out – that they are hesitant to say how they feel,” Cahaly told the news channel.

“And in this day and age, where people are shamed for their political opinion and canceled and all that nonsense, people just want to play their cards close to their chest.” 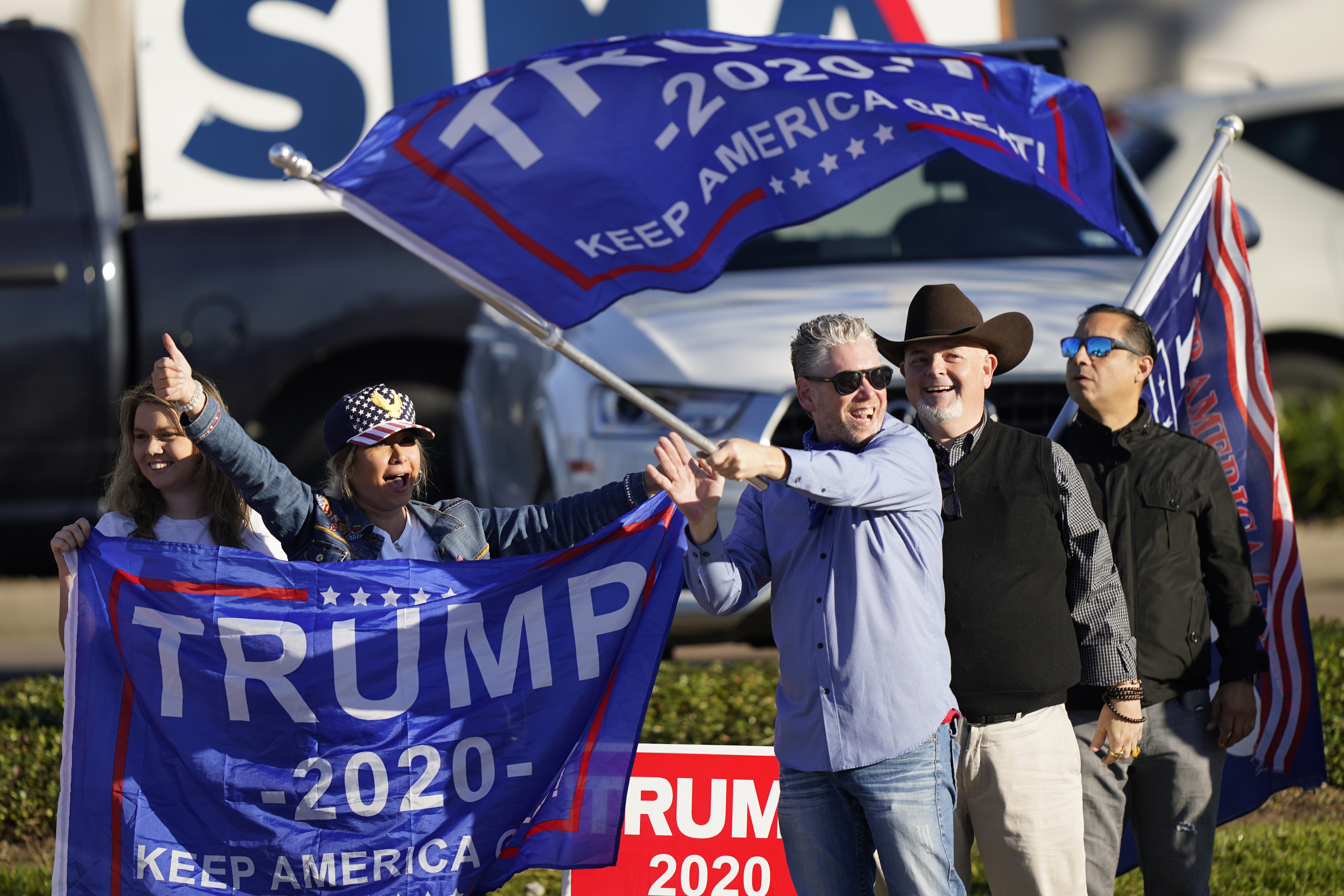 ''They haven’t made accommodations for the fact that people just don’t want to give their information out – that they are hesitant to say how they feel,' Cahaly told Fox News about the poll resultsCredit: AP:Associated Press 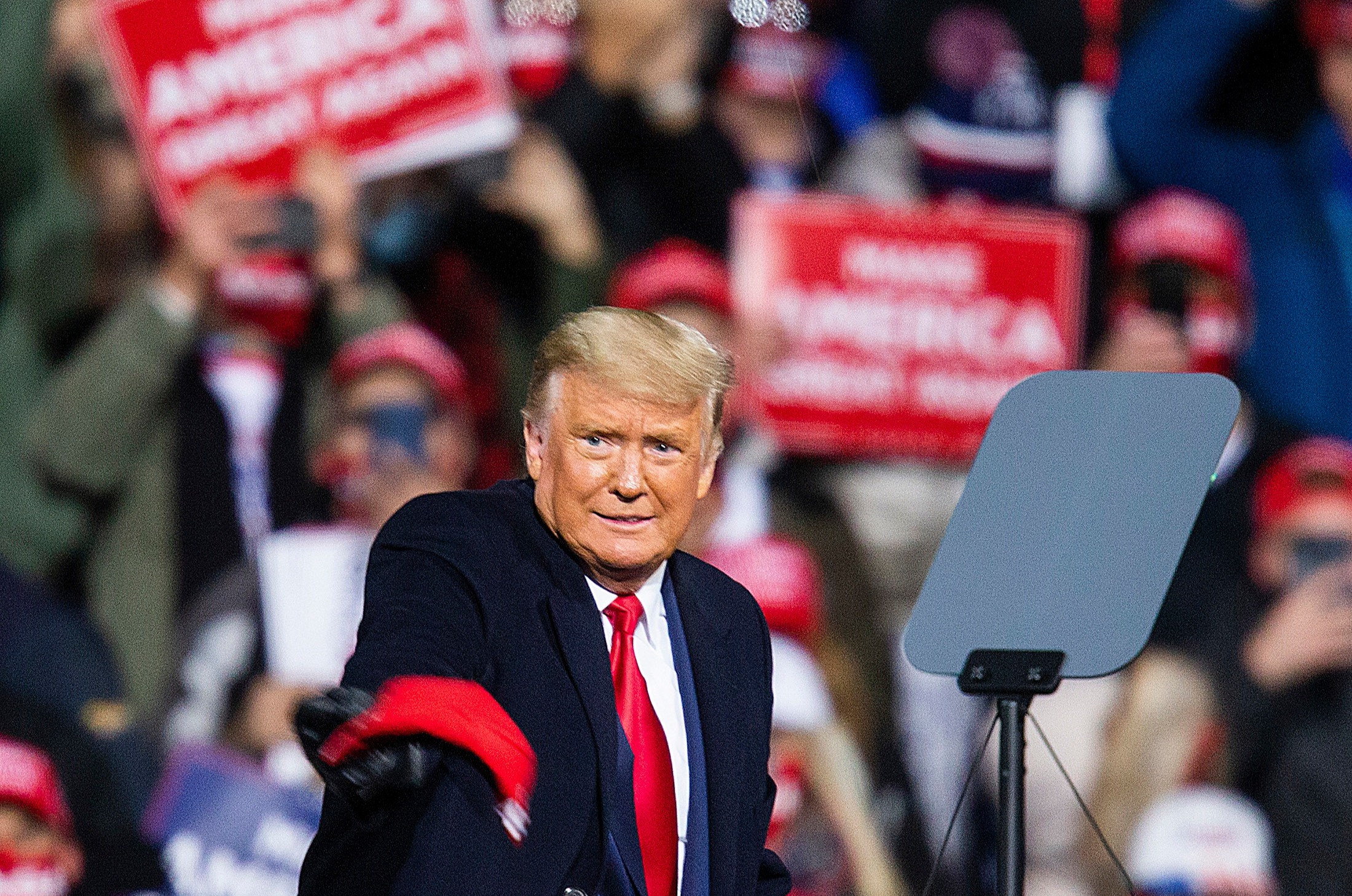 Fox’s Tucker Carlson also addressed the issue of pollsters on his show, asking journalist Brit Hume - who also called a Trump win in 2016 –why polling experts got it wrong in 2020 are still appearing on television.

“It’s mainly because they attract an audience of people who feel the same way they do,” Hume said.

“Bias makes people stupid. And if you don’t acknowledge to yourself, an own your biases, then they will make you feel stupid over and over again.”

Hume addressed the issue with pollsters as, “Pollsters are associated in people’s minds with the media, and people don’t trust the media… and the effect of that is that people don’t really talk to them. 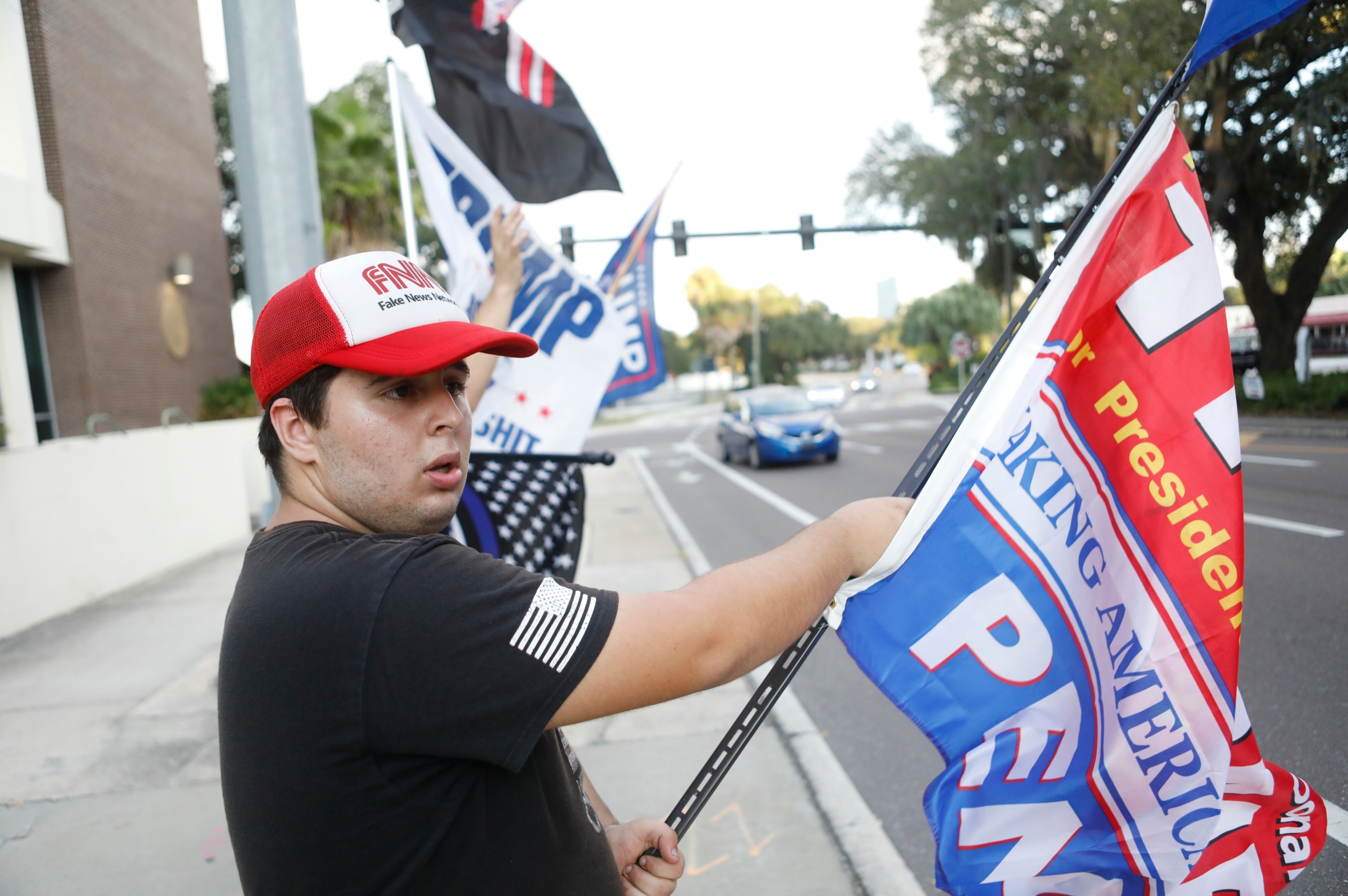 “This fiasco with the polling last night… we’re talking about catastrophic, colossal errors. The polling industry really needs to rethink its method,” he added.

Trafalgar Group is one of the nonpartisan outlets that correctly predicted a Trump win in 2016, after find out the candidate was leading in key battleground states of Michigan and Pennsylvania.

This year, the group claimed that Trump would win reelection and predicted 275 electoral votes for Trump and 216 for Biden, with 47 Electoral College votes toss-ups.

“You have to figure out a way around that and to get to the real answers, and you have to build some trust and get some anonymity, and they just haven’t figured it out,” Cahaly told the outlet.

“They said they adjusted. But we saw in Florida in 2018 they got it all wrong there too and we got it right. So I wasn’t very surprised.”