Honey traps have been around for a long time – but now we have the internet to make things even more sneaky.

Whereas before desperate people who wanted to find out if their partner was cheating would hire someone to seduce them (to see if they went through with it) it’s now boiled down to an Instagram hack.

Numerous tutorial videos on TikTok recently showed how to use the poll feature on Stories to see who clicked on the page of your beau.

Rather than using normal text to @ your partner, these people created polls. On one side of the poll you include their Instagram handle, then you hide the other side off-screen.

Normally with a poll you can see who voted each way. With this ‘hack’, you can see who clicked on your partner’s name – apparently with the intention to scope out who fancies them too.

As commenters on videos pointed out, plenty of people who click on the username might just be nosy and looking to see who you’re dating.

If you’ve been ‘caught’ taking a look at someone’s partner, that someone might assume you have bad intentions. However, we all click on social media profiles constantly, without there needing to be an agenda.

To combat the potential aggro, we could just tell you to stop spying on people and reading into everything. We know that that’s just not going to do the trick, though.

So, it’s important as a viewer not to get sucked into the madness.

The text from a poll will be different to that in ‘regular’ text. It will be a gradient red or green with a white background. Plus, the side of the background will be sitting on the edge of your screen.

If in doubt, don’t click. Alternatively we could just stop having a snoop altogether, but we’re trying to be realistic here.

This so-called hack is a little sad, as couples who have trust issues expose this to the general public. Hopefully they can work through things, but in the meantime we need to avoid getting involved.

MORE : You can buy a ‘One Night Standle’ that smells like pizza, cocktails, condoms and a taxi 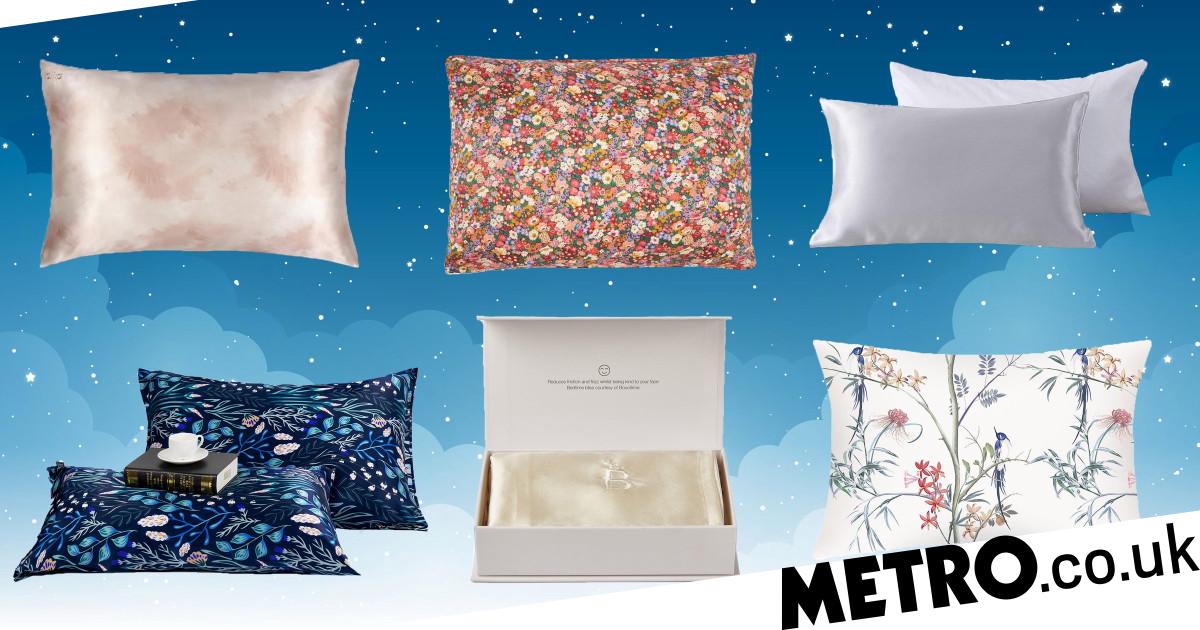 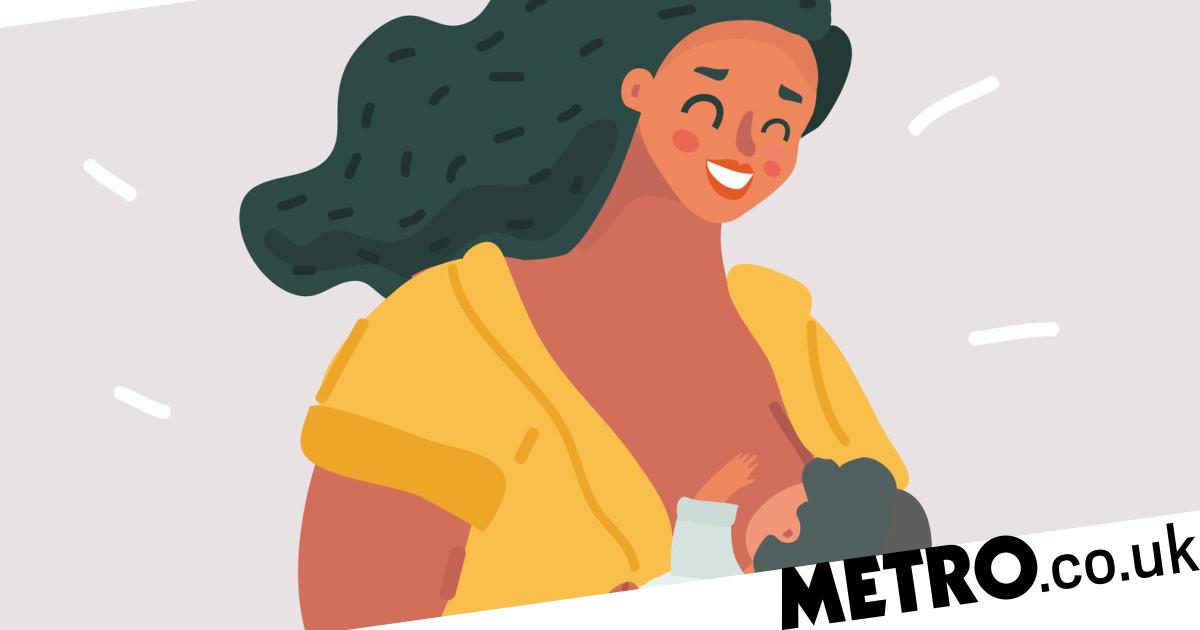 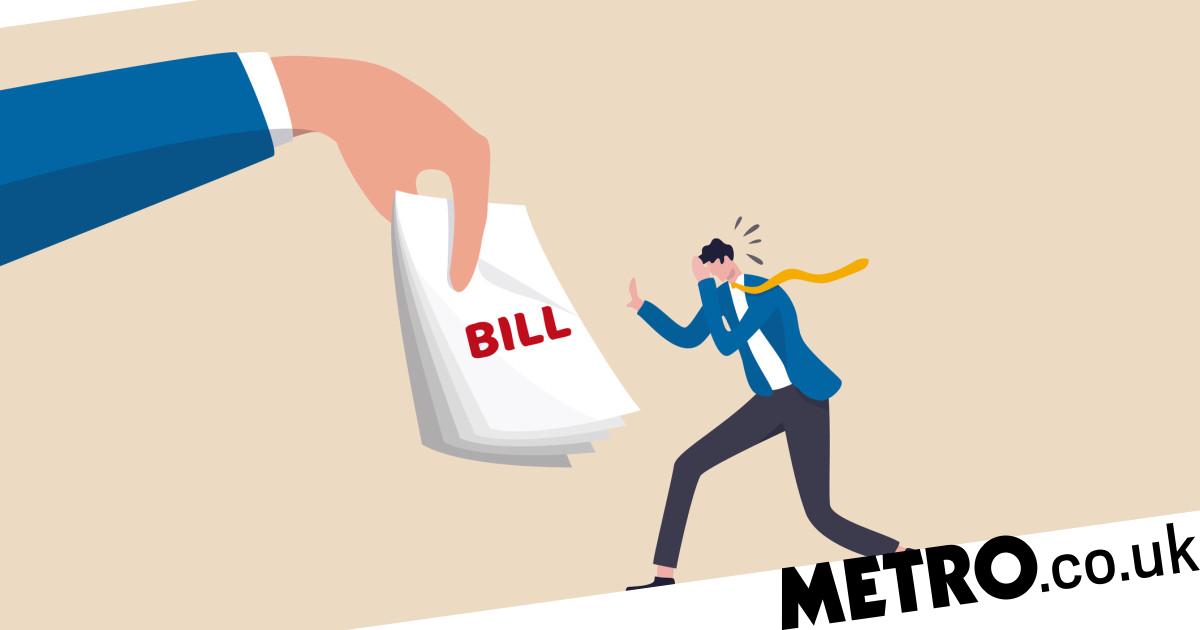 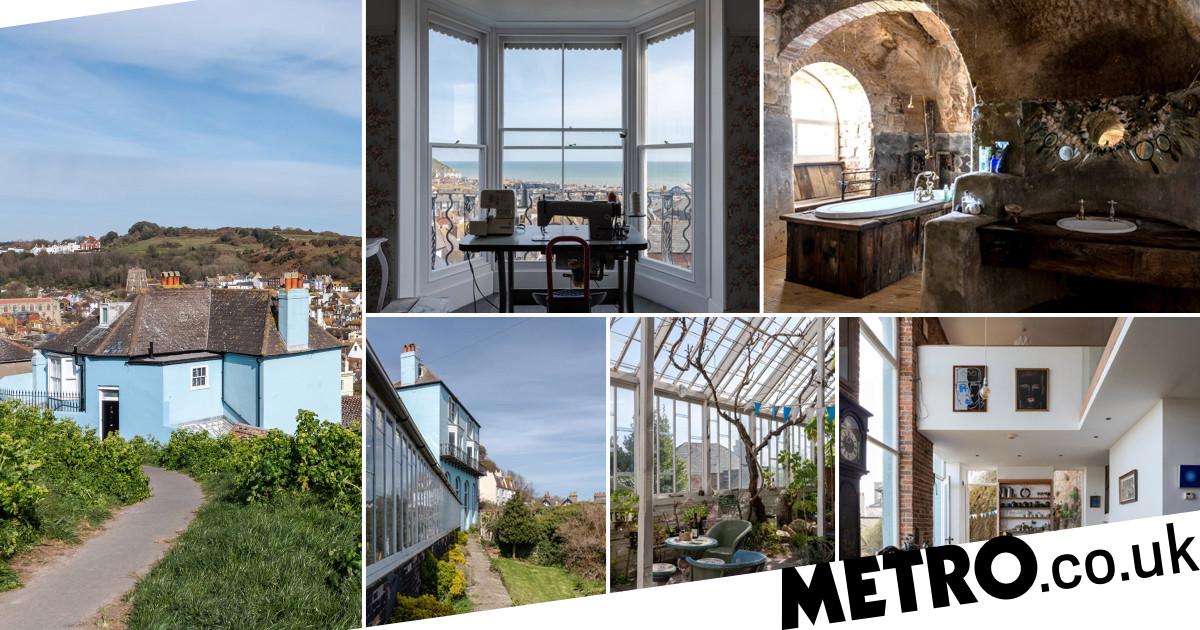