A MAN accused of sexually abusing teenage girls he met on social media was found dead in his jail cell on Monday morning.

Correctional staff in Florida found James Palmucci with fabric around his neck inside his cell, the Charlotte County Sheriff's Office said in a press release. 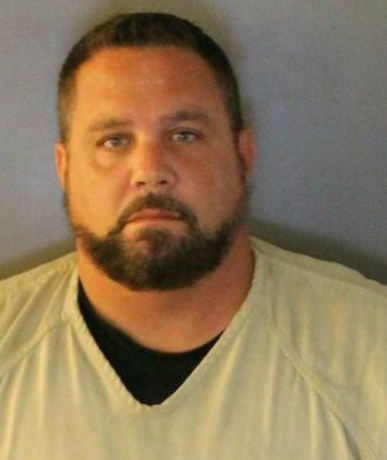 James Palmucci, 48, was found dead with fabric around his neck inside his jail cell on MondayCredit: Charlotte County Sheriff's Office

The 48-year-old faced 83 counts of child molestation - he preyed on young teen girls who he connected with on the social media app, according to the sheriff's office.

Authorities said they found videos on his cellphone of him with the victims, WBMA reported.

Palmucci was due to appear in court that morning when correctional staff found his body, WINK news reported.

"Per policy, corrections deputies walk the pod once every 60 minutes to ensure the safety and security of all inmates. Around 6 a.m. prior to shift change, James Palmucci was observed in his cell," CCSO said in its release. 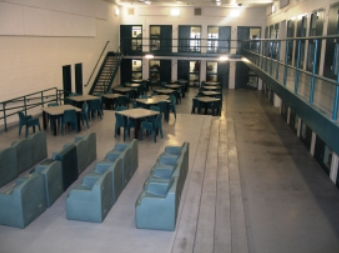 He was due to appear in court that same day on 83 counts of child molestationCredit: Charlotte County Jail

No one had threatened Palmucci while he was jailed, and those who had been around him said he'd ever mentioned self-harm, according to sheriff's deputies.

An autopsy will be conducted.

"He did have an arraignment this morning, so a lot of people, when they’re faced with a lot of different types of investigations, you don’t know what they’re thinking," said Lt John Heck.

"Obviously, he thought the worst so he made the decision at that point to, you know, to go forward with what his plans were at that time." 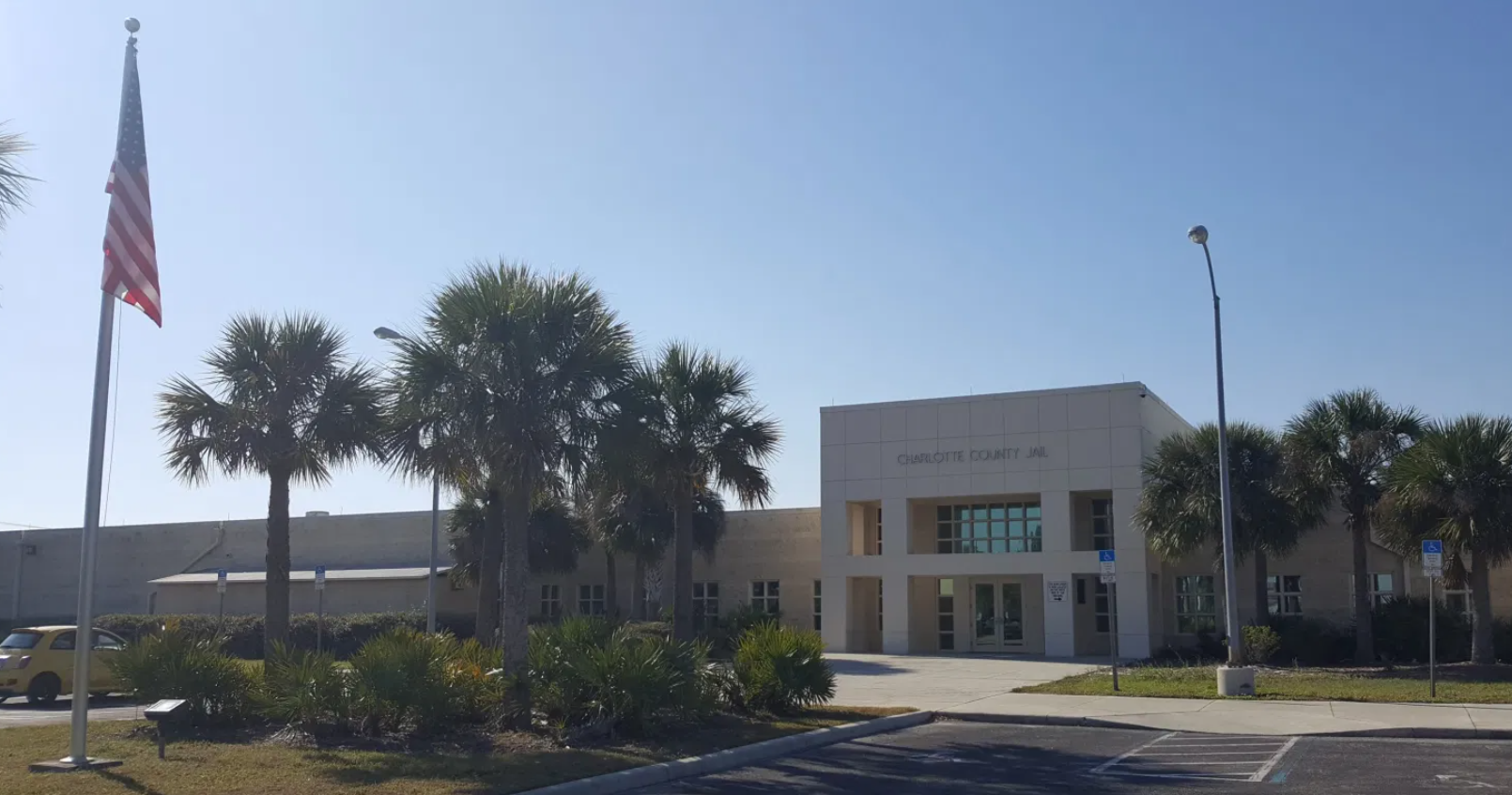 Sheriff's deputies have notified his family and the families of his alleged victims.

"We still gotta protect our victims. We had a good amount of evidence towards him, obviously," Heck said.

CCSO is asking anyone who believes their child knew or may have been a victim of Palmucci to come forward.