PIERS Morgan has claimed Donald Trump won the 2016 election by “going on a rampage like King Kong” because his supporters love seeing him “lashing out.”

Morgan said that the president called him on Saturday and they spoke for the first time Trump unfollowed him on Twitter in April. 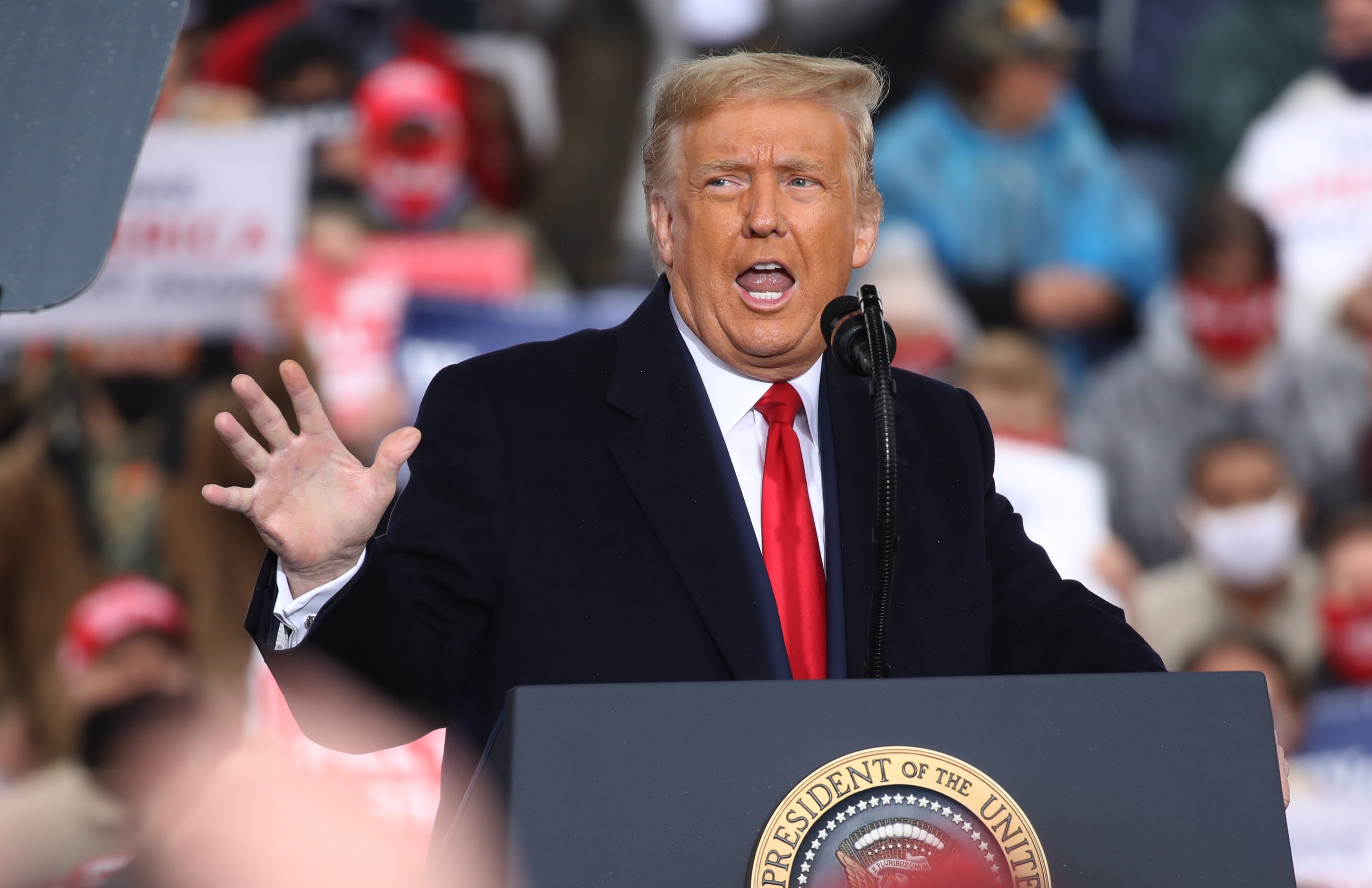 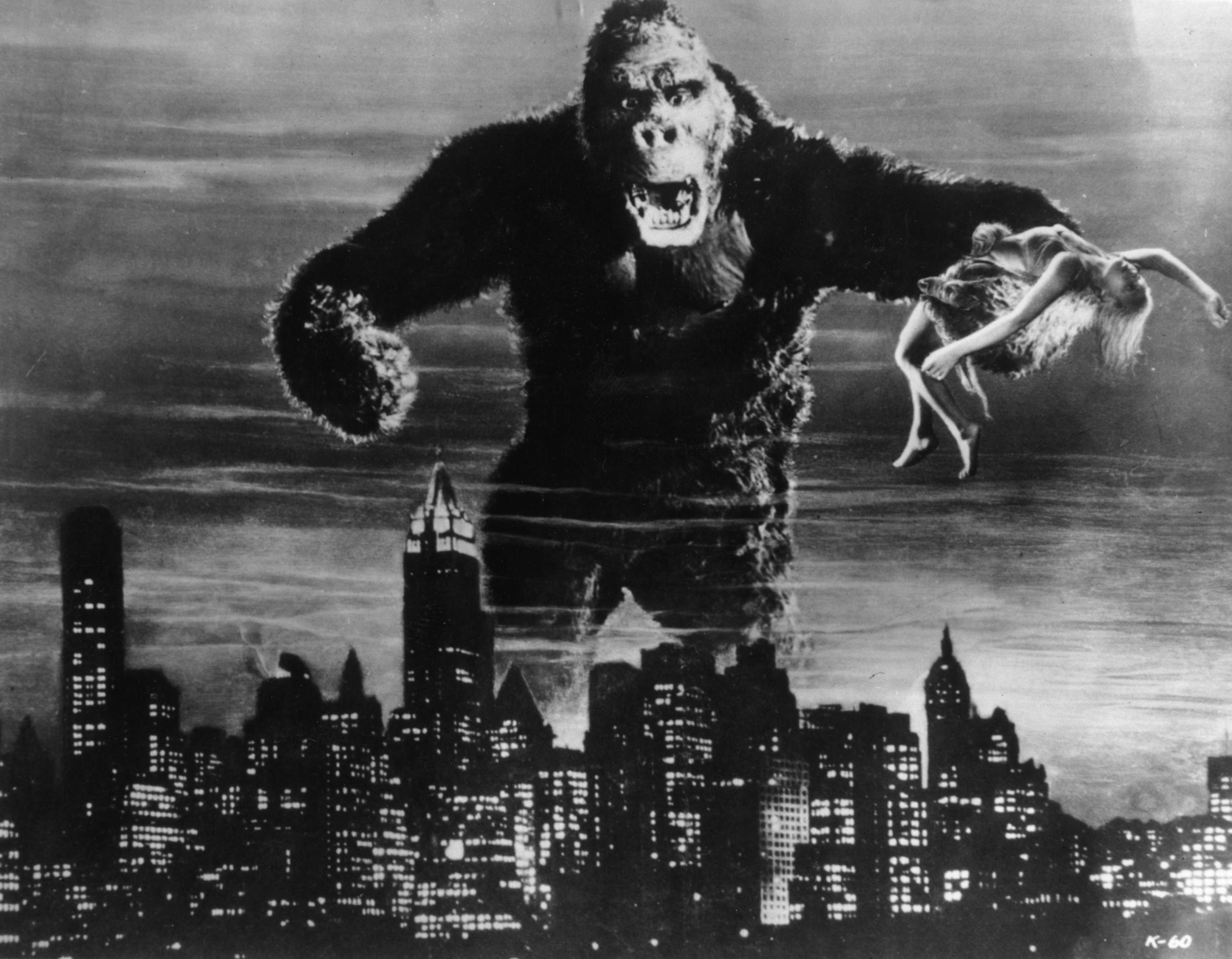 He explained in a DailyMail.com piece published on Monday that political watchers seemed to like Trump’s second debate against rival Joe Biden, calling his performance more “presidential.”

“People seemed to like that me better,” Trump told Morgan, who replied: “I’m one of them. It was far more effective than the raging bull in the first debate.”

“Yeah, but some people like the other me too,” Trump told the British journalist.

Morgan went on to say that it was true – that “Trump’s base loves him going on the rampage like a human King Kong, lashing out at anyone and anything that gets in his way. 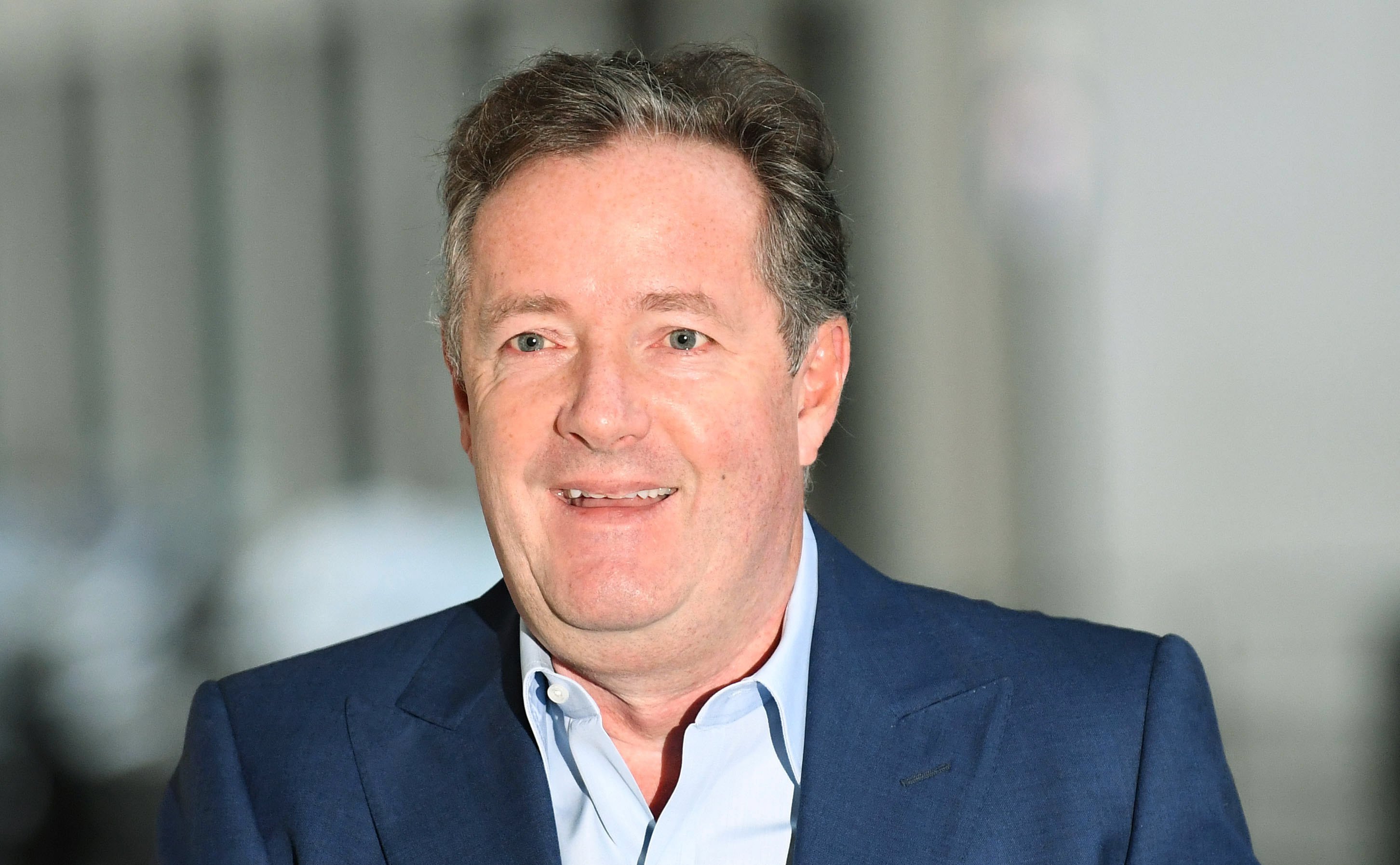 Morgan and Trump have been friends for yearsCredit: EPA

“It’s how he won the White House in the first place,” Morgan claimed.

The Good Morning Britain host went on to say that Trump “genuinely believes he’s going to get re-elected” and defeat Biden. 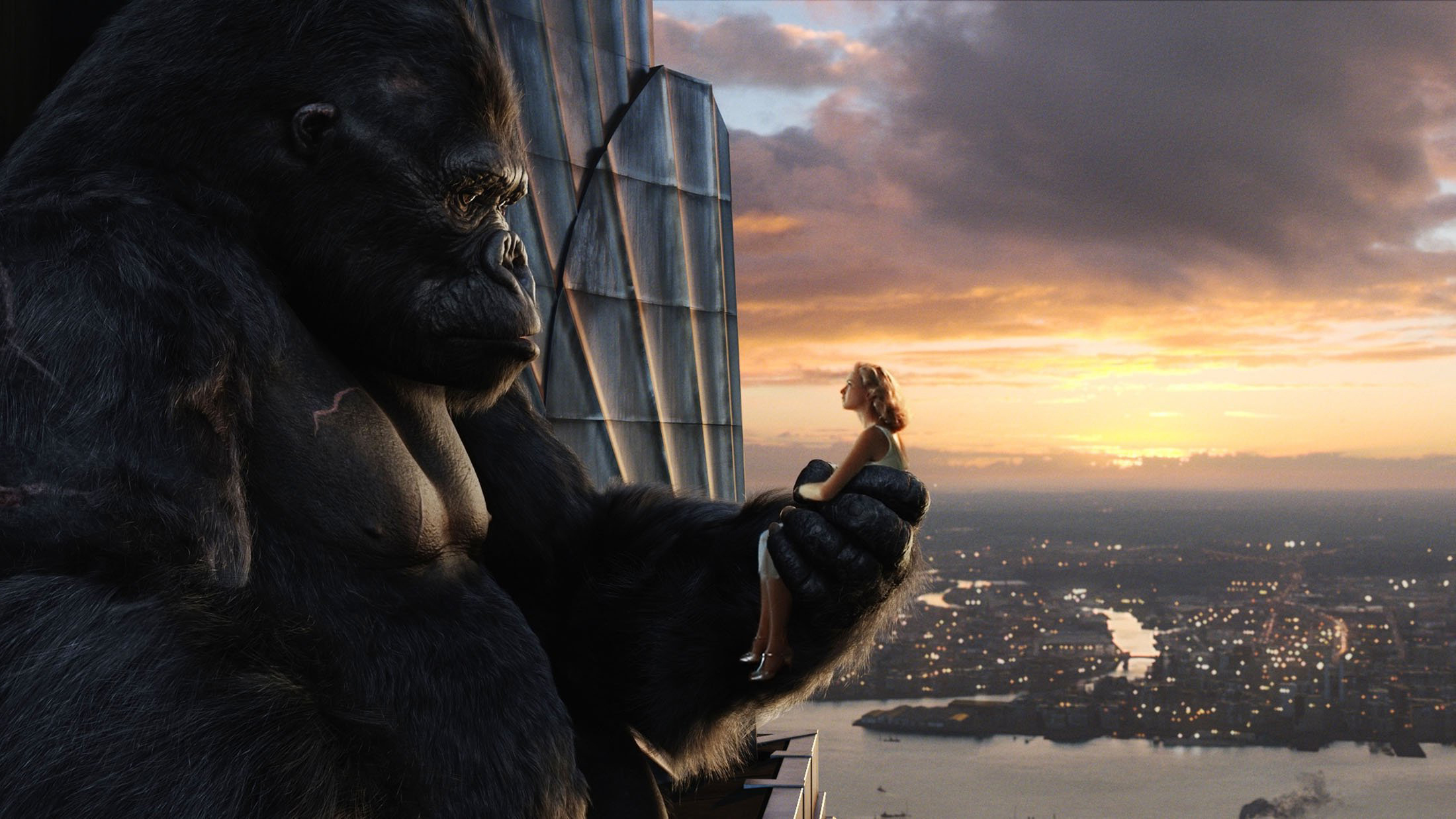 'Trump’s base loves him going on the rampage like a human King Kong, lashing out at anyone and anything that gets in his way,' Morgan wroteCredit: Weta Digital Ltd-Universal Studios-Handout

“This is not a belief supported by any polls right now, but then, as he pointed out, ‘the polls were all wrong last time.’”

Morgan said that Trump’s chaotic conduct during his campaign, epitomized by the ludicrous way he behaved after catching the coronavirus himself, epitomized a disastrous year in which his worst character traits of bullsh*tting, empathy-devoid narcissism fuelled catastrophically bad leadership over both the corona crisis and the mass protests over George Floyd’s dreadful death.”

But, Trump’s performance in the final presidential debate last week showed a more-tempered president, Morgan said, allowing him to hit back against Biden.

Morgan questioned what was best for Trump: unleash his “King Kong” or go for the more “presidential” tone with eight days left in the 2020 election? 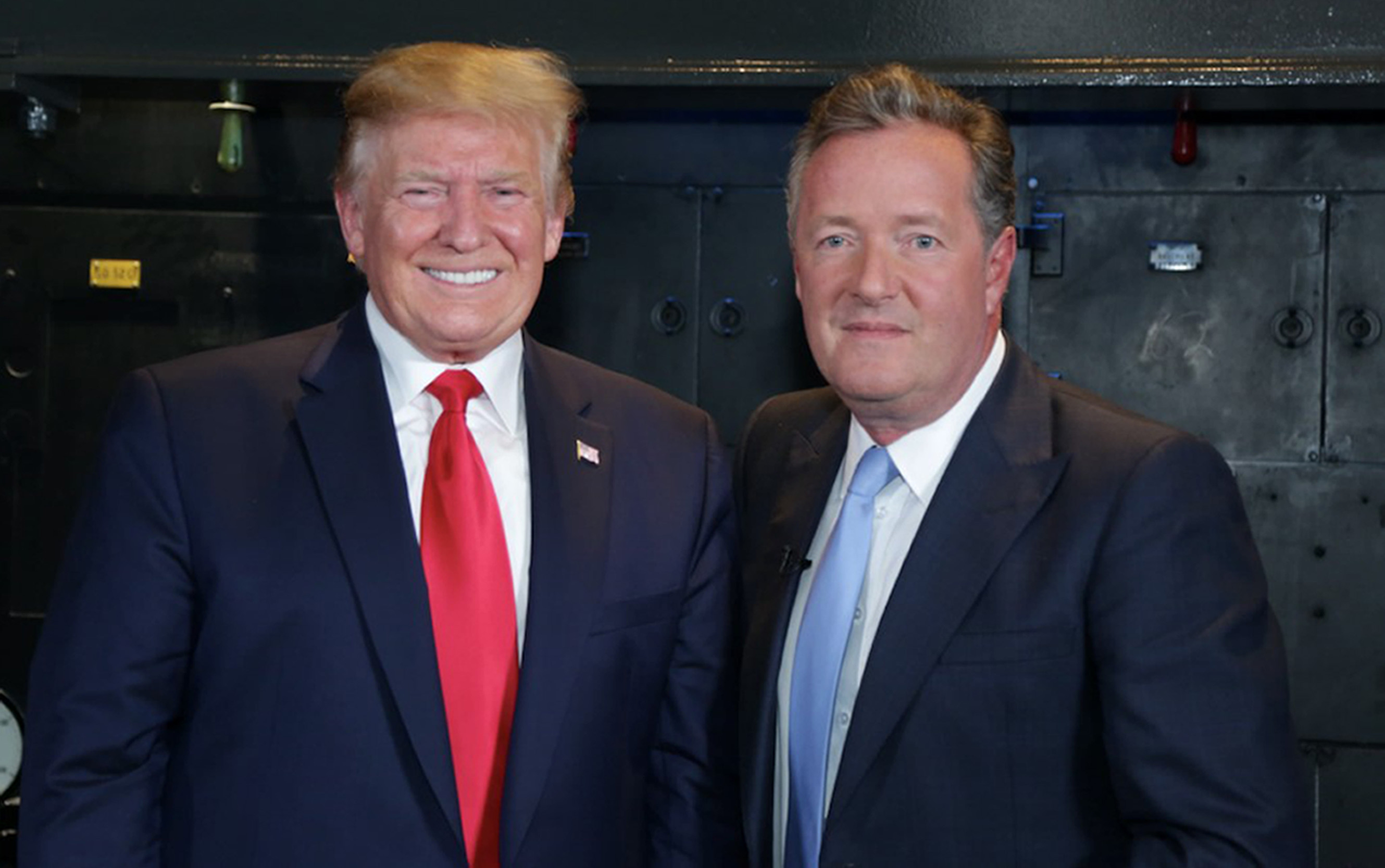 Trump’s tone is often not "presidential" – and he's been chided for years by critics who say he doesn’t act like someone who holds his office should.

One Business Insider newsletter from earlier this year said Trump would be fired for his attitude and workplace demeanor if he worked a normal job.

Morgan and Trump, who have been friends for many years, fell out over a Daily Mail column in April – in which Morgan lashed out at the president over his handling of the coronavirus pandemic.

Morgan wrote that his the column infuriated Trump who did not speak to him for months until he received an unexpected phone call last Friday. 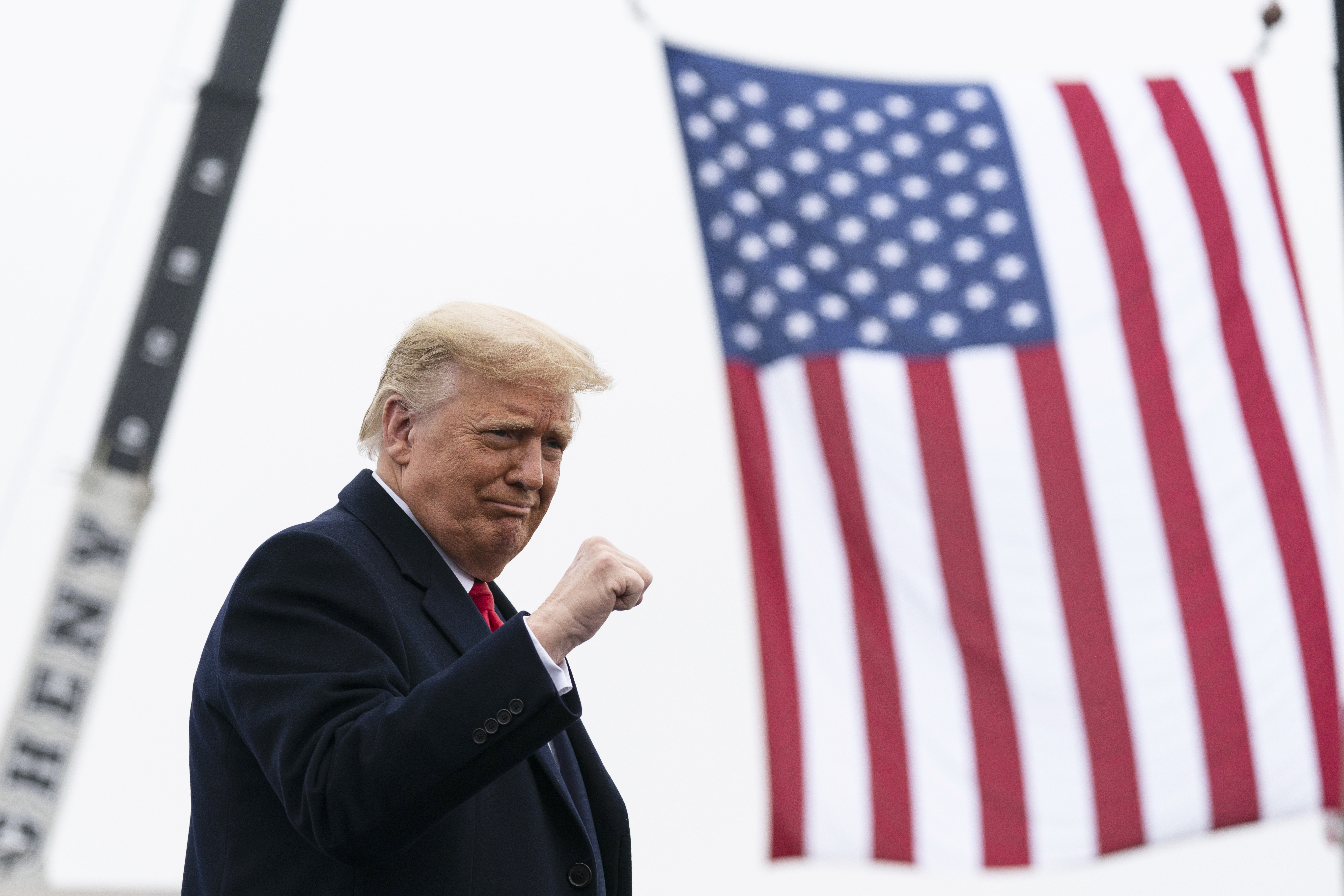 Trump unfollowed Morgan on Twitter as a resultCredit: AP:Associated Press

It followed an appearance on Fox News last Friday, where the journalist promised to give Trump the secret to winning the election.

Writing in the Mail on Monday, Piers said the pair had “a cordial free-rolling 25-minute exchange” – and that Trump was still determined to win next week.

Morgan warned that if Biden “continues to make such excruciating unforced errors between now and polling day,” Democrats could suffer at the polling booth.

But in order to win, the host said Trump would need to display “empathy” for Americans who had lost loved ones to coronavirus – as the president continues to be accused of repeatedly downplaying the severity of the pandemic. 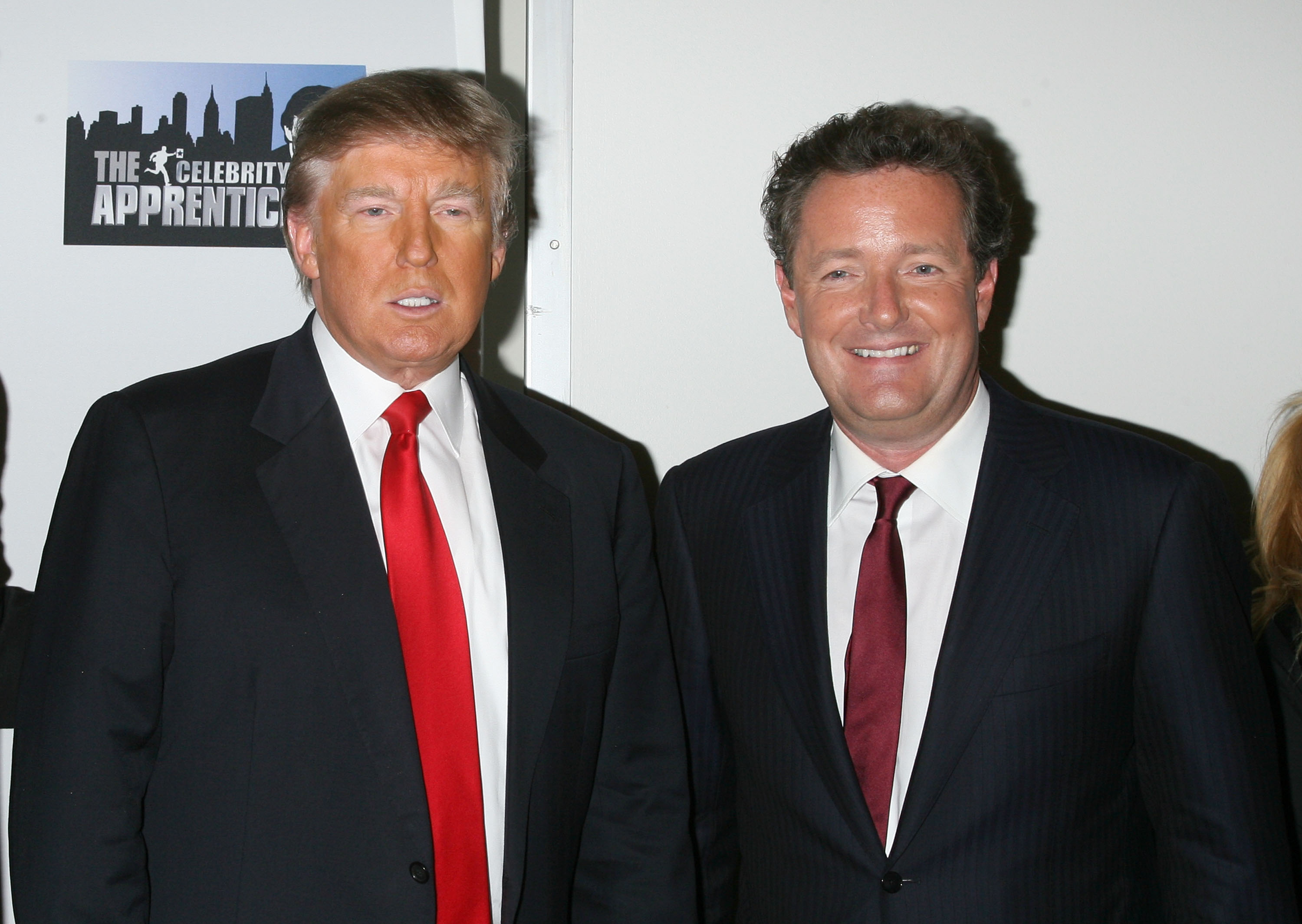 Morgan and Trump are seen here at the season final of Celebrity Apprentice in NYC in May 2009Credit: Getty - Contributor 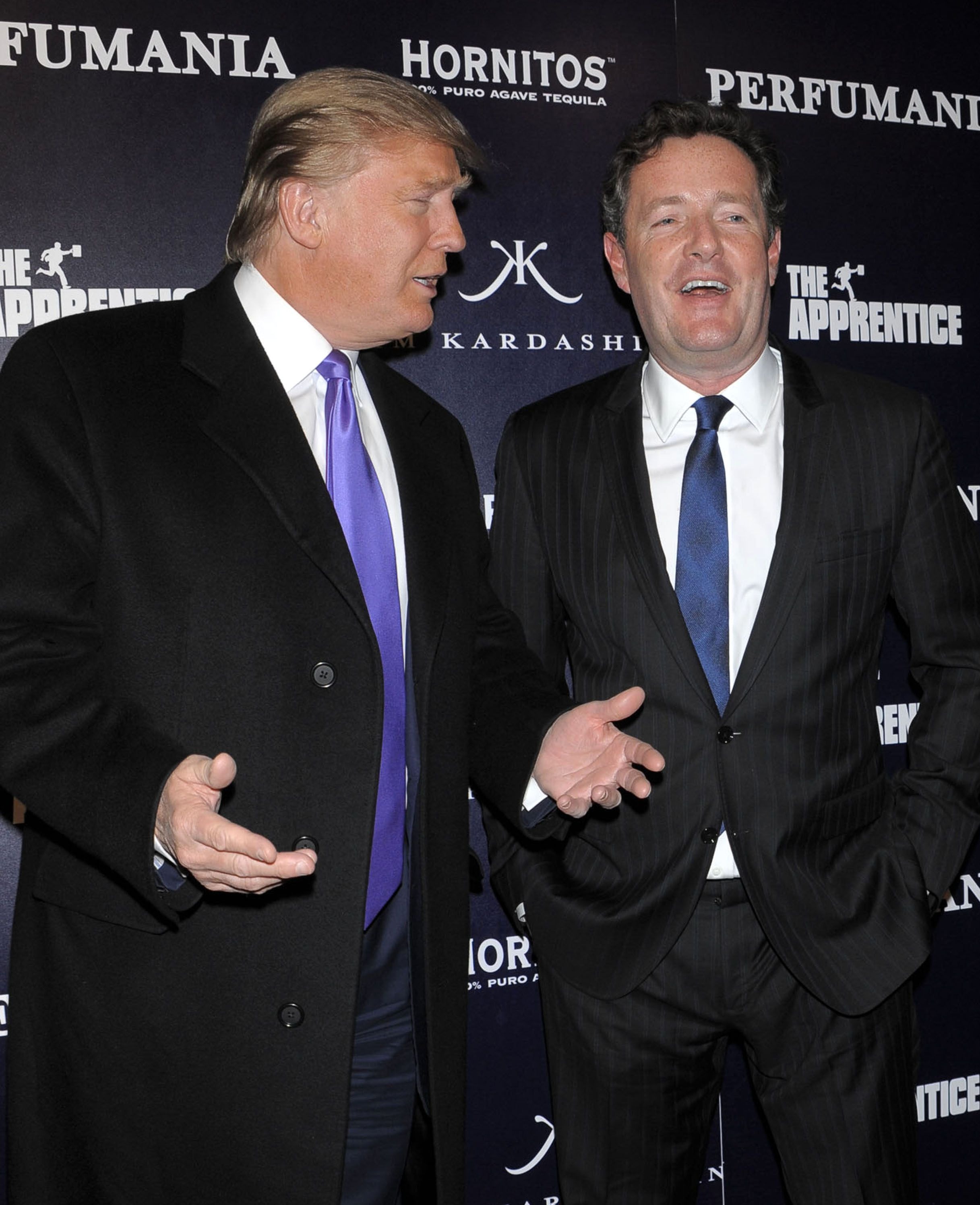 Morgan said Trump acknowledged his 'presidential' vs 'other' me tonesCredit: Rex Features

He added that Trump would also need to prioritize convincing Americans he can fix the country's broken economy.

Nearly 60million Americans have already voted in the Biden-Trump election – surpassing the number of early votes cast in the 2016 election. 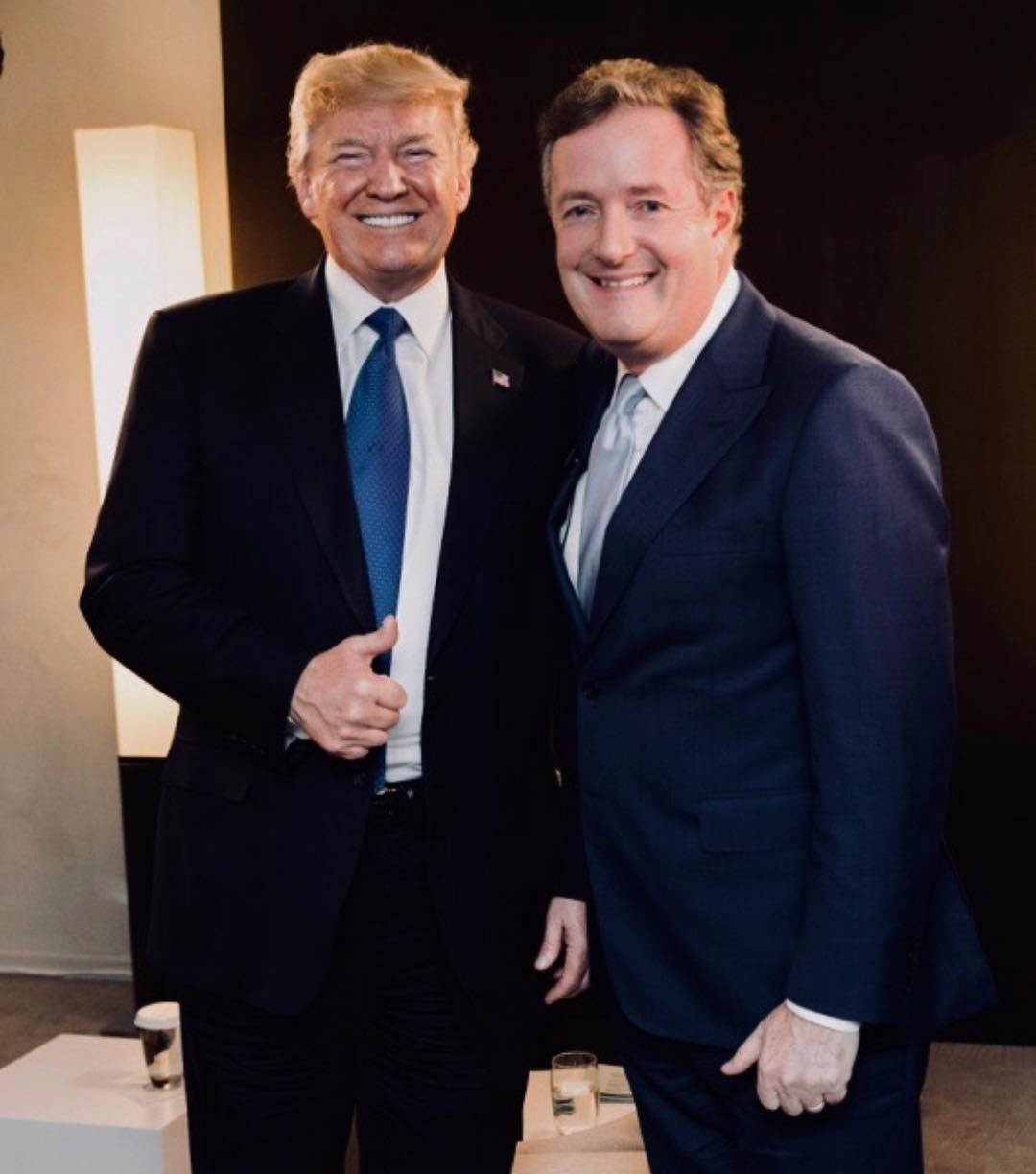 The opening of early voting locations in Florida, Texas, and elsewhere has piled millions of new votes on top of the mail-in ballots arriving at election offices.

University of Florida Professor Michael McDonald, who administers the US elections project, predicts that 150million Americans will cast their vote this year.