Police confront anti-lockdown hairdresser at salon after she vowed to reopen racking up £17,000 worth of Covid fines

POLICE have confronted an anti-lockdown hairdresser at her salon after she previously refused to close and racked up £17,000 worth of coronavirus fines.

Sinaed Quinn, runs Quinn Blakey Hairdressing in Oakenshaw, near Bradford, is currently the subject of an injunction banning her from opening her doors to the public. 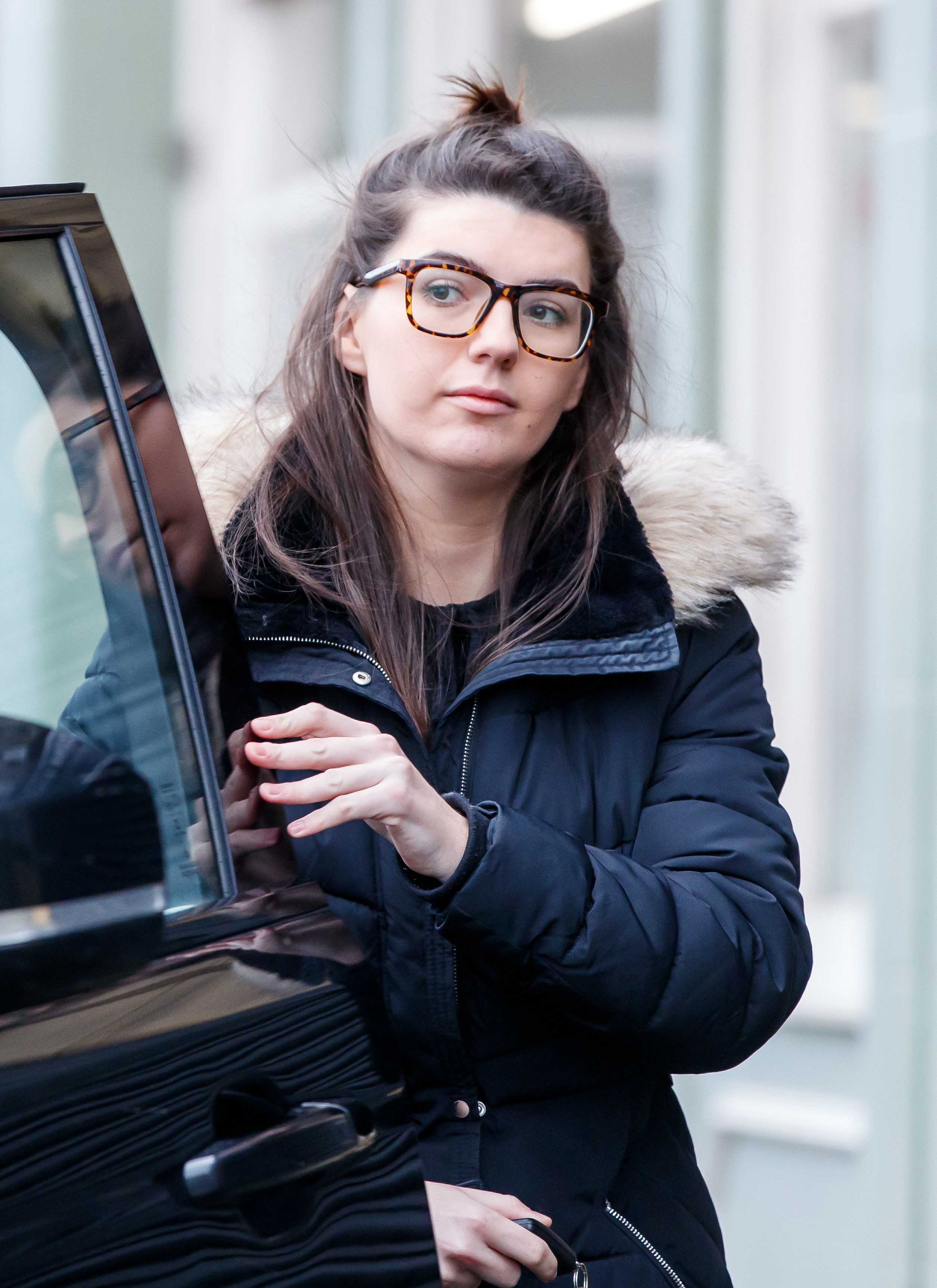 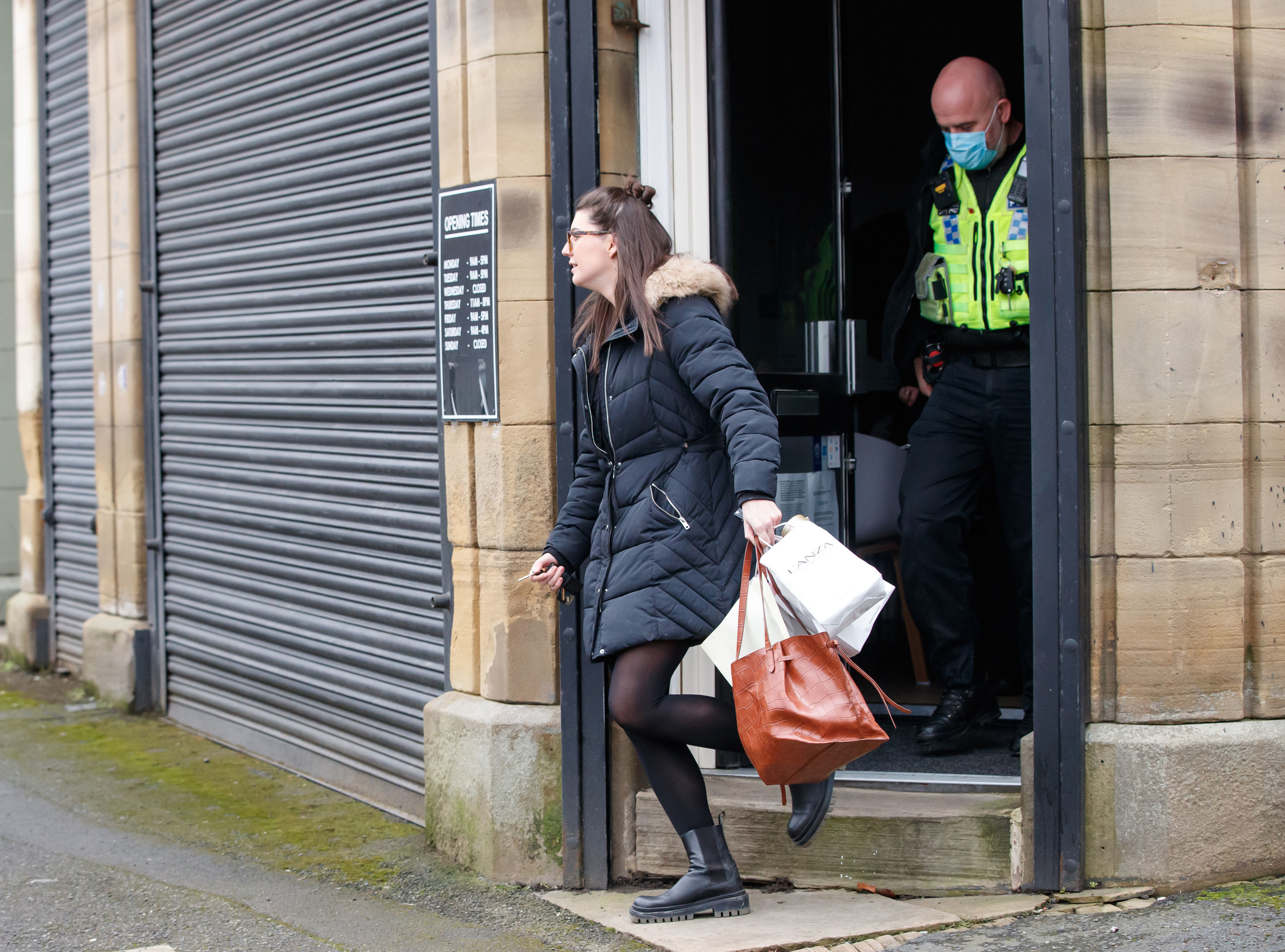 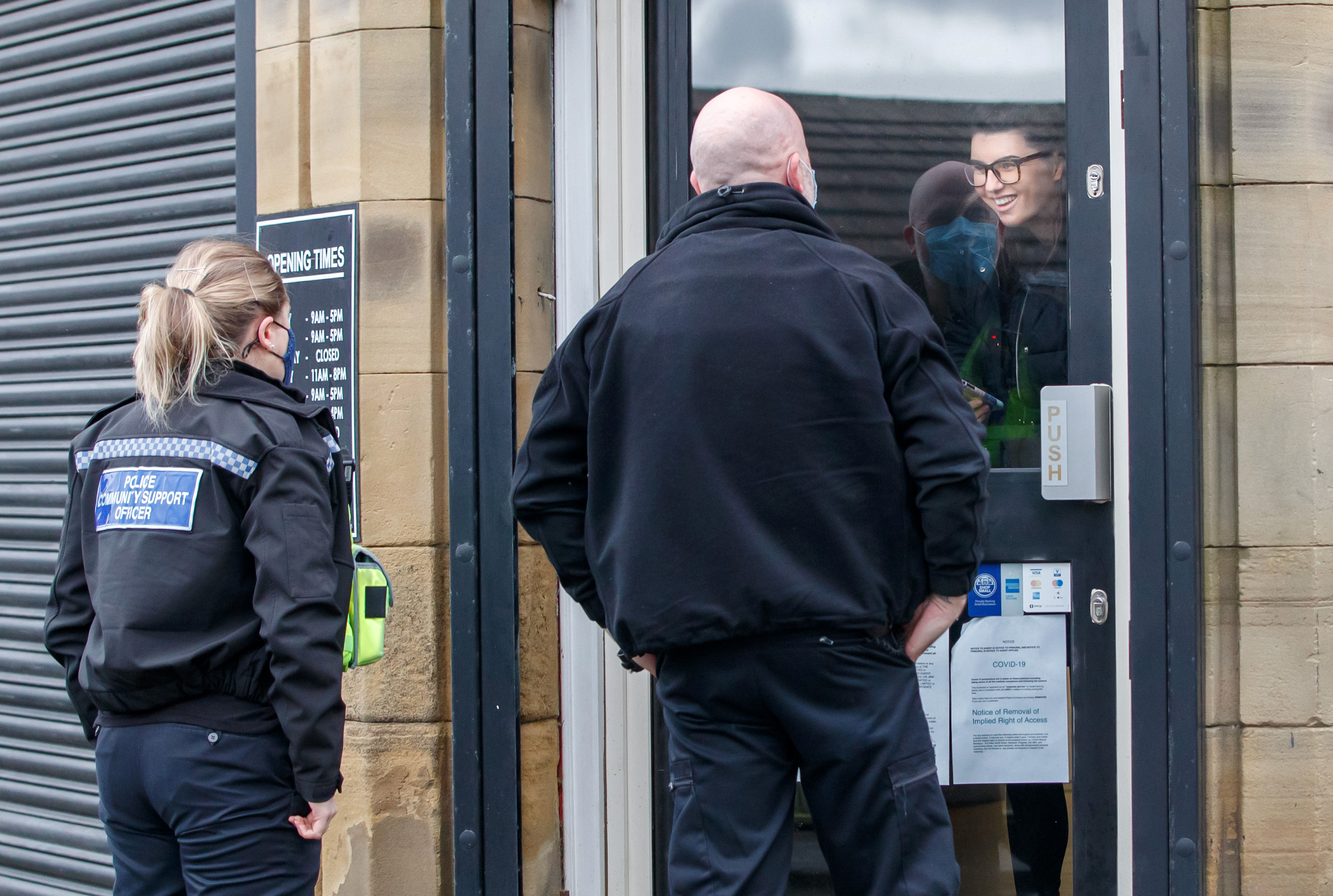 Quinn speaks to the officers through the door of her salonCredit: PA:Press Association

Footage shot around noon today showed Quinn parking her black Range Rover outside her shop and going inside.

As she walks to the door of the salon, a police car pulls up and parks outside.

Two officers are then seen stood at the step of the salon speaking with Quinn through the door before being allowed inside.

The pair left shortly afterwards, and Quinn was seen also leaving the shop and shuttering the door behind her.

Quinn had earlier wrote on Telegram: "Hey guys, I’ve had an injunction against me. I won’t be cutting hair today but I’m gonna go open soon and clean and grab a few things.

"Police and council all over this morning. I’m just having a coffee then going back up!"

The mother-of-two added: "I have two little girls at home that want to see their mummy tonight and I don't fancy spending anytime in the cells on b****** charges."

She also posted an image of a letter from Kirklees Council detailing the terms of the injunction against her.

The letter states Quinn could be arrested were she to open the salon "for the purposes of allowing members of the public to enter the... premises".

It says the injunction will remain in force until March 31.

Quinn also uploaded a clip of herself in her car showing both police and media photographers gathered near the shop to Instagram.

"So guys look at this calvary. Police, reporters, everybody," she said.

"Unbelievable. Yes it's open for food, carpet shop is open, I mean football players can play but I can't earn a living. It's just madness."

Speaking to the Mail, a spokesperson for West Yorkshire police confirmed that officers had attended the salon, but added that "no Covid breaches or any other such matters were disclosed or noted".

Quinn received widespread attention during the November lockdown after posting a notice in her salon window saying she would not be following the lockdown and citing right supposedly granted by the Magna Carta.

"This business stands under jurisdiction of common law," it read.

"Under article 41 of Magna Carta 1215, we have a right to enter into lawful dissent if we feel we are being governed unjustly."

Writing in a blog post, he said that courts frequently see defendants who "believe that by misquoting Magna Carta and basic tenets of contract law, they can somehow place themselves outside the jurisdiction of the law of England & Wales".

The salon ultimately racked up £17,000 worth of fixed penalty fines, and was forced to close by magistrates to days before the end of the lockdown to "prevent nuisance to members of the public and to safeguard public health".

Kirklees Council confirmed this month that the fines remain unpaid and that it had begun prosecution proceedings, according to the Mail.

Today's incident came as a campaign organised by anti-lockdown campaigners - named The Great Reopening - encouraged business owners across the country to open their doors in breach of coronavirus measures.

The campaign has garnered support from conspiracy theorists such as Piers Corbyn, brother of former Labour leader Jeremy Corbyn, and David Icke, known for his belief that the world is run by a race of shape-shifting reptiles. 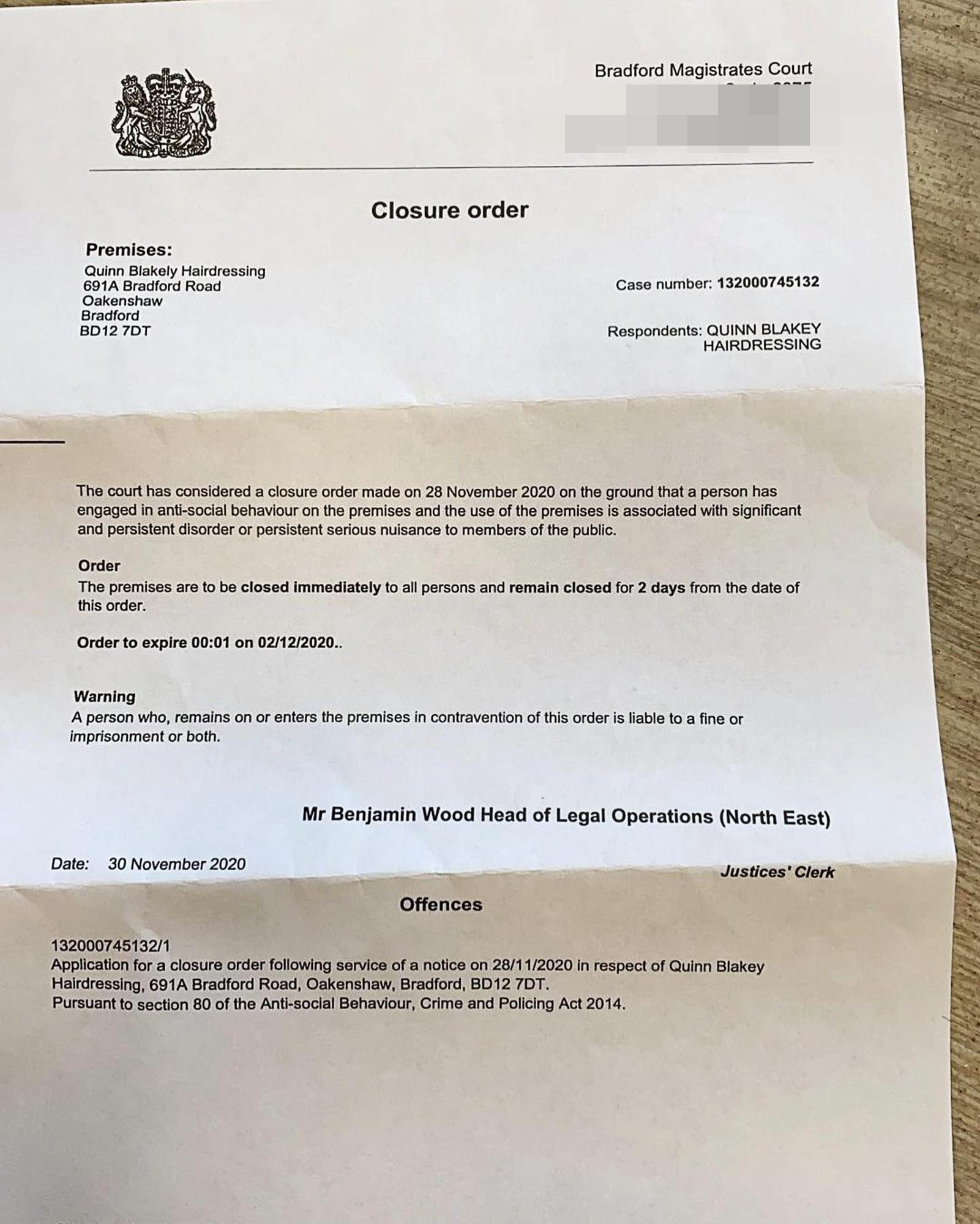 A court order mandating that the salon remain closed for the final days of the November lockdownCredit: instagram/quinnblakeyhairdressing 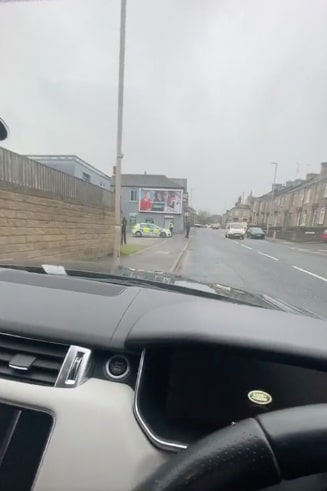 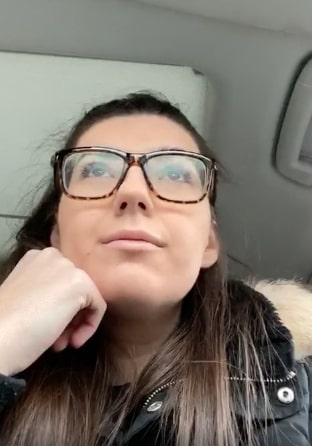 Quinn maintains she should be allowed to open the shopCredit: Instagram
Read Entire Article