Just 285,000 tests were conducted by officers in England and Wales in 2019, according to the Home Office data. 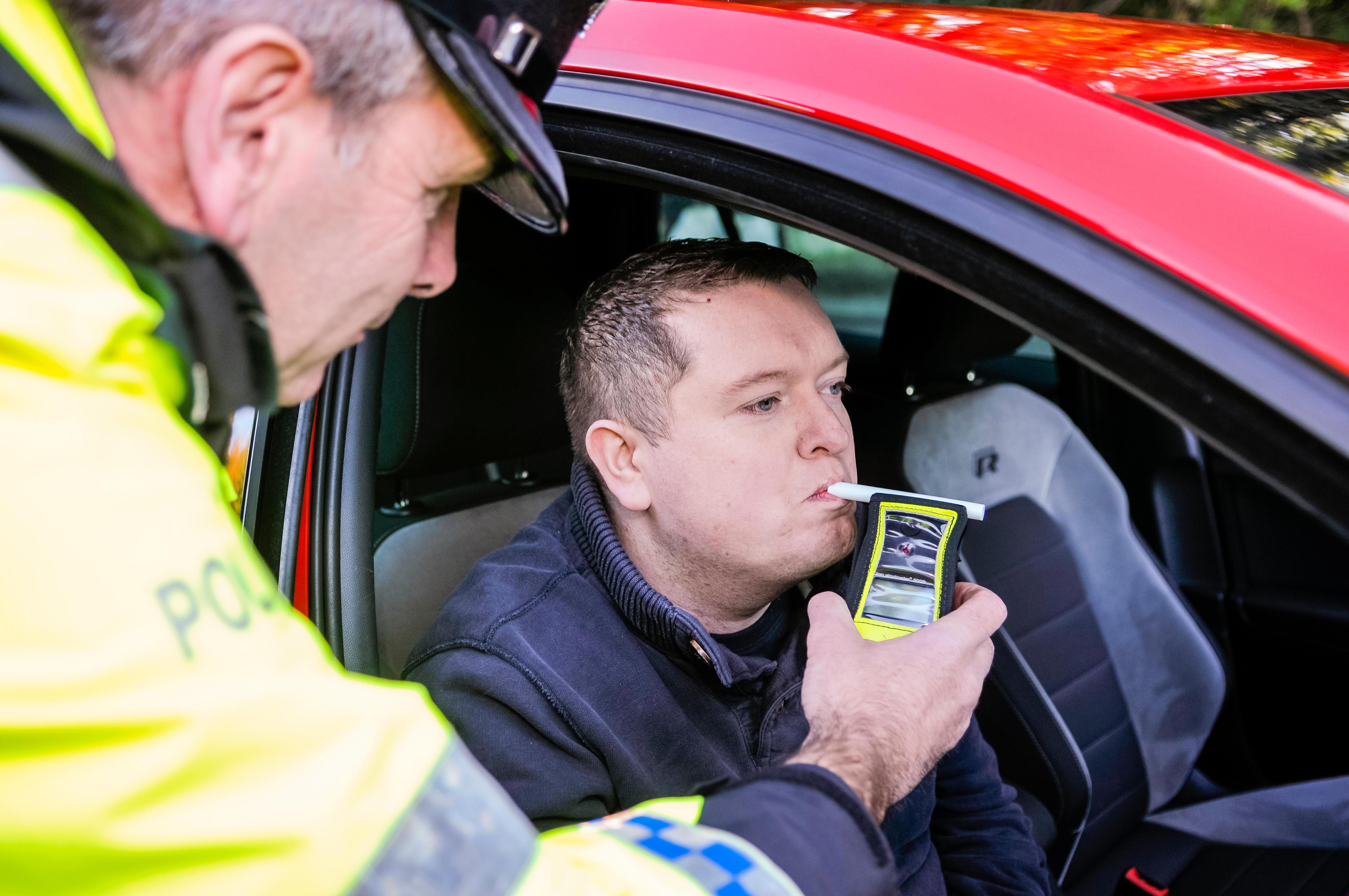 Roadside breath tests for suspected drink-drivers have dropped to their lowest figures on recordCredit: Alamy

The fall has been blamed on cuts in the number of traffic officers and an increasing ­reliance on road cameras.

Meanwhile, the number of drink-drivers involved in accidents is rising.

AA president Edmund King said: “A camera cannot stop a drink-driver, or pull over someone driving carelessly, so having more cops in cars will help eliminate poor and dangerous driving.”

"While cameras are a useful tool in helping police our roads, we cannot solely rely on them.

"The lack of roads police has led to drivers thinking they can get away with certain offences."

RAC roads safety spokesman Simon Williams commented: "These are extremely worrying figures and will only further arouse suspicion from drivers that road traffic laws are simply not being properly enforced."