COPS have released CCTV images of four men they wish to speak to in relation to a violent sexual assault on a young woman in a London park.

The victim, who is in her 20s, had spent the evening at a bar in Stockwell on Friday, July 31 last year before leaving the venue at around 2am.

This man is among four people police want to speak to regarding a serious sexual assault in South London last yearCredit: Met Police 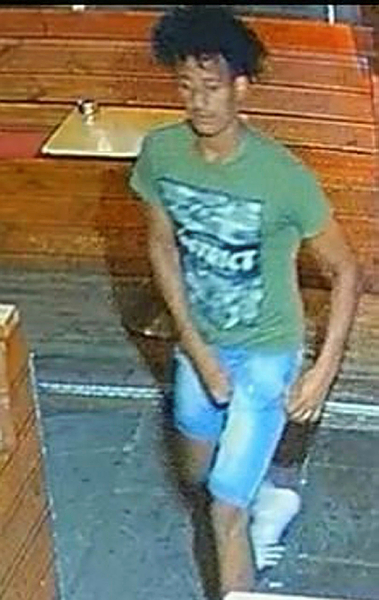 Cops released images of this man who they wish to speak to in relation to the incidentCredit: Met Police

She left the bar with four males, who she had befriended that night, and the group walked to nearby Slade Gardens where they shared alcohol and socialised.

The victim lost consciousness just half an hour later, and it is believed this is when the sexual assault took place.

The woman later awoke and found the men had left the park, and her bank cards were missing.

According to the Metropolitan Police, the four men were in a group together and are believed to be friends.

Police are requesting for the public's help to identify the man in this pictureCredit: Met Police 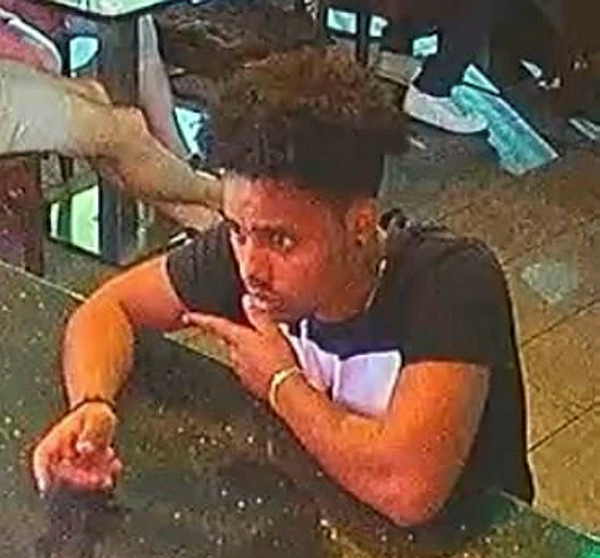 Detective Constable Colette Daoud, from the Met’s Central South Safeguarding team, said: “This was an atrocious attack on a lone woman who was targeted late at night and subjected to serious sexual violence.

“We are requesting the public’s help to identify the men pictured. If you recognise any of these men, please come forward and speak to us.

“If you have any information, no matter how insignificant it may seem, it is vital you get in touch.”

Anyone with information or who recognises the men captured in the CCTV is asked to contact police on 101, quoting reference CAD 4055/01AUG20, or via Crimestoppers anonymously on 0800 555 111.

This is in relation to a linked incident against the same victim in the early hours of Saturday, 1 August 2020.

They have since been released under investigation.