A COP has been airlifted to hospital with serious injuries after a suspected hit-and-run crash.

Essex Police confirmed that a woman has been arrested following the collision on Stanford Road, Grays at around 8am this morning. 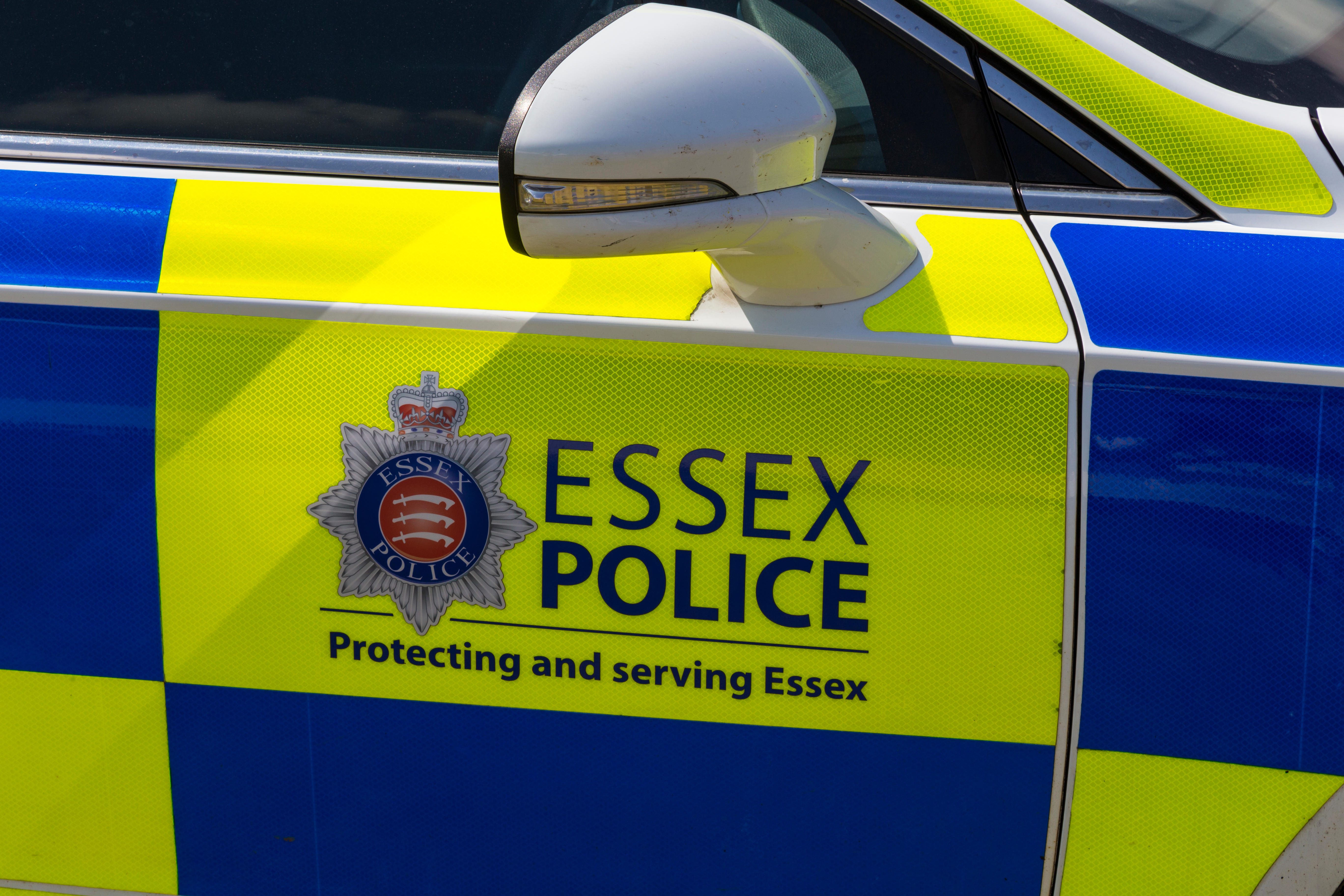 A police officer has been airlifted to hospital after a suspected hit-and-run crashCredit: Alamy

Essex Police said that the driver had initially failed to stop when directed to by the officer.

The driver did then stop but collided with the officer as they approached the car before speeding off.

Police confirmed that the officer was taken to hospital by air ambulance with injuries that are considered to be serious but not life-threatening.

HAS IT STARTED ALREADY?

A 45-year-old woman from Chadwell St. Mary has been arrested on suspicion of inflicting grievous bodily harm with intent, failing to stop and causing serious injury by dangerous driving.

Meanwhile, a 22-year-old man from Grays has been arrested on suspicion of perverting the course of justice.